Xiao Yang is a Chinese photographer who is from Beijing and based in Spain now.

She studied and worked as a user experience designer. Travel abroad and taking photographs takes a very important role in her life, so far she has visited more than 40 countries in the world. Photography maybe not her full-time job, but it’s more like her full-time obsession.

As a night photography addict and light painting enthusiast, exploration in derelict places is one of the main topics in her photographs.

Monument to the Revolution of the people of Moslavina, Croatia 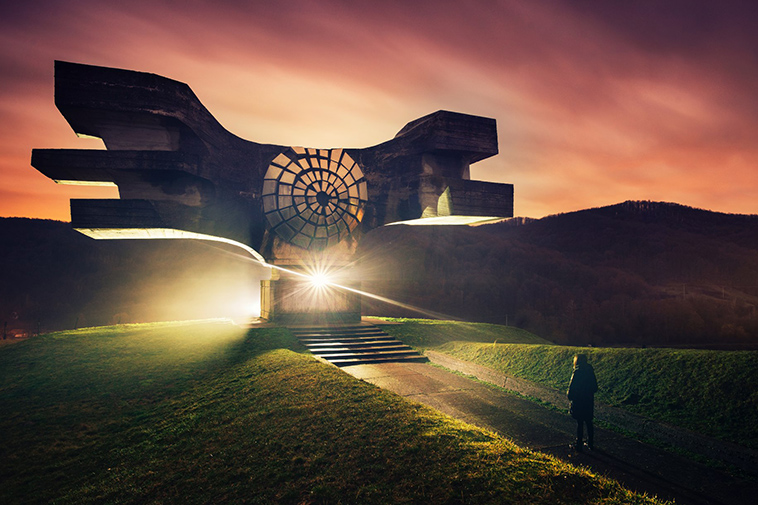 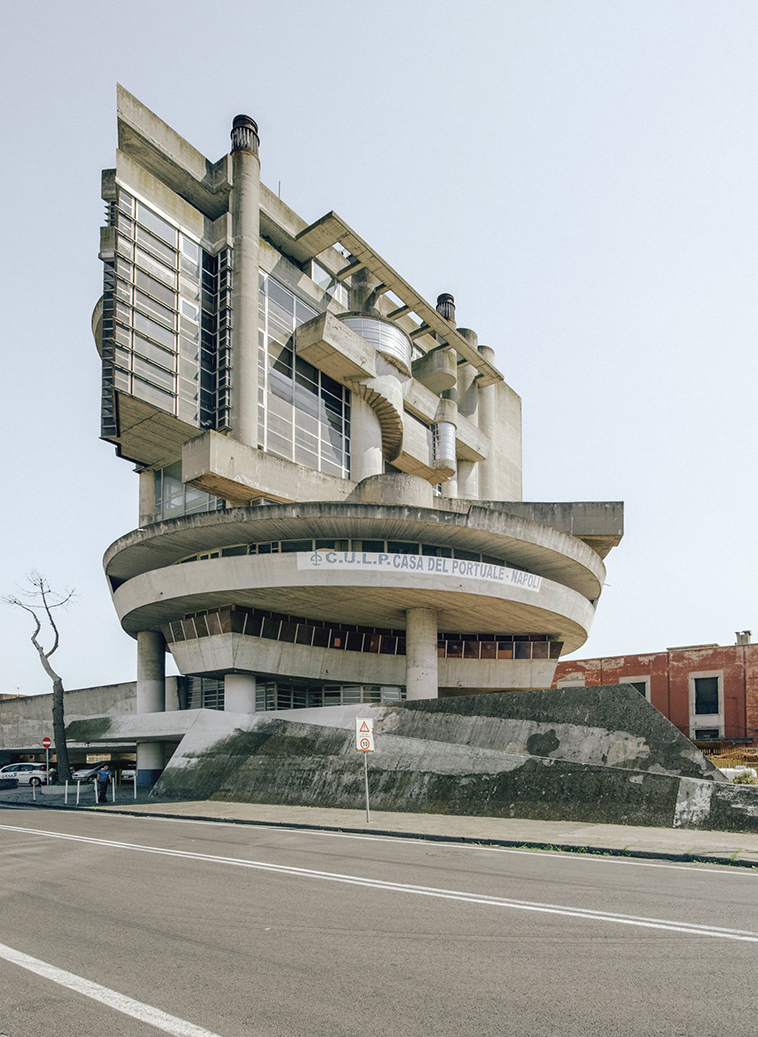 Ilinden, also known as Makedonium, is a monument in Kruševo, North Macedonia. It was officially opened on August 2 of 1974, on the 30th anniversary of the Second Session of the Anti-fascist Assembly for the National Liberation of Macedonia and the 71st anniversary of Ilinden uprising. The designers of the monument are Jordan Grabuloski and Iskra Grabuloska. 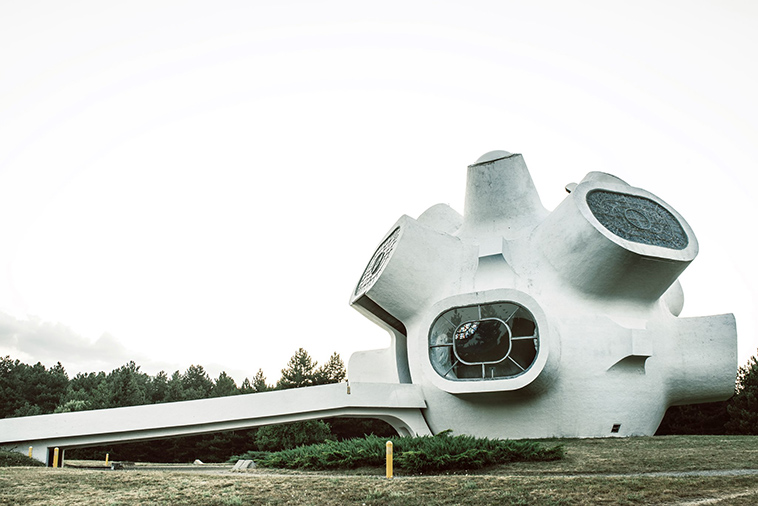 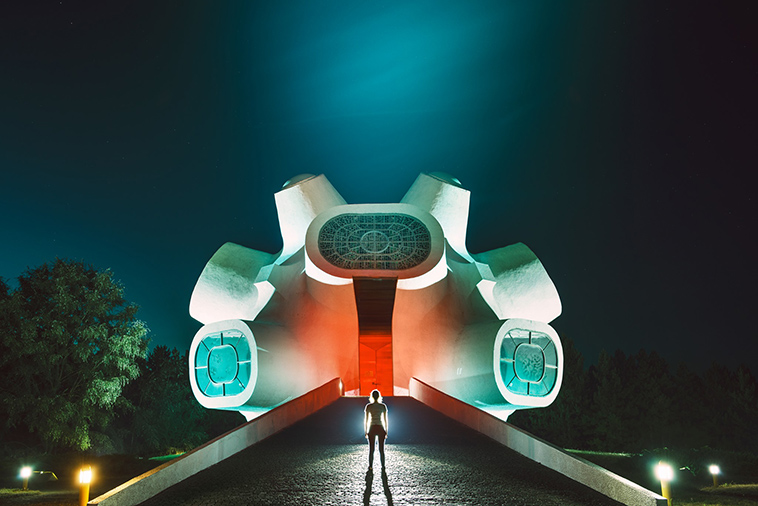 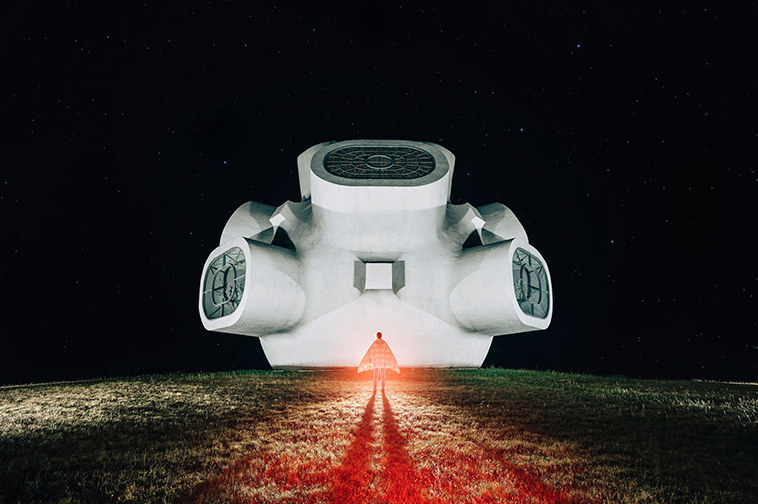 “I’m fascinated by the relationship with our human-made environment. Everywhere people go, we leave traces in the spaces and stories behind. They accumulate like coral, each generation laying down a new layer of cultural sediment for the next generation to live upon, above, around.”

“Those abandoned monuments, houses, factories, castles, and sewers, empty and eerily quiet at night in darkness. But the existence of them actually speaks for themselves, waiting for us to discover and listen to their stories – no matter sad, absurd, heart-broken, or beautiful, these are all shinning in the dark, waiting for us to reap.” 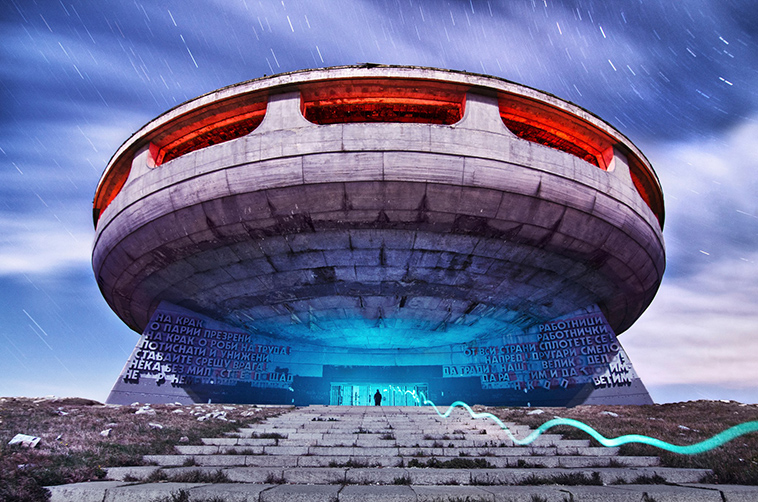 “Simply documenting those buildings’ stories is not the only thing I want to achieve. By controlling the light and time via light painting photography, I want to re-create them and build the “connection” between the observer and the observed. They are transformed on my pictures and generate the “unique” stories only belong to me.

Create surreality, in reality, is a fascinated and unspeakable game to play, and it always motivates me to keep going on the exploration.” 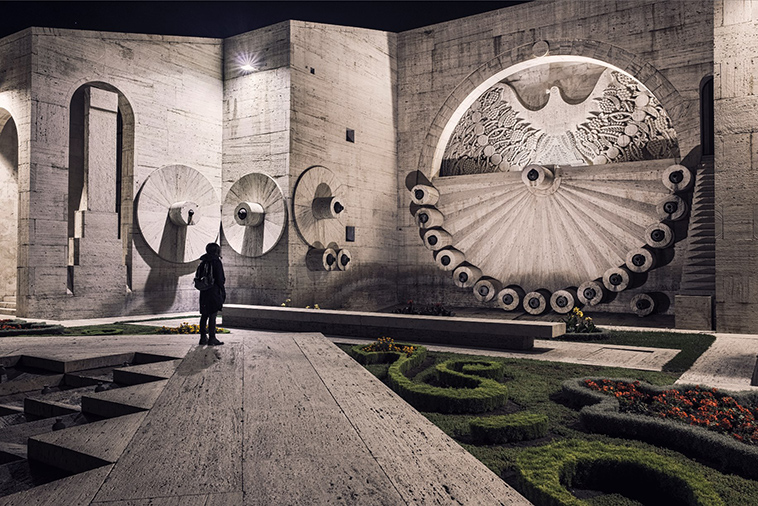 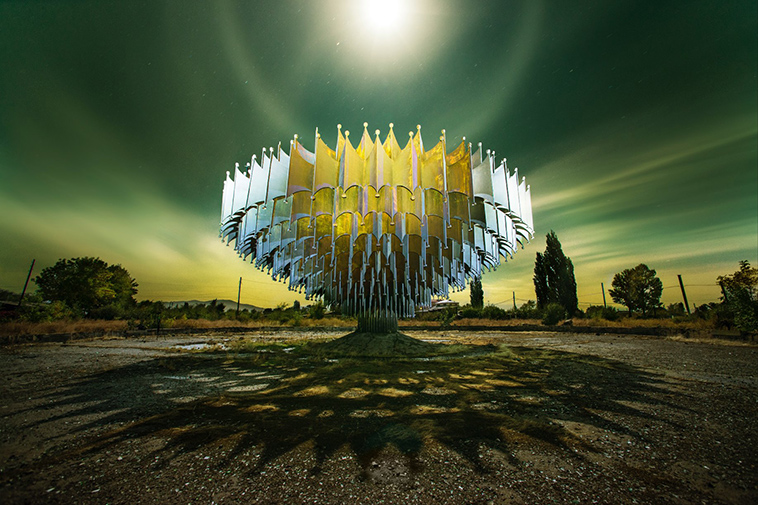 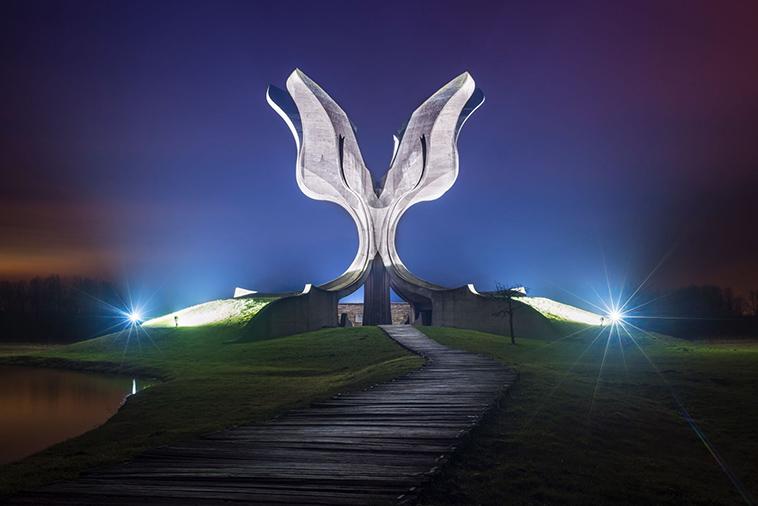