This special designed Rolls Royce The Phantom I will amaze you with its fascinating classy interior designed. The Phantom I was commissioned in 1926 by Woolworths’ financial director Clarence Gasque as a surprise gift for his wife, Maude. The creating project which took ten-month resulted in a car described by experts as being “nothing less than magnificently palatial”. 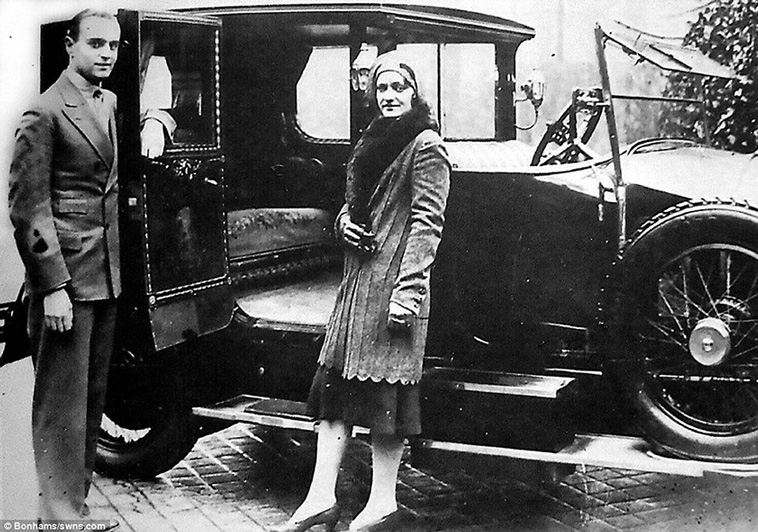 Mr. Gasque, a London-based American, bought the chassis and drivetrain from Rolls-Royce for £1,600. He gave it to Wolverhampton coachbuilder Charles Clark of Wolverhampton, headed up at the time by a Mr. Barnett, with the demand the car’s design must be French. While struggling for inspiration, Mr. Barnett visited London’s Victoria and Albert Museum where he came across a sedan chair which once belonged to Marie Antoinette. This created the spark that saw Barnett commission craftsmen from Aubusson, France, to spend nine months working on the tapestry for the rear seats, costing £500 at the time. The Phantom I was a very special car with its design and it shows a unique beauty to car lovers. 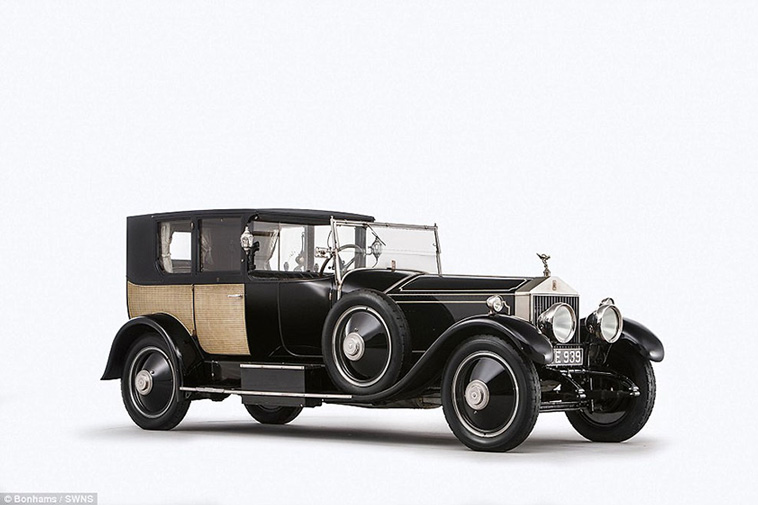 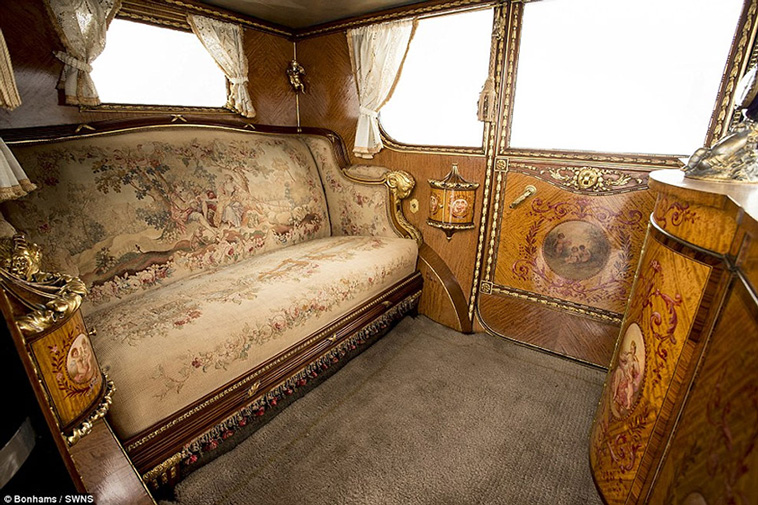 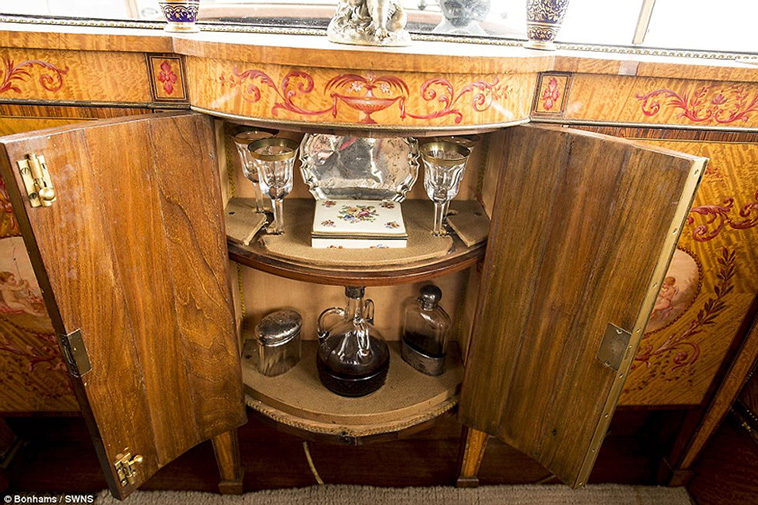 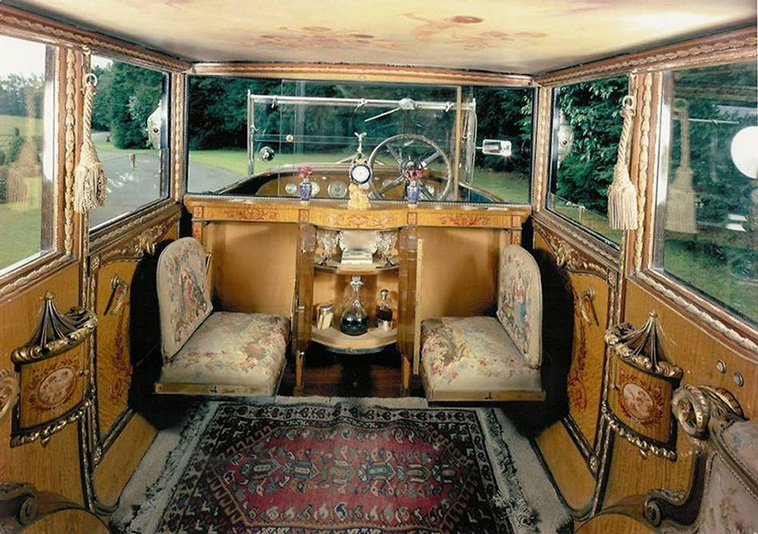 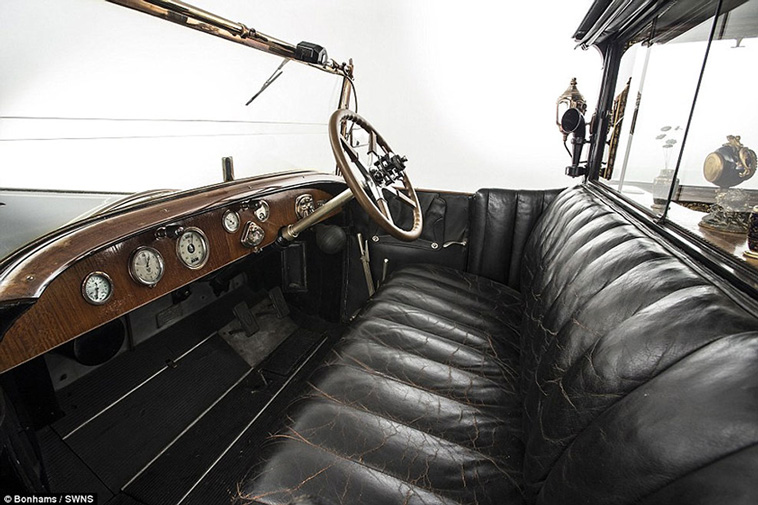 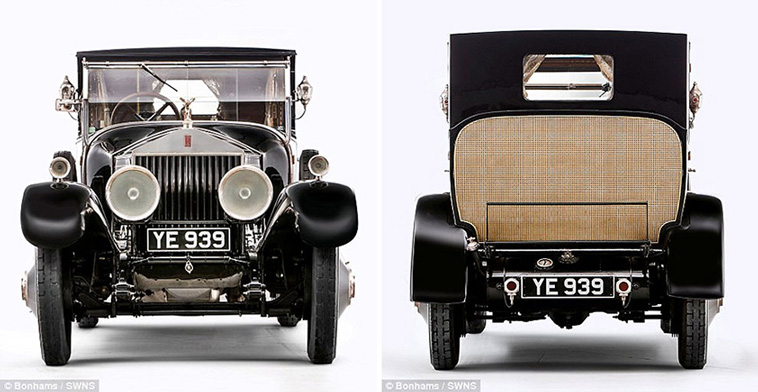 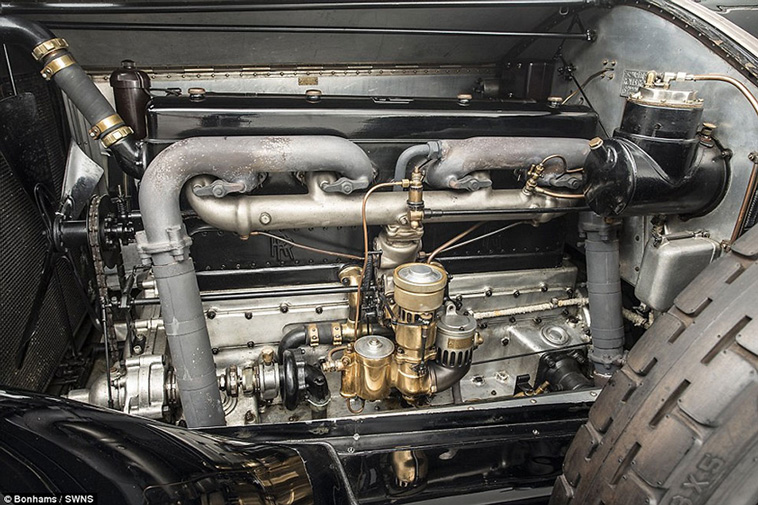 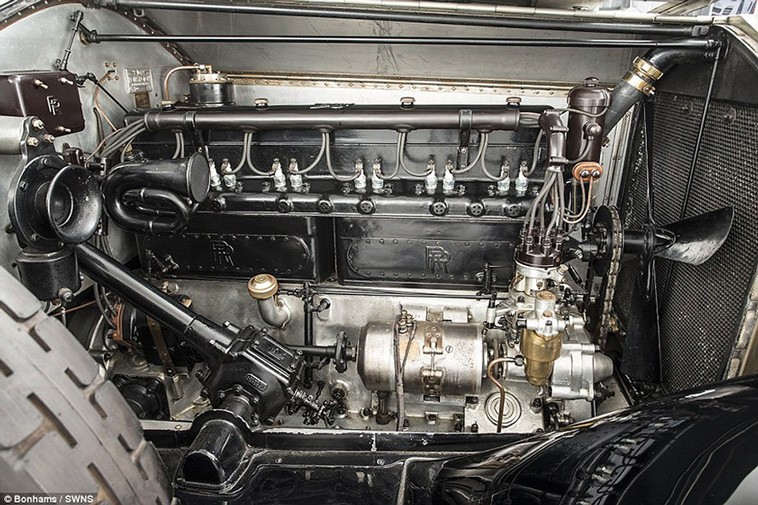 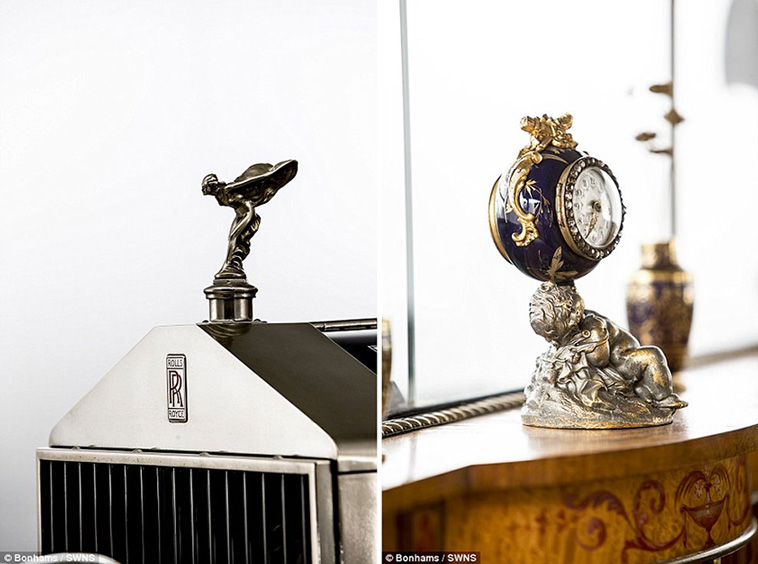