Aelita: Queen of Mars is a silent science fiction film directed by Soviet filmmaker Yakov Protazanov made at the Mezhrabpom-Rus film studio and released in 1924. It was inspired by Alexei Tolstoy’s novel of the same name. When the film was in the cinemas in Leningrad, Dmitri Shostakovich who provided music for the film played on the piano. Aelita is the first Soviet science fiction film and one of the first ones in the world. The futuristic and constructivist texture of the film made Aelita a pioneer for sci-fi films. From Fritz Lang to Stanley Kubrick, they can all thank Yakov Protazanov’s Aelita: Queen of Mars.

The main focus of the story is the daily lives of a small group of people during the post-war Soviet Union, the enduring importance of the film comes from its early science fiction elements. It primarily tells of an engineer Mstislav Sergeyevich Los traveling to Mars in a rocket ship, where he leads a popular uprising against the ruling group of Elders, with the support of Queen Aelita who has fallen in love with him after watching him through a telescope.

Here is the trailer of the film: 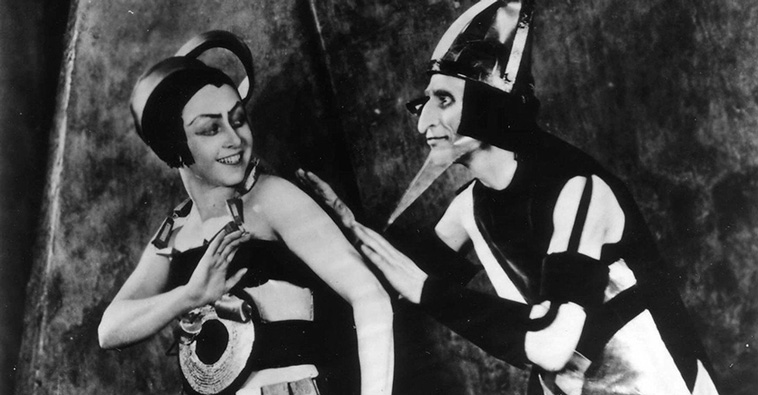 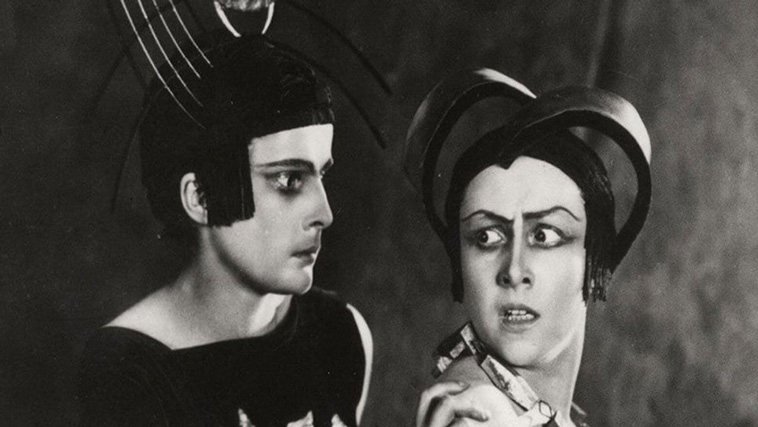 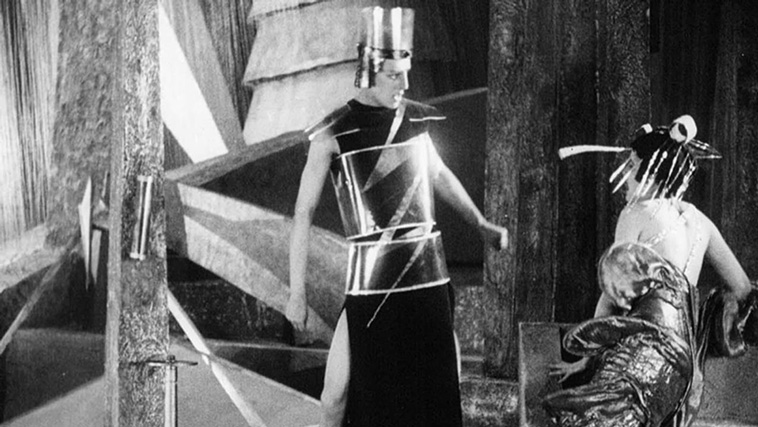 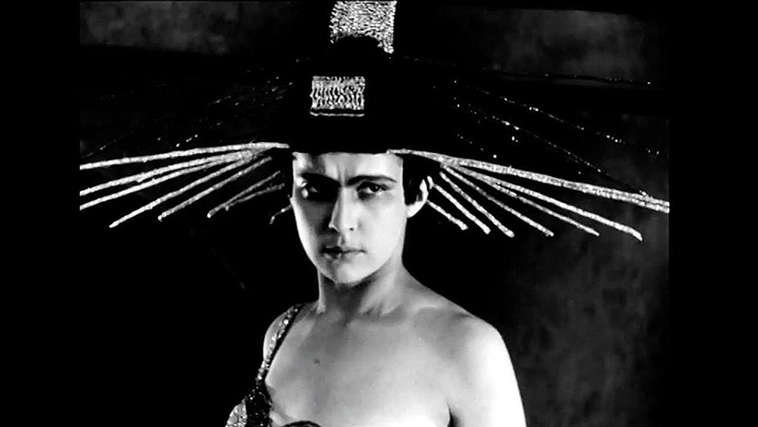 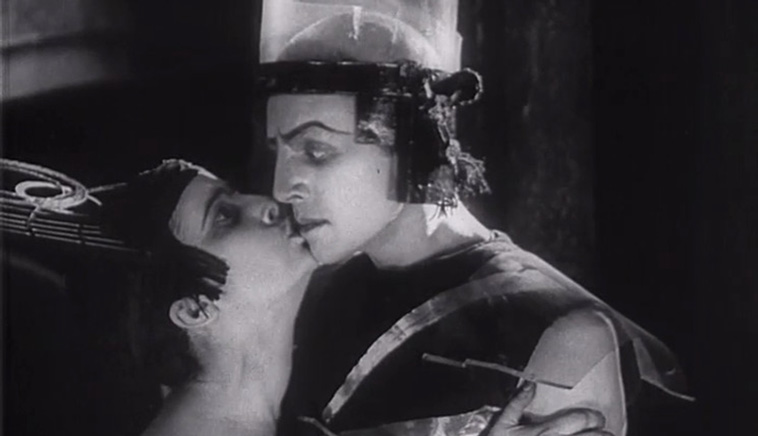 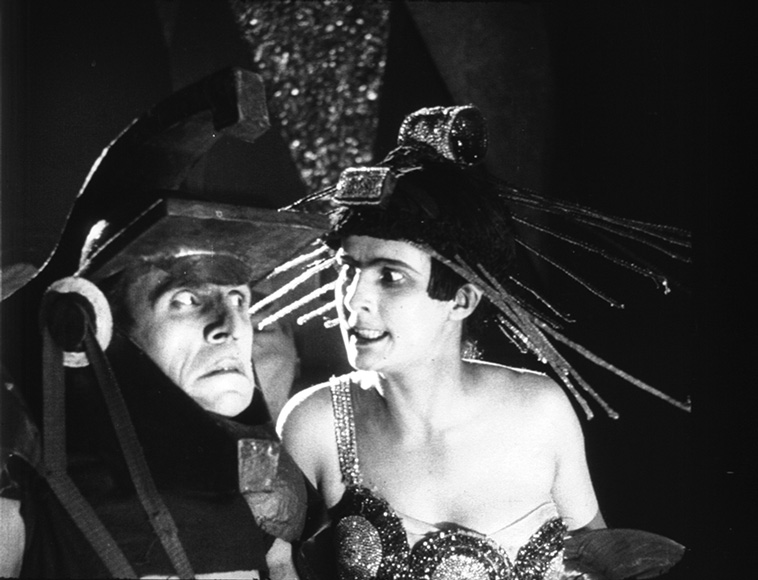 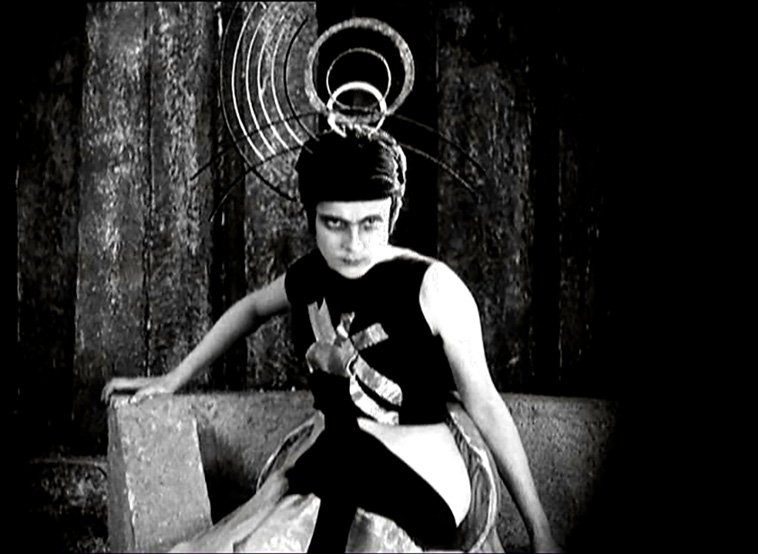 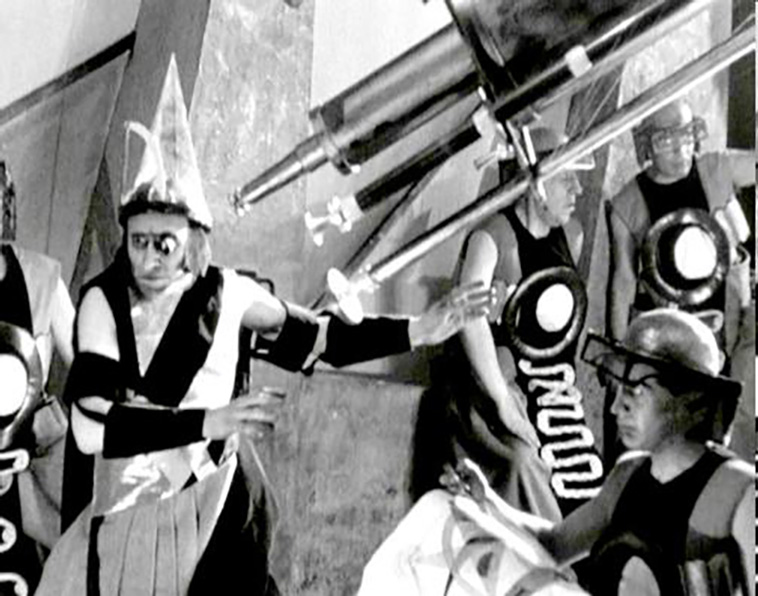