A French artist named Thomas Romain currently resides in Tokyo, Japan and has contributed to a number of anime series including Space Dandy, Basquash!, Aria, and Symphogear. However, he also does anime work on the side with the help of his sons. Romain’s “Father and Sons Design Workshop” is a special workshop where he designs anime characters that are based on the sketches and doodles that his sons create. Together, they are able to create very interesting and unique anime characters that the world has never seen before. They’ve created characters like cyborgs, steampunk doctors, aliens, and knights. Every time they come up with something new, they post a picture of it on their Twitter account. 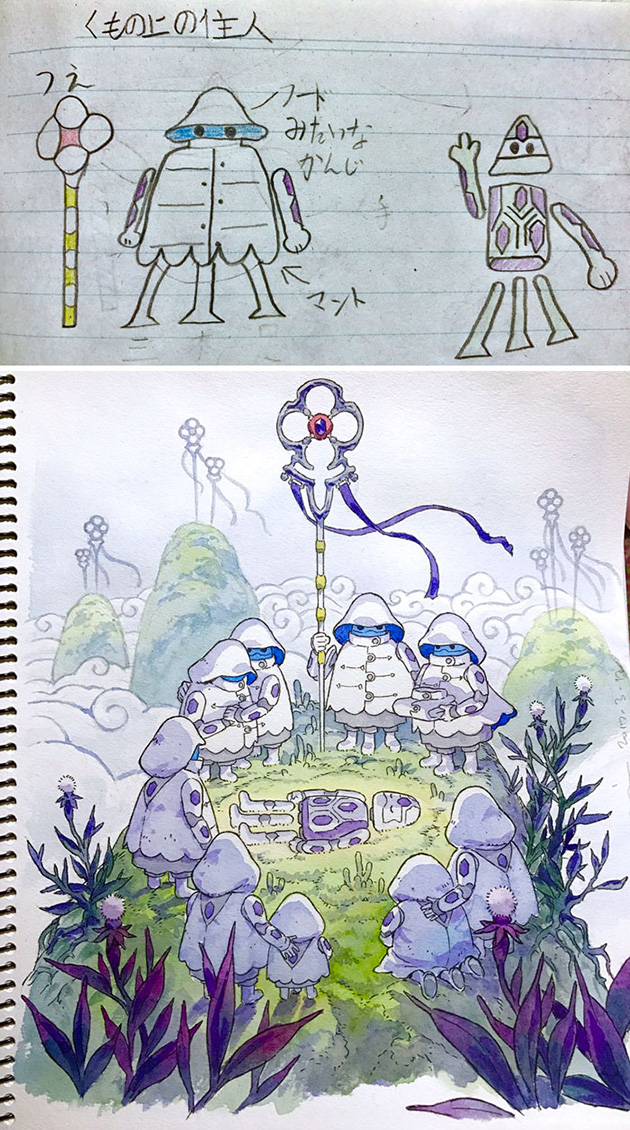 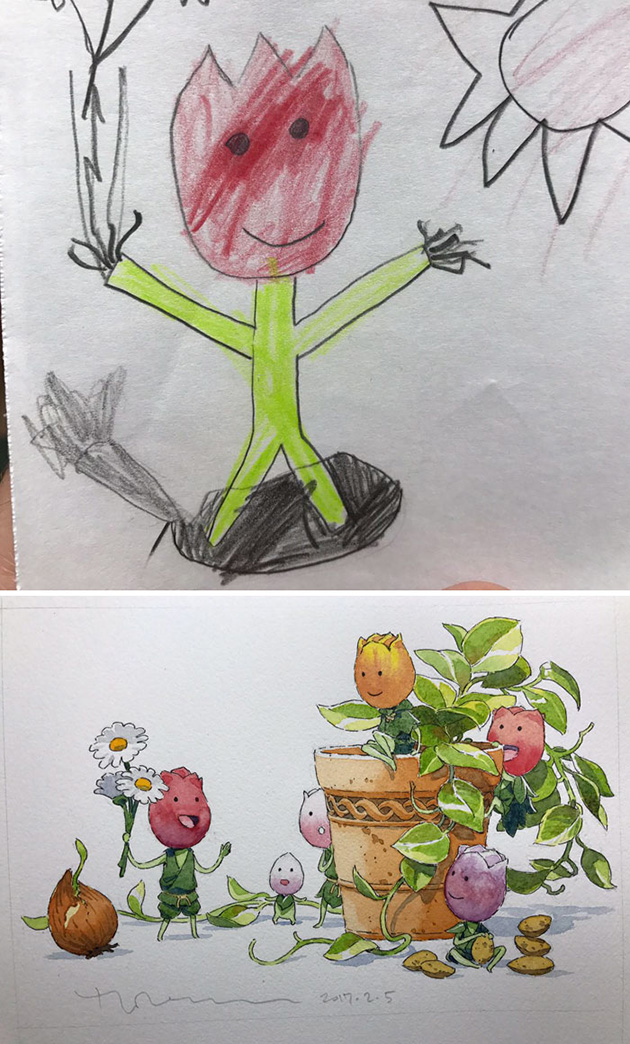 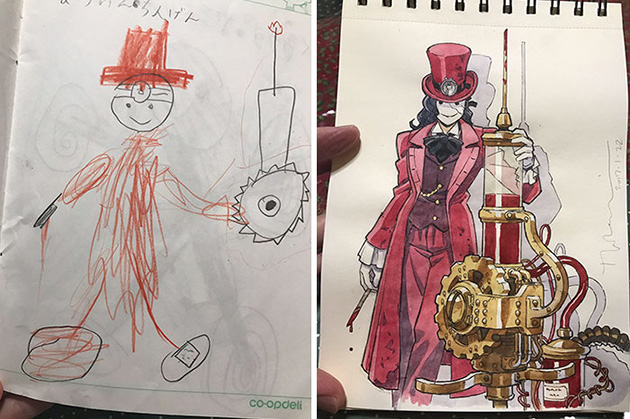 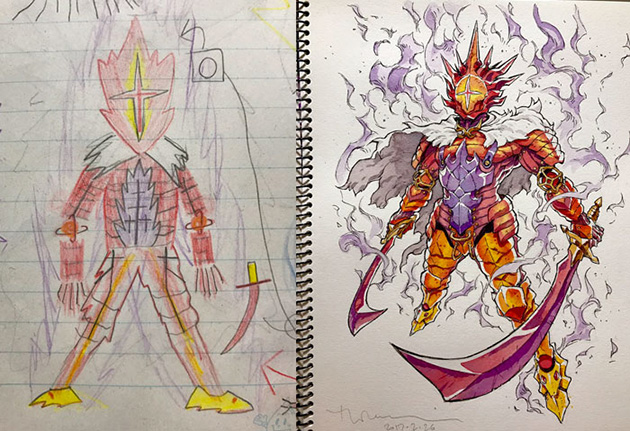 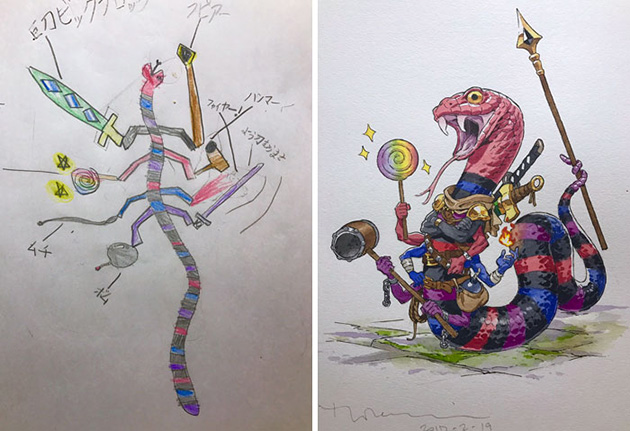 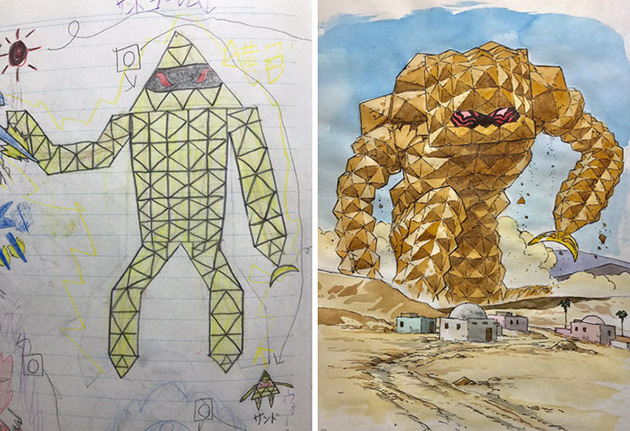 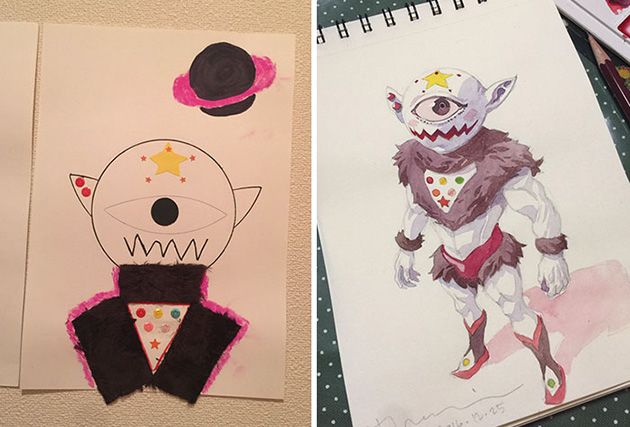 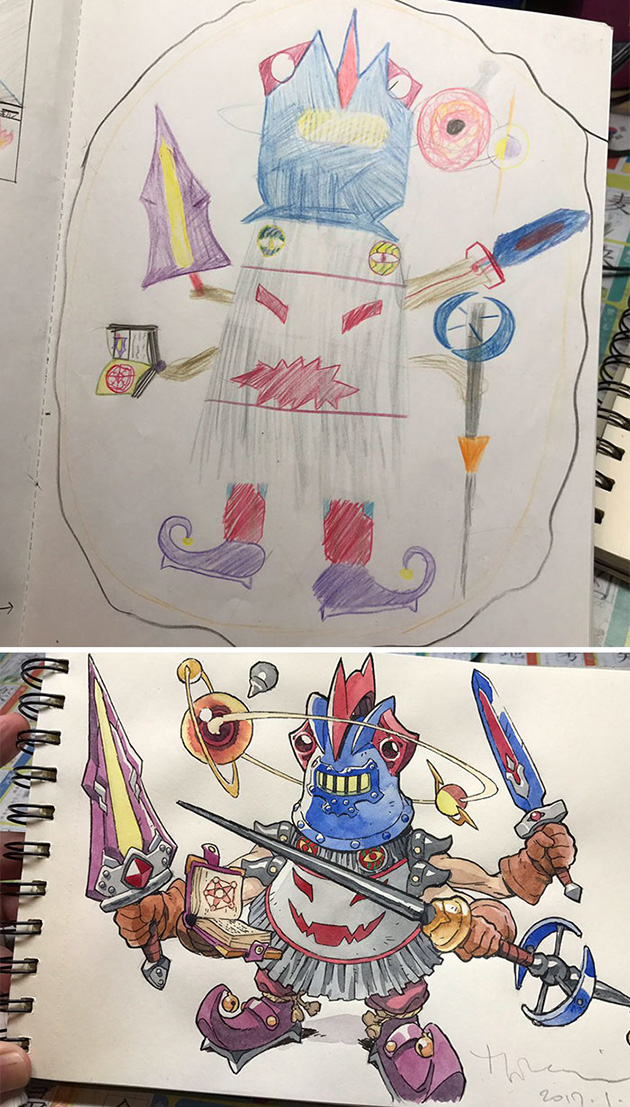 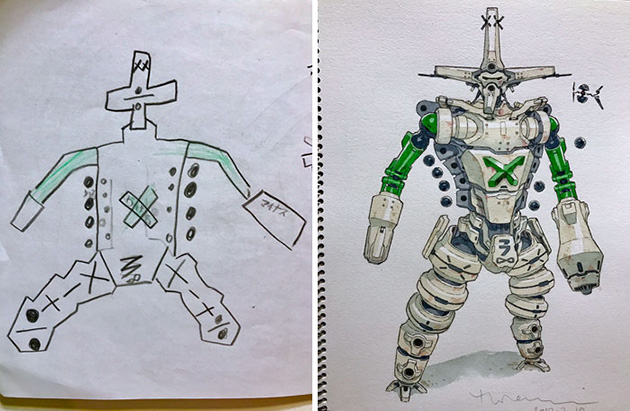 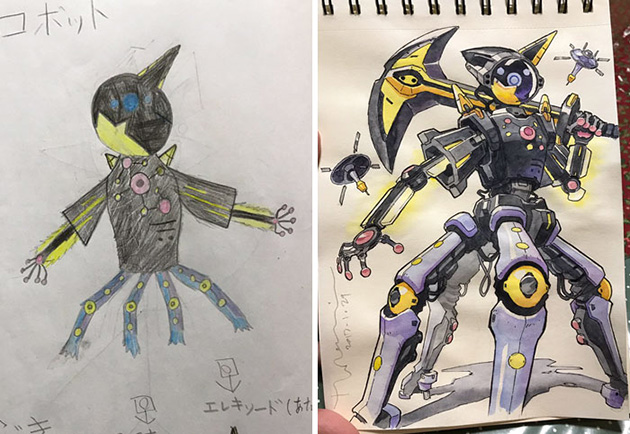 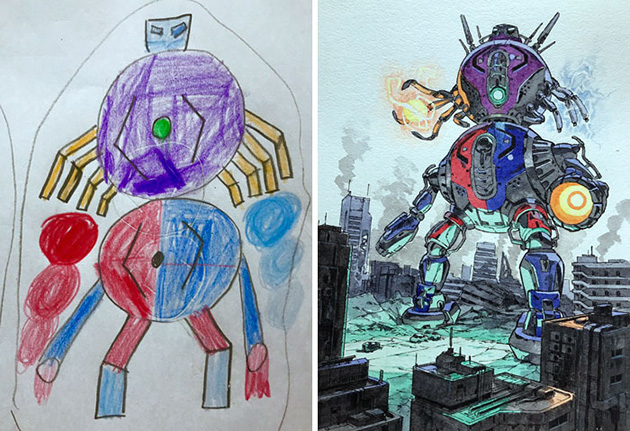 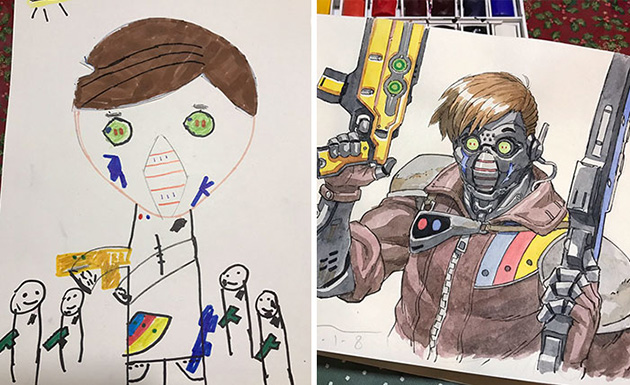 What will Thomas and his kids come up with next? 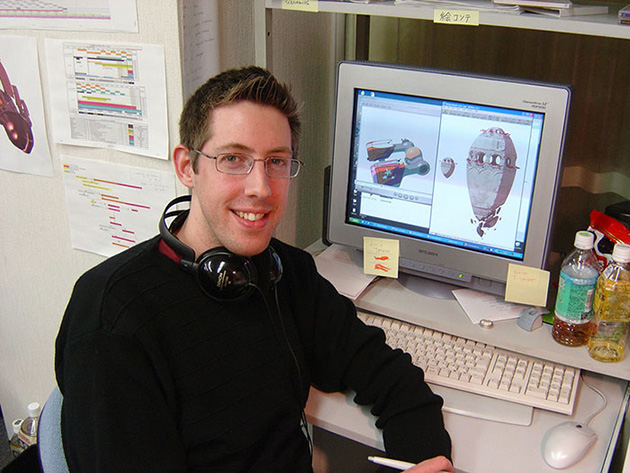