Sonny Bono and Cher were two of the biggest names between the 1960 and 70s. After meeting Cher aged just 16, the then 27-year-old Sonny Bono would find work as a backing singer for his girlfriend, getting her work on songs such as the Ronettes’ ‘Be My Baby’.

The couple would go on to form a professional duo, releasing their smash hit song ‘I Got You Babe’ in 1965. 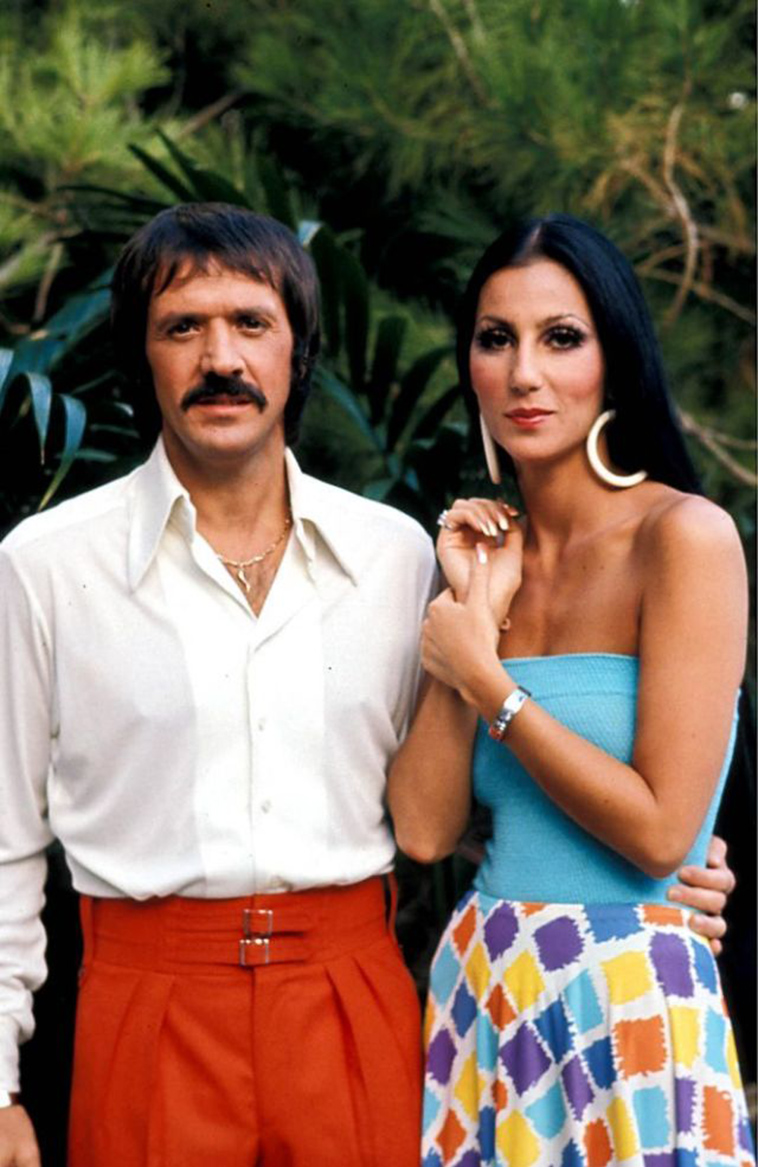 After giving birth to their first and only child Chaz Bono, Sonny and Cher debuted their own variety show ‘The Sonny and Cher Comedy Hour’, which became another hit for the married couple in the early 1970s.

Unfortunately, the duo’s marriage didn’t last much longer, ending with a bitter divorce in 1975. They would go on to live successful careers on their own, with Bono tragically dying from a skiing accident in 1998.

Check out some rare photographs of Sonny and Cher from their successful time in the 1960s and 70s. 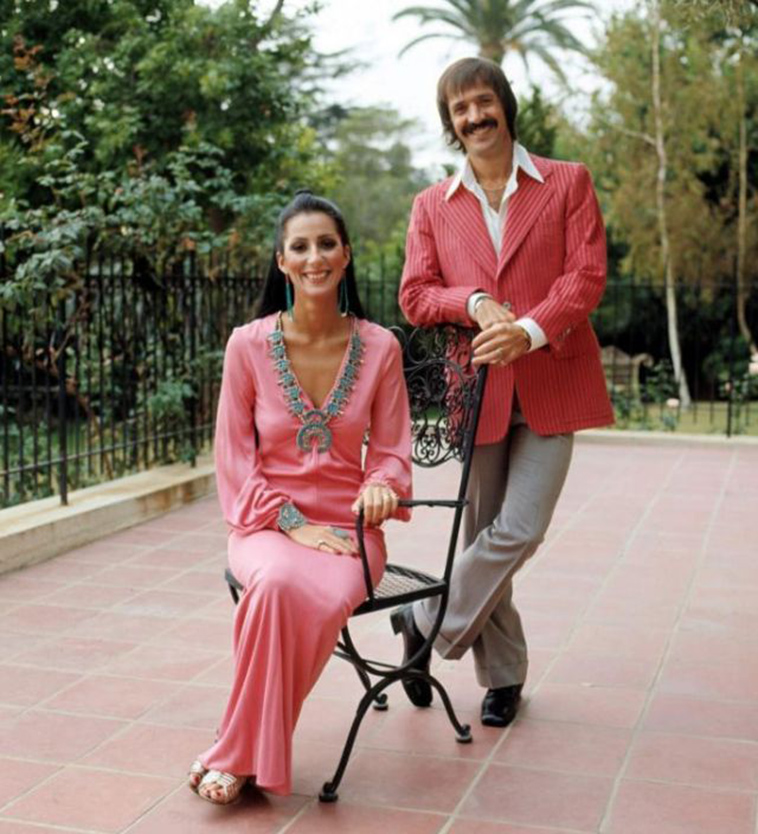 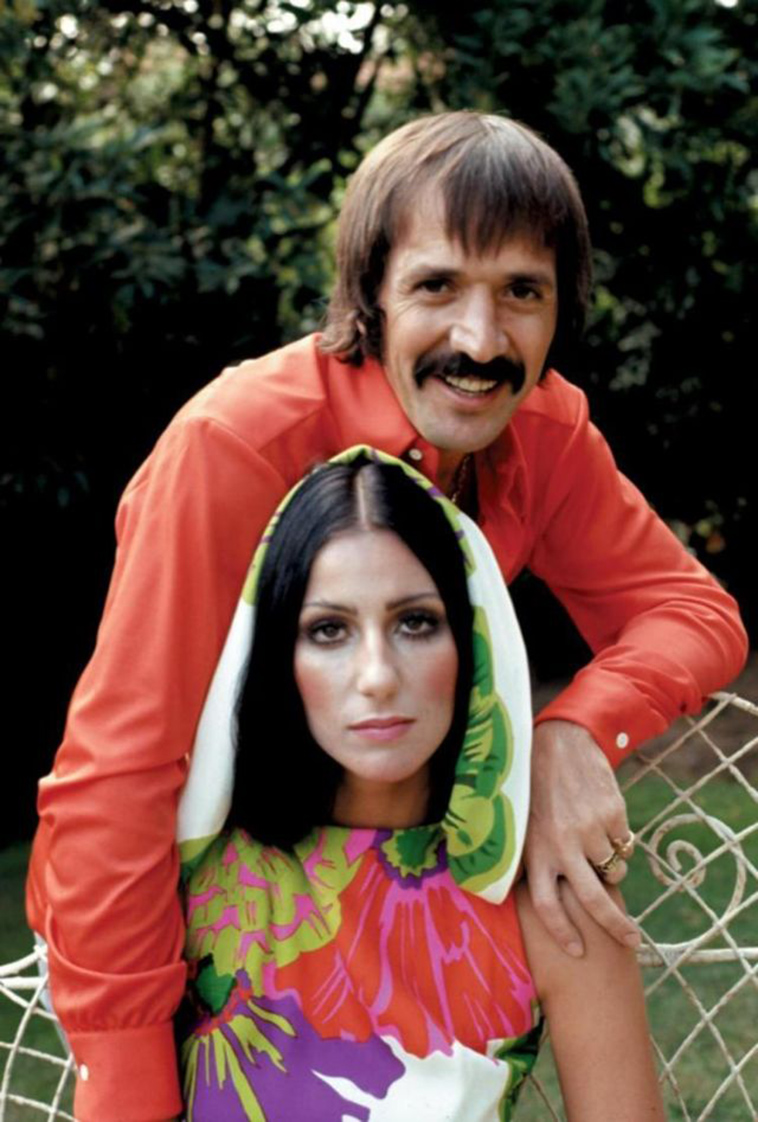 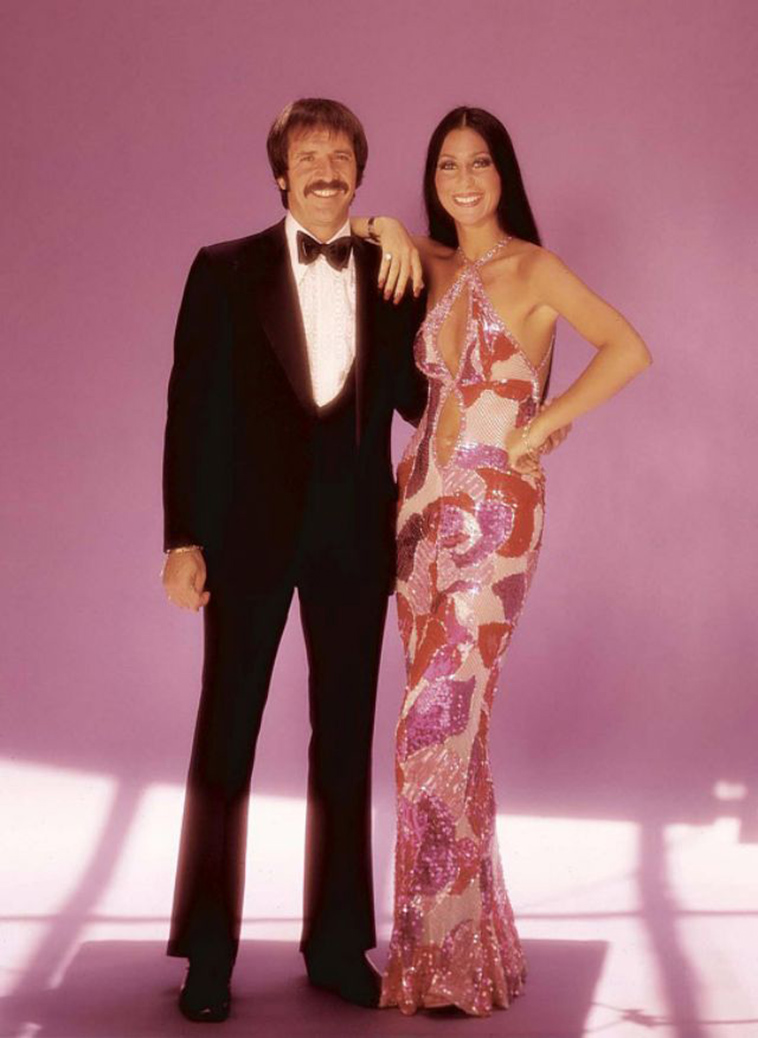 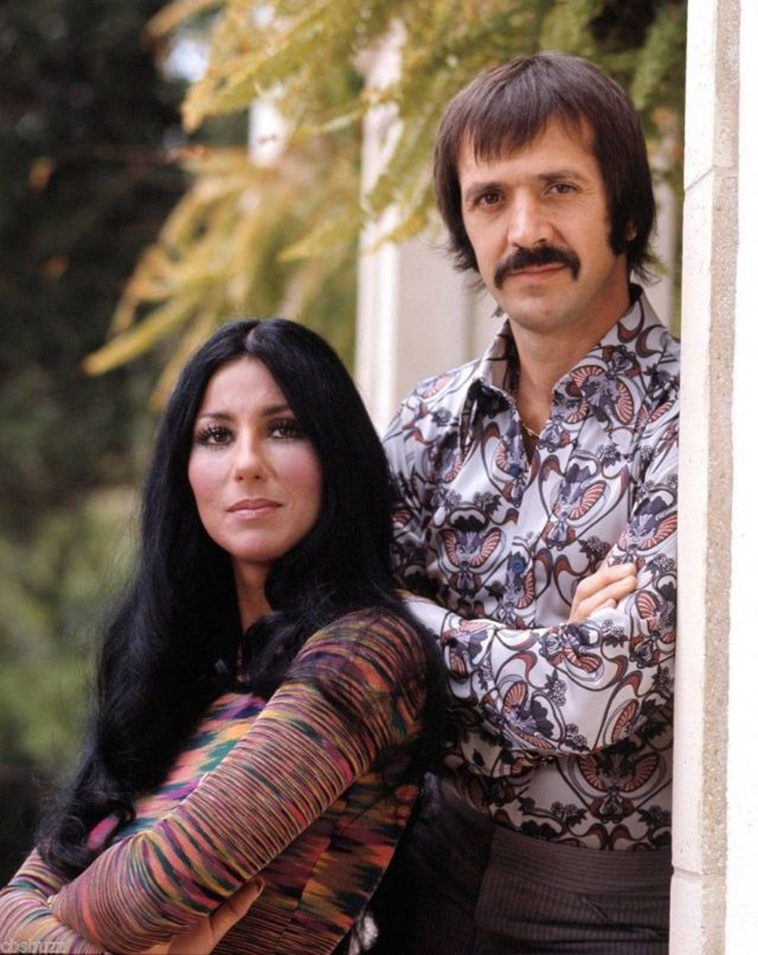 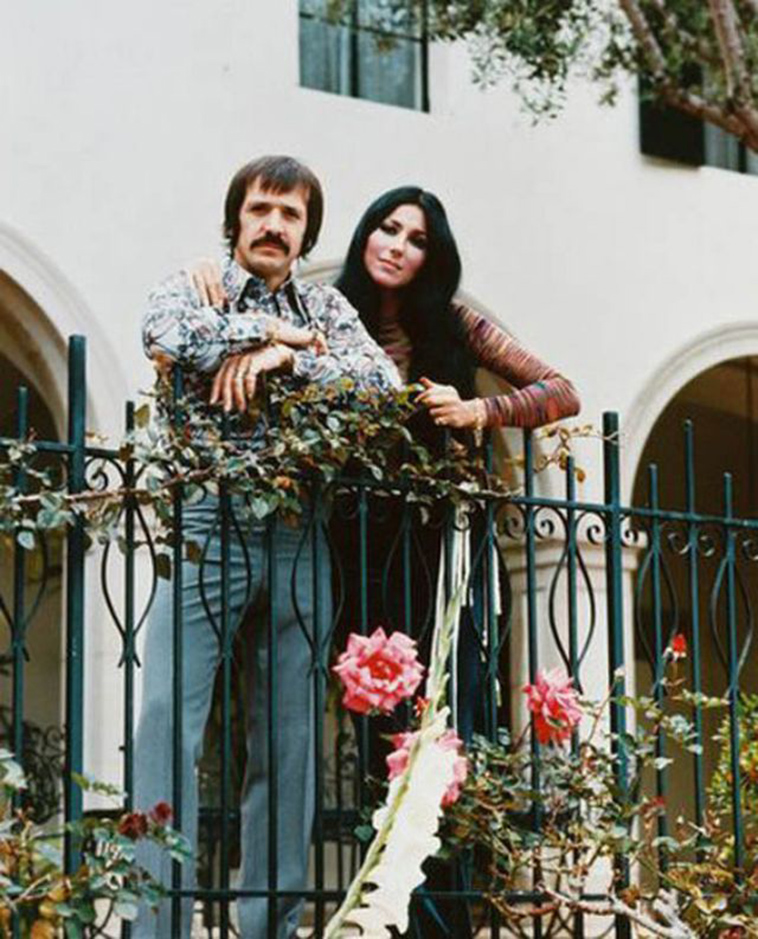 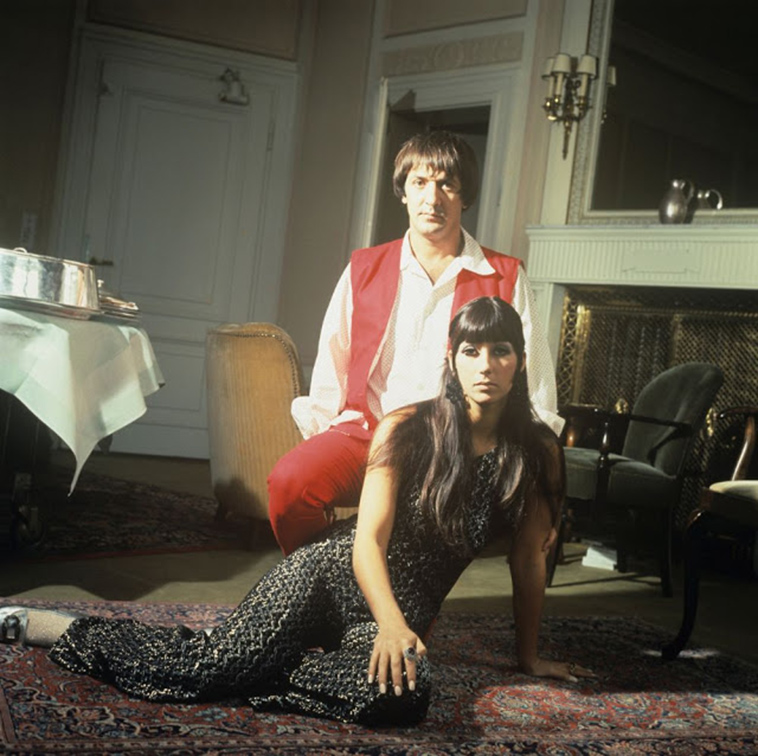 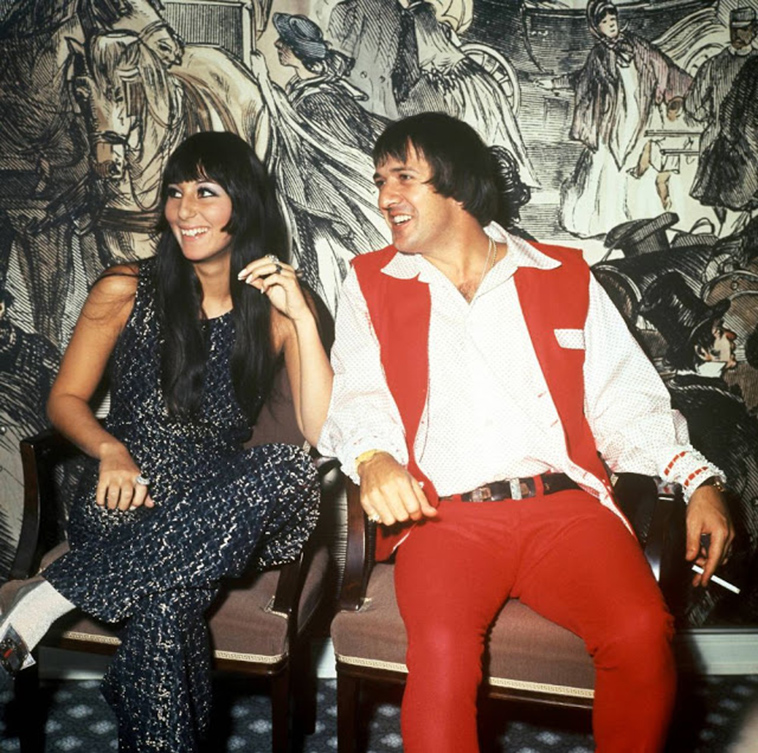 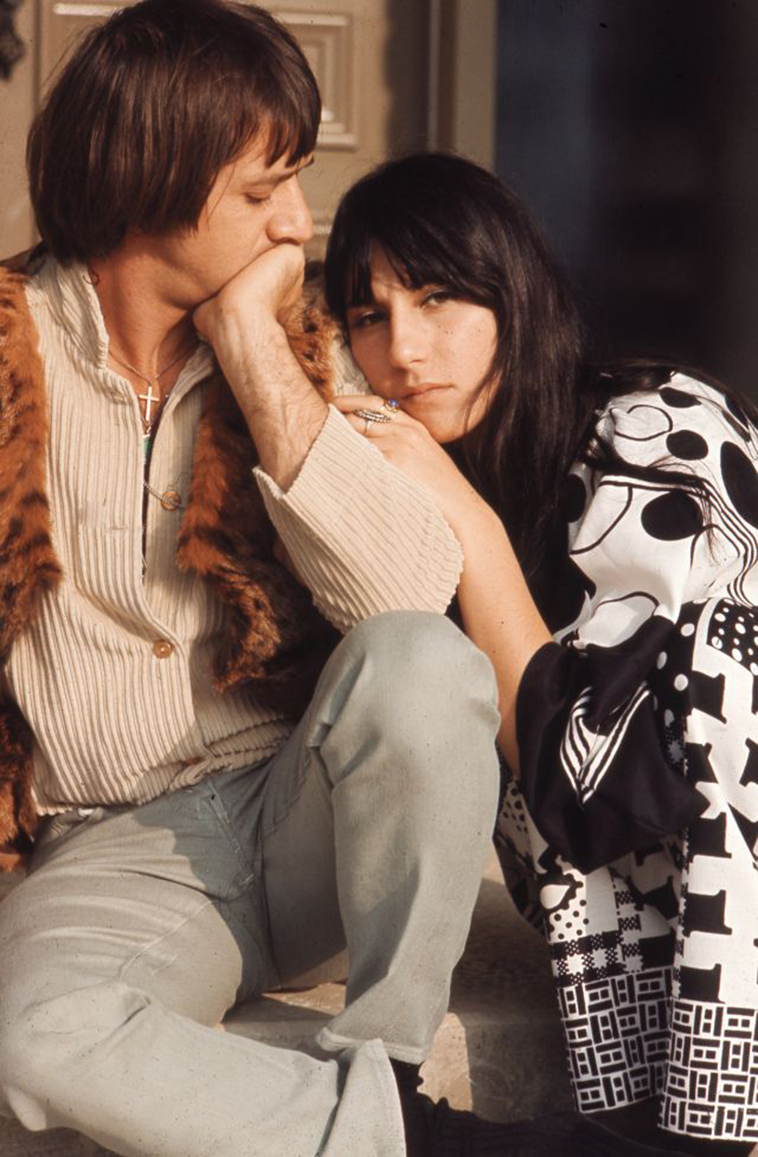 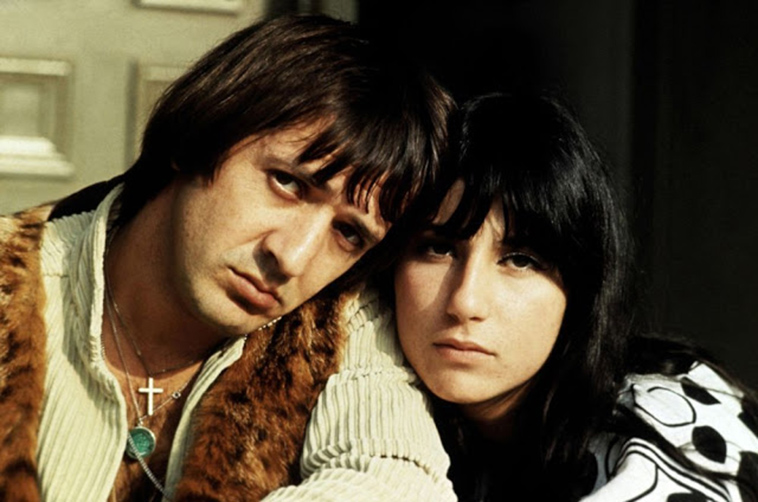 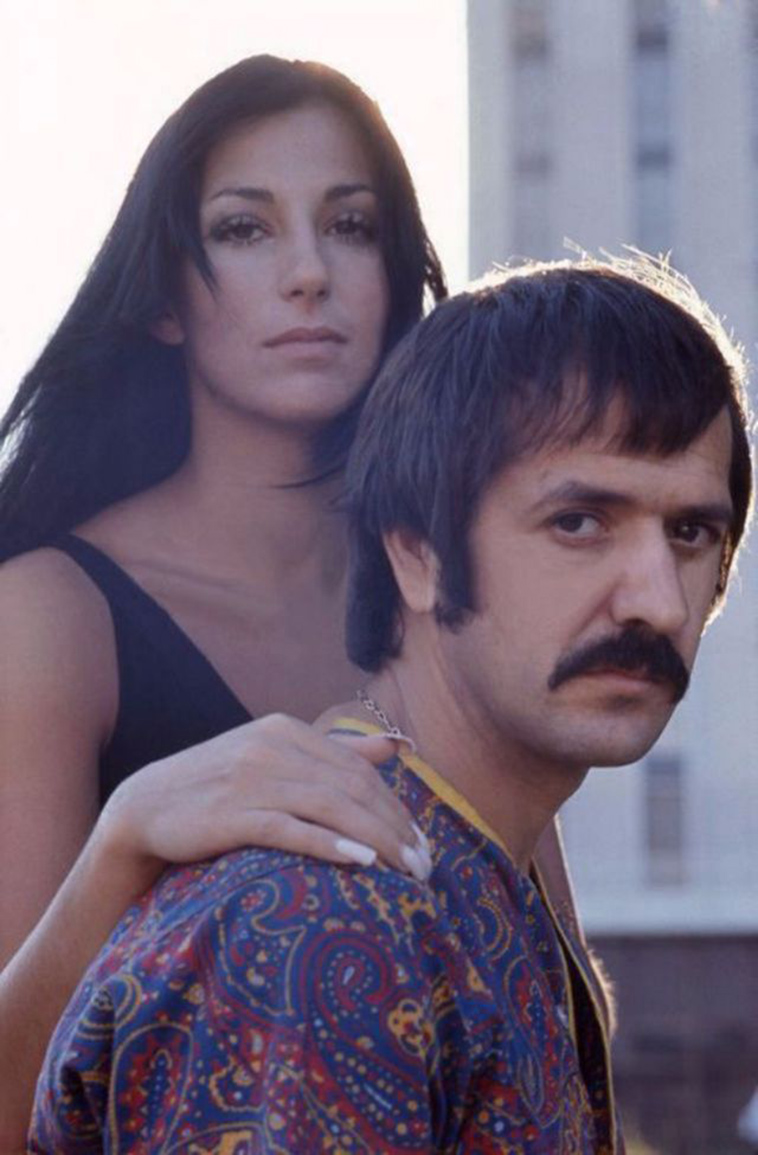 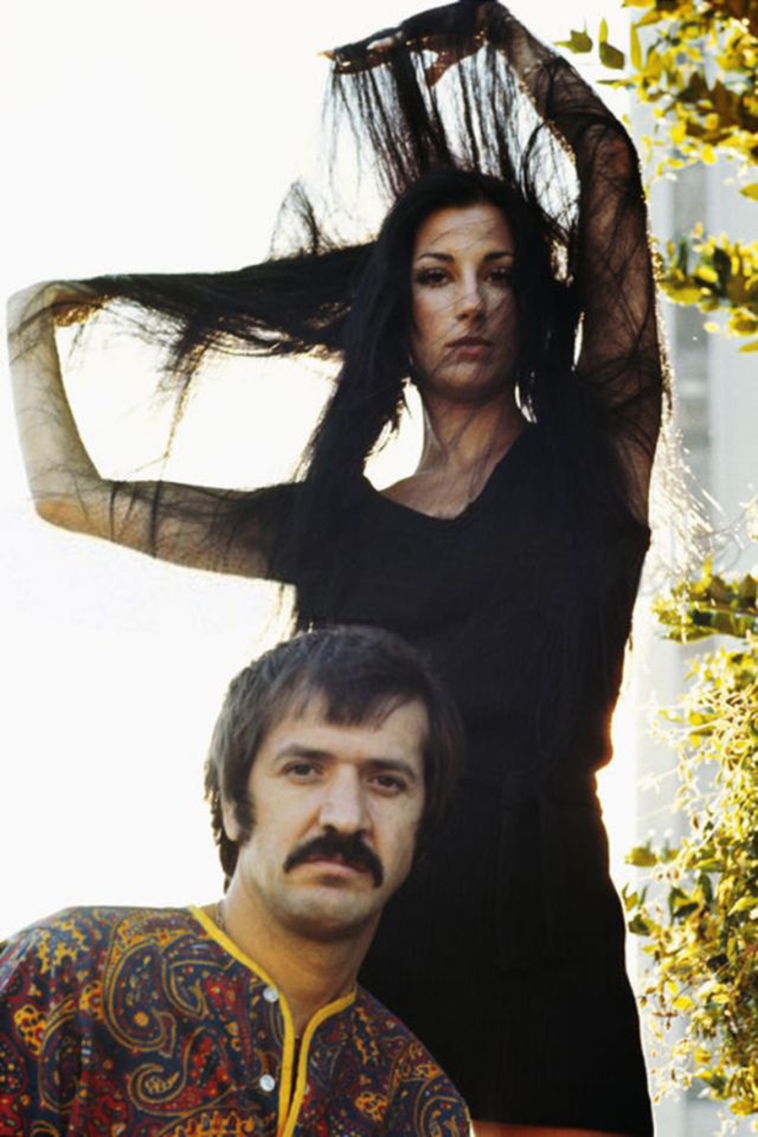