Despite the fact that we are already living in the 21st century, there are still some places in the world, like in Cambodia, wherein people considered dump site or landfill as their residence. This is perhaps one of the scenarios that we don’t want to experience but sadly it is happening in several parts of the world. 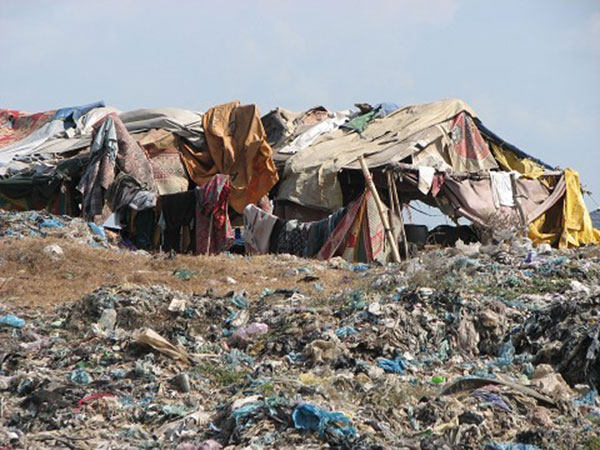 Smelly Mountain or also called as Rubbish Mountain was one of the biggest landfills in Cambodia. In 2009, it is estimated that there are about 500 individuals who used to live this area they called home. Individuals were born and raised in this area as their home.  Most of the kids who lived in this area called this as their home, workplace and playground. As a matter of fact, most kids who lived in the Rubbish Mountain did not even have the chance to wear shoes or sleepers. 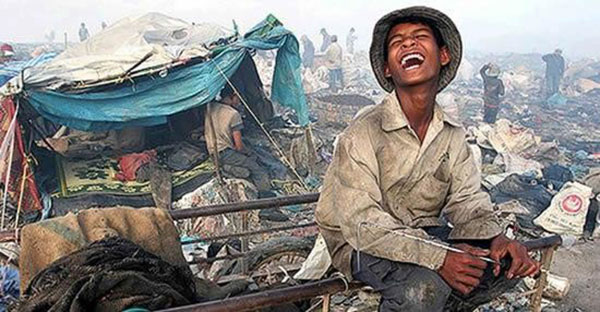 Shanties were constructed using several materials that these people can get from the garbage such as boards, tarps, blankets and others. As a matter of fact, despite this kind of condition that these people are experiencing for them it is just alright to live in this kind of situation. As long as they have a shelter, paid for sorting the trash and eating at least twice a day they are already contented on this type of lifestyle. 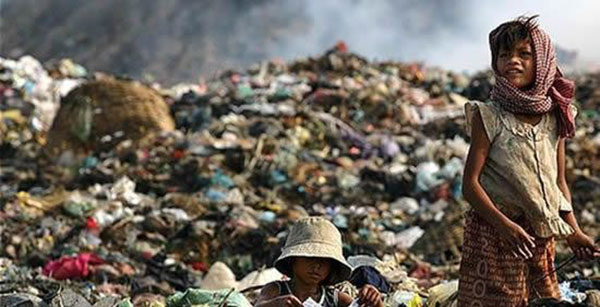 Although these individuals who are living and making money don’t have enough means, these people maximize on what they have. Meaning to say these people have only two goals per day. First is to earn income from the trash they are sorting and to buy foods for their family. 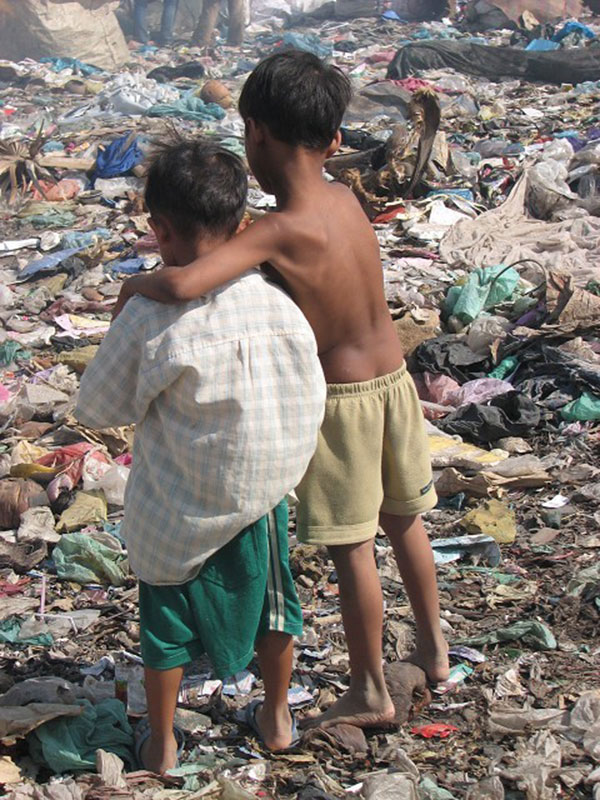