When four couples decided that they would pool their resources in order to buy land – which is always getting more and more expensive – what they had in mind was sharing a house. What happened next took them by surprise, and nobody could have guessed what the finished project would look like.

That is, except the architect Matt Garcia. 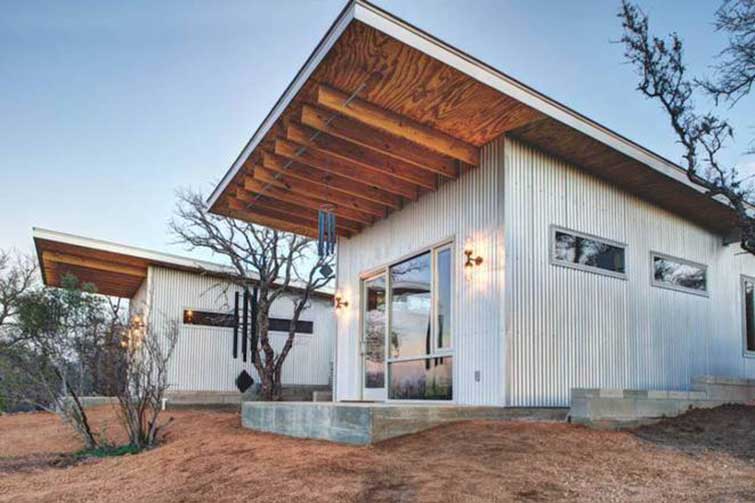 Matt Garcia is the architect that the four couples, who were buying land on the Llano river in Texas, hired to do the job. Instead of creating one house, he created four separate small cabins. He did this with eco friendliness in mind, and also built in a guesthouse, a shared kitchen and dining space as well as all the eco-friendly design ideas. 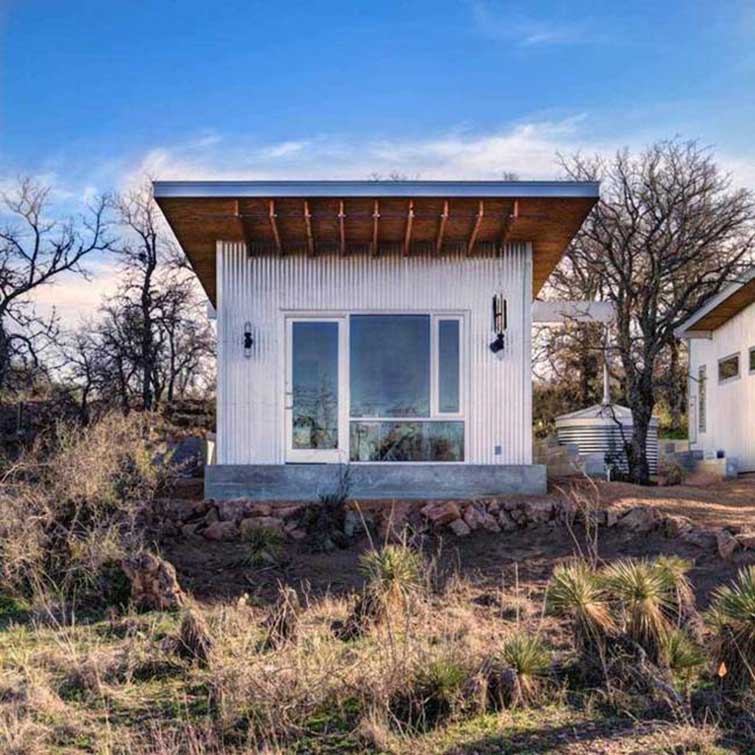 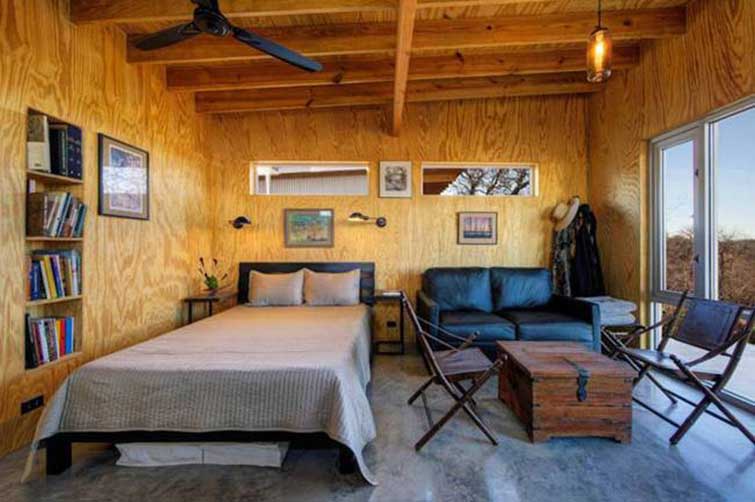 The cabins are thirty-two and a half metres square each, and are decorated in a rustic yet minimalist style. They are low cost and quite pleasant to look at – they give an open plan, studio feel. With the proximity of the coffee maker to the toilet, you might think of them as too open air! 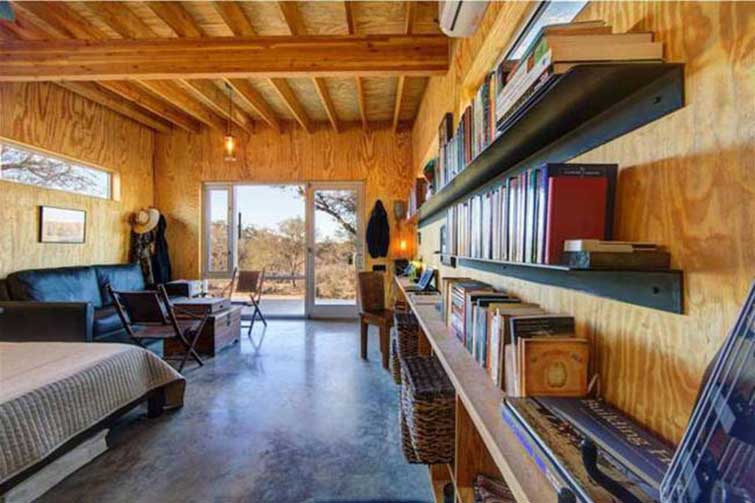 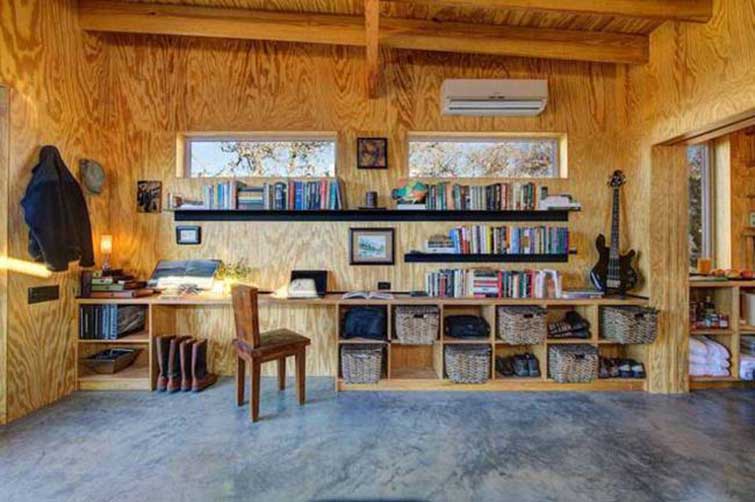 The exterior is also designed and made to a high standard; the galvanized metal keeps the heat of the Texas sun off the building, whilst the roofing collects all the rainwater in the tanks towards which it slopes. Each cabin apparently costs around forty thousand dollars. 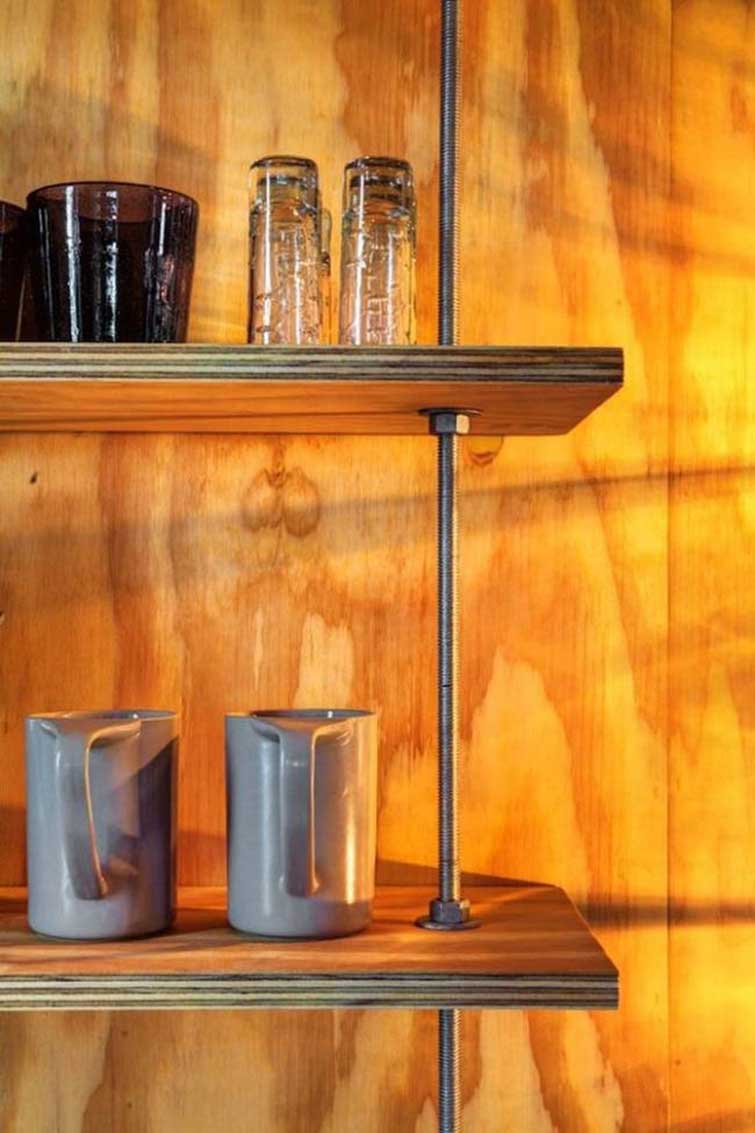 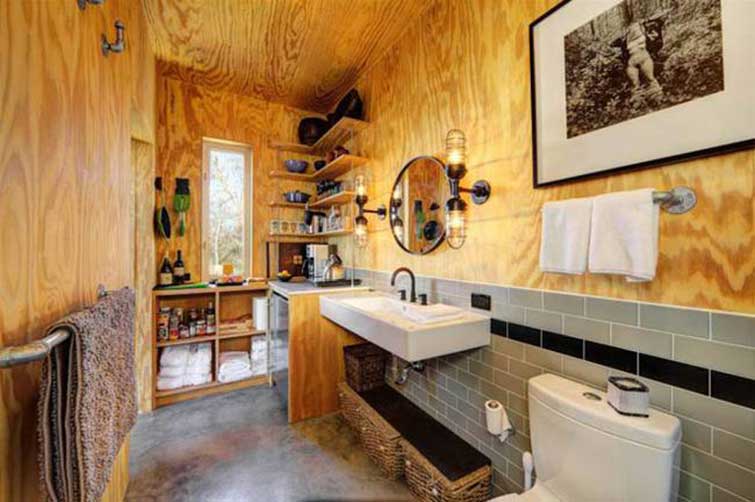 Each cabin also has a small outdoor patio, but the big selling point is the shared ownership of the land – this is a creative solution to ever spiralling land costs, and a shared space means that everyone is more likely to take care of each other’s land and property. This is a shared space, and it builds a sense of community that is increasingly lacking in the modern world of high-rise studio flats where many people never meet their neighbours. 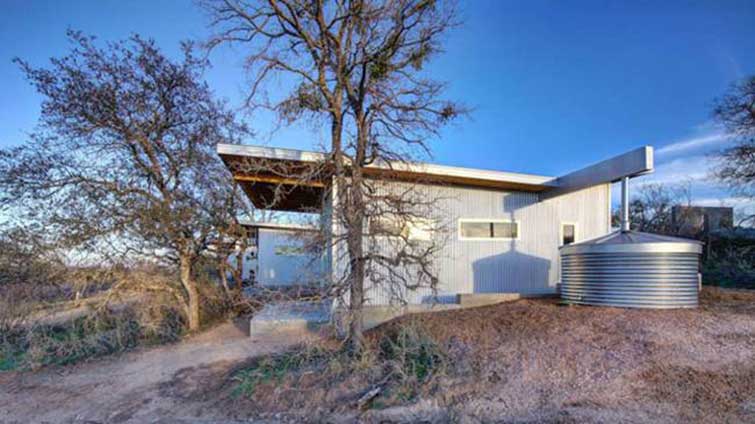