Perfectly preserved ancient monastery in an impossibly dramatic location on a rocky island in the Atlantic. 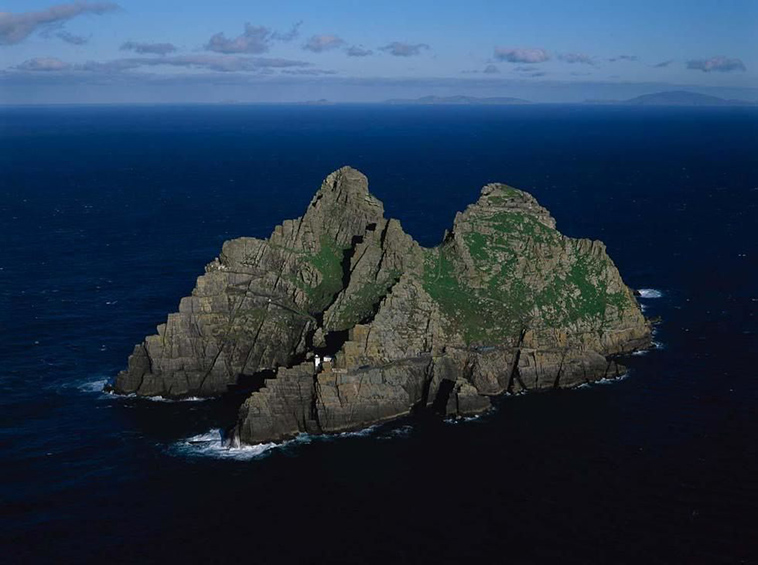 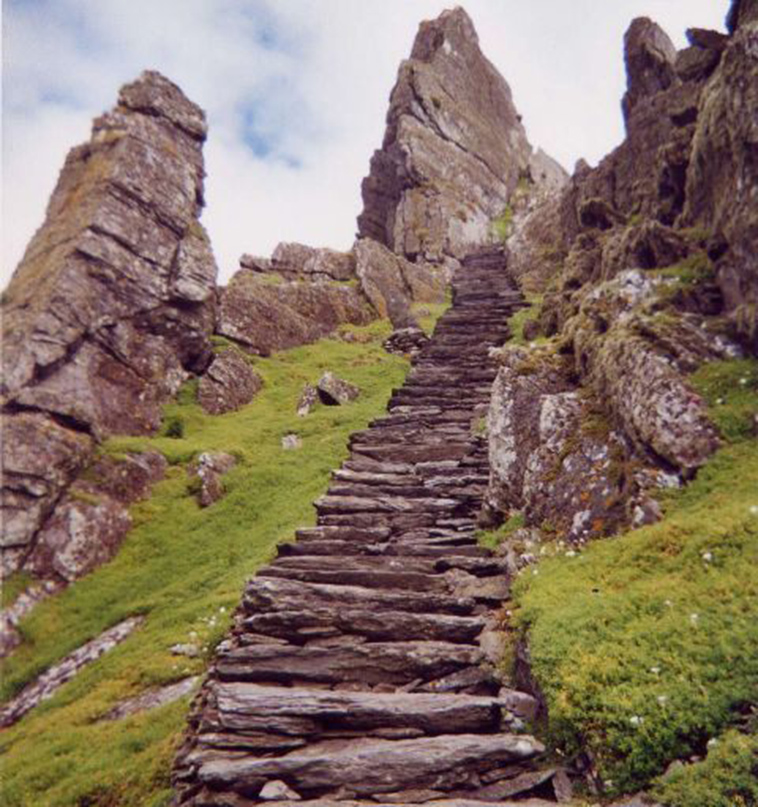 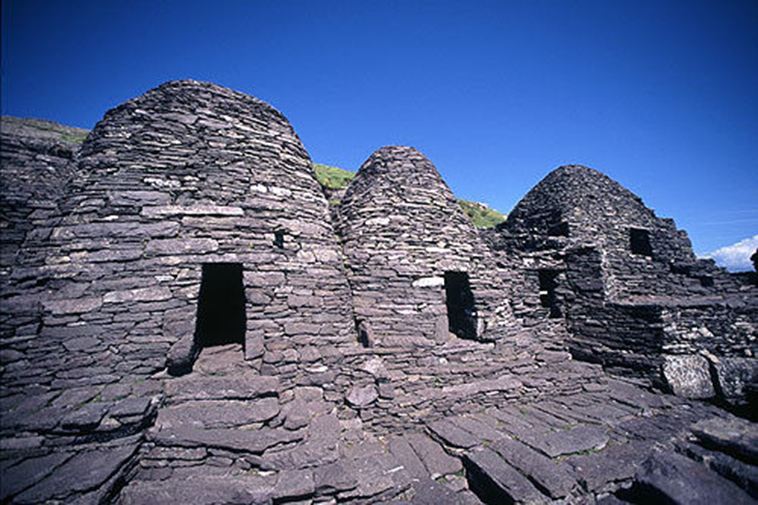 Most of the times, the history of many islands and prehistoric areas are explained by various legends and tales. According to one legend, Skellig Michael began with a monastery that was founded in a summit nearby. This was almost in the middle of the seventh century. Several monks made this their refuge for a long period of time as the island was peaceful with its distinctive stone huts accumulated around a tiny vegetable garden. 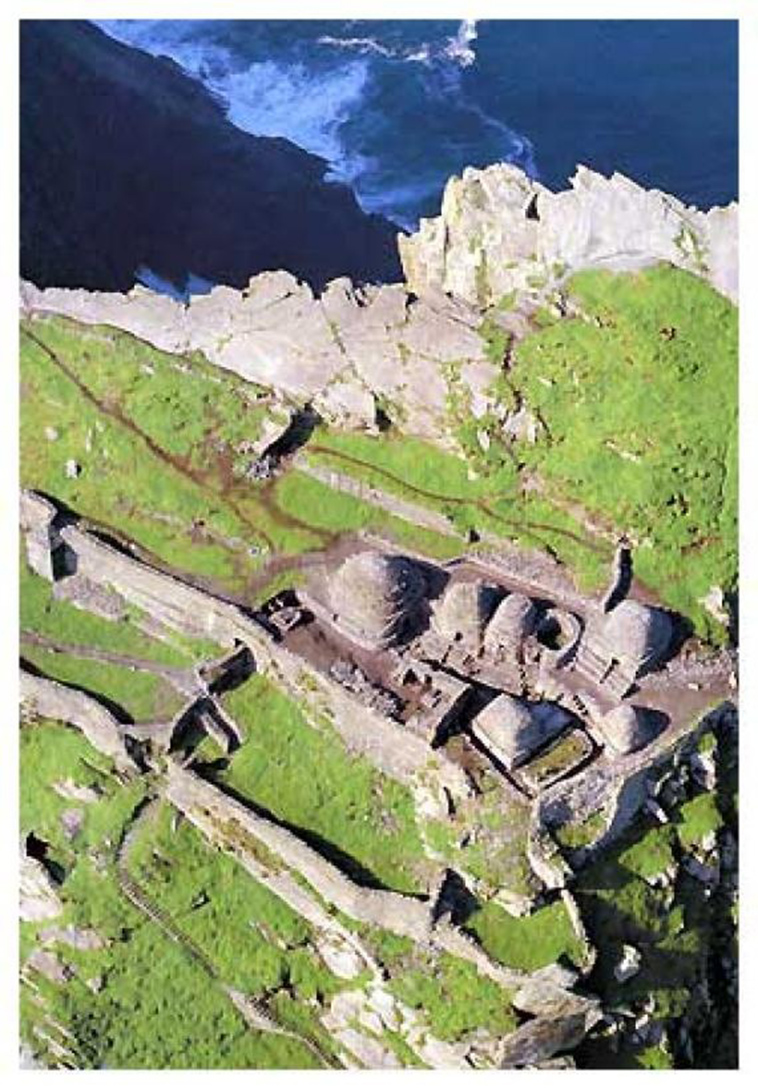 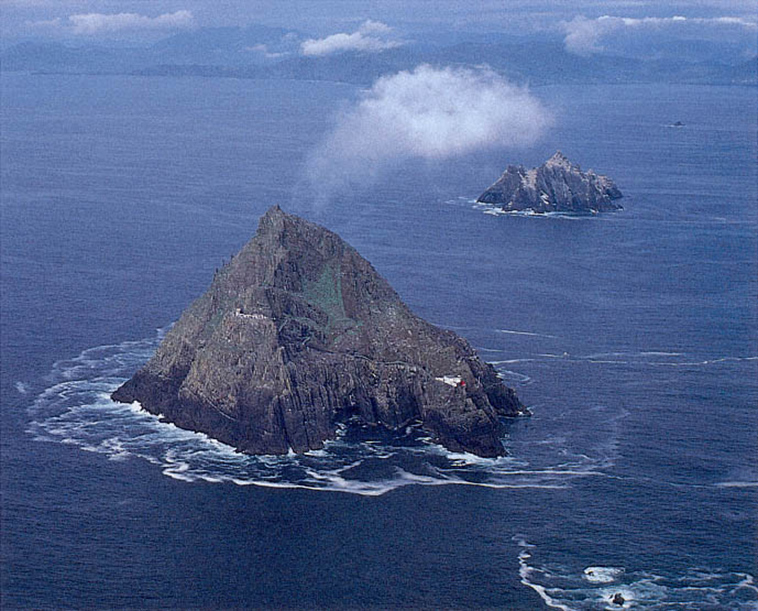 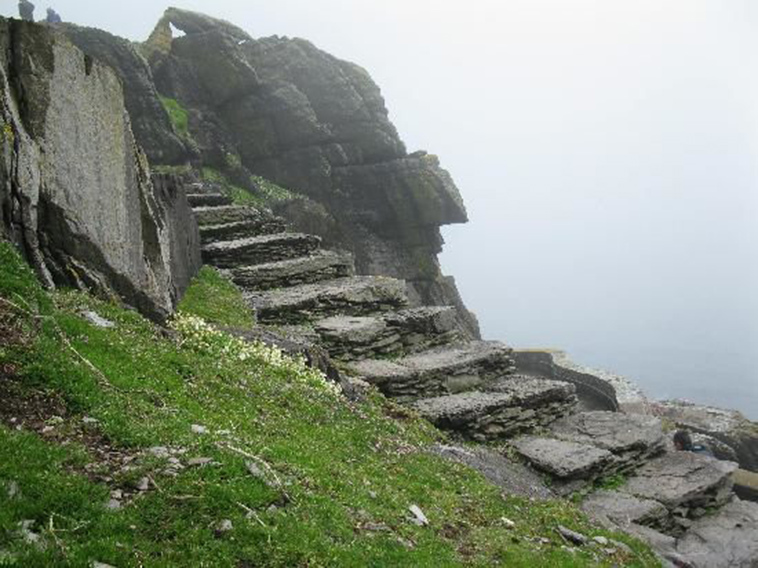 As much as the peace was wanted to last, this was shattered in the ninth century by different raids by the Vikings. This involved threats to the native of the island as well. Although it became very hard, but the monastery survived in to the twelfth century and that is when monks had to abandon and move to the main lands. 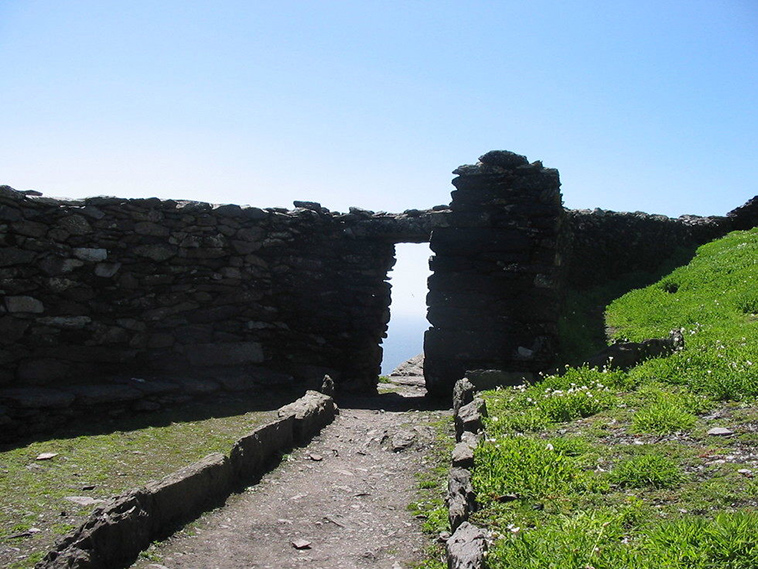 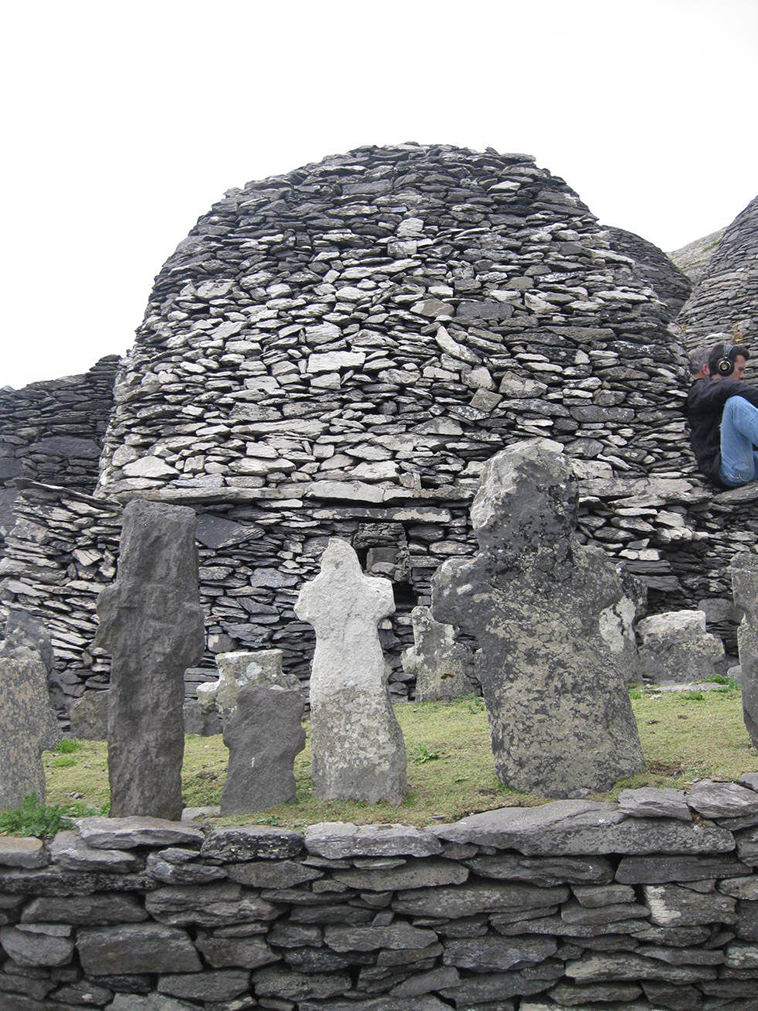 Even now, the monastery is very well preserved. It has become an attraction for tourists with loads of tourists and visitors going through the efforts of taking leaps into small harbors at the bottom of the cliff. However, due to the inaccessibility and remote location of these architectures, not many people make that effort and thus that has prevented the paved steps and terraces from eroding away. 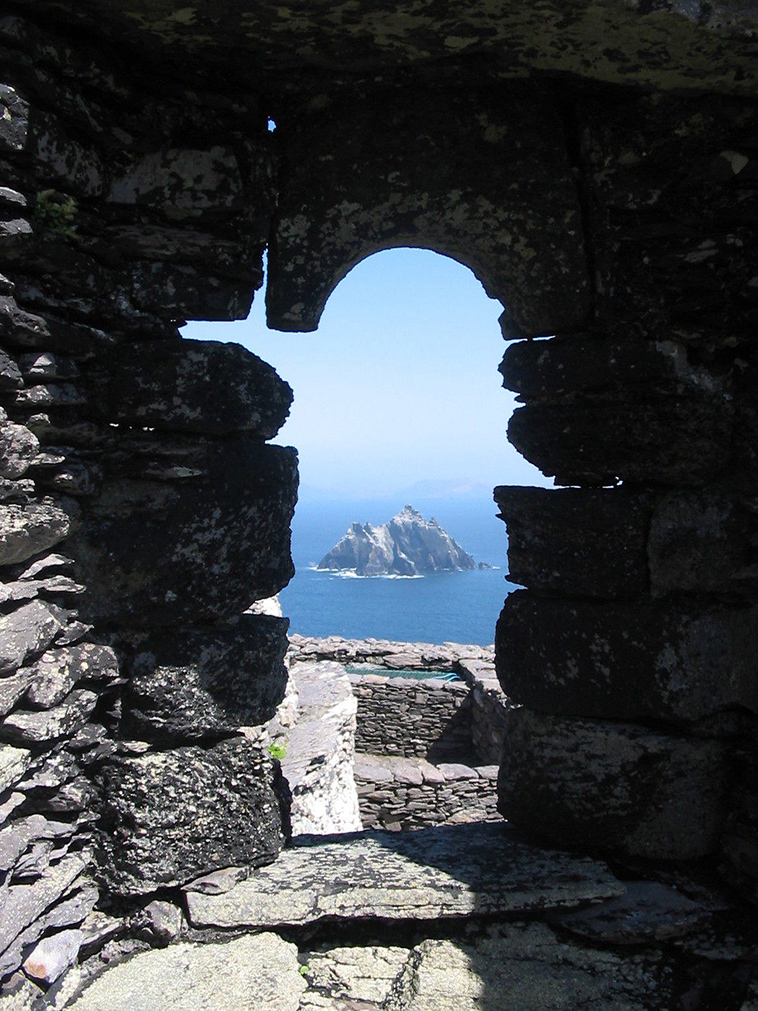 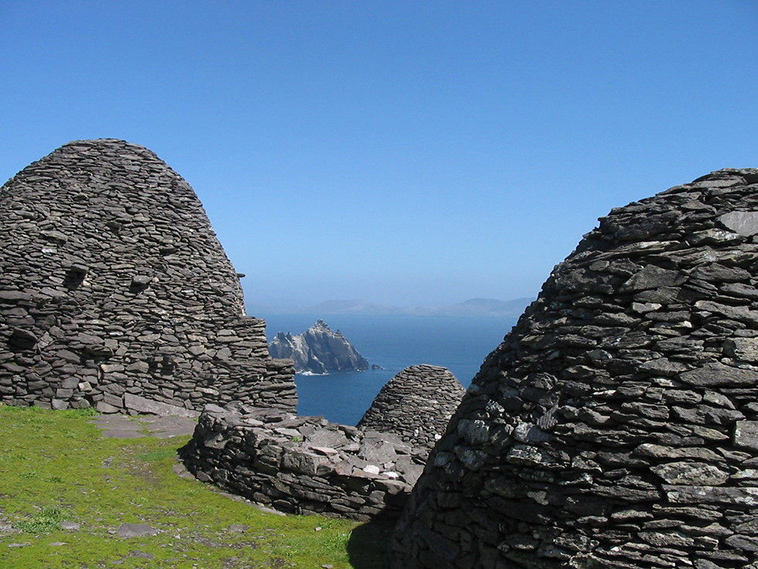 The smaller island of the two, Little Skellig, matches up to the bigger island when in terms of attraction and drama. The island is situated slightly closer to the shore and it houses Ireland’s largest Gannet colony. 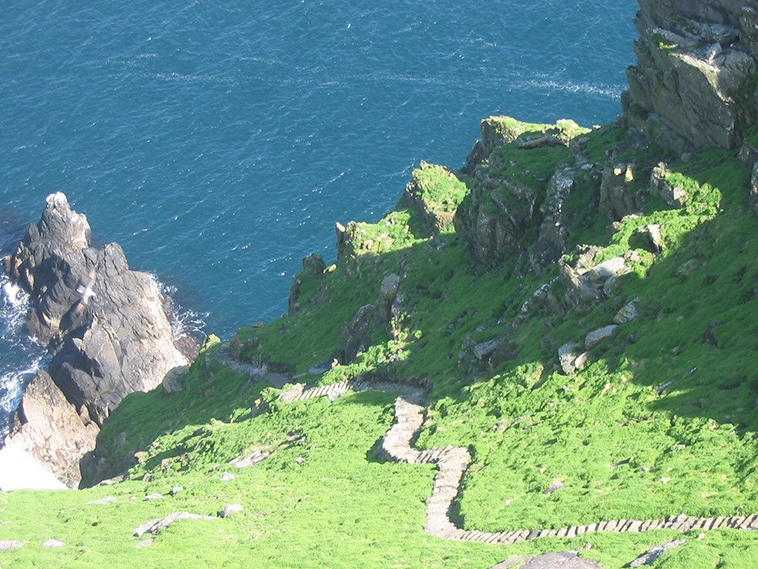 Where many people have read about the islands and their historic significance, what many people don’t know about is its Hollywood history. Once little known, the islands became a main attraction when the scenery was made a refuge for Luke Skywalker in Star Wars Episode VII: The Force Awakens. This made an impact on the tourism opportunities for the island and it ultimately led to it being recognized as one of the many places in Ireland that is worth going to and witnessing. Needless to say, Luke gave these islands their necessary fame in order to get them where they are today. 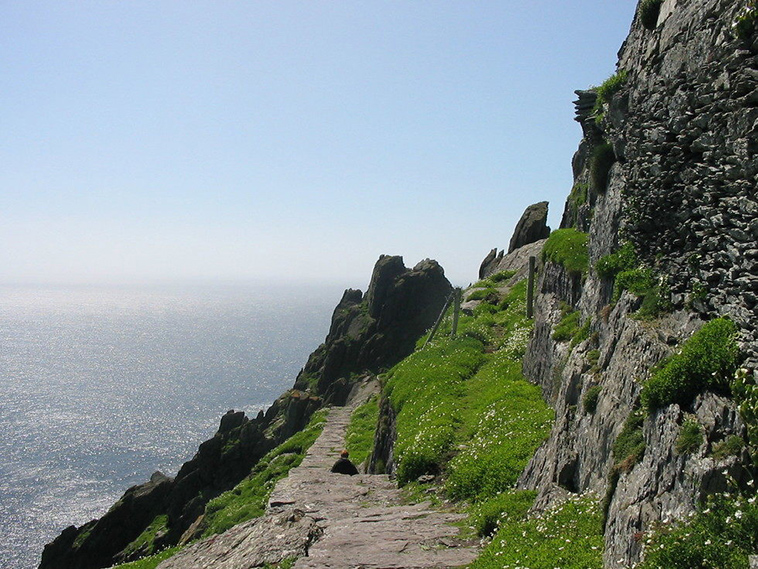