One day Oliver Percovich in the year 2007 decided to go skateboarding, he got on the streets of Kabul, Afghanistan and he had barely gone a few blocks on his skateboard when the curious children of the neighborhood gathered all about him. These were children would ordinarily be on the streets begging, be used for manual labor or used to hawk goods or anything else that may generate enough income to feed their families. Oliver was inspired to make a change in the lives of these children. 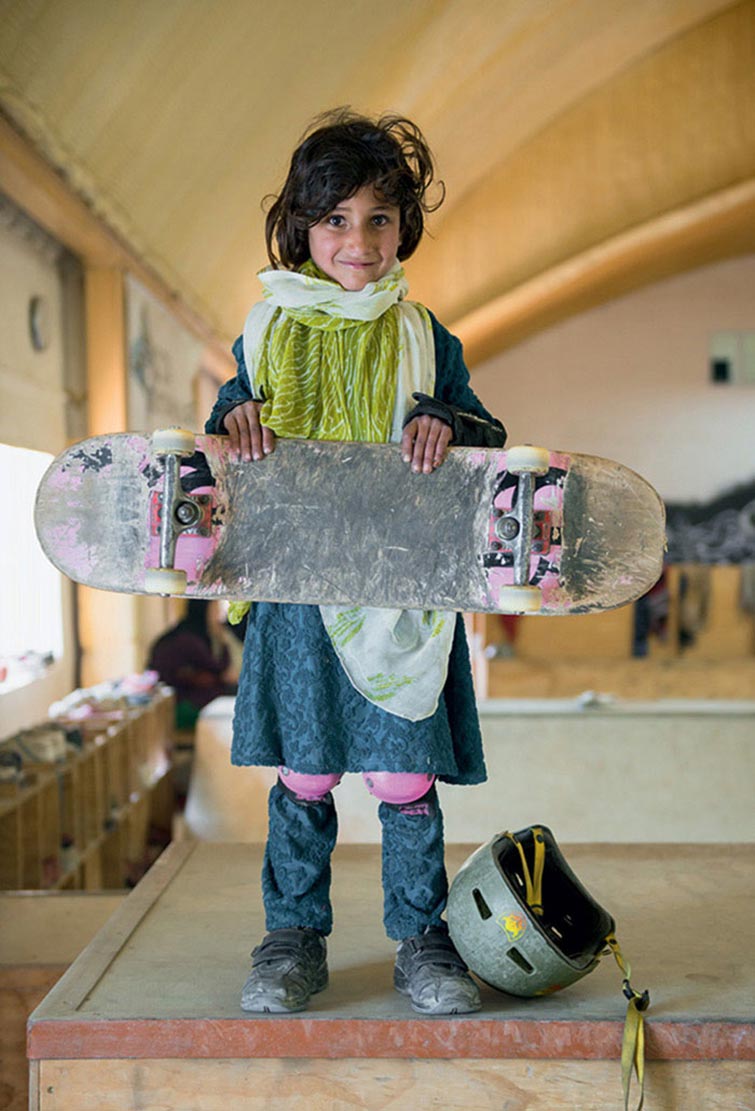 That inspiration today is now known as an award-winning organization called Skateisan. The organization believes in using the medium of skateboarding to provide change, opportunities for education and empowerment. This project has spread to Cambodia and South Africa.

Young women make up about 45% of the members of   Skateistan, these young girls are traditionally not allowed to ride bicycles and are made to wear full boy covering clothes. Percovich’s inspiration provides an avenue for them to enjoy some freedom or control over themselves and in a harmless location. Even with clothing that covers their entire bodies, they can carry on skateboarding thus the reason why it’s so popular amongst the women folk in the country. skateistan.org | jessicafd.com | saatchigallery.com (h/t: featureshoot) 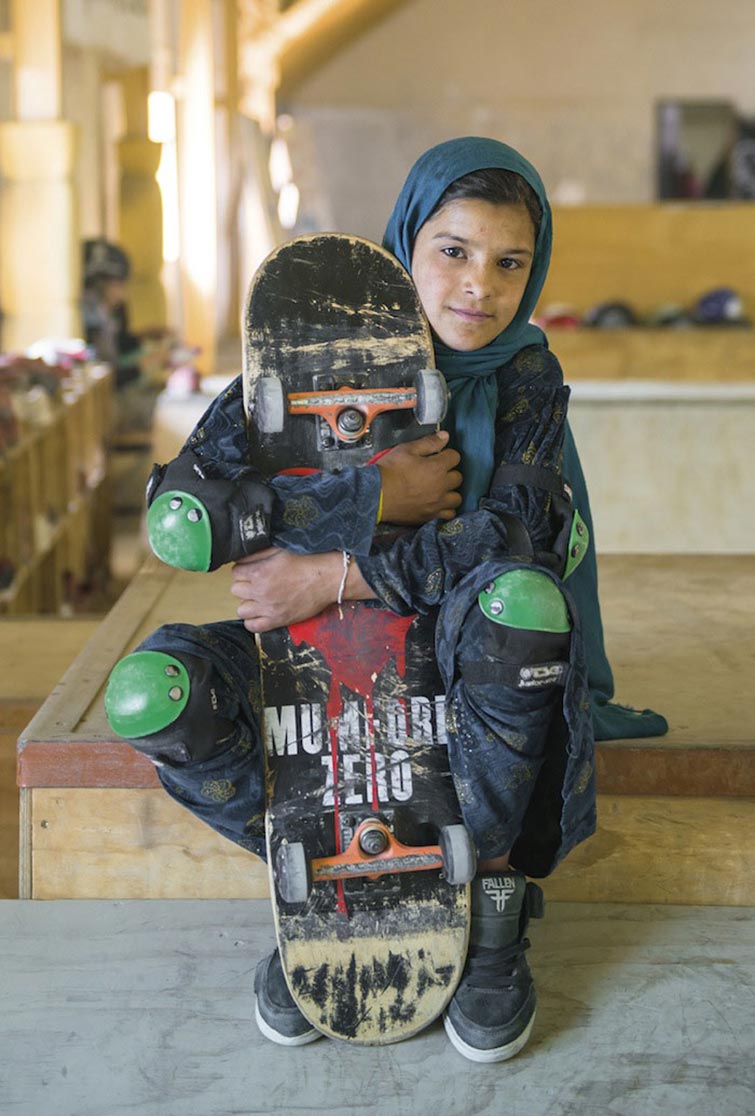 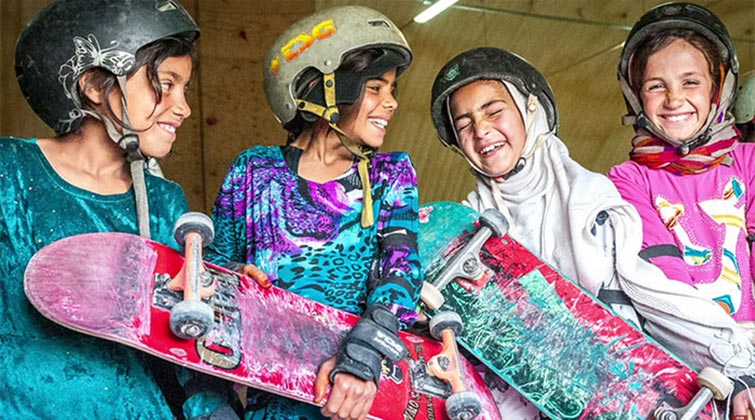 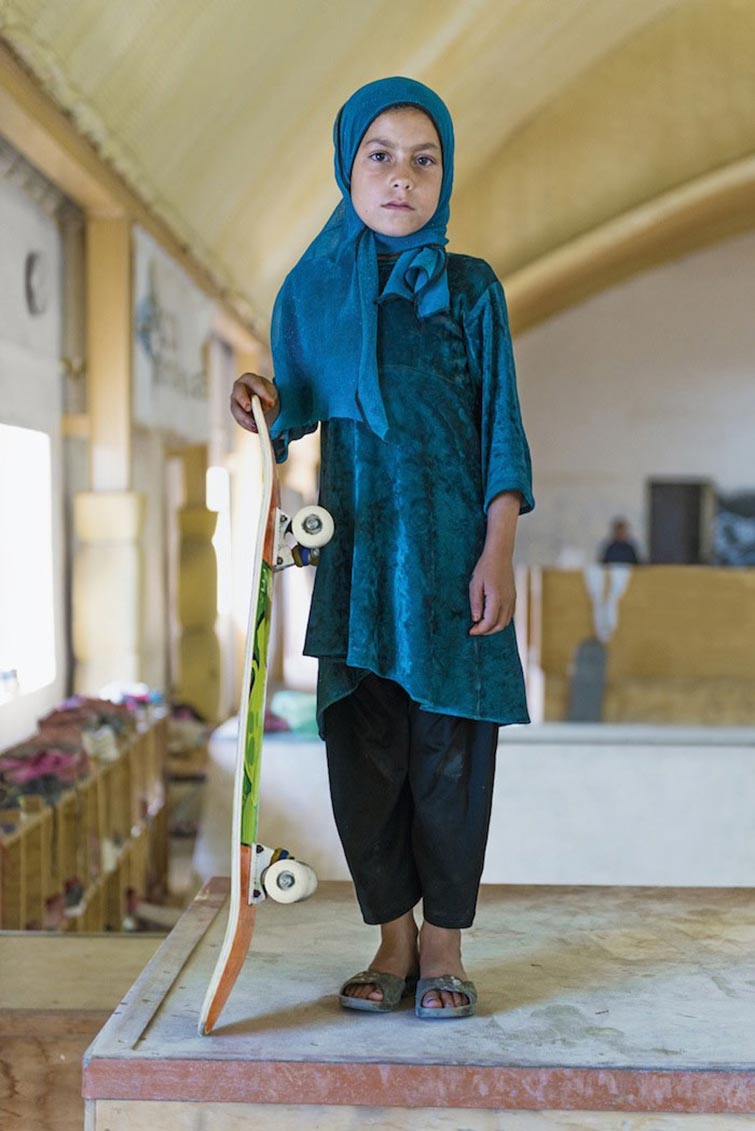 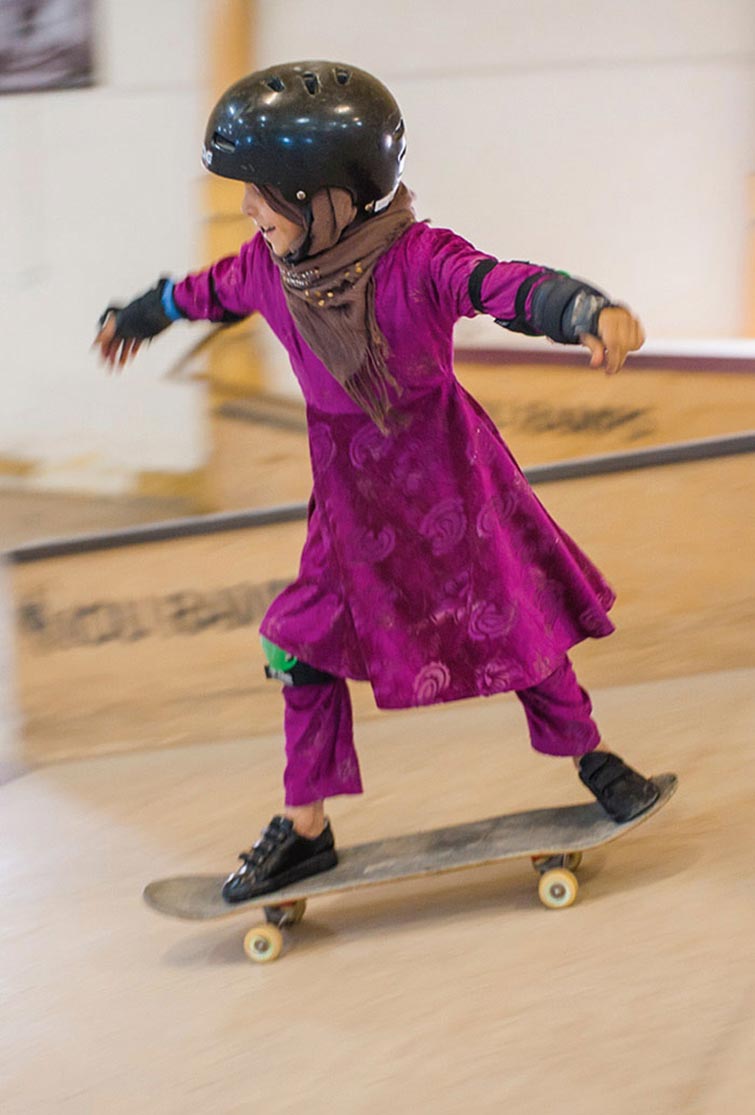 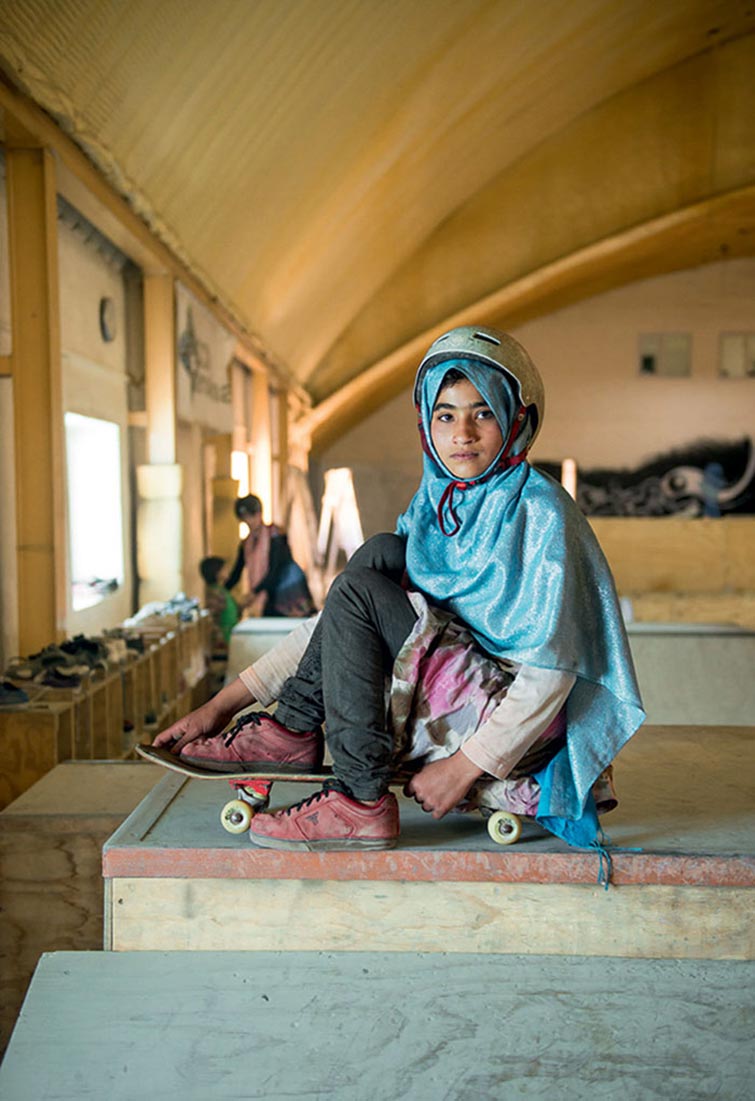