You would think that women who are married to government leaders would be wearing expensive clothing and accessories. Recently, the Prime Minister of Singapore and his wife, Ho Ching, made a visit to the White House. But what caught people’s eyes the most was the $15 denim purse with dinosaur designs that Ching was carrying around with her during the visit. Why would a powerful woman like her have a cheap purse like that? 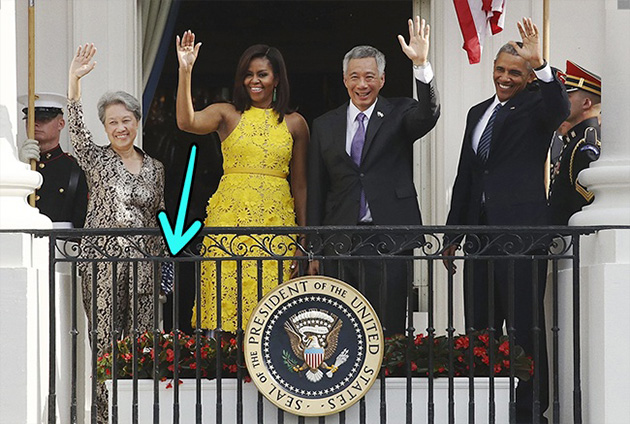 It turns out that the purse was designed by a student of a Singaporean school called Pathlight School. This school specializes in teaching students with autism. The student who designed the purse is Seetoh Sheng Jie, 19, and he designed the purse that way because he’s always loved dinosaurs since he was a kid. The retailer that sells the purse is paying royalties to the designer for each one they sell. So apparently, Ching purchased the purse as a way of showing her support for the designer of this special school in Singapore. 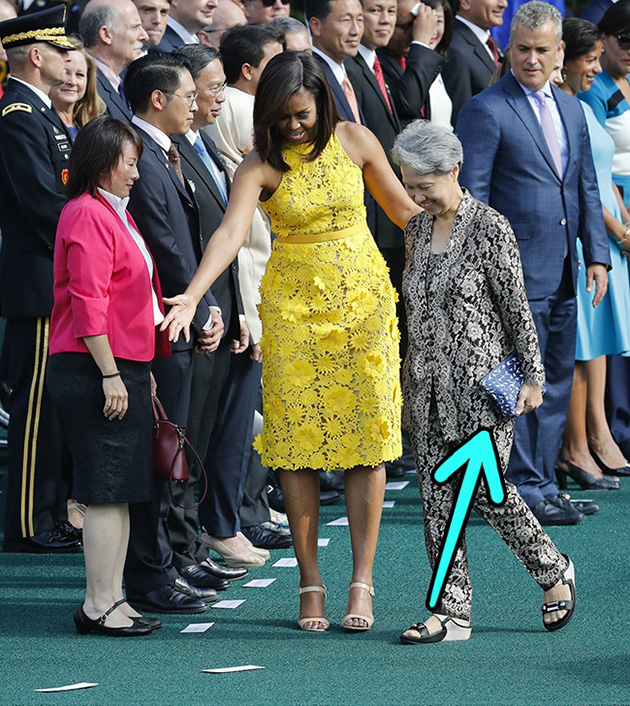 Ching also gives support to the Autism Association Singapore. They are the ones that started the idea of paying royalties to designers like this in the first place. 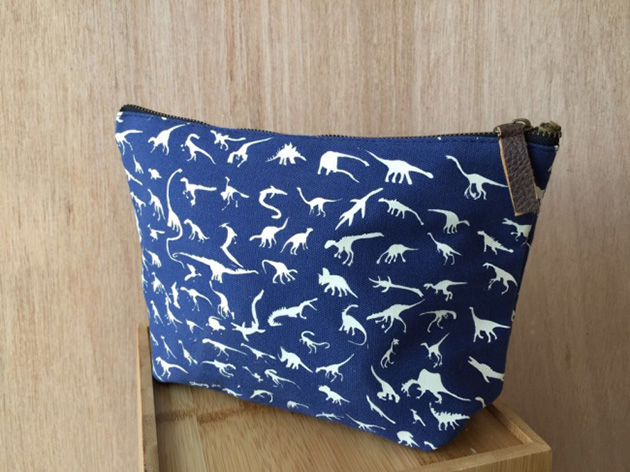