When you first look at Singaporean photographer Chunando Tan, you might think he is an attractive young man in his early 20s. 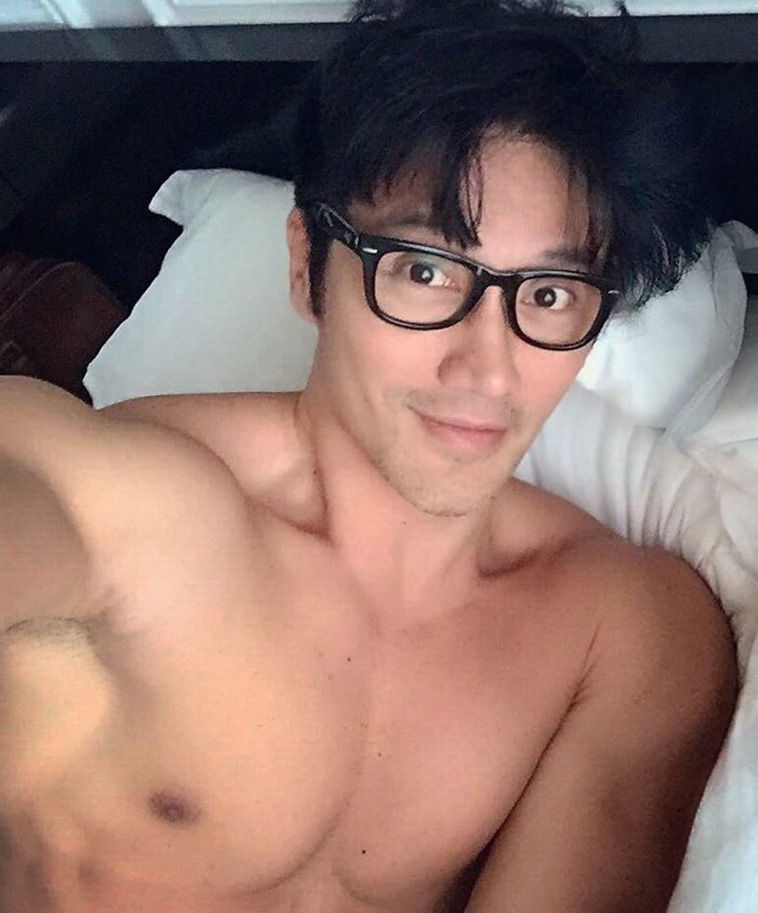 His physique is perfectly ripped, his hair is black, and his skin looks completely smooth. However, Tan is not in his early 20s. 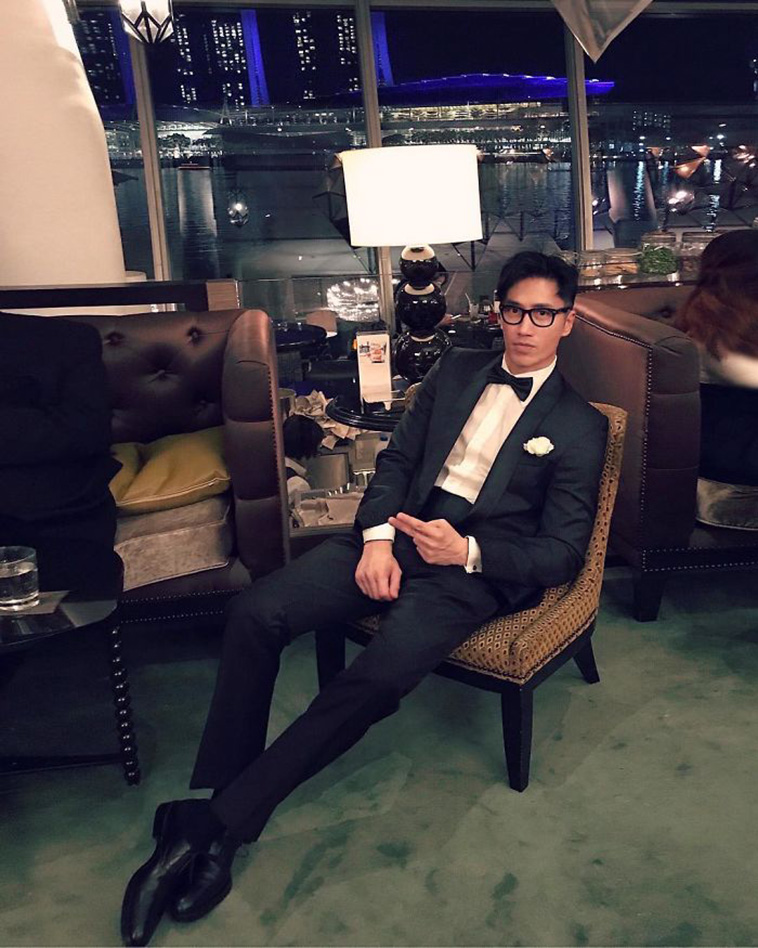 He is actually a 50-year-old man who apparently does not age the same way others do. 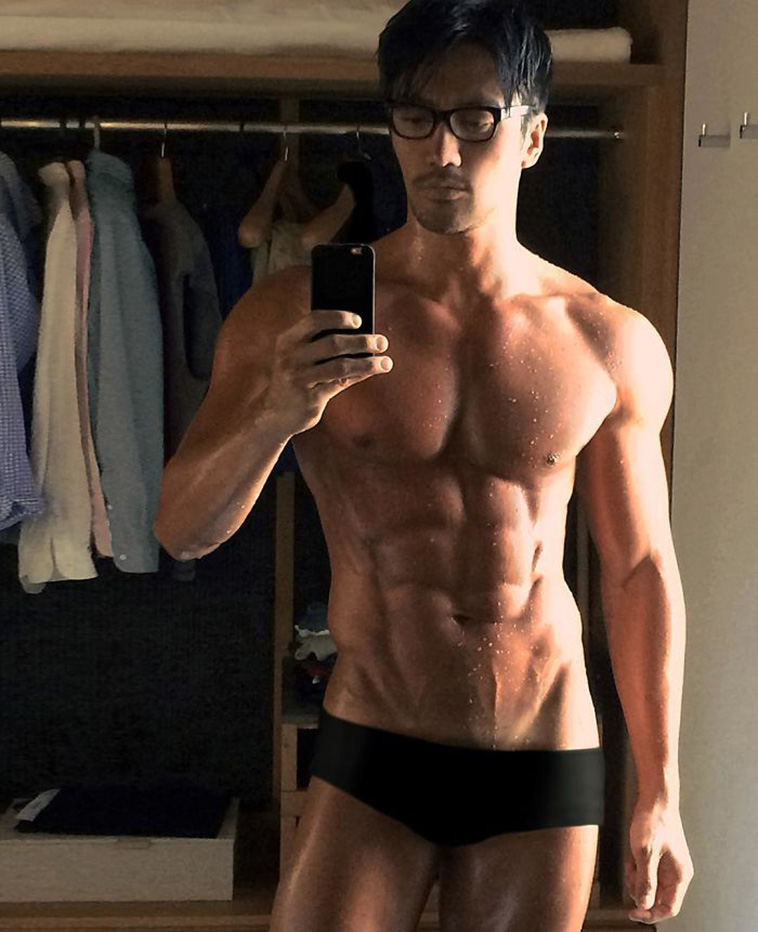 Tan’s nickname is CD and he has gained instant international fame after a Chinese news website posted an article about his amazing youthful appearance. 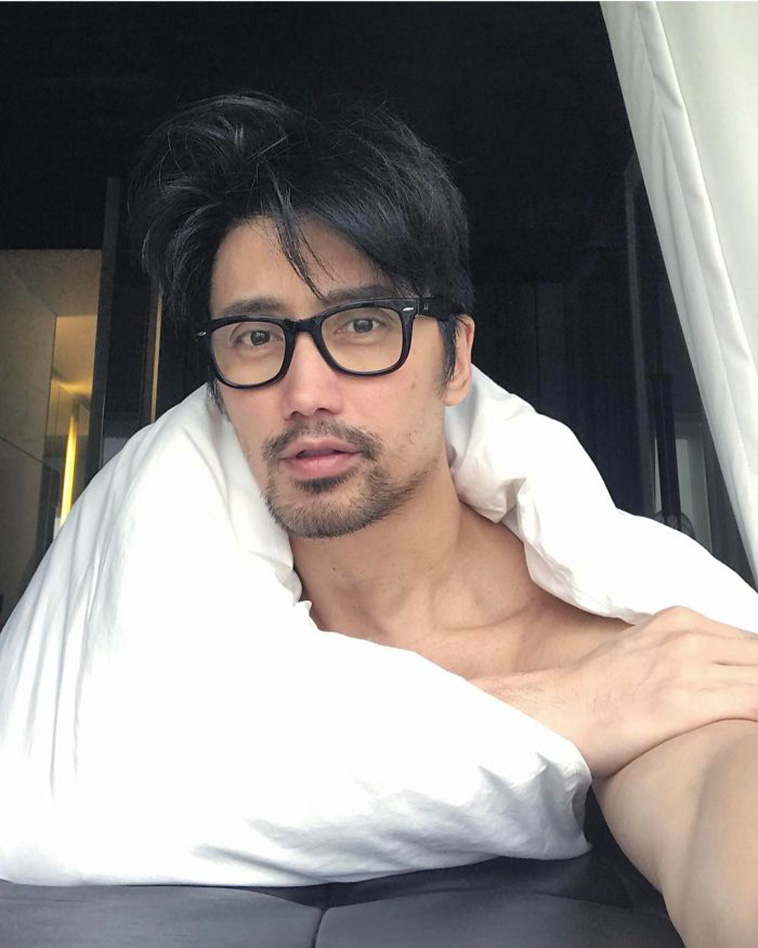 On Instagram, Tan already has more than 160,000 followers. He is also the co-owner of his own photography company called “ChuanDo & Frey.” 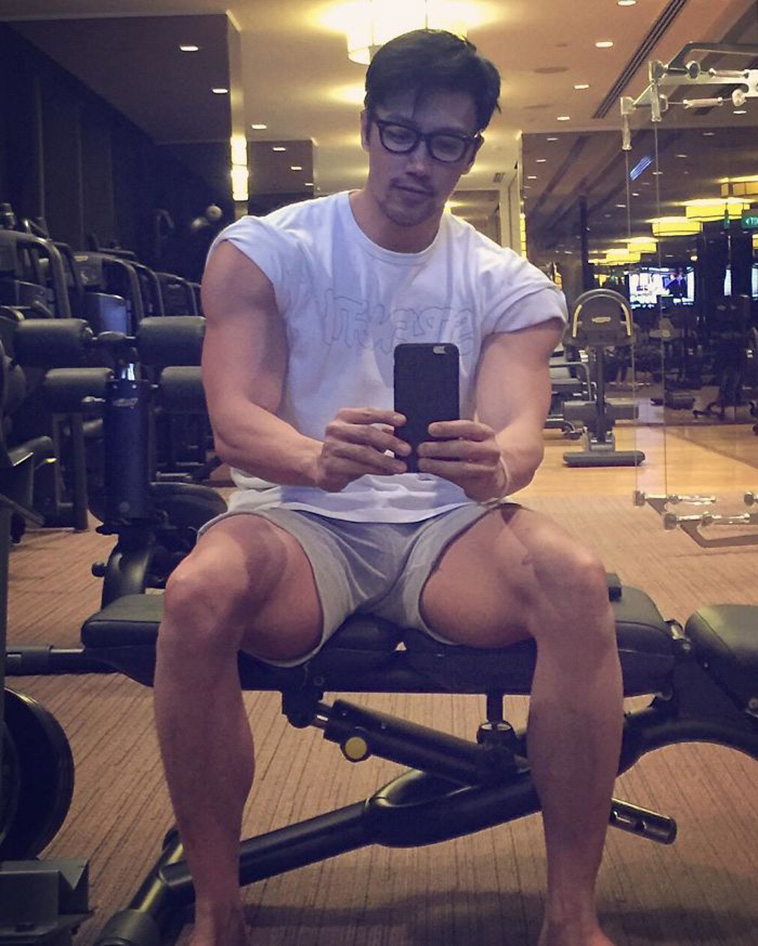 Before he was a photographer, Tan used to be a very successful model in Singapore. In fact, back in the mid-1980s and early 1990s, he was one of the most popular working models in the country. 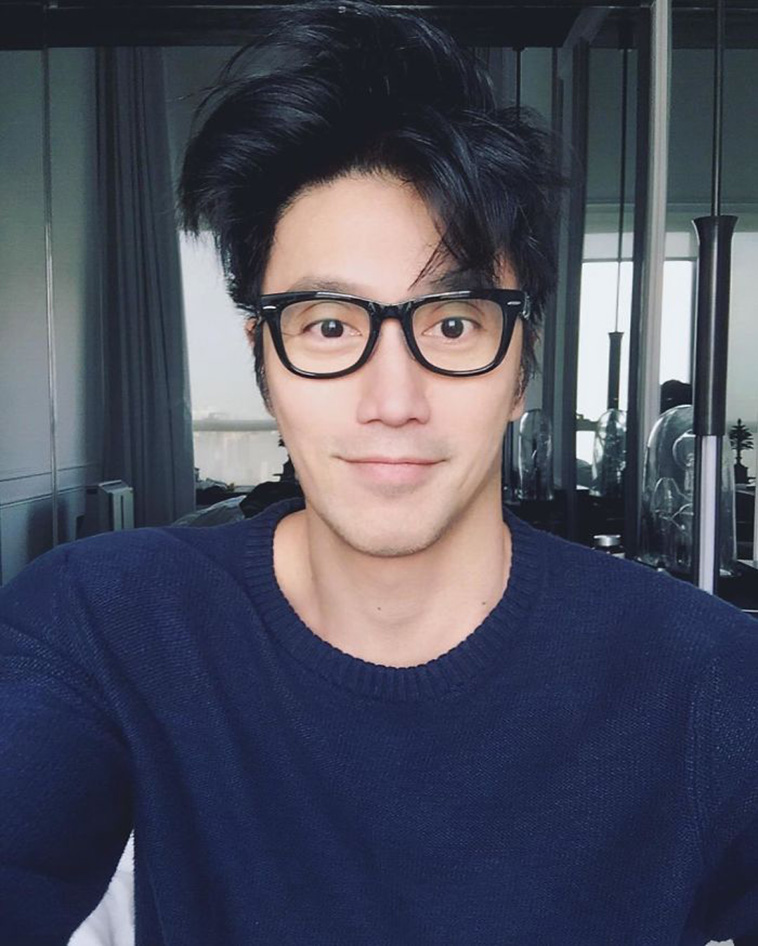 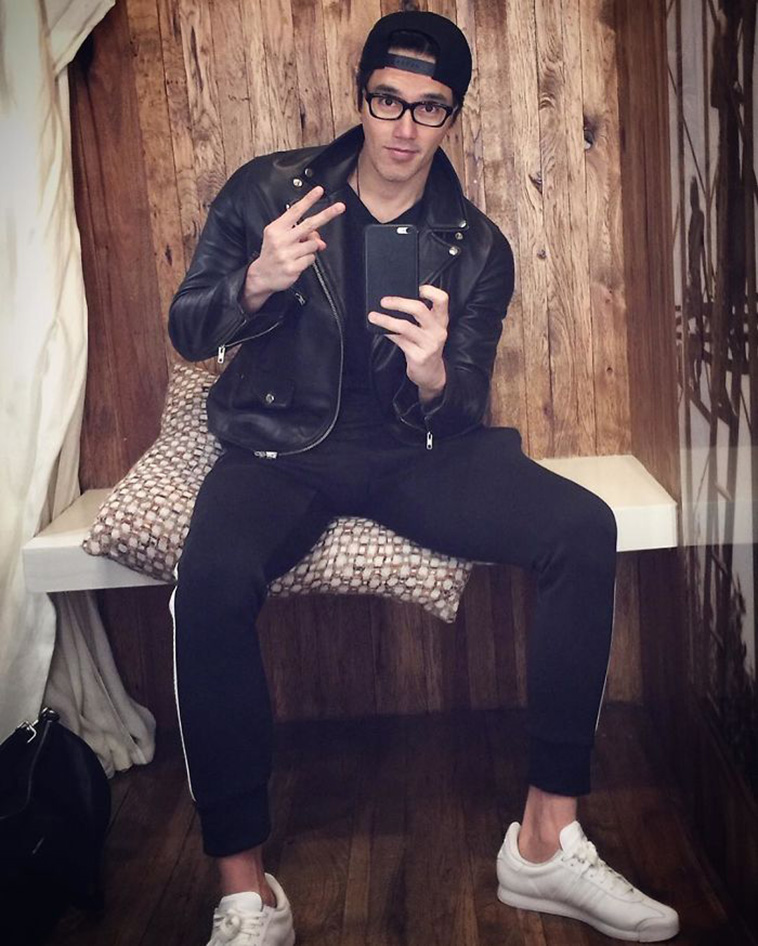 For a short while, Tan even took a crack as a pop singer who sang songs in Mandarin. But then he realized that photography was more interesting to him than singing. 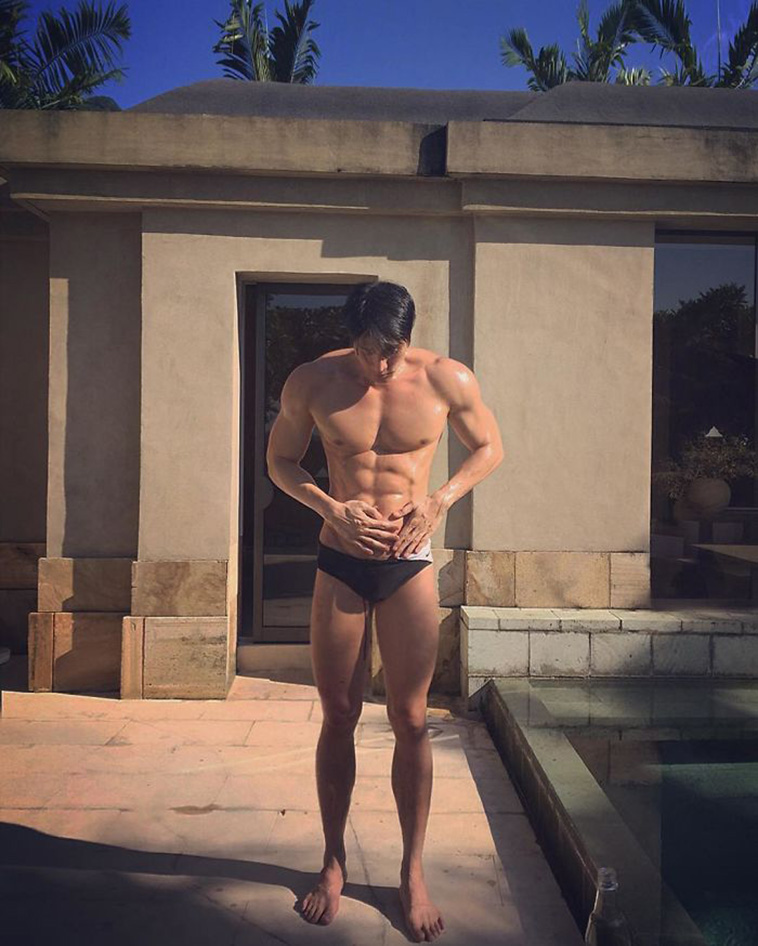 Now the big question is, how does Tan stay looking so young? 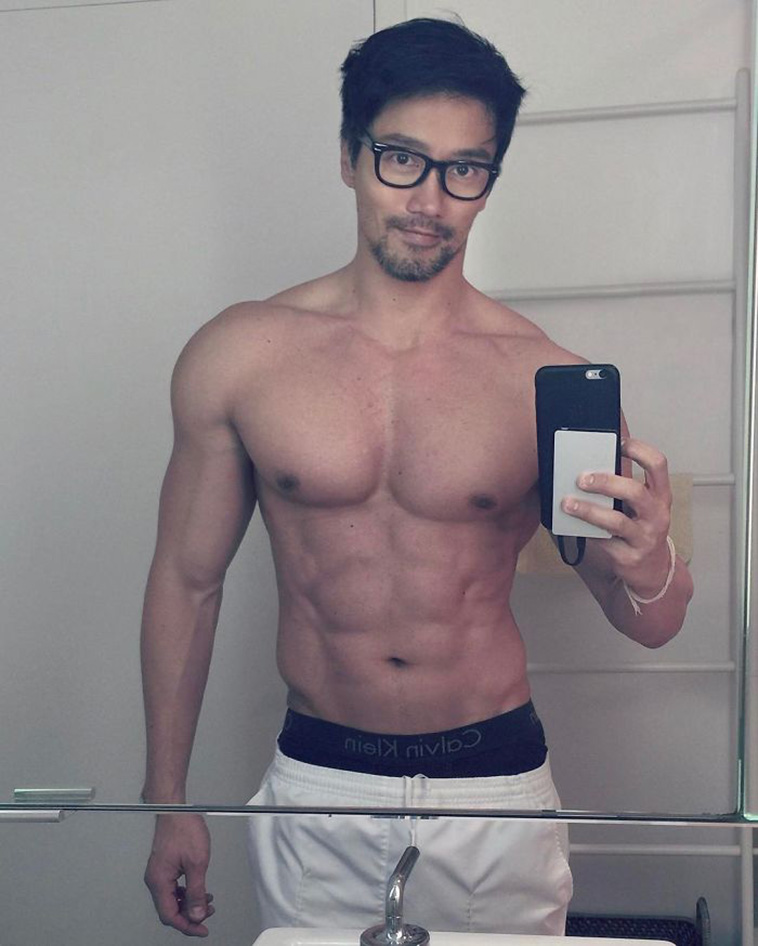 You could say he has great genetics, but that’s not all. He also works out at the gym on a regular basis and has a diet which consists mainly of Hainan chicken. 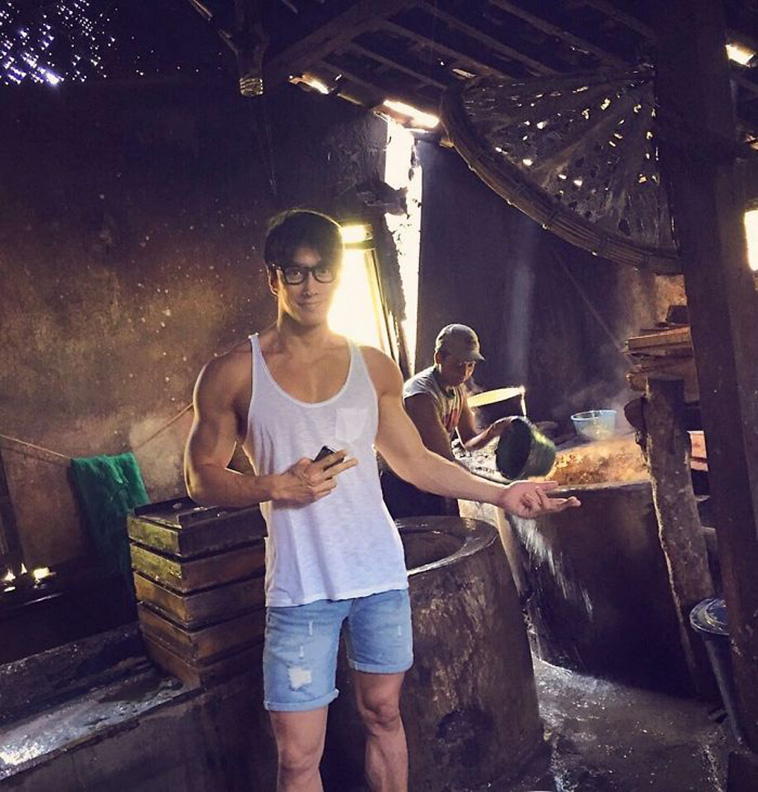 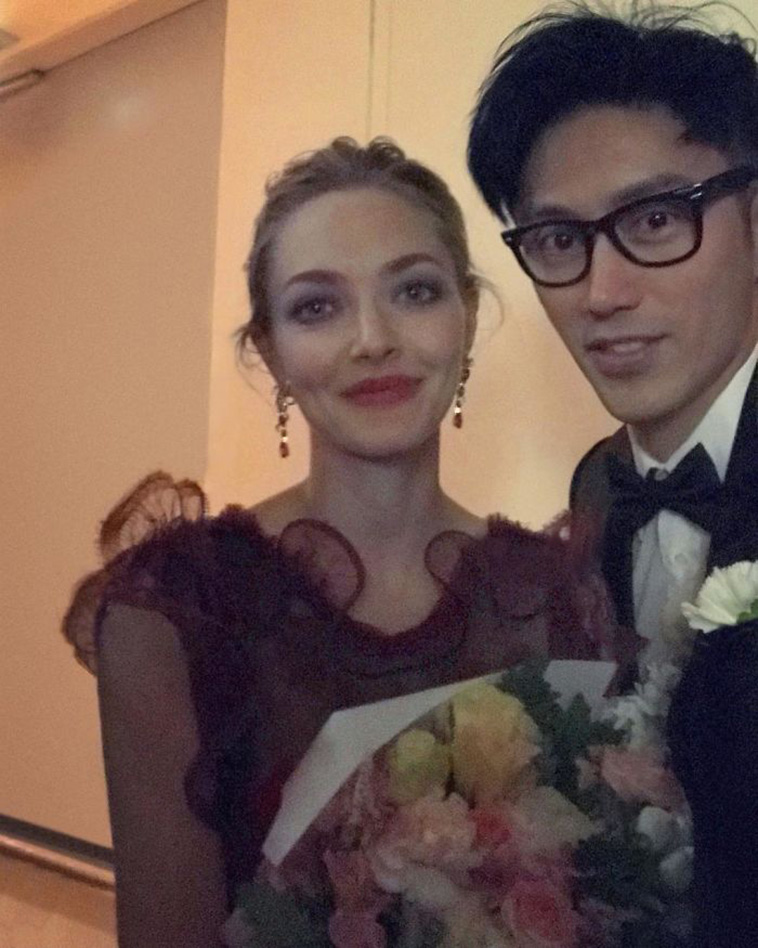 Obviously, this chicken is packed with the protein his muscles need to rebuild themselves after a workout. 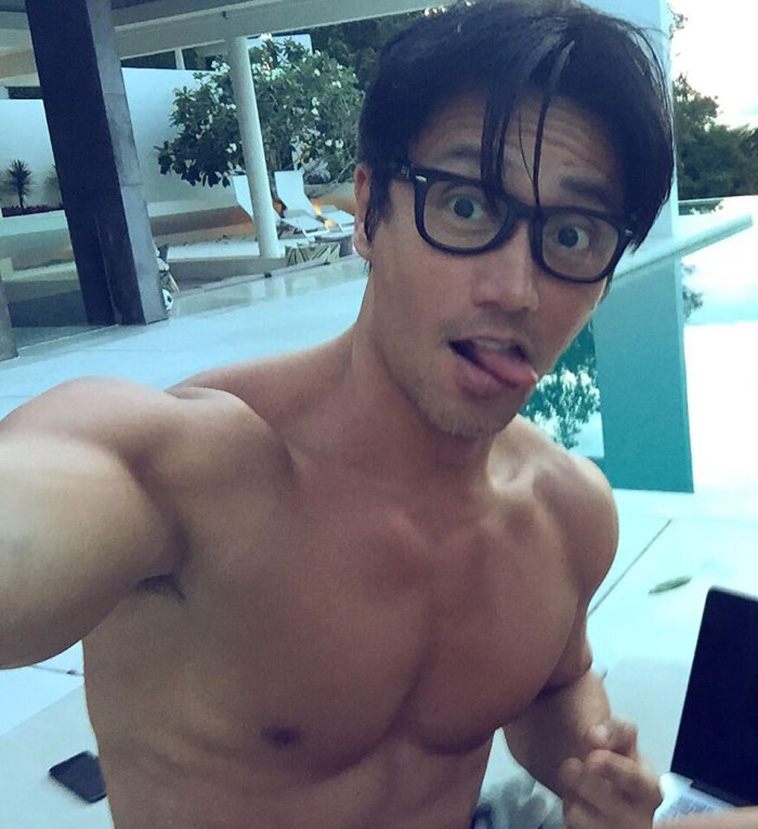 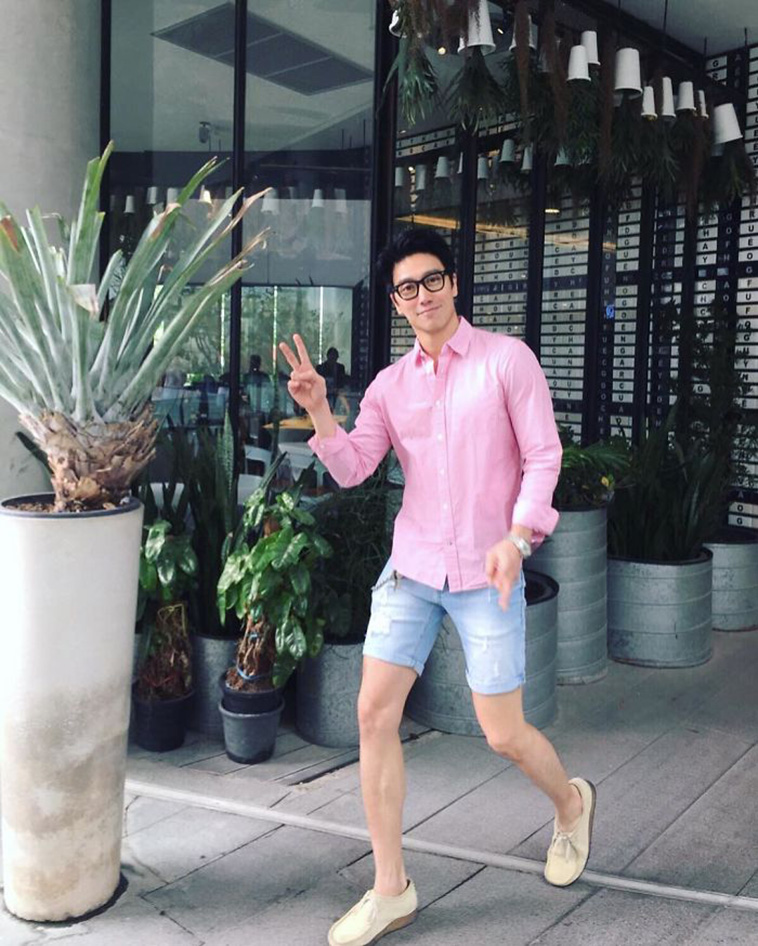