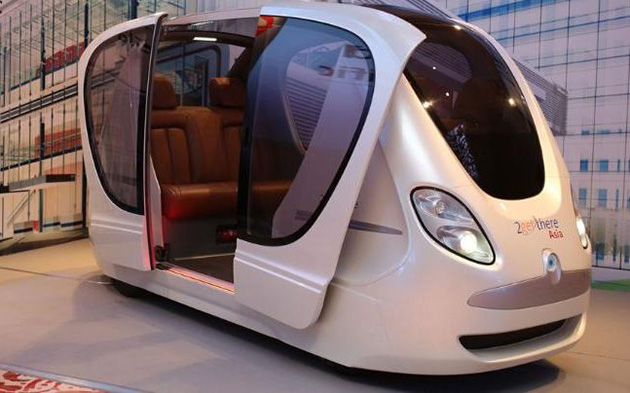 The emergence of autonomous driving is nothing new, with the likes of Google and Tesla Motors all currently developing vehicles that are entirely self-driven. But Dutch company 2getther has been working together with Singaporean transportation operator SMRT to develop their own unique take on an autonomous vehicle.

The small pods look like something straight out of a sci-fi film but they are very much part of the present, with promises of them making onto the roads by the end of the year. The vehicles are run solely on electricity and are intended to be used in specially designated areas that will allow them to travel freely whilst transporting thousands of individuals each day. 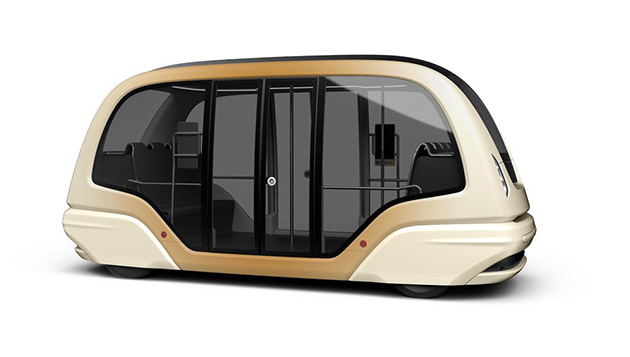 Smaller roads found in areas around college and school campuses are the main target areas, along with various gated communities that could benefit from the autonomous driving pods taking them from location to location.

24 pods are planned for production and will be part of the 2getthere Asia venture with the Dutch company, which will provide regular maintenance for the pods as well as dealing with their day to day operations. The company is confident that the pods could end up transporting more than 8,000 passengers each day.

A similar project has been in operation in Abu Dhabi since 2010, where similar pods have been used for transport around a business park, showcasing the potential for growth and expansion for 2getthere and their partnership with SMRT.

In the video above, you can see how the Abu Dhabi pods seamlessly run.

The company  has also built a similar system for Rotterdam’s Rivium Business Park.

This has six running vehicles which can carry 20 passengers each.

2getthere says the pods are used by 2,500 people each day.