The shoebill (Balaeniceps rex) also known as whalehead, whale-headed stork, or shoe-billed stork, is a very large stork-like bird. It derives its name from its enormous shoe-shaped bill. It has a somewhat stork-like overall form and has previously been classified with the storks in the order Ciconiiformes based on this morphology. However, genetic evidence places it with the Pelecaniformes. The adult is mainly grey while the juveniles are browner. Shoebill lives in tropical east Africa in large swamps from South Sudan to Zambia. 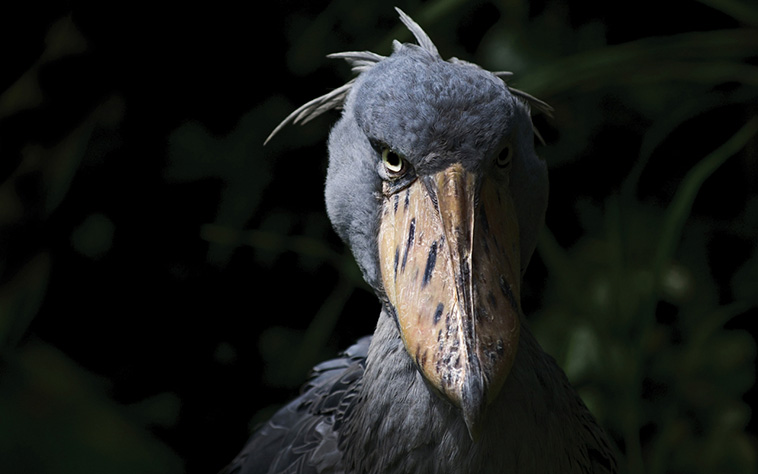 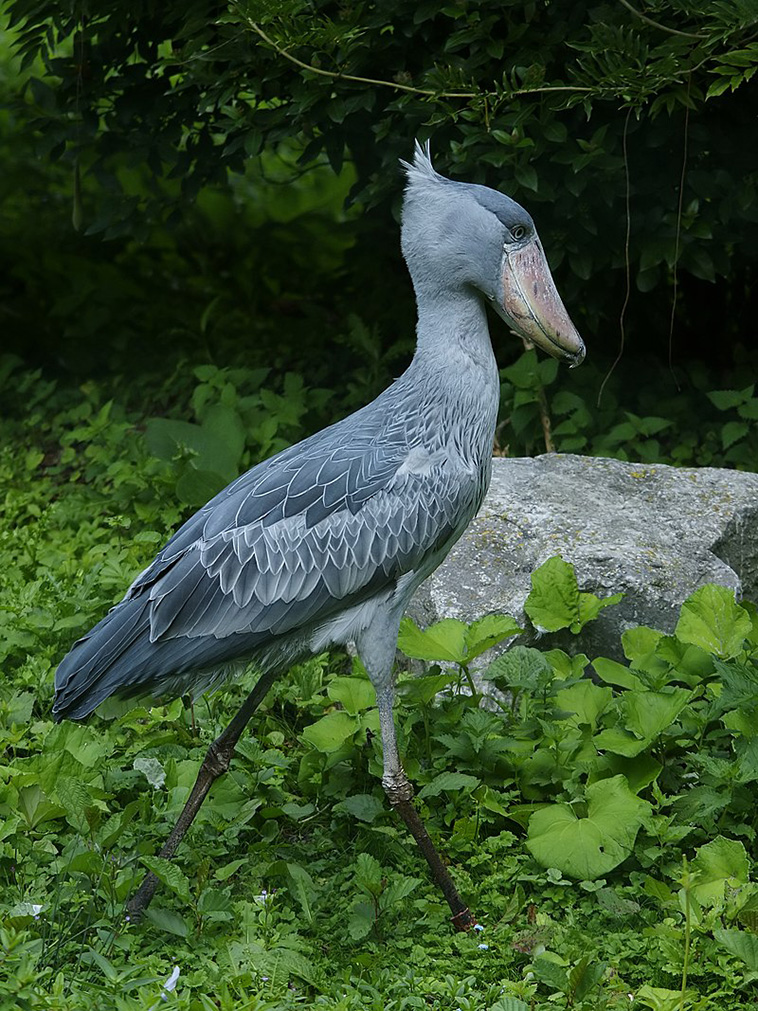 I still have a hard time with this being a real bird & not something from ‘A muppets fucking nightmare festival’ pic.twitter.com/6sHVgvEnjK 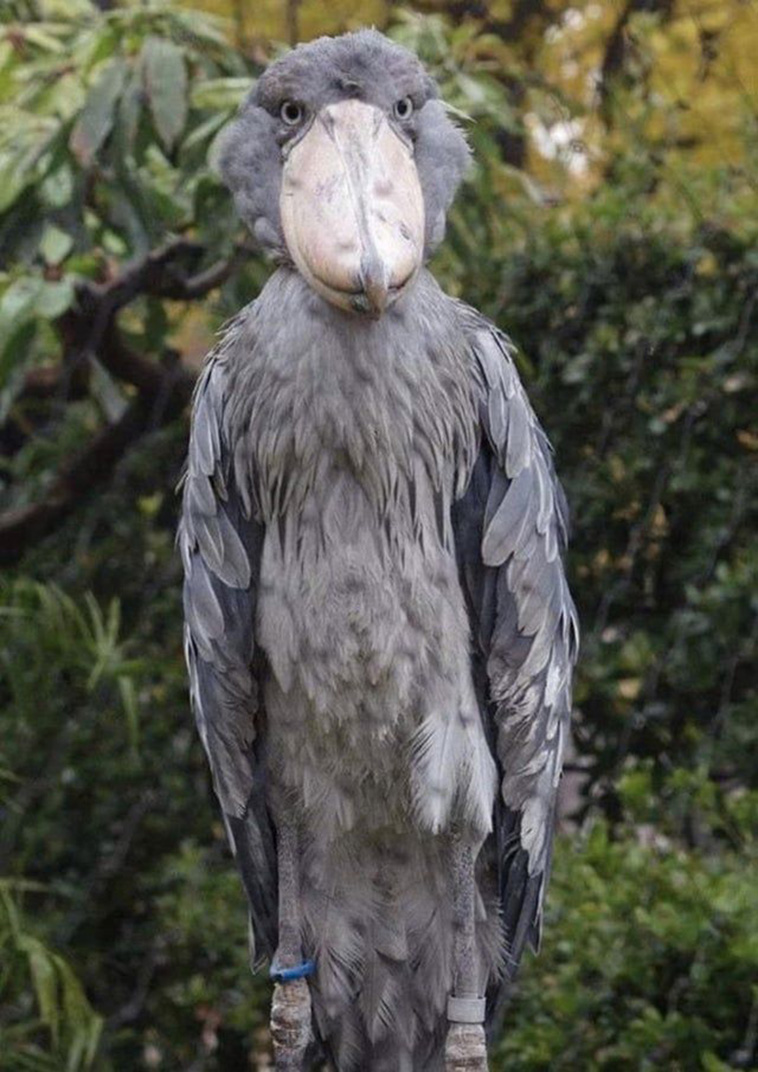 Here Is What Does a Shoebill Stork Sound Like? 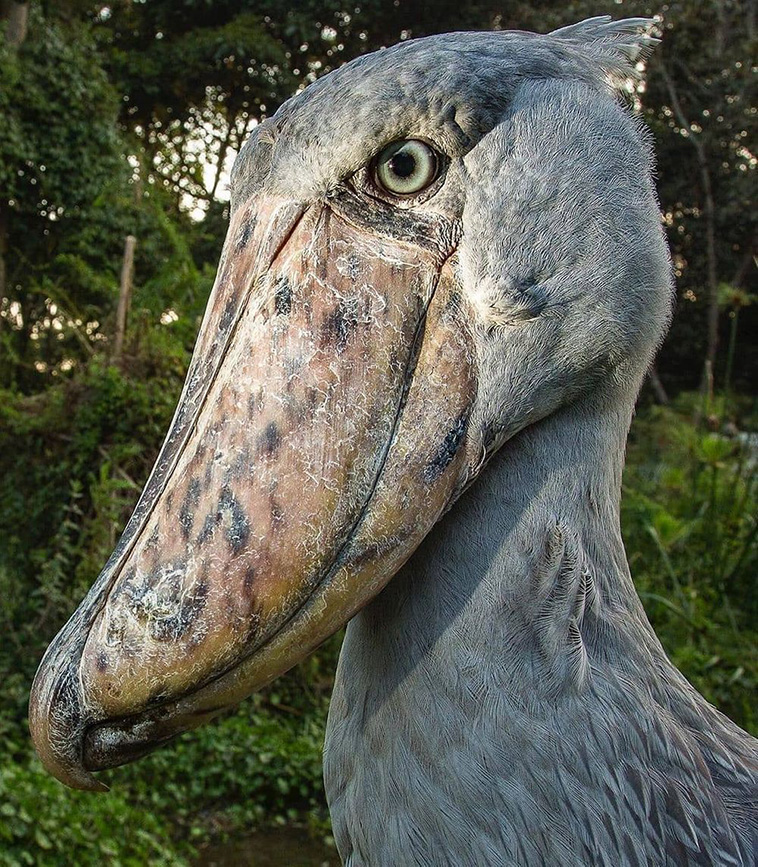 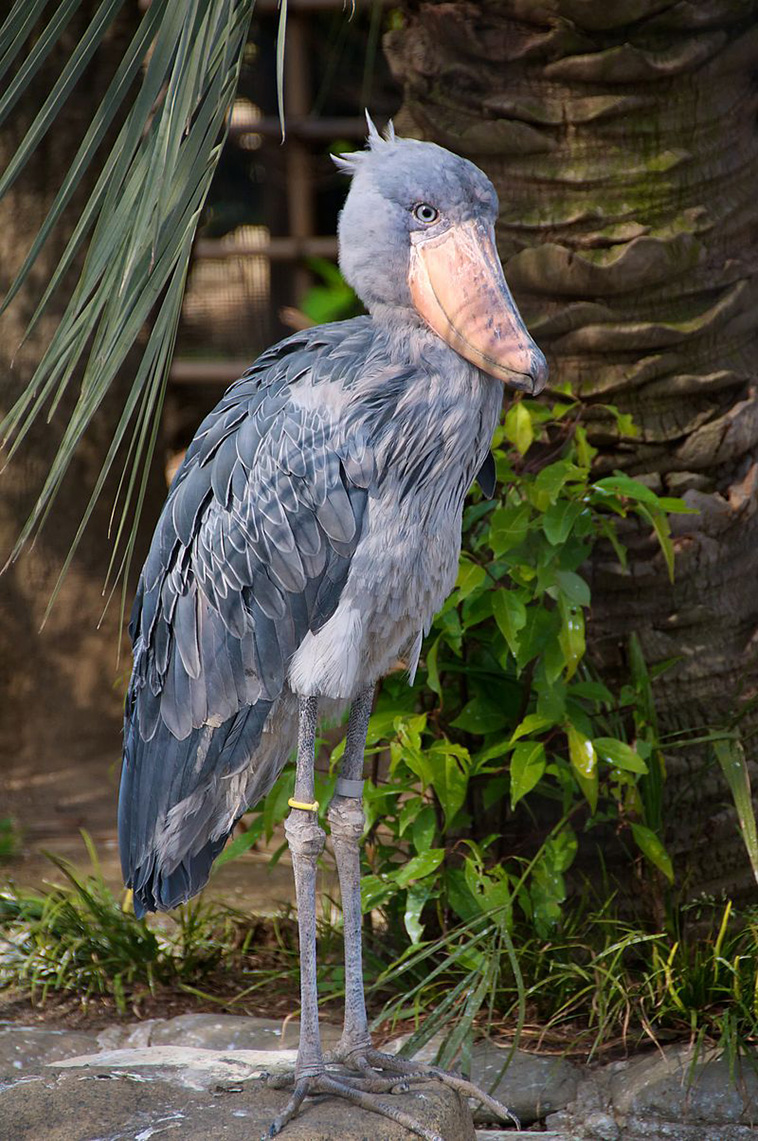 Shoebill stork stands still in the rain, staring at you judgmentally.

The Dark Side of Shoebill Chicks