No one can deny that animals aren’t smart. They have instincts that have allowed them to survive over the past centuries. One of these tricks is camouflage. A Canadian farmer lost all 550 of her sheep when the melted in with the snow and made them impossible to see until you were right up close to them. This is spooky by intriguing experience. Apparently the same incident also happens in the summer when they blend in with the long grasses of the fields. Can you see them? More info: pilgrimfarms.ca | Facebook |Twitter 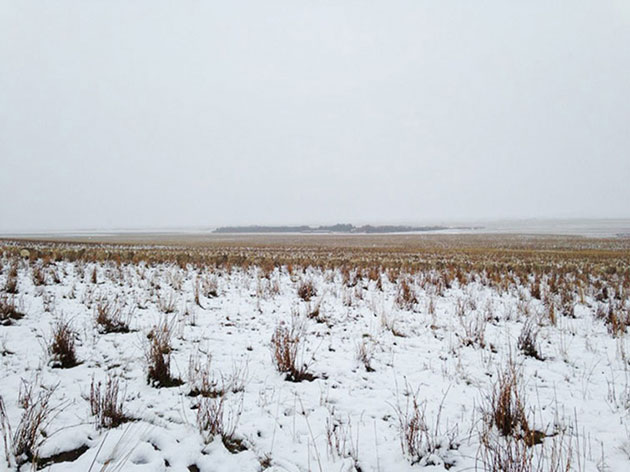 Can you find them? 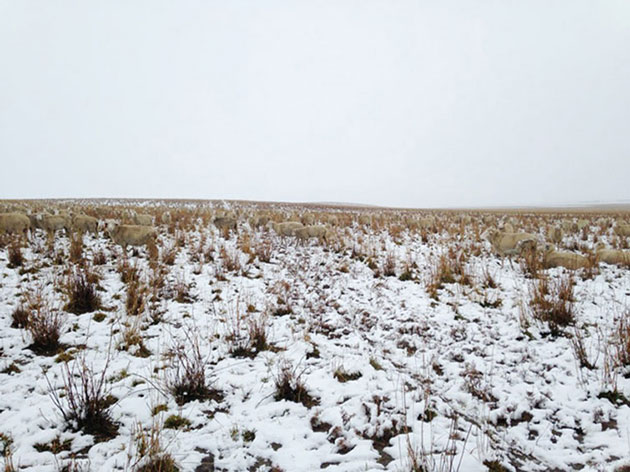 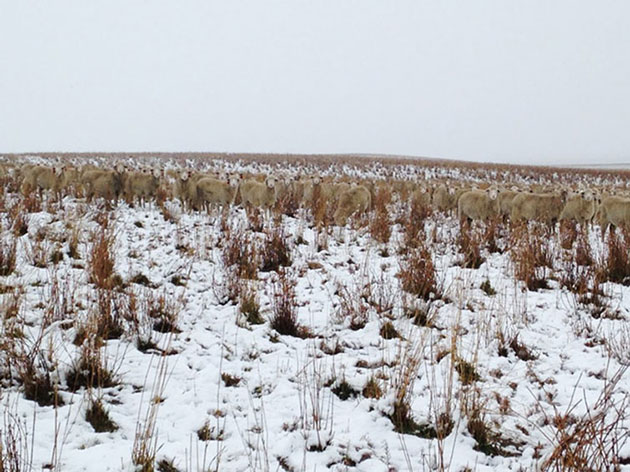 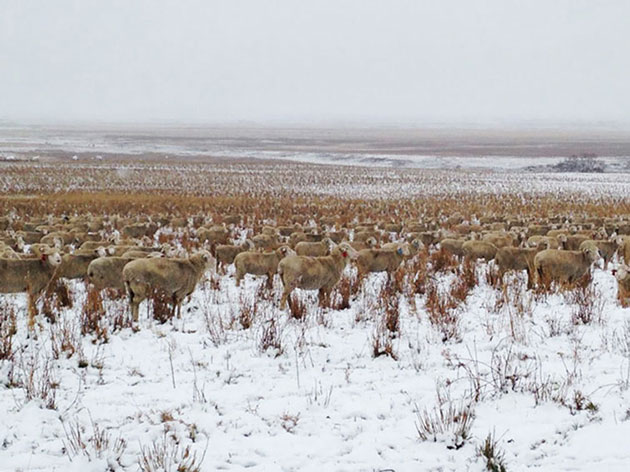 Apparently, they have the same problem in summer, too: 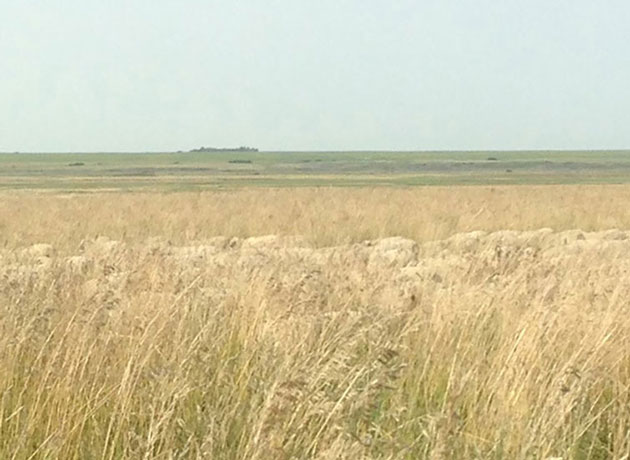