A lush interior garden, transparent tube-like workspaces, a bookstore, and a 200-person auditorium round out the complex off Western Avenue 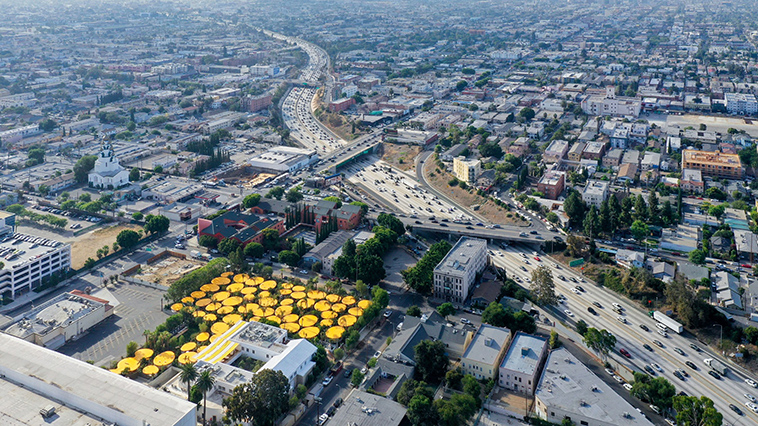 The 21st century’s profusion of freelancers, start-ups, and frequent travelers has ushered in the era of the co-working space. 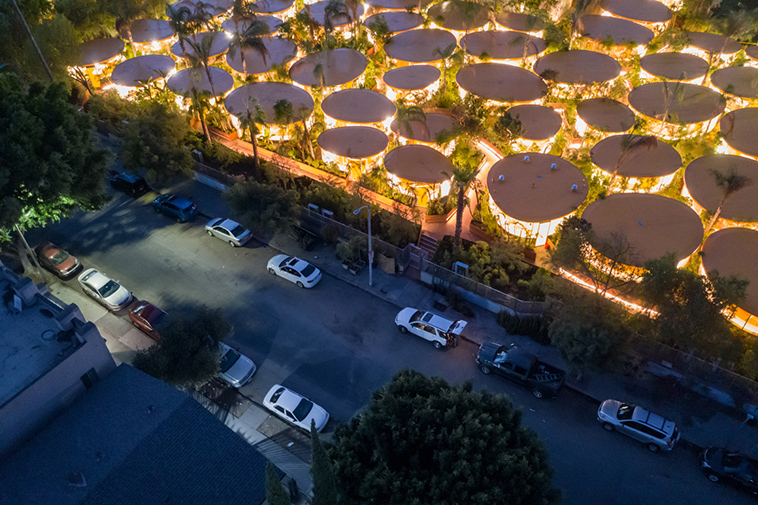 Second Home, a London-based creative business, is set to open its first location the U.S. Designed by Madrid-based Selgascano, the project will see the transformation of the historic site of the Anne Banning Community house in East Hollywood through a 90,000-square-foot urban campus. 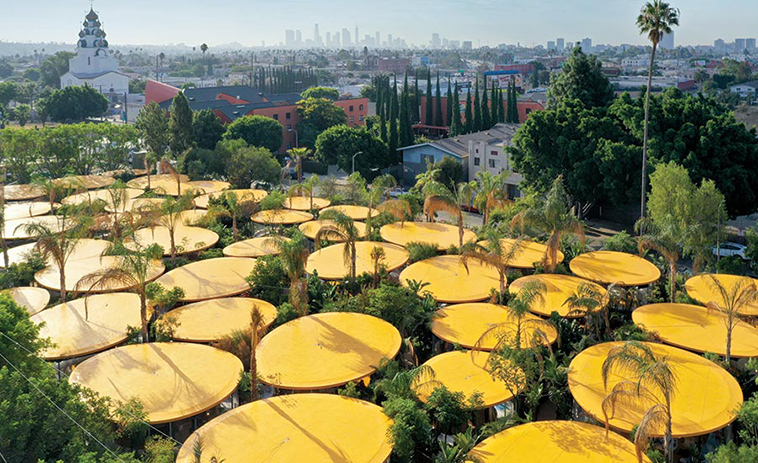 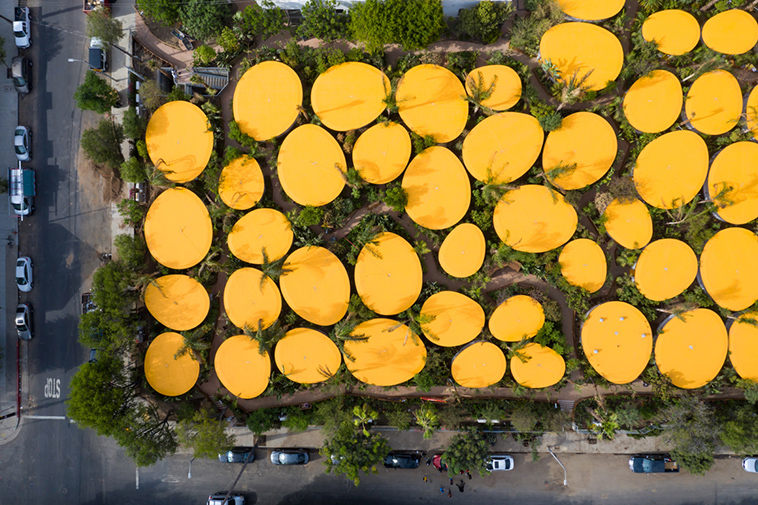 According to the design team, Second Home Hollywood is a contemporary interpretation of LA’s early 20th-century bungalow court residences and incorporates ideas and elements that expand upon southern California’s architectural legacy. The Selgascano-designed campus is made up of 60 single-story, oval-shaped studios unified with a sinuous, yellow roof plane. the individual pods, linked by winding pathways, are nestled in lush gardens populated with more than 6,500 plants. 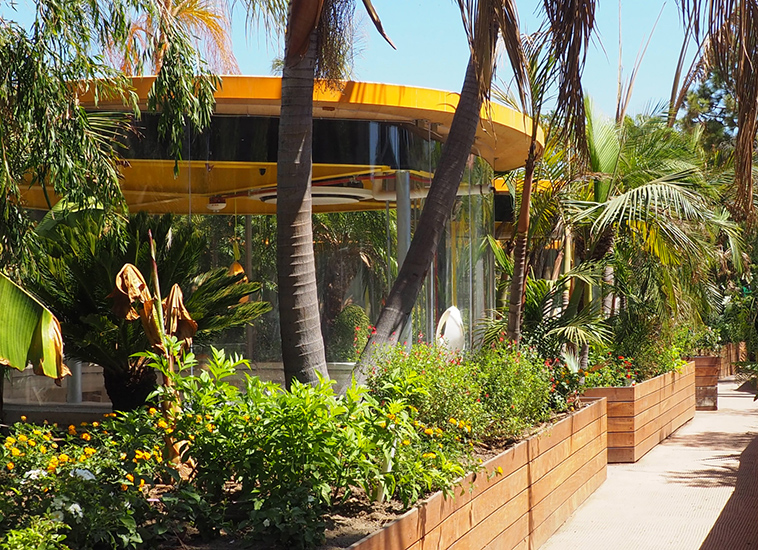 Downstairs, saffron-colored strand curtains line the multipurpose room, where pulleys can lift the bean-shaped work- tables (with mirrored undersides) to the ceiling to clear the space for events. Bright-colored hairpin legs, made of rebar, support SelgasCano-designed tables throughout the campus, including patio versions with trees poking through. Bordering the clustered pods is a yoga “wellness” garden, planted over a massive buried cistern to capture rainwater for the vegetation, much of it native and drought-tolerant. 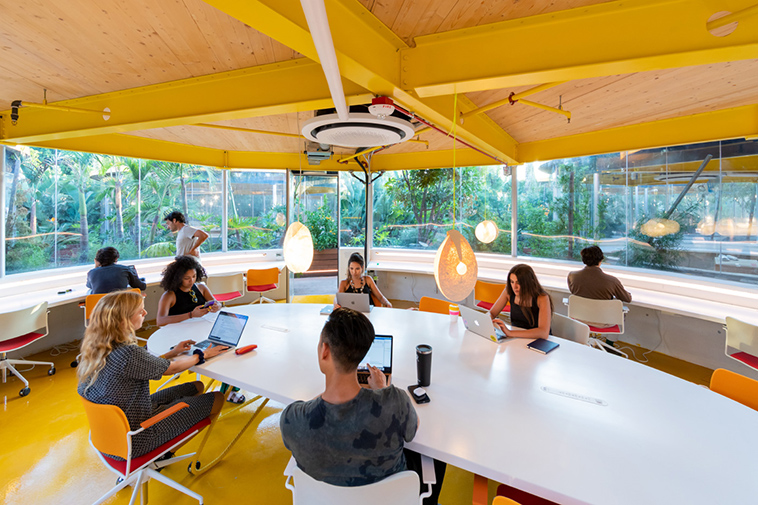 Photography is by Iwan Baan.