Nothing else frightened a woman than being booed on the street. Noa Jansma, a 20-year-old Amsterdam-based student was exhausted with the catcallers and she decided to do something about this act. She took a photograph with each and every one of her catcallers throughout the month of September and later uploads them on Instagram, and each photograph contains the word of her abusers.

What message do the photos convey? By collocating the catcallers’ unashamed grins with her own painfully familiar expression, she was able to show the world that women experience this everywhere at a frequent rate. She was also able to overcome this by documenting their actions and uploading them for the whole world to see. Although she has ended her own experiment but was able to open the @dearcatcallers Instagram page. This kind of photographs can be uploaded on this page so as to create a global dialogue on the challenges women face collectively.

Starting from January 1st, 2018, catcalling will be a punishable offence in Jansma’s native Netherlands, and those who violate would have to pay a fine of 190 euros ($220). There is likelihood that more nations would join the suit if many more people get to see her project. 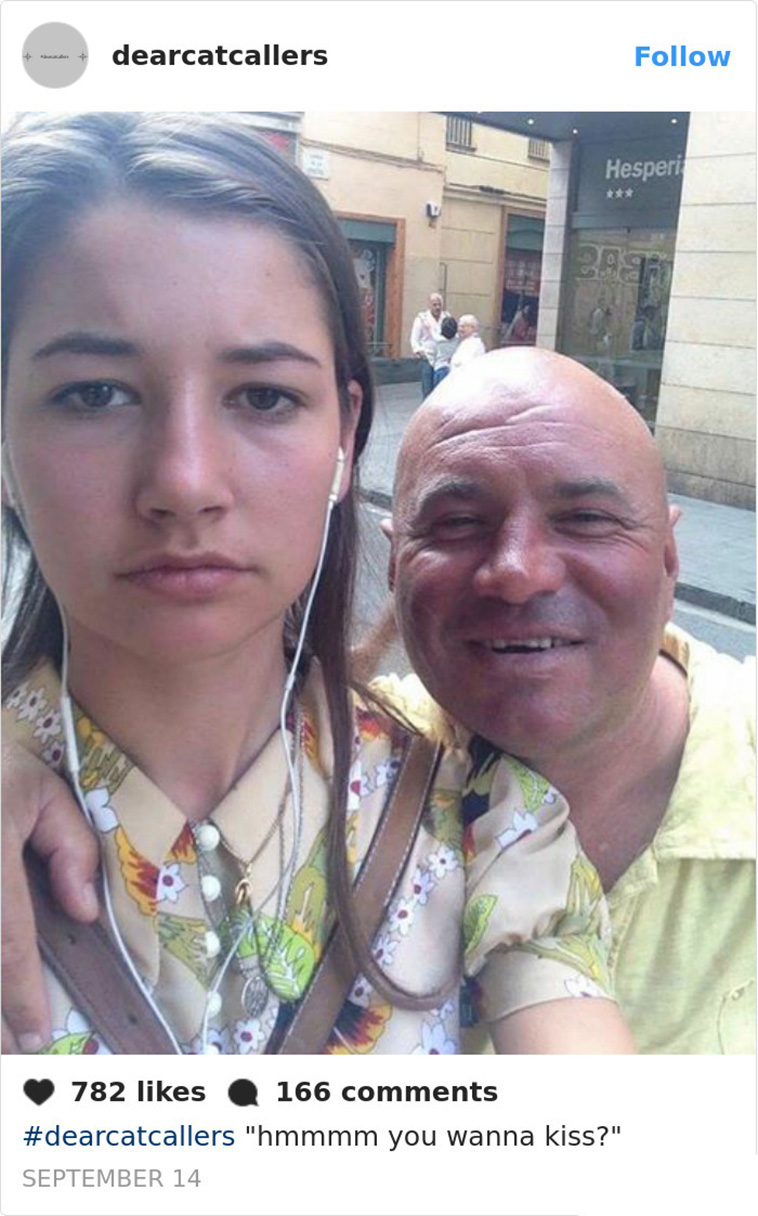 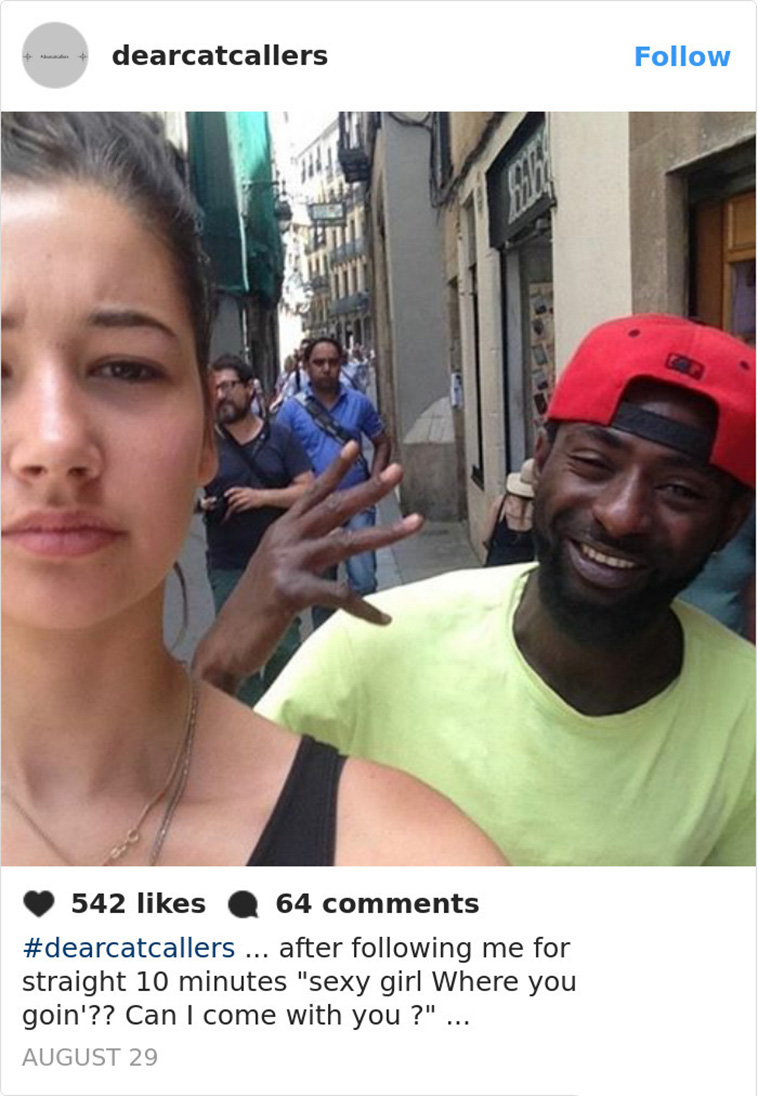 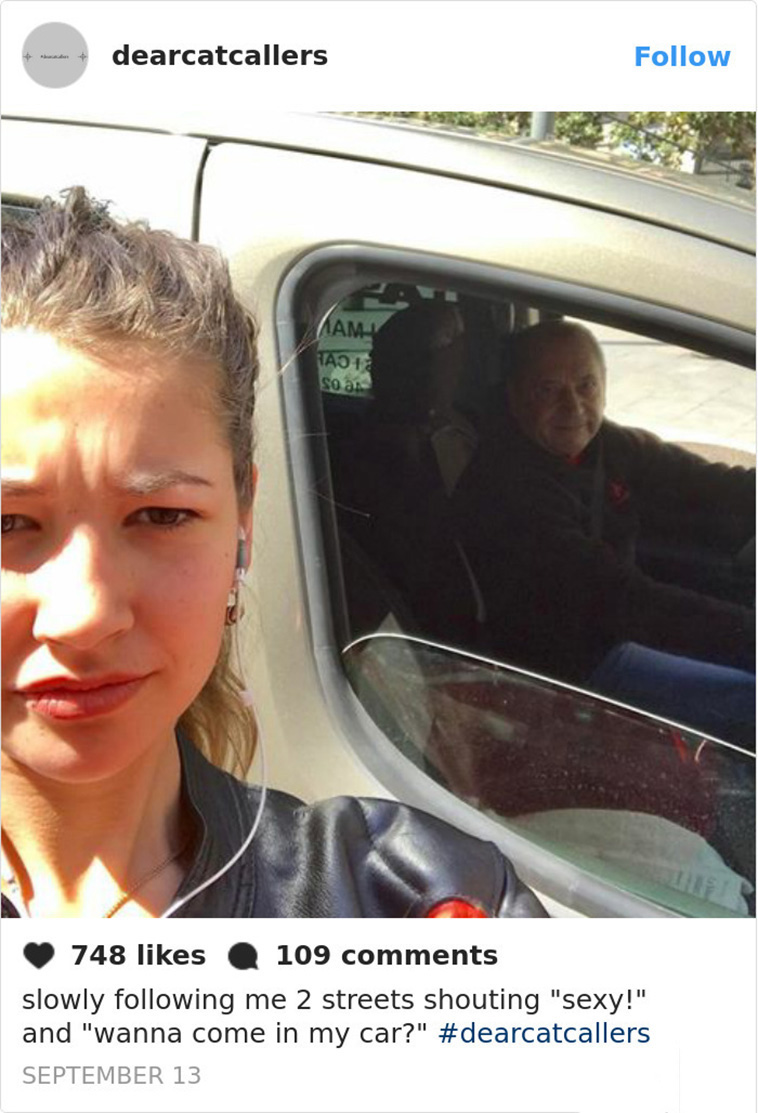 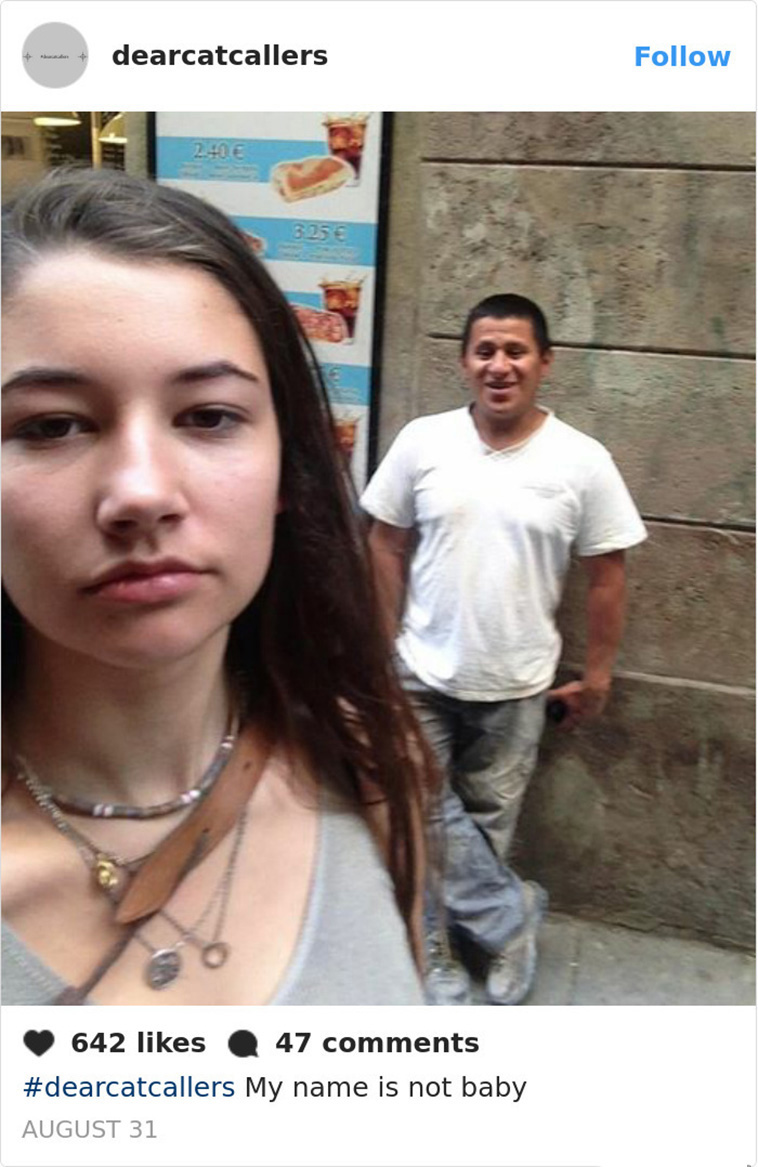 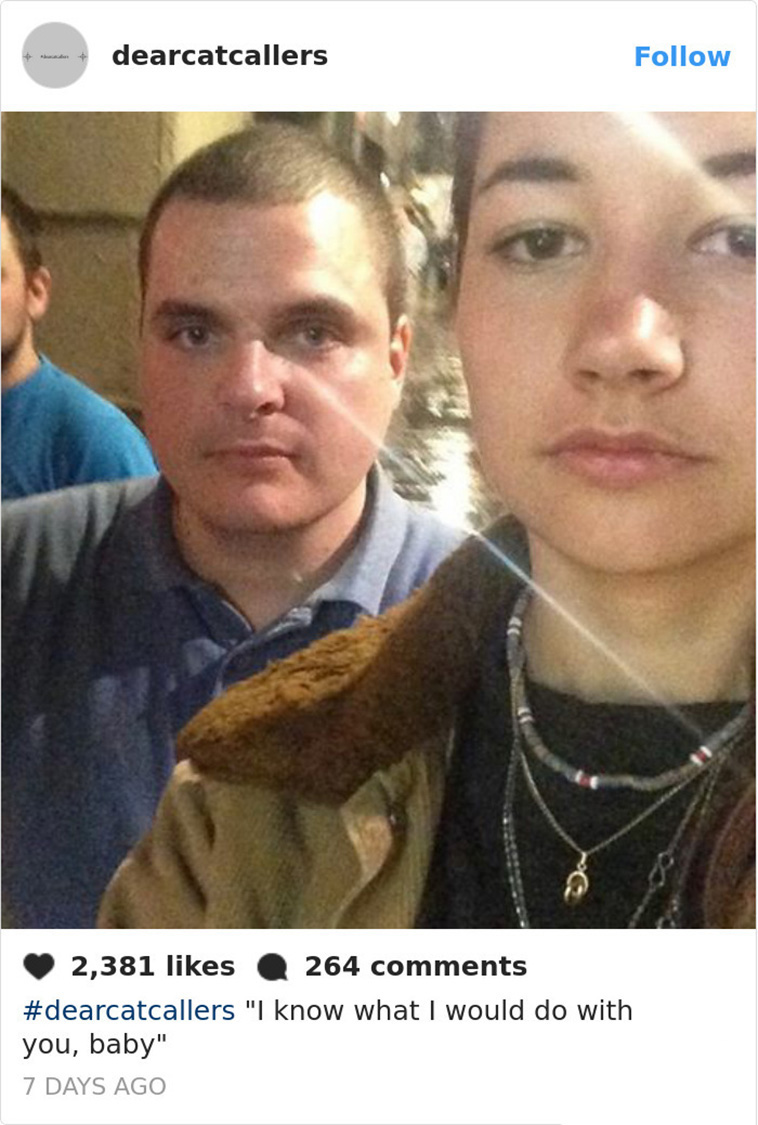 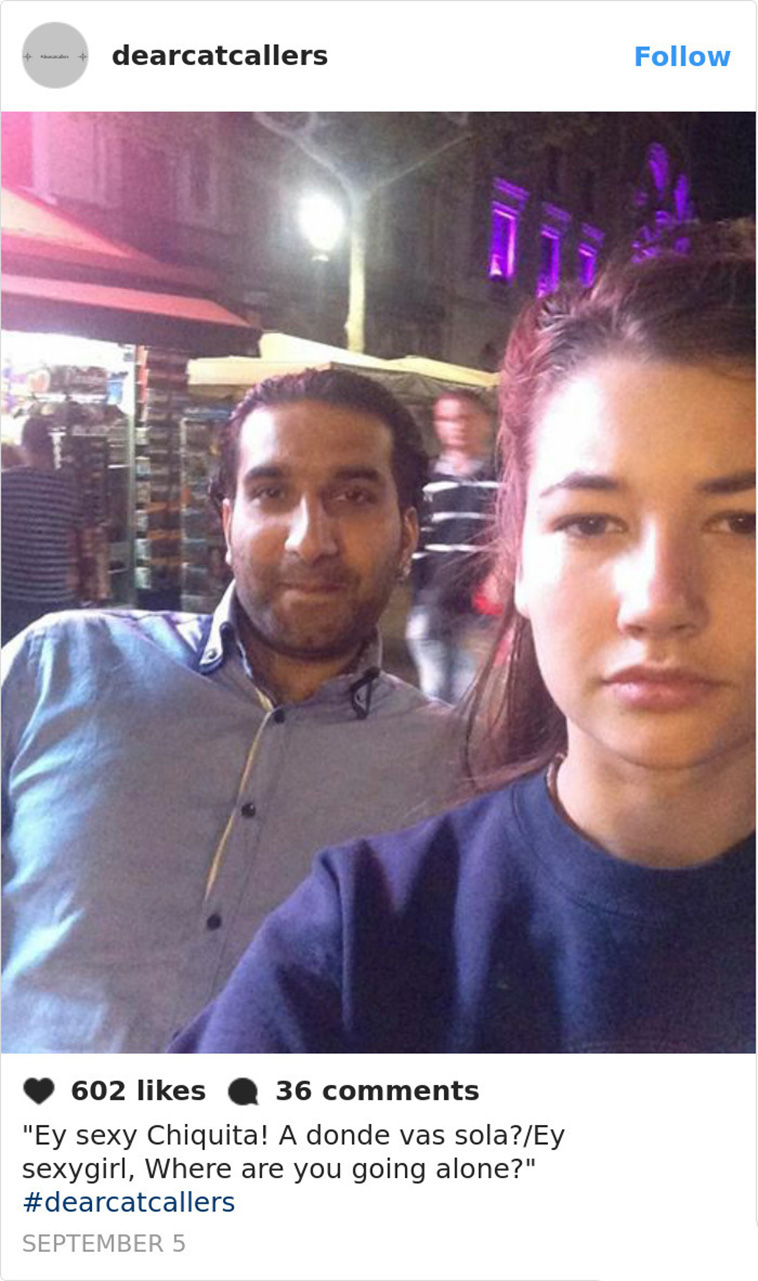 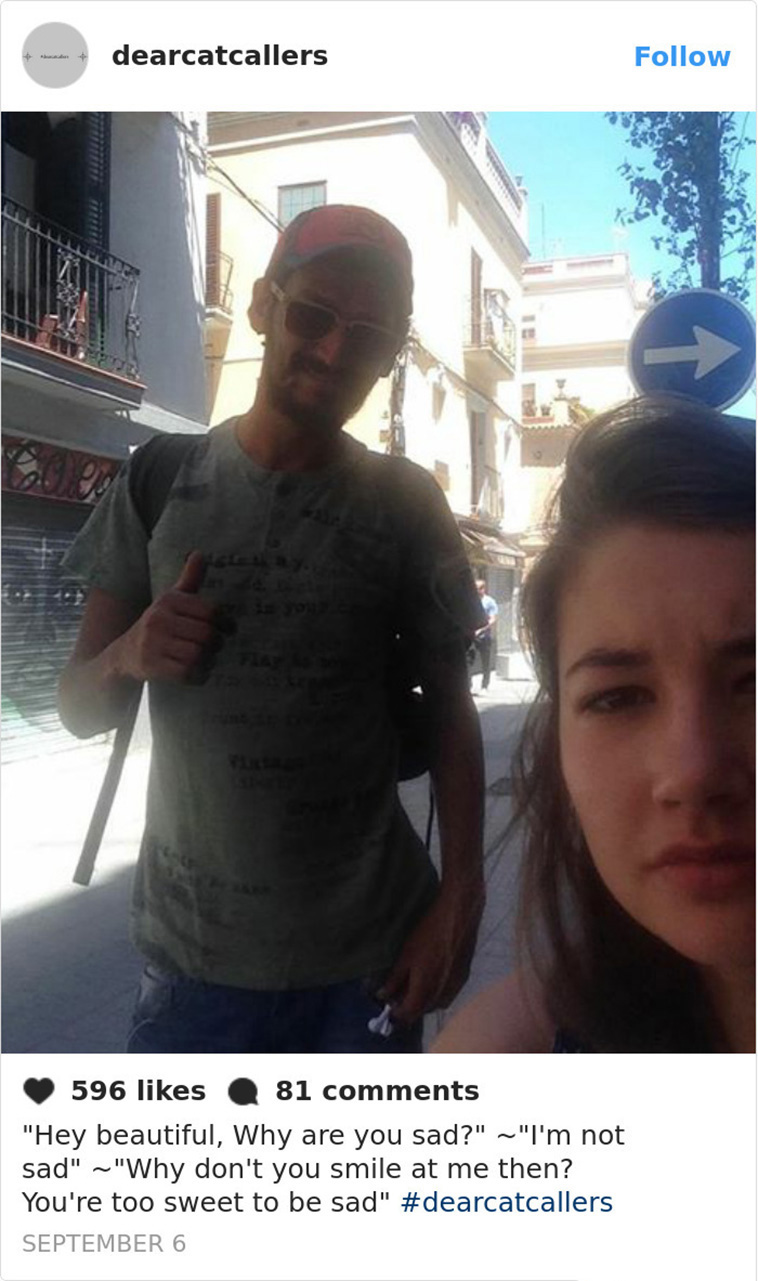 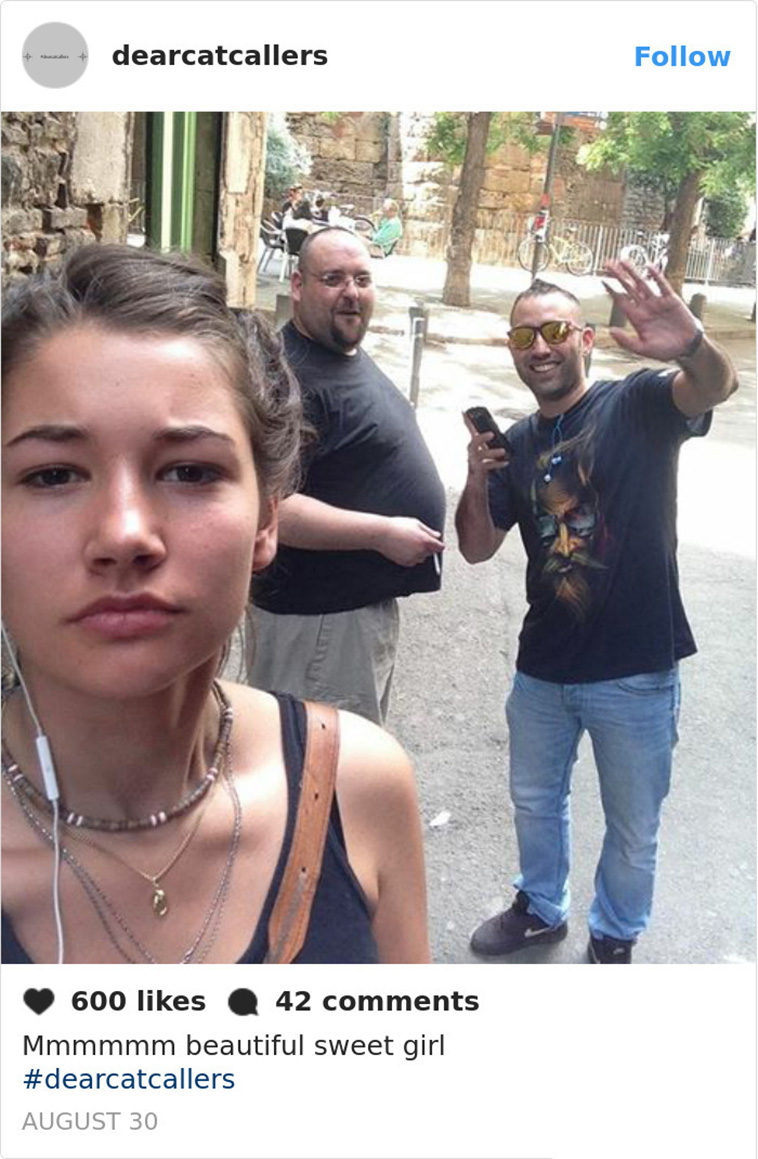 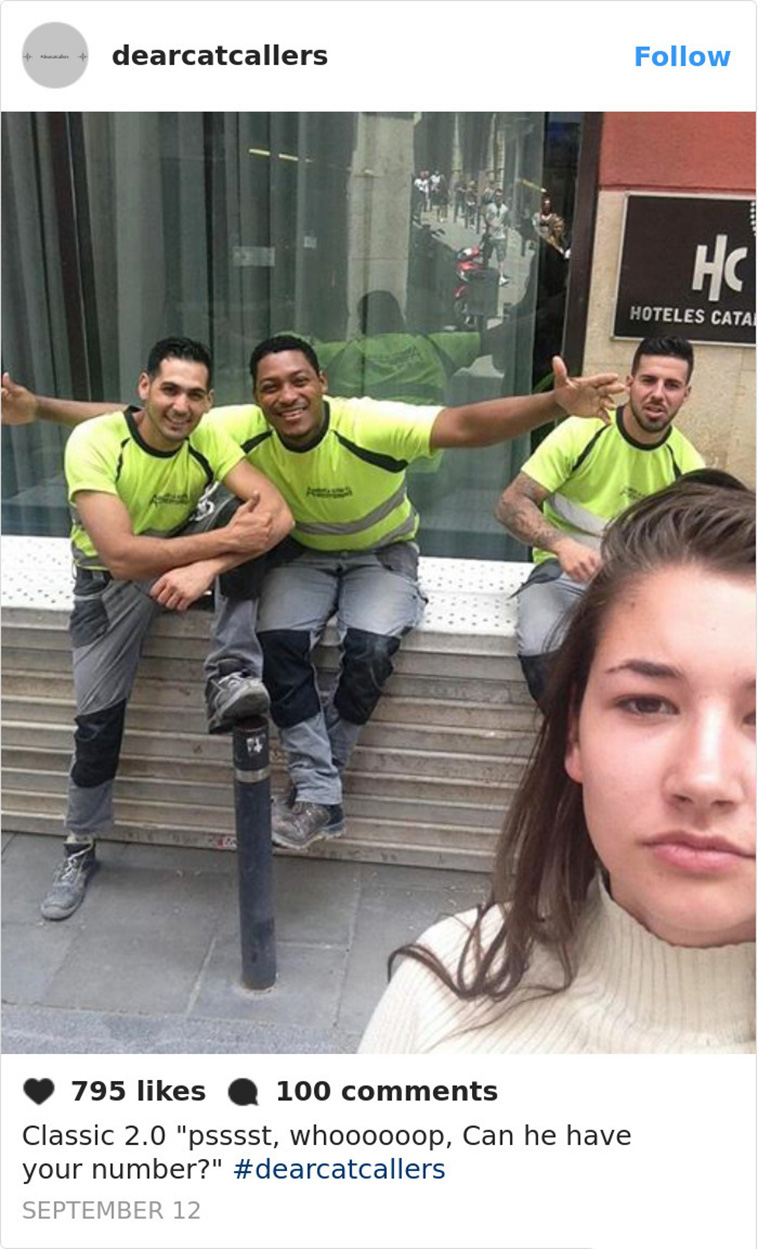 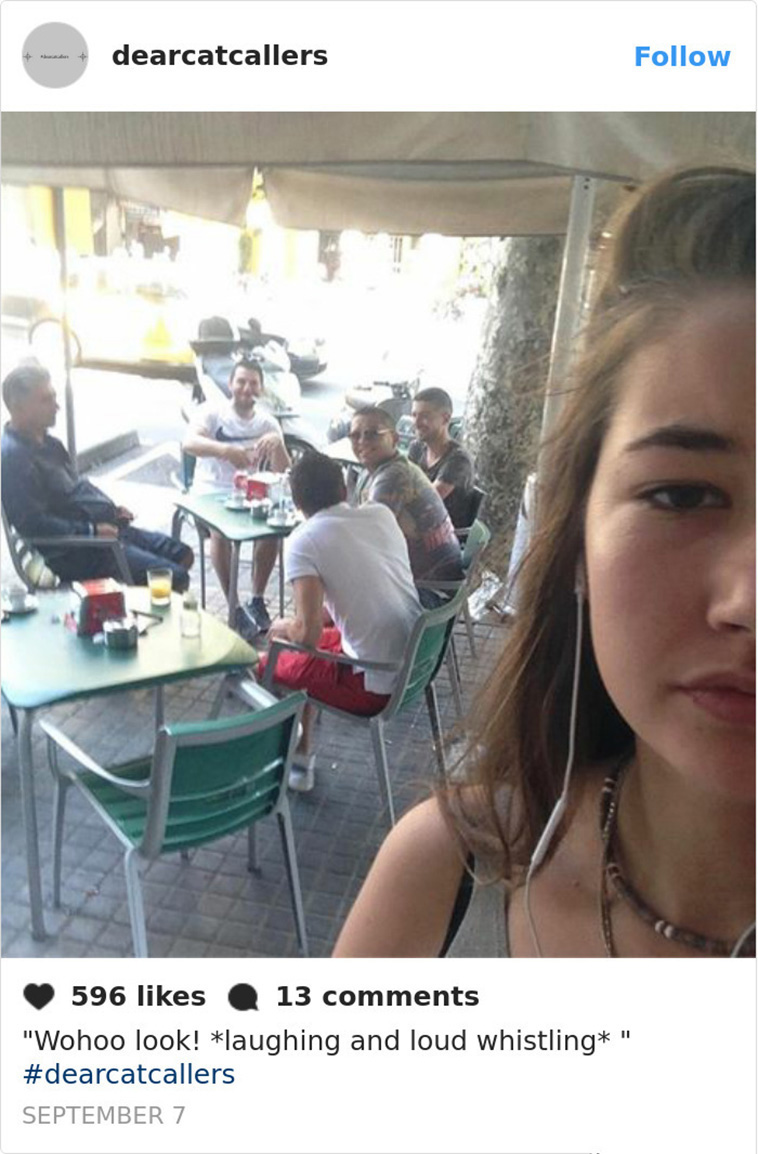