This old house in læsø, an island of Denmark, is epic since it has a roof made of seaweeds. The weight of the roof is around 32 tons! 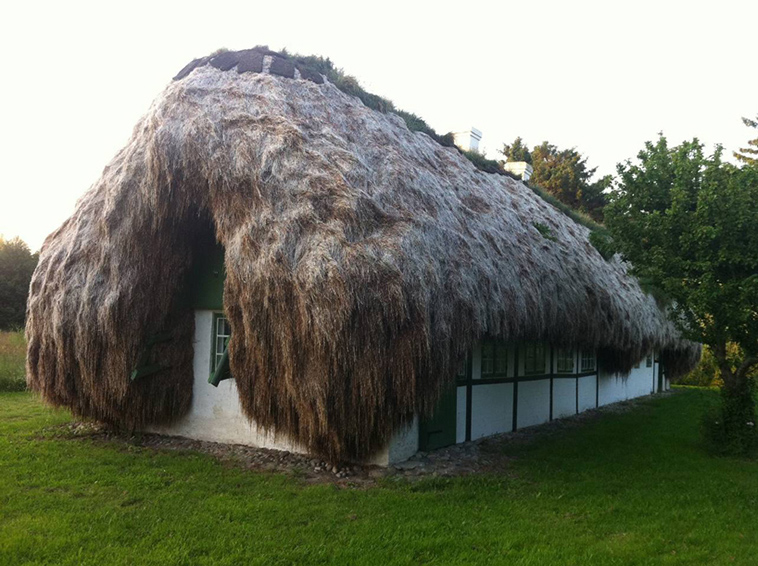 This original yet historical house, named ‘Andrines House’, is, as far as known, from the 1790s. Back then, all of the houses were designed in this way. Among them, only a few could survive and one of them is this one. 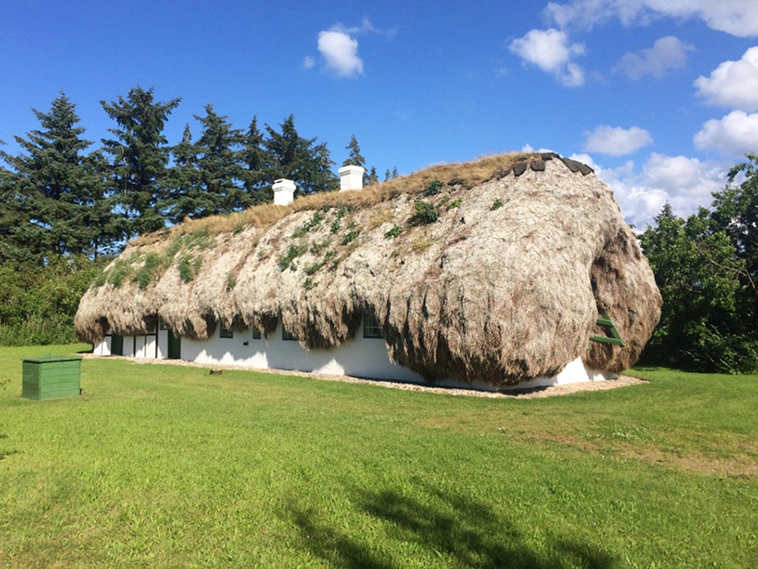 The owner decided to renovate the interior by combining both traditional and modern styles, including geothermal heating. The outlook of the house is completely traditional, making it marvelous with the seaweed-roof. 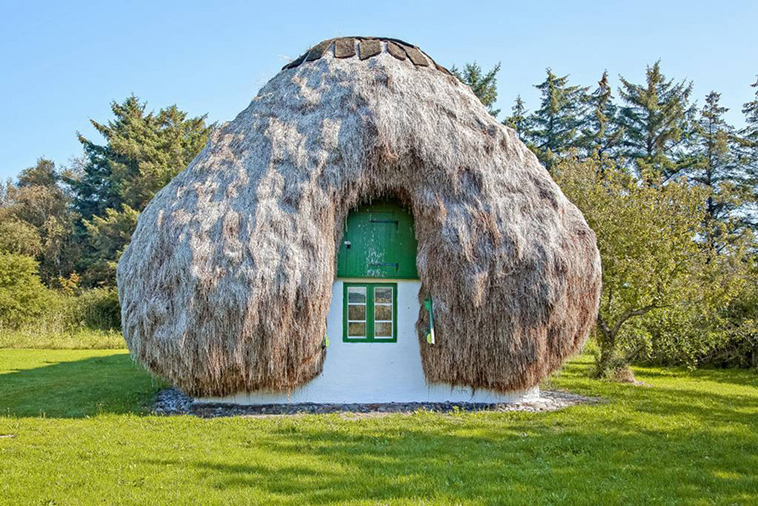 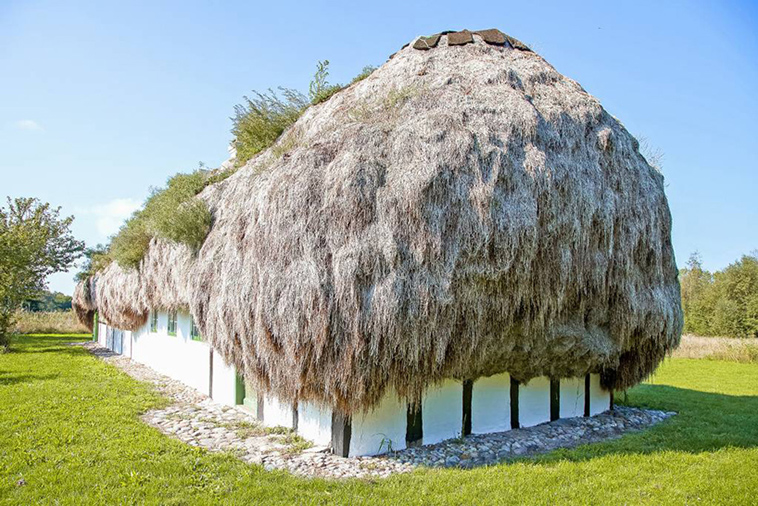 The project is important as it is a living example of the cultural heritage of Denmark. It also brought the trend of restorations into the village. The house is now on Airbnb, welcoming its guests. 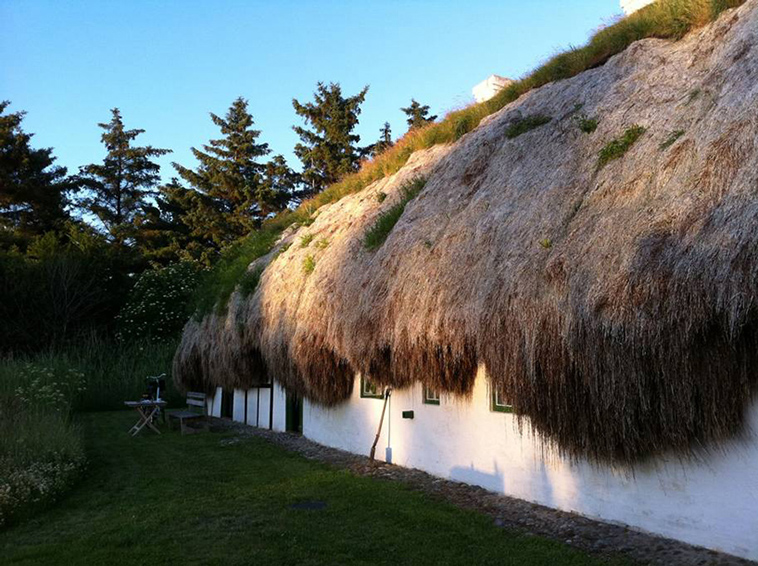 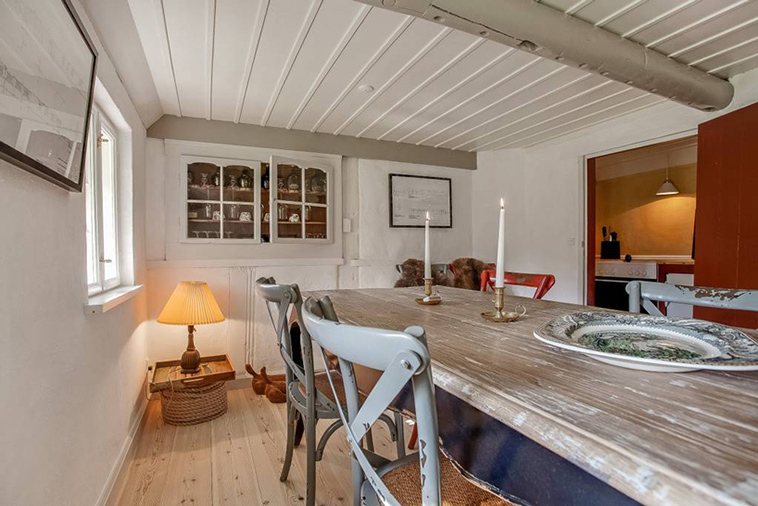 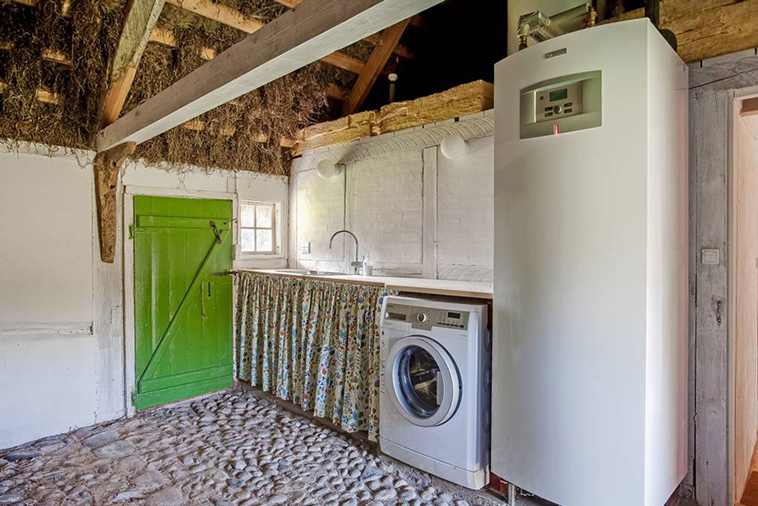