Walden 7: An attempt to actualizing the literary ideal with an architectural perspective.

Talking about the architectural façade of Barcelona, Gaudi is generally the only name that pops up in a person’s mind. But Gaudi’s works could be identified as what Baudrillard, the famous French thinker, called as “museumification”. In that, most of his buildings have been turned into museums where no one actually resides in. 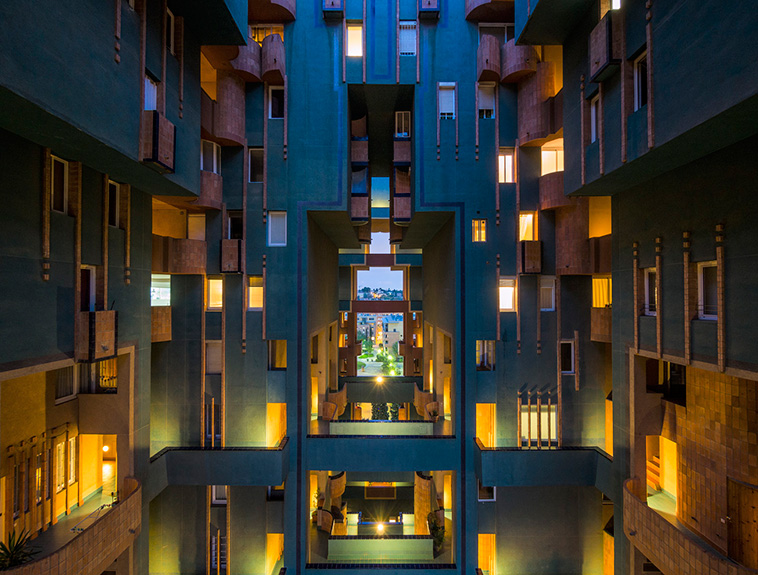 However, Walden 7, designed by Ricardo Bofill, who is a famous Spanish architect – probably not as famous as Gaudi – attempts to actualize an ideal literary perspective. The project takes its name from both American thinkers Henry David Thoreau’s original work Walden and behaviorist scholar B.F. Skinner’s utopian science-fiction novel Walden Two. 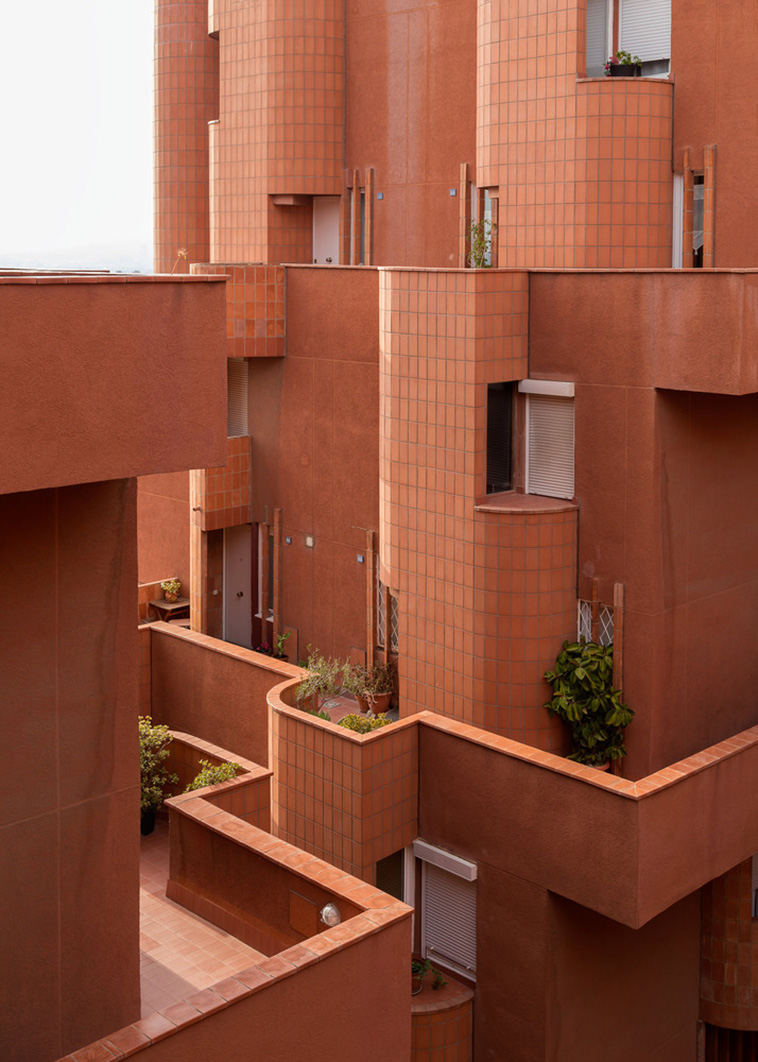 While designing this building, Bofill’s main idea was to create a space where Thoreau’s “solitude” and Skinner’s “community” are integrated to achieve “self-actualization”. 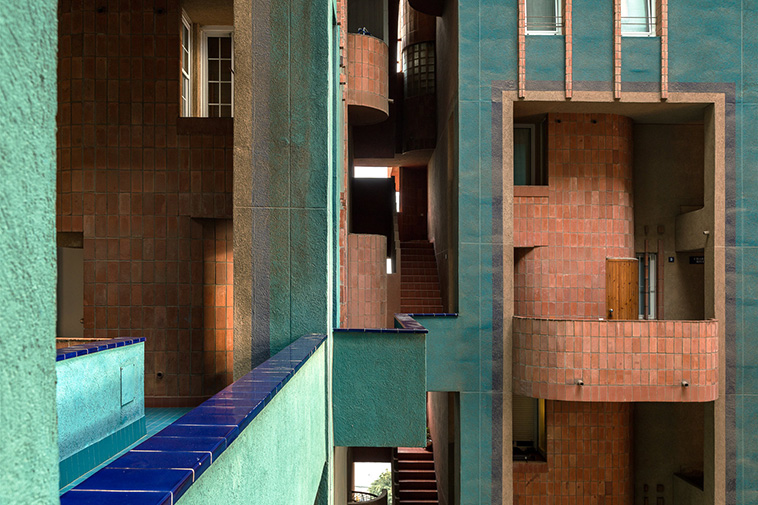 In terms of its architectural style, the building consists of 18 towers that are interconnected to one another by way of passages and bridges. Therefore, Walden 7 is a huge building formed out of 14-story apartments. 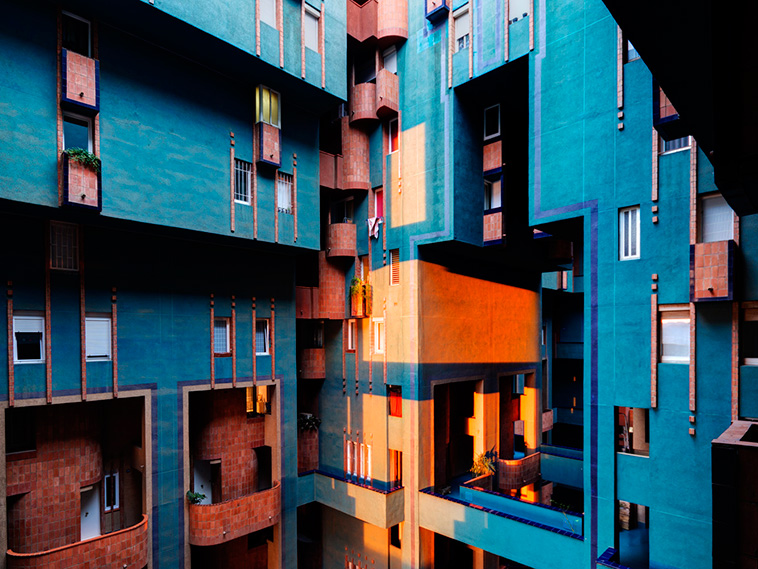 There are in total of 446 houses in the building, and these houses are placed around 5 courtyards. Furthermore, there are two swimming pools that are open to all the residents in the entire building. Each and every house in the building was designed differently from one another, which shows the architectural genius of Ricardo Bofill. 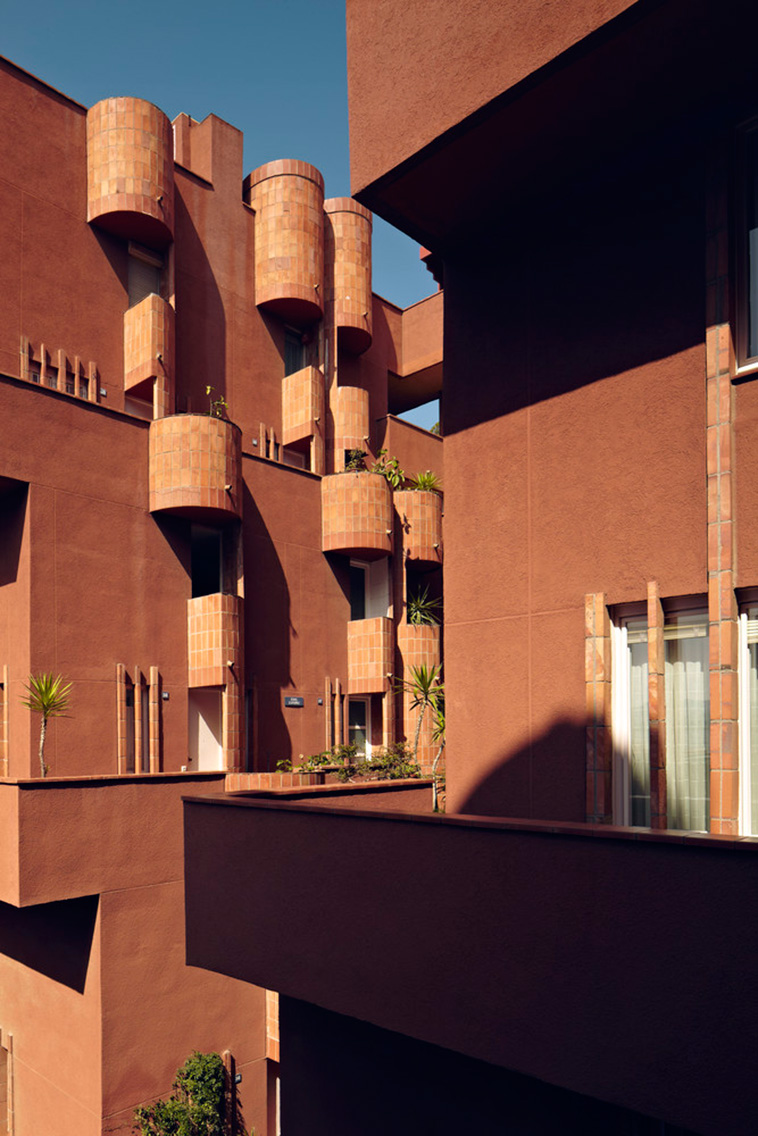 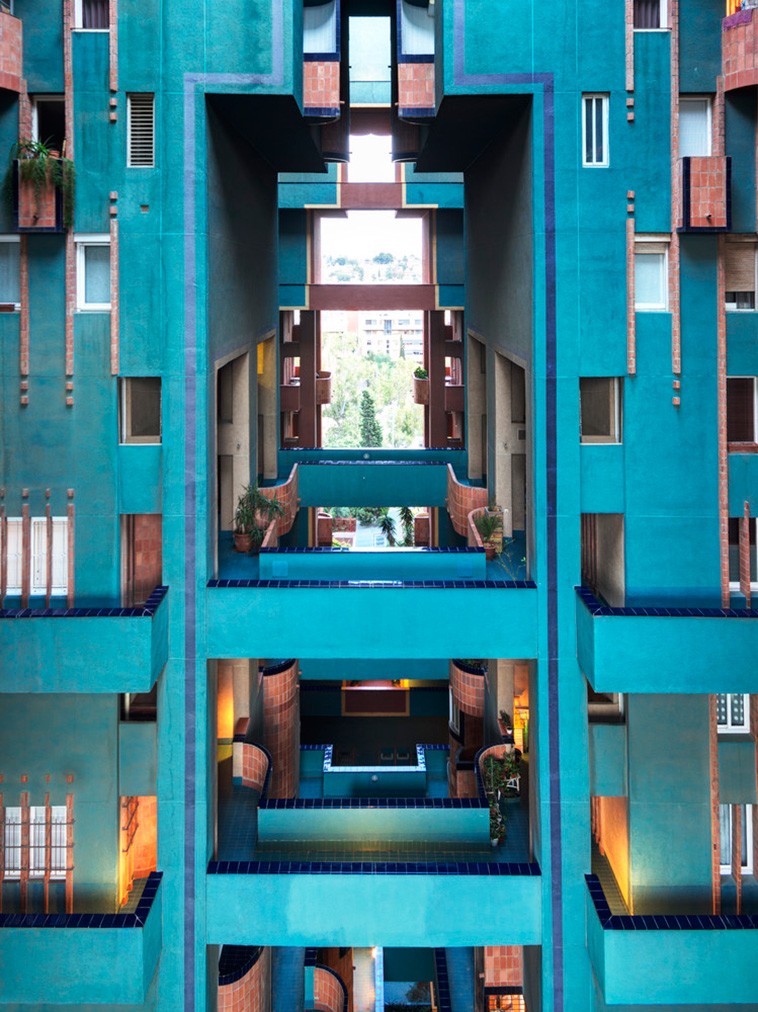 In this scenario, what Bofill did was to design the independent apartments first and connect these apartments afterward. Thus, each of the apartments carries its own identity cards with them. 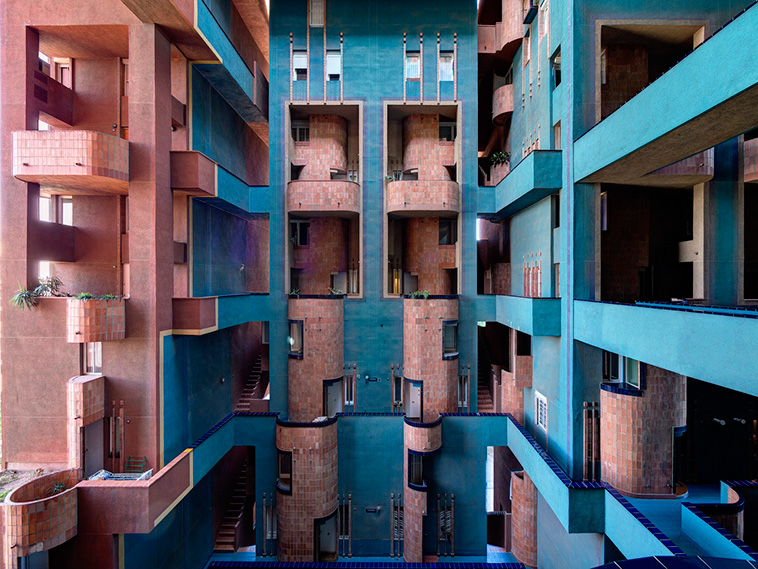 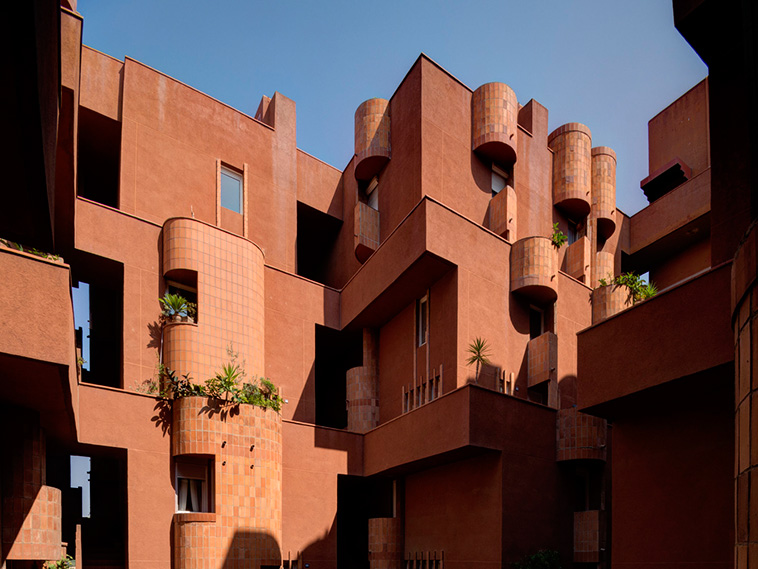 However, as these tiles were constantly falling down, it resulted in a controversy that it might harm the pedestrians. Therefore, those ceramic tiles were taken out during the architectural overhaul in 1995, and the façade was painted instead. 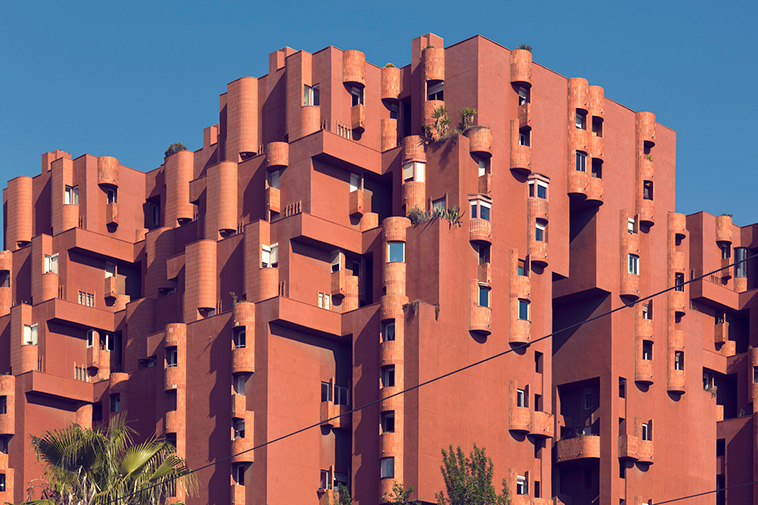 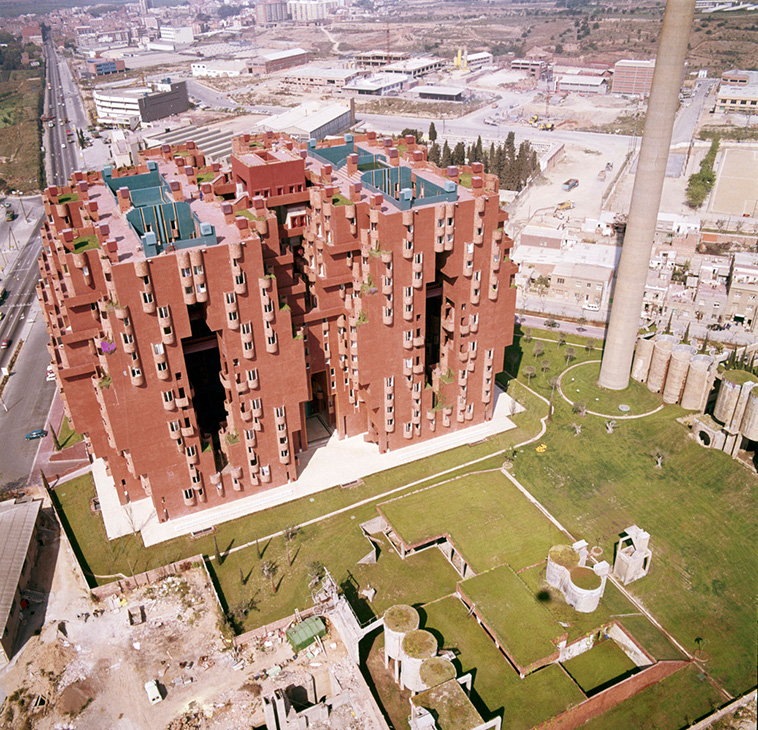 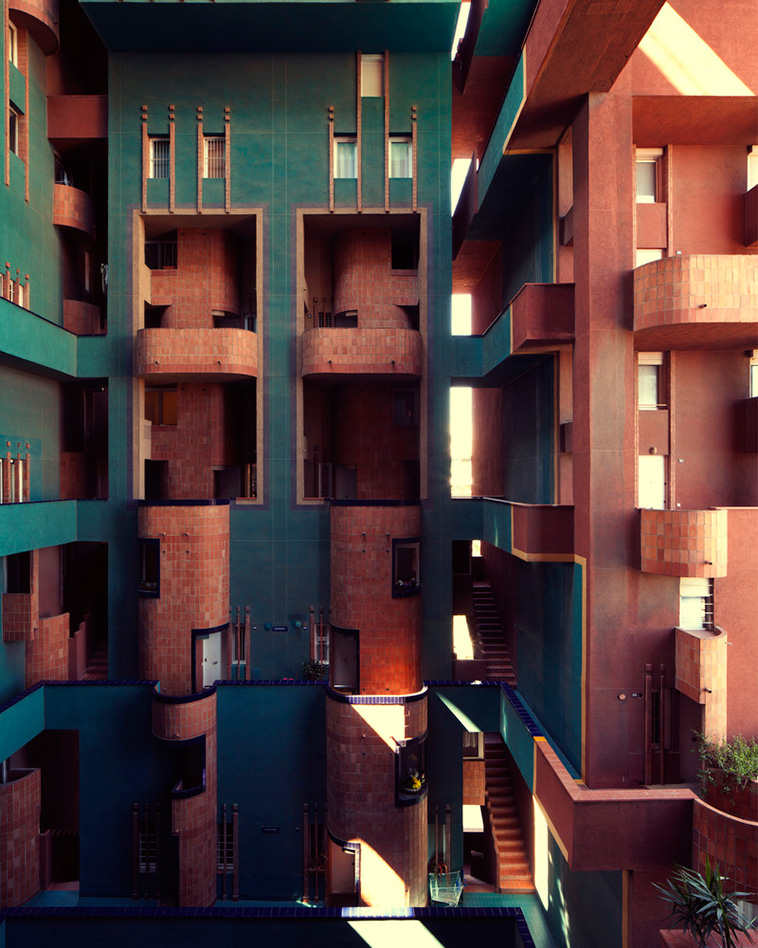 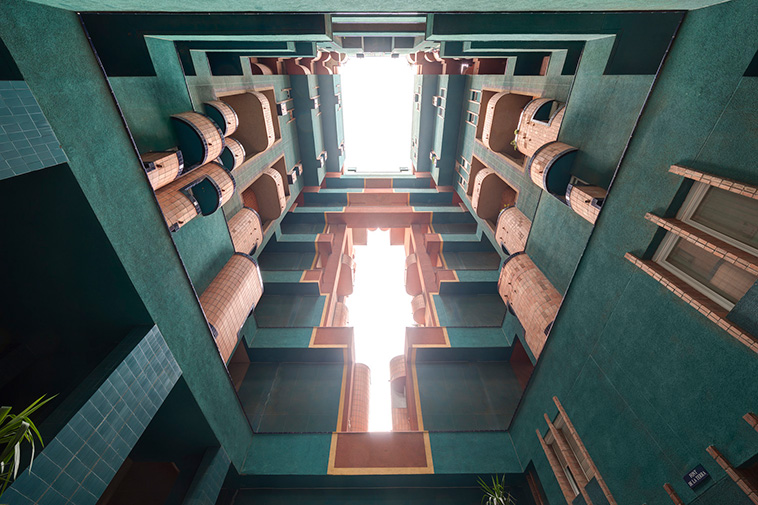 Architect transforms an abandoned cement factory, and the results are incredible 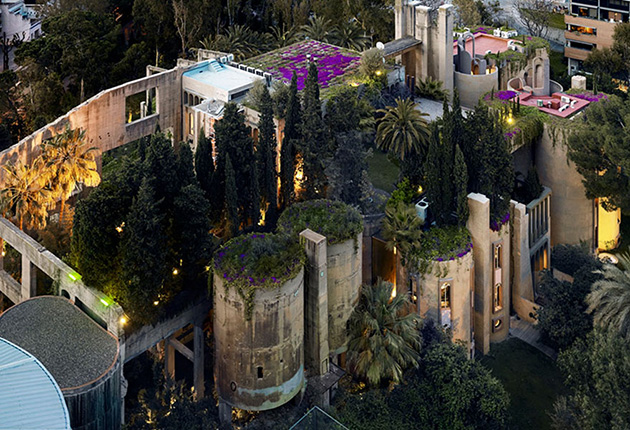