After stumbling across an abandoned cement factory on the outskirts of Barcelona in 1973, architect Ricardo Bofill’s creative juices started flowing. Rather than seeing the old industrial building for the crumbling ruin that it was, Bofill saw endless possibilities.

Now, more than 40 years after purchasing the derelict building, Bofill has transformed the old factory into a breath-taking feat of contemporary architecture called La Fabrica. It was no easy journey getting there mind you, and incredibly enough the work remains unfished. 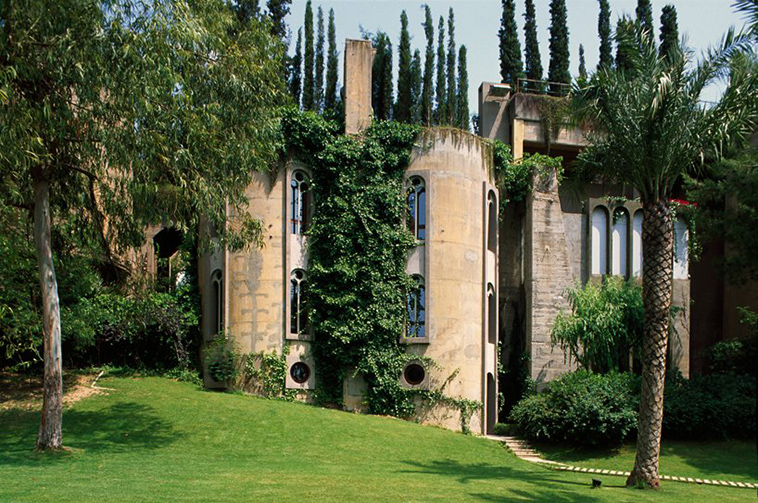 Work began immediately after the purchase of the building, with Bofill and his team needing to deconstruct large portions of the structure. Most of the exterior has been repurposed to house various forms of lush vegetation –  a far cry from the smog and pollution that was once created by the factory. 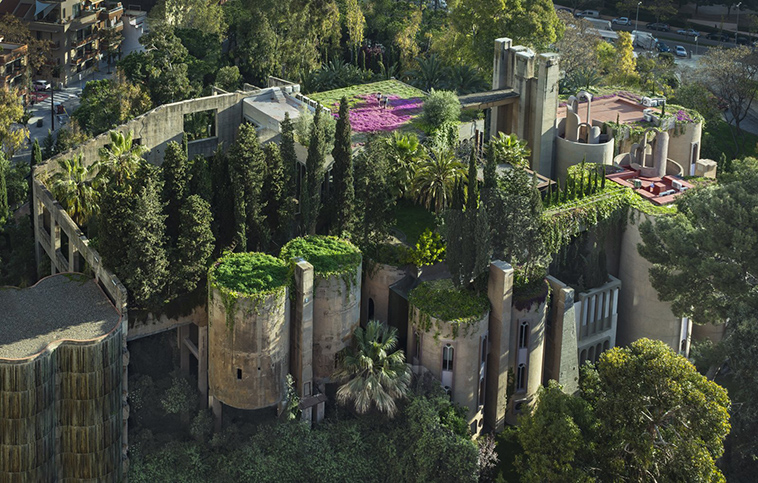 The interior of La Fabrica has also be completed transformed, featuring various living areas and workspaces, with Bofill himself residing there. It’s an amazing project and one that showcases how much of a transformation can be made with just one man’s creative vision. 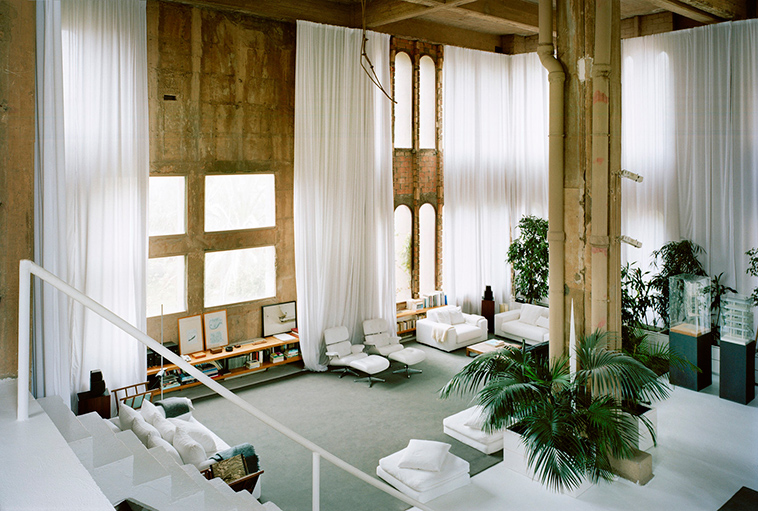 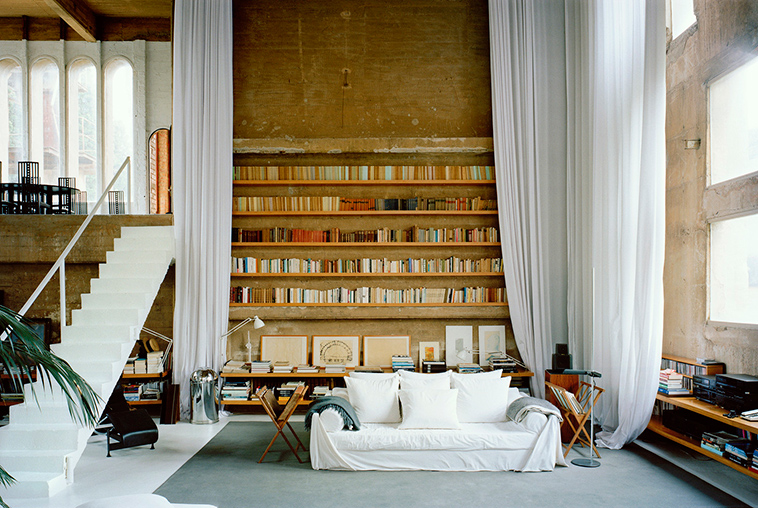 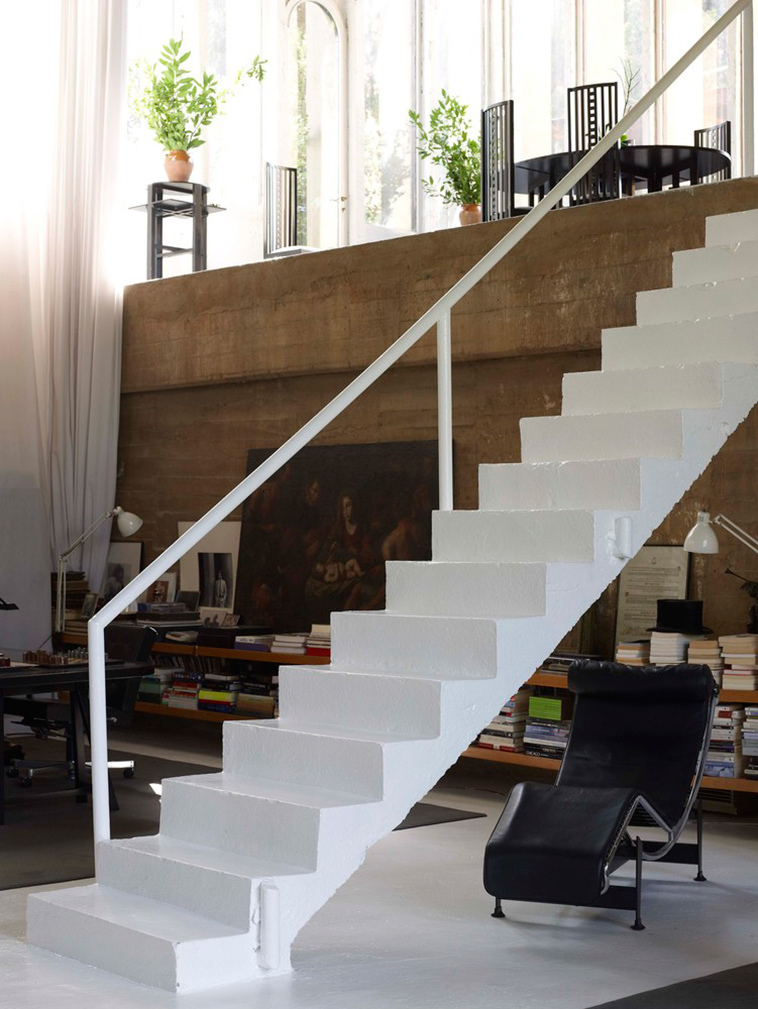 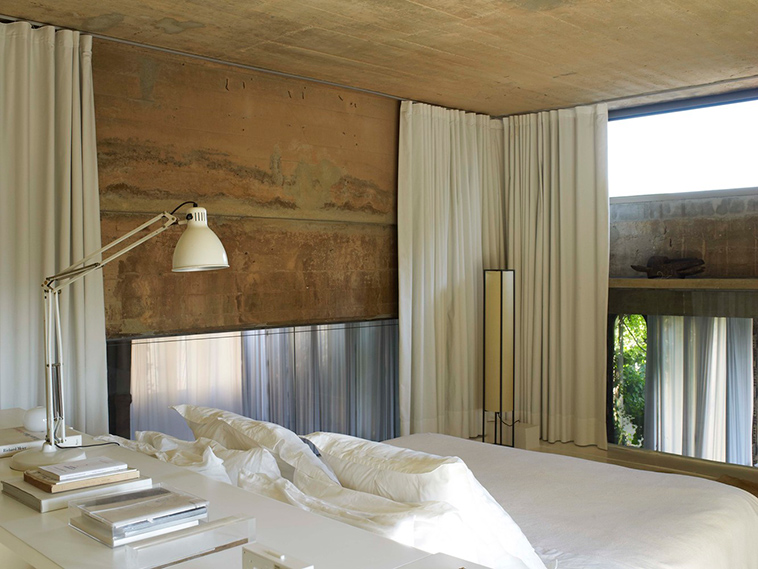 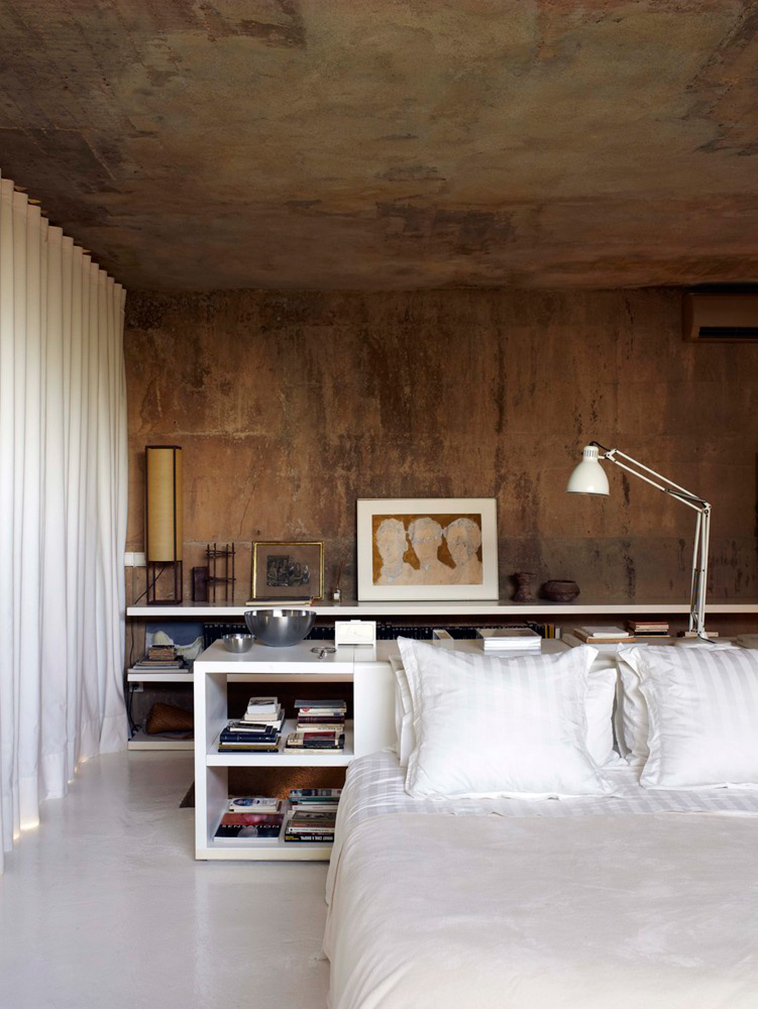 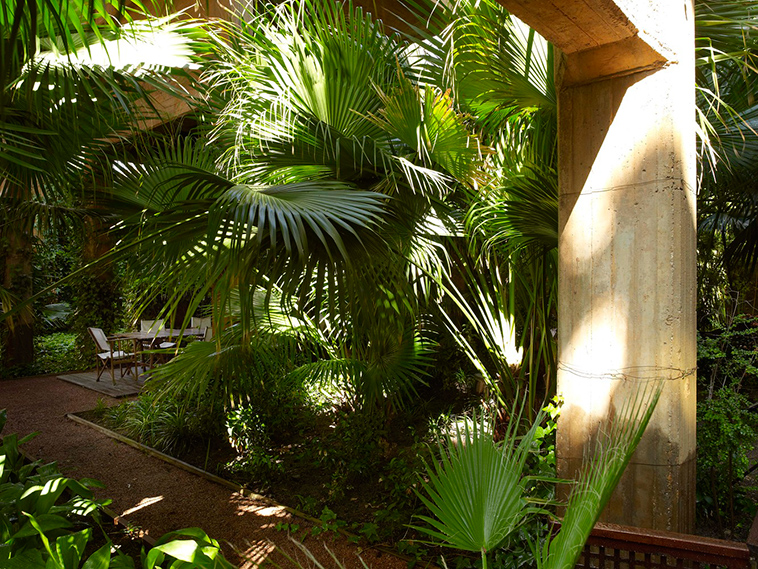