Sammezzano Castle, where only a few lucky visitors are permitted each year

Sammezzano Castle is a breathtaking feat of Moorish Revival architecture, tucked away amidst a gorgeous wooded estate in Tuscany, Italy. It was constructed on the site of a royal palazzo that was erected by a Spanish nobleman in the 17th century before receiving a full rebuild in 1853 under the orders of Marquis Ferdinando Ximenes Panciatichi. 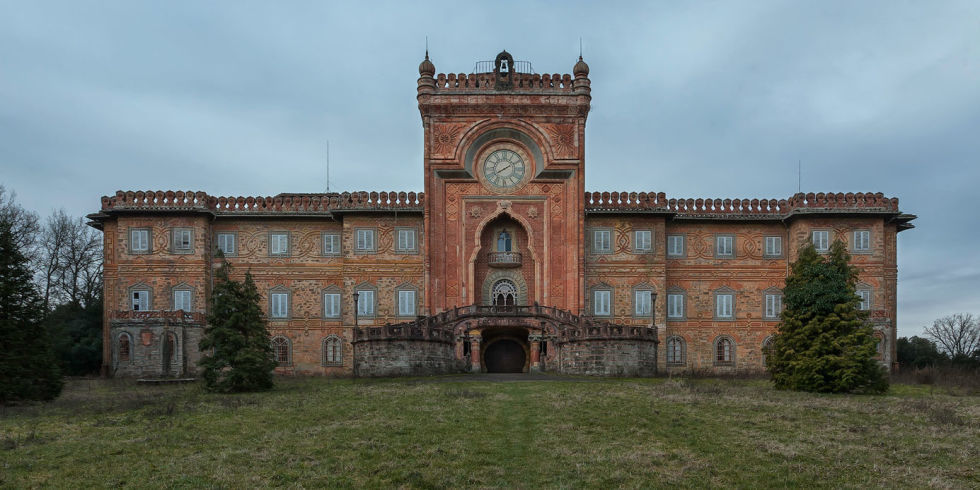 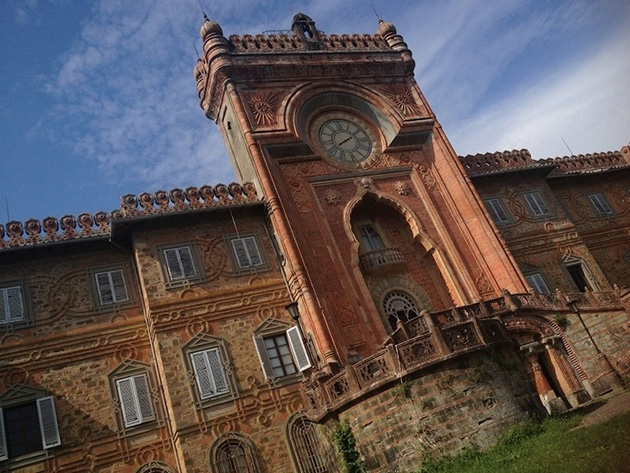 Looking to evade the political turmoil unfolding in Florence, the marquis commissioned the construction of an ideal country-retreat, resulting in the still-standing Sammezzano Castle, which took 40 years to construct. 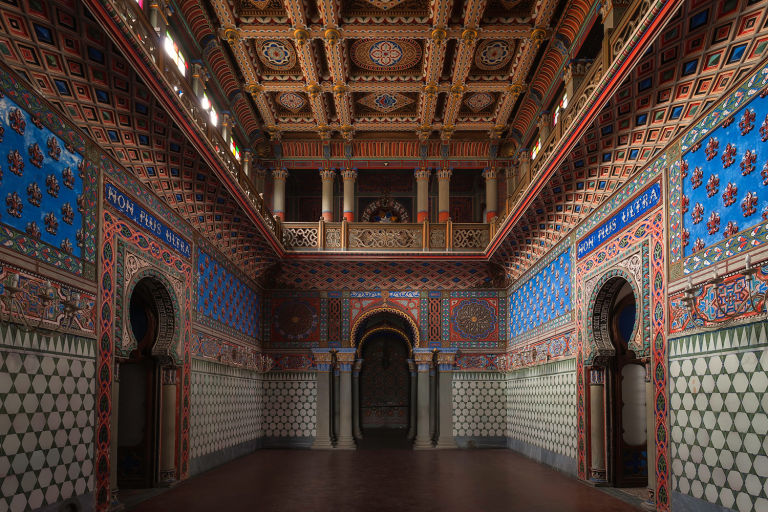 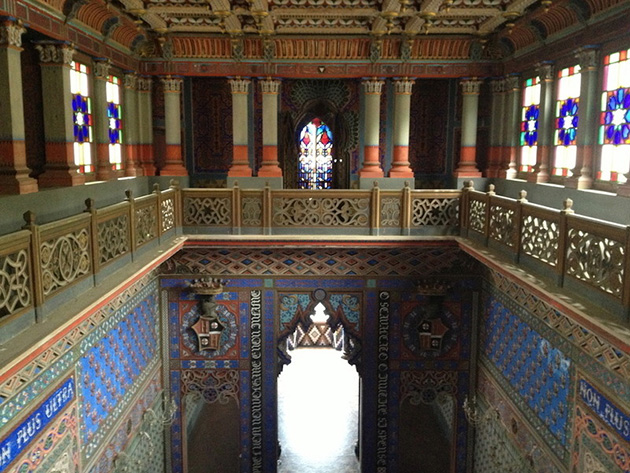 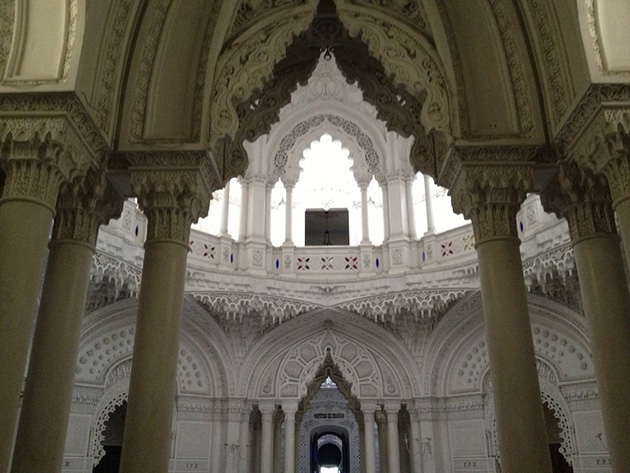 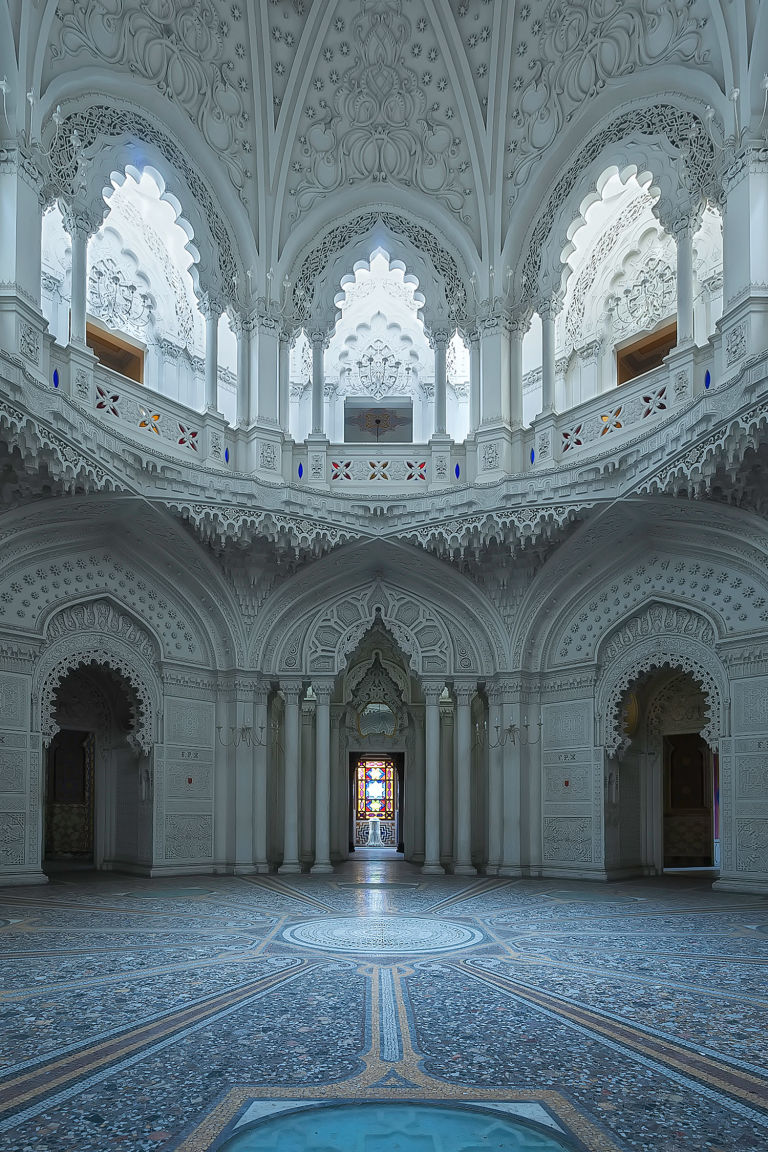 It’s a home that Panciatichi was clearly proud to showcase, as evidenced by the interior décor that is adorned with the message Non plus ultra, “nothing farther beyond,” a direct reference to the splendor and beauty of the building, which was almost incomparable to anything from the time. 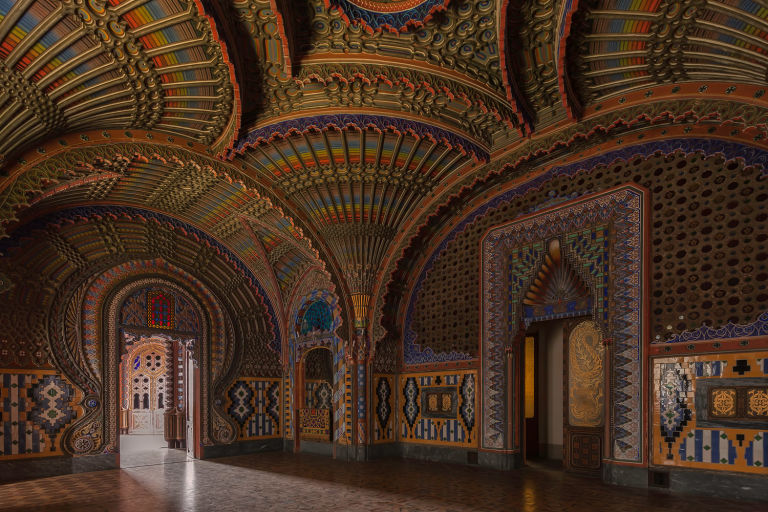 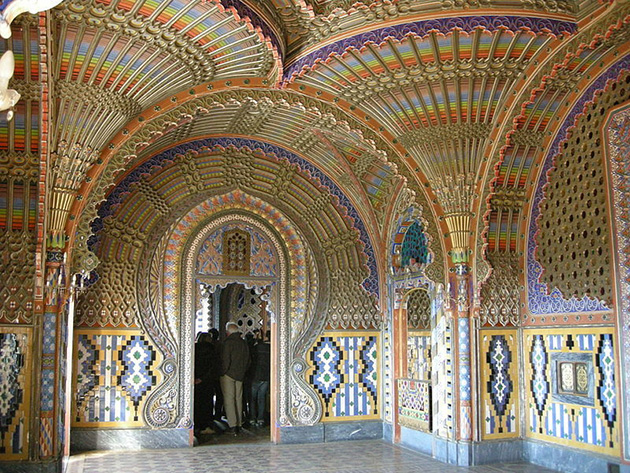 Years after the original owner died, Sammezzano Castle was renovated into a luxury hotel, remaining a popular attraction throughout the post-WWII-era. However, decreasing revenues resulted in the closure of the castle in the 1990s.

It wasn’t until 2012 after the FPXA (Ferdinand Panciatichi Ximenes d’Aragon) Committee acquired the property until the castle would be open to the public once more. Tours of the castle are a hot commodity these days, however, with only a small number of invites sent out over the calendar year.

A full renovation is planned for the future, but until then those lucky enough to be invited by the FPXA Committee can view Sammezzano Castle in all of its original glory. 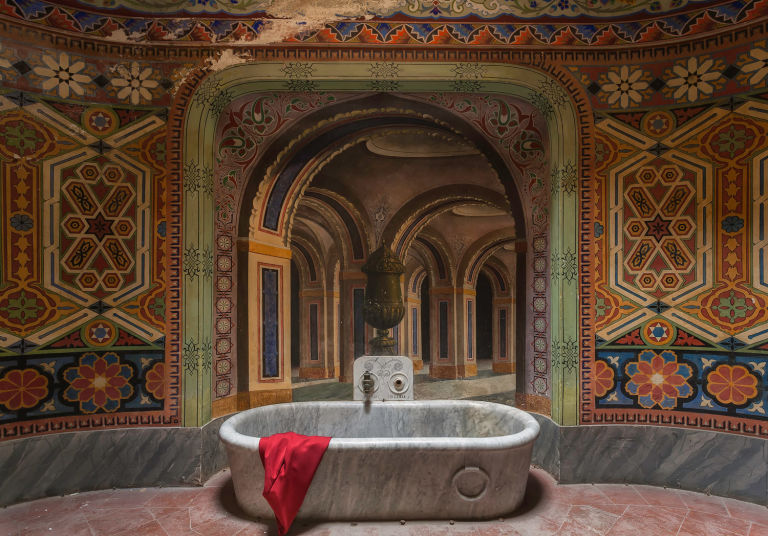 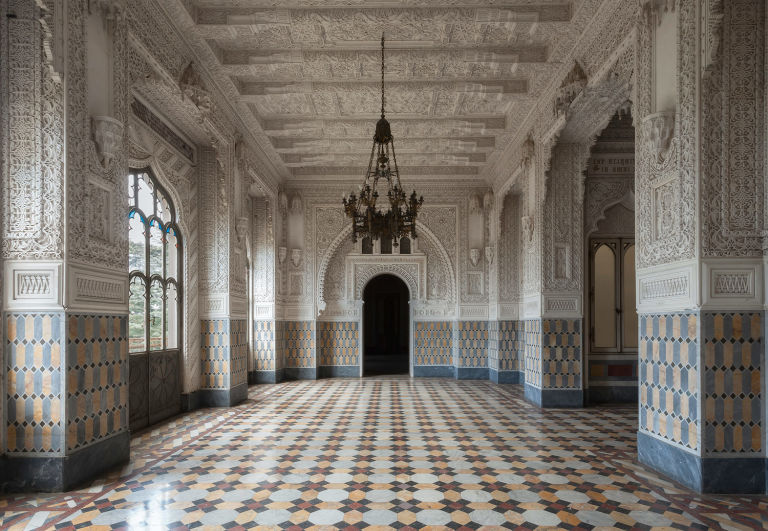 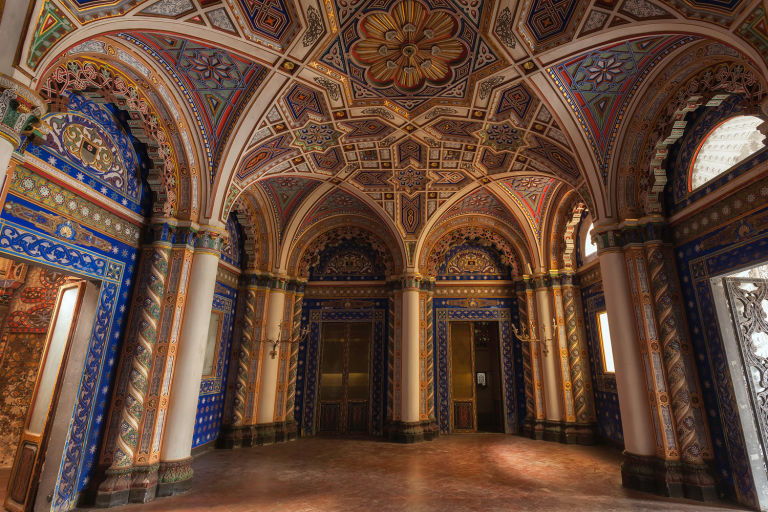