The Basilica de la Sagrada Familia, which means Basilica of the Holy Family, was begun to construct in 1882, Barcelona. The architecture of the Basilica, Antoni Gaudi, who is one of the most universal figures of Catalan culture and international architecture, devoted more than 40 years to the construction of the Sagrada Família. UNESCO declared the part built by Gaudí as a World Heritage Site in 2005 and also Pope Benedict XVI consecrated the church as a minor basilica in a huge ceremony in November 2010.

The construction, which faced some interrupts because of various reasons, has been continuing more than 135 years and it is anticipated that the building can be completed by 2026, the centenary of the genius architecture Gaudí’s death. The art critic Paul Goldberger describes the Sagrada Familia as “the most extraordinary personal interpretation of Gothic architecture since the Middle Ages”. 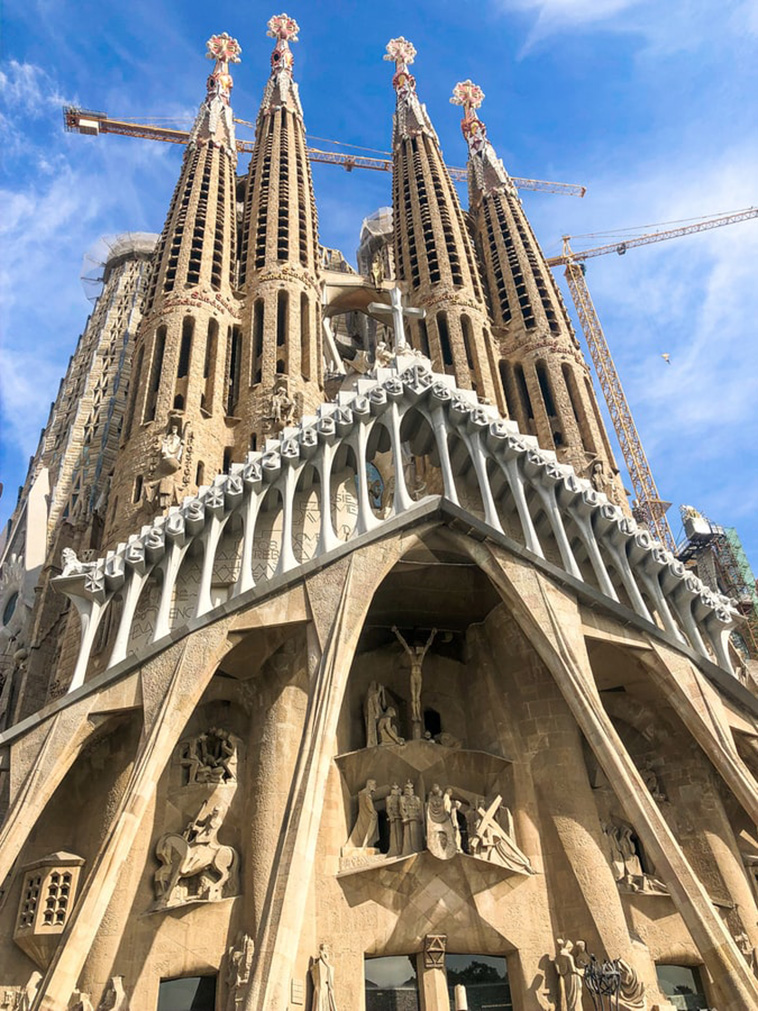 Nativity Façade of The Basilica Interior of the Sagrada Família

The main inspiration for this construction was the nature and variety of shapes that can be found in it. This might seem a little bit unusual since most of the religious buildings you’ve seen have straight lines, but Gaudí believed that all manmade structures should resemble nature as much as possible. 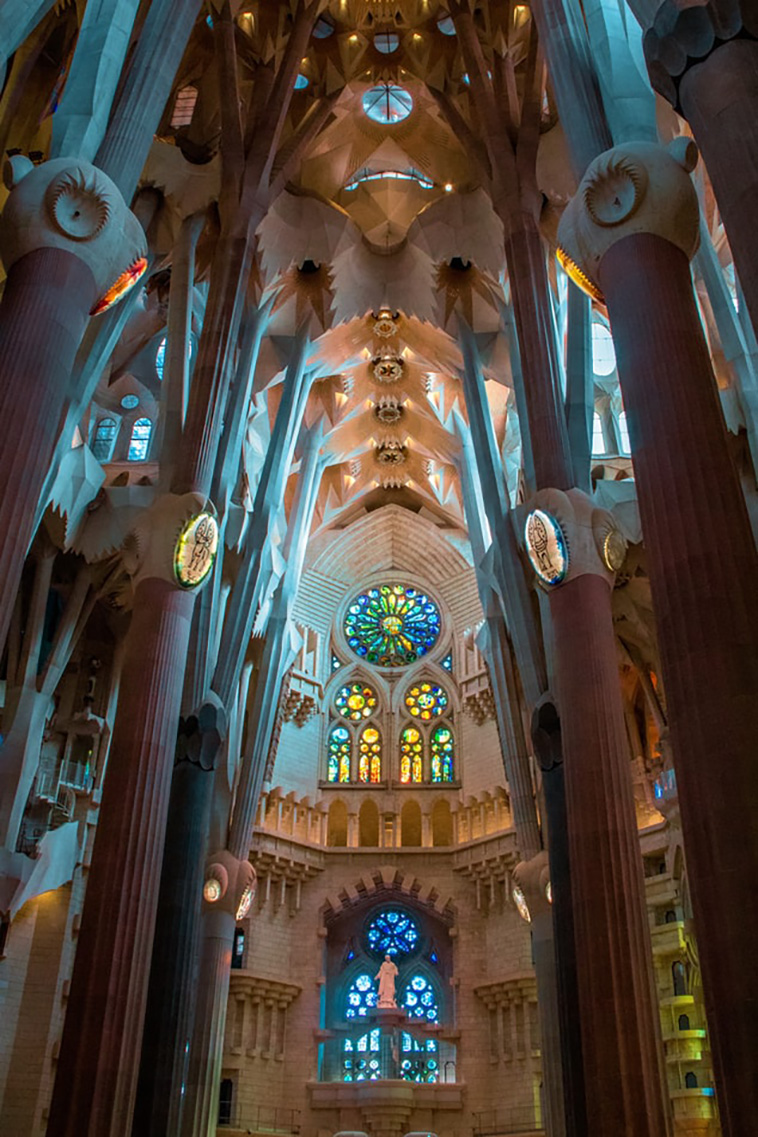