Although most people go on road trips with family or friends and share in all their encounters – not everyone does. Well, redditor MrMagoo21 decided to photograph his wife who preferred spending her travel time sleeping! He stated: “I’ve always attributed it to more of a Pavlov’s dogs situation,”  which was in reference to her passion for naps! Because she often suffered from motion sickness, her mom used to give her medications to make her sleep. He thinks, somewhere, she became trained at falling asleep as soon as she heard the car’s engine!

Well, he managed to capture some really funny shots as the sole driver sitting next to his “sleeping beauty” wife. Scroll down and enjoy! 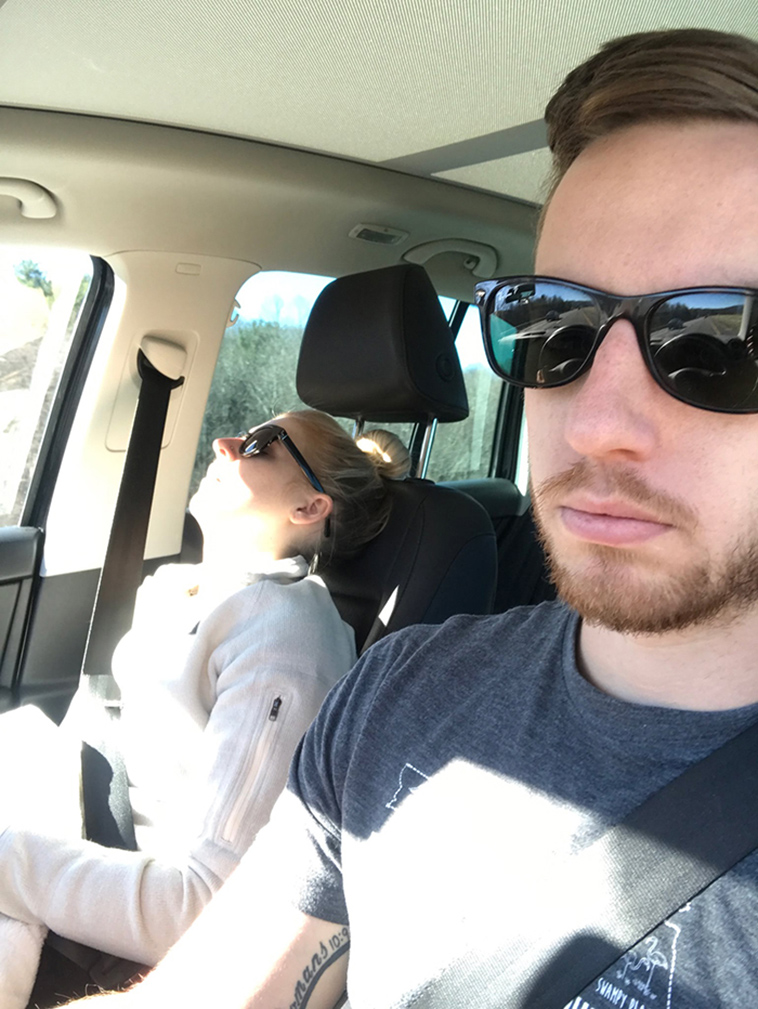 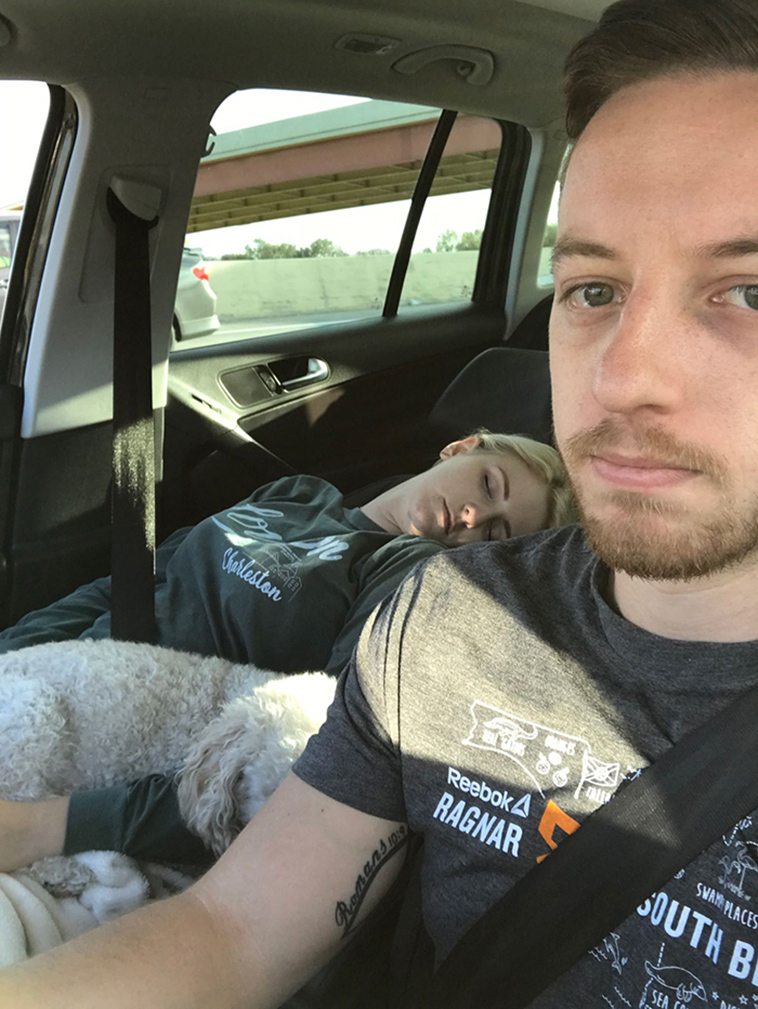 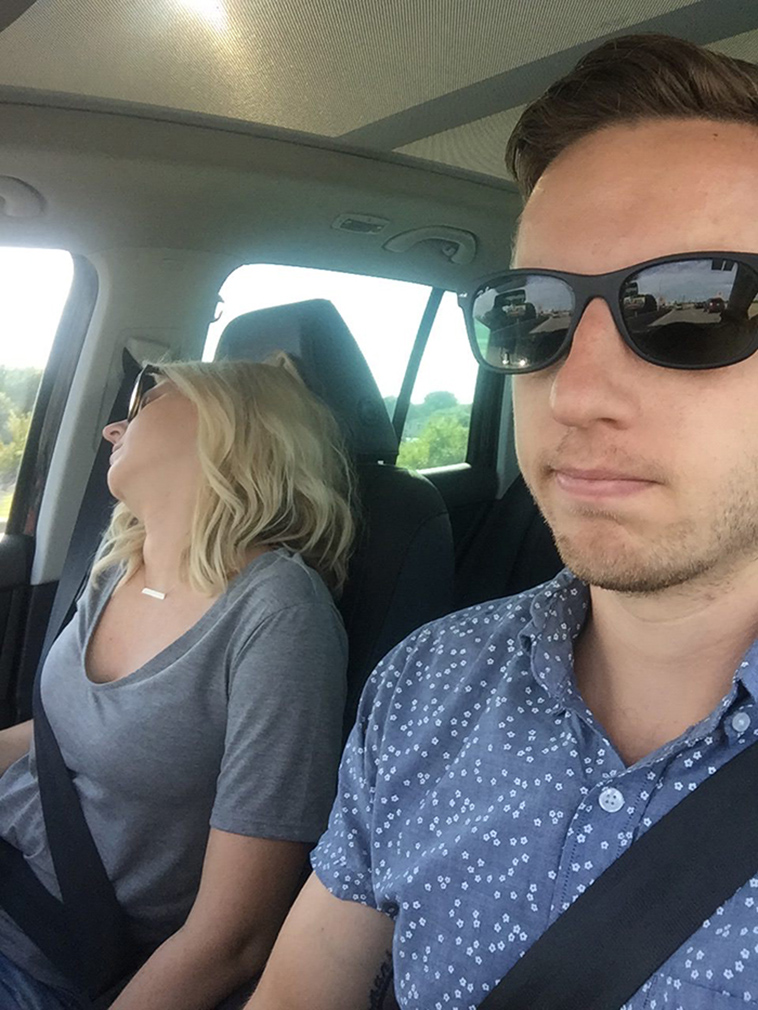 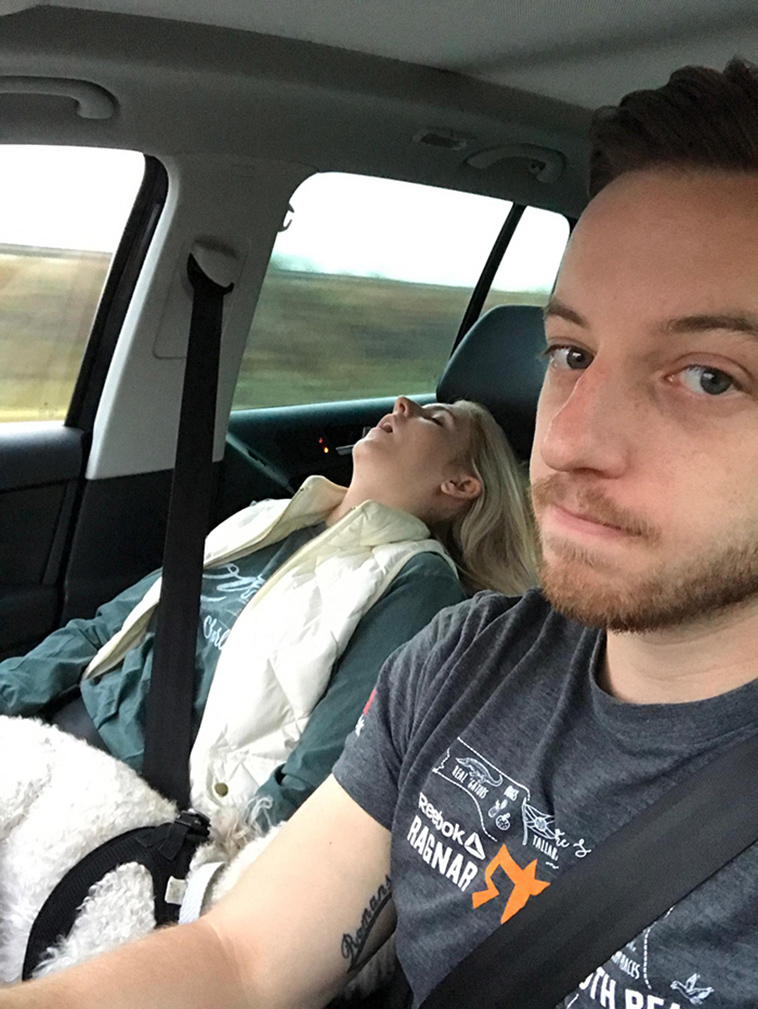 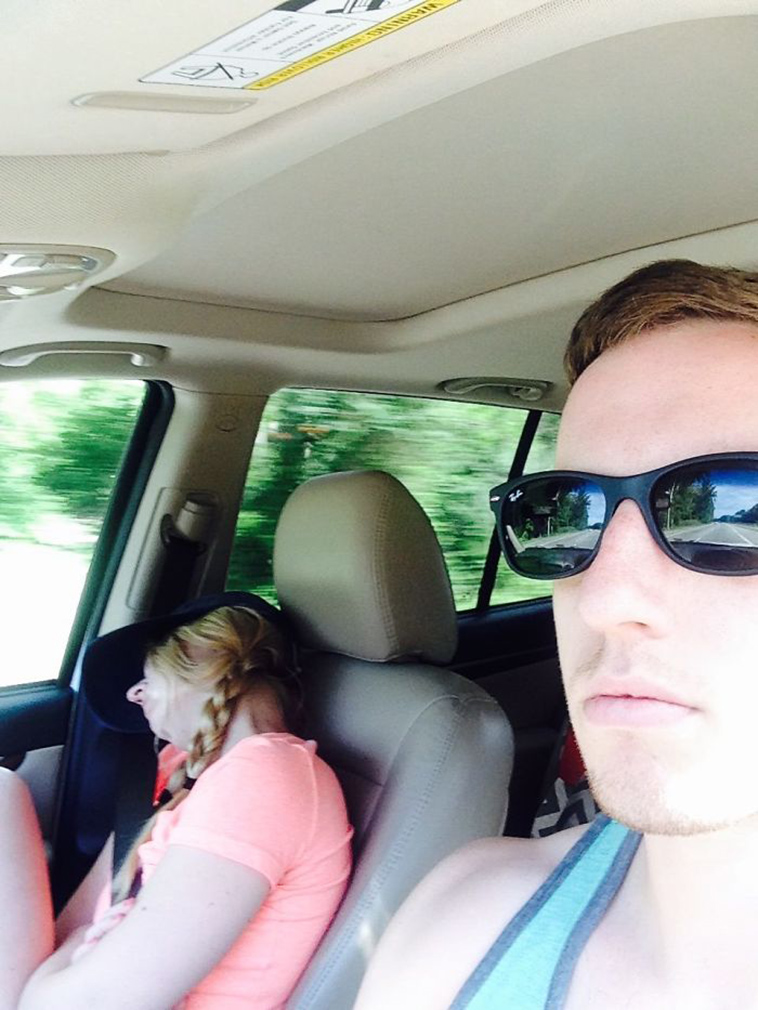 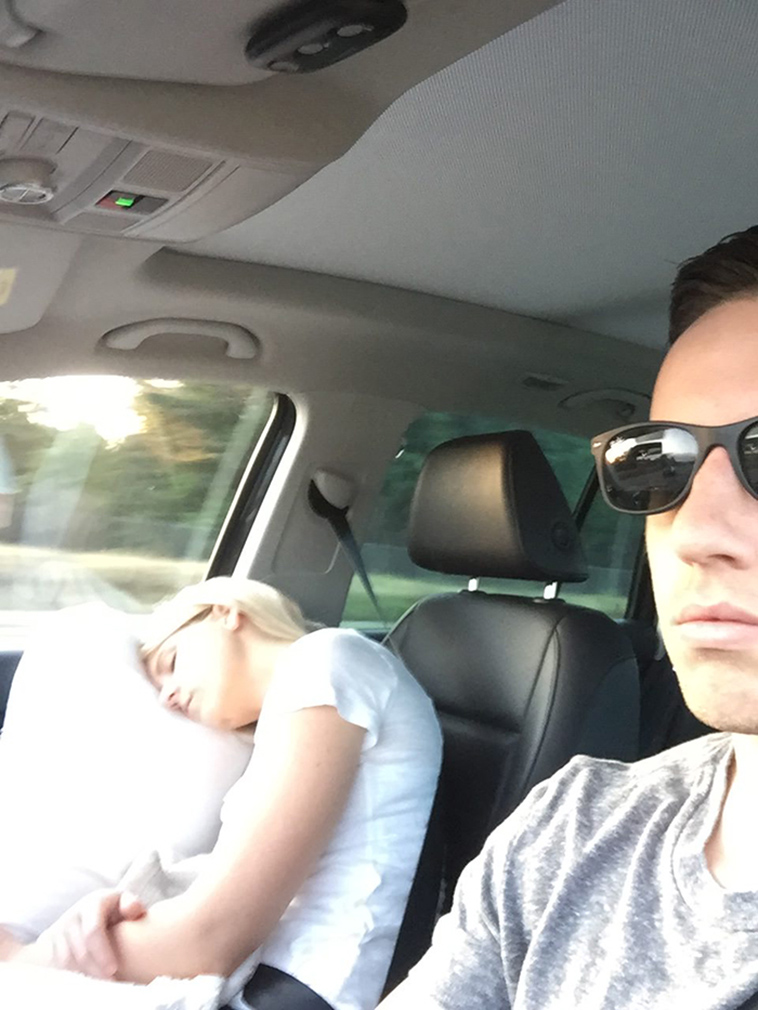 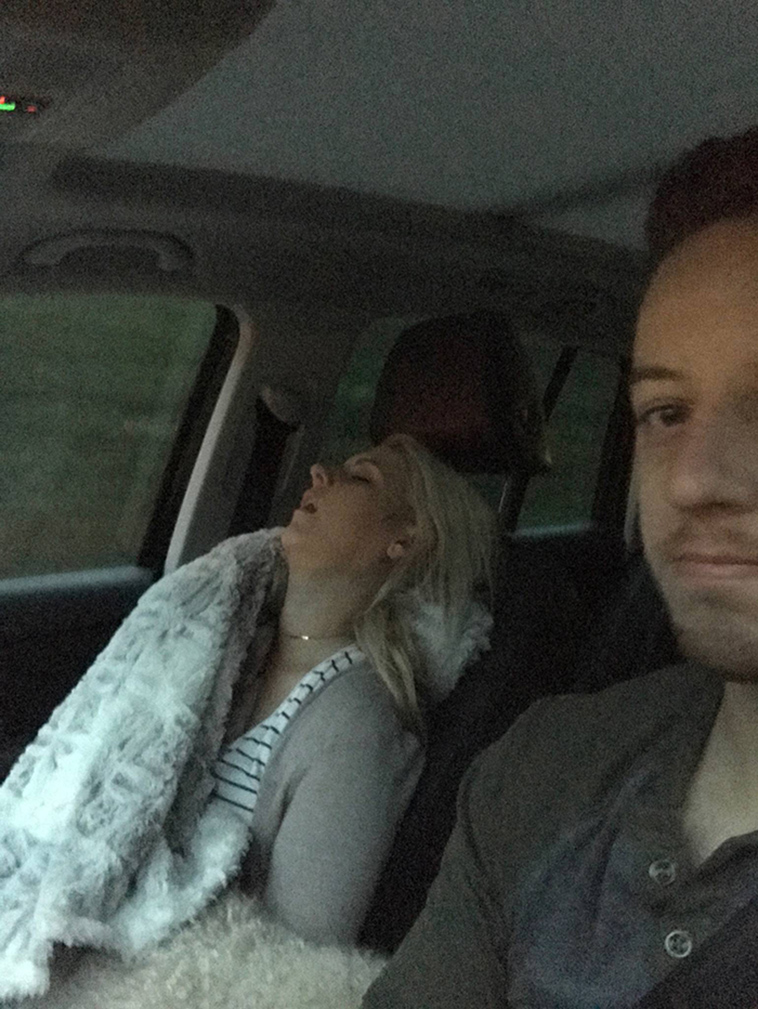 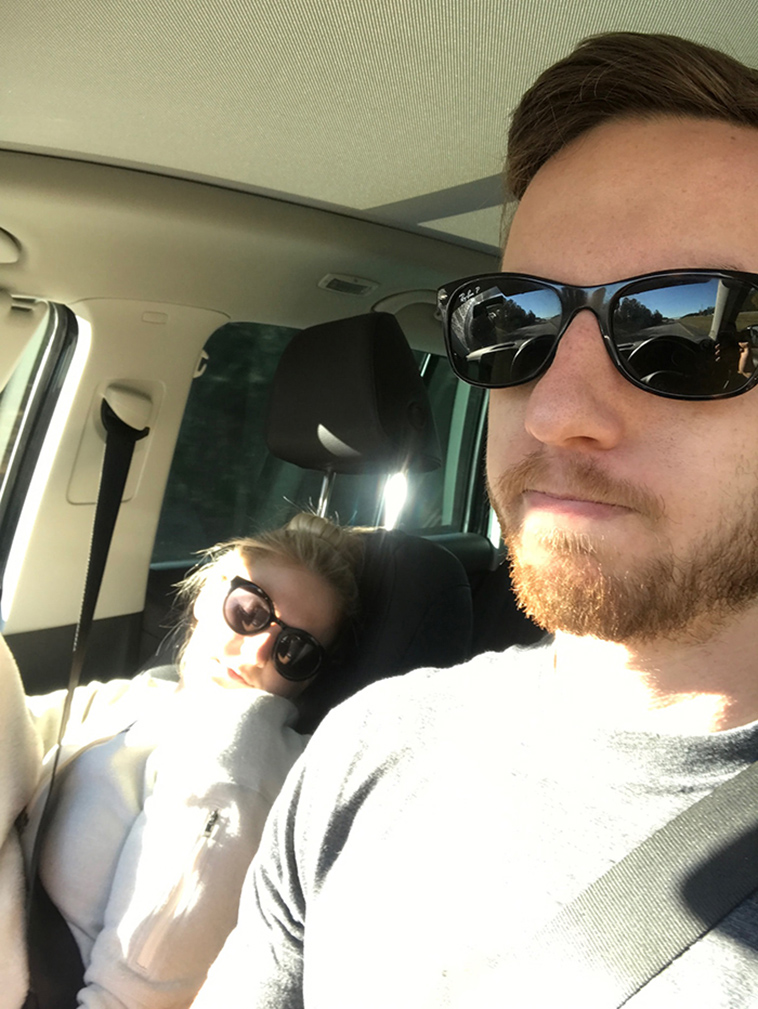 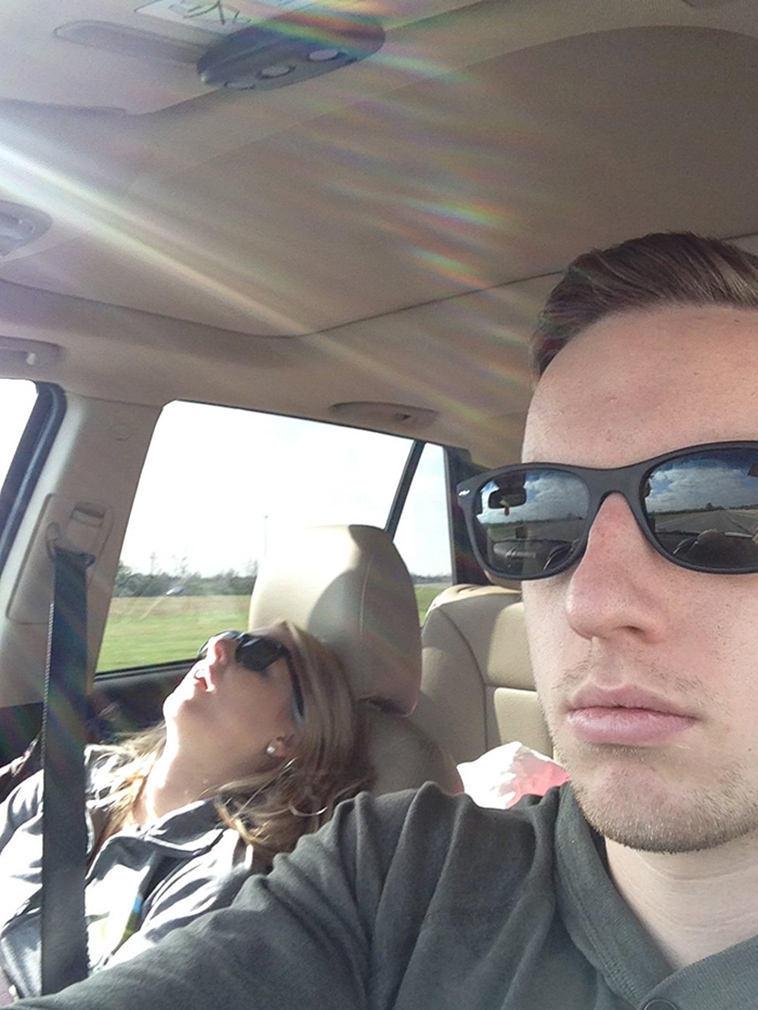 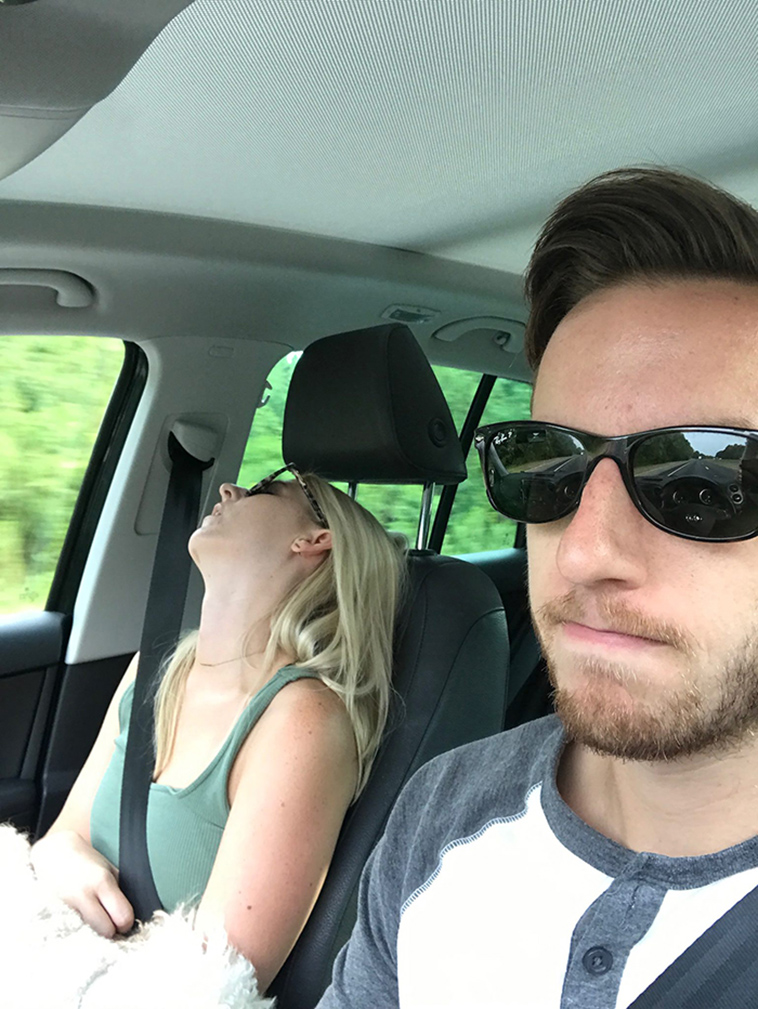 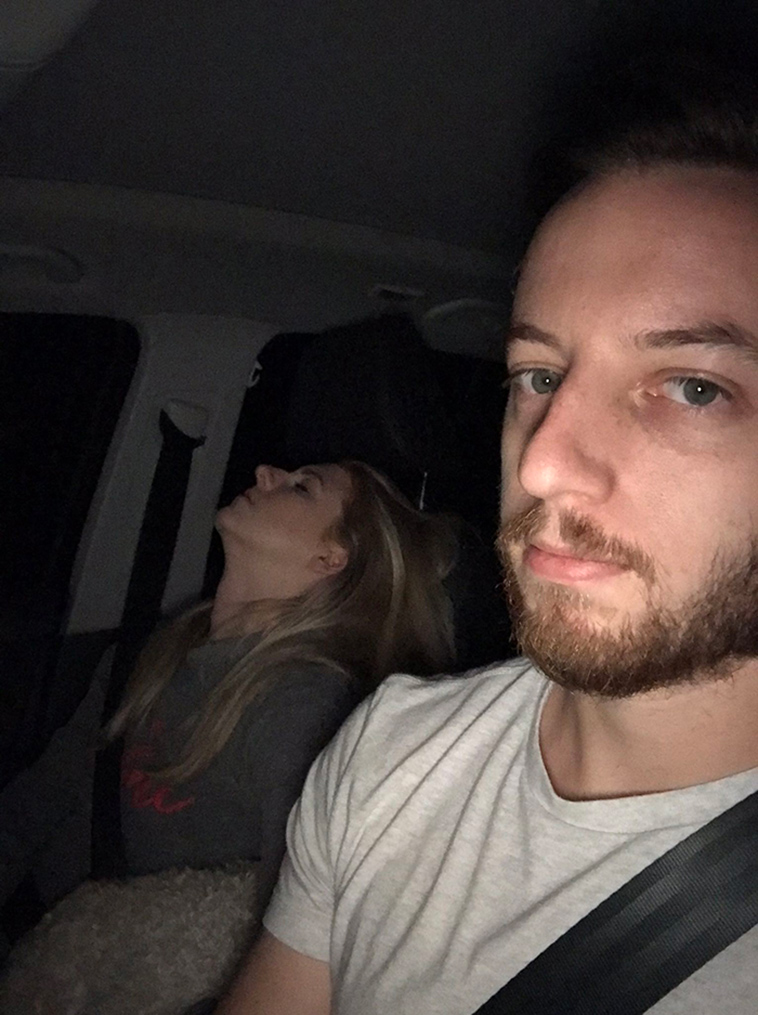 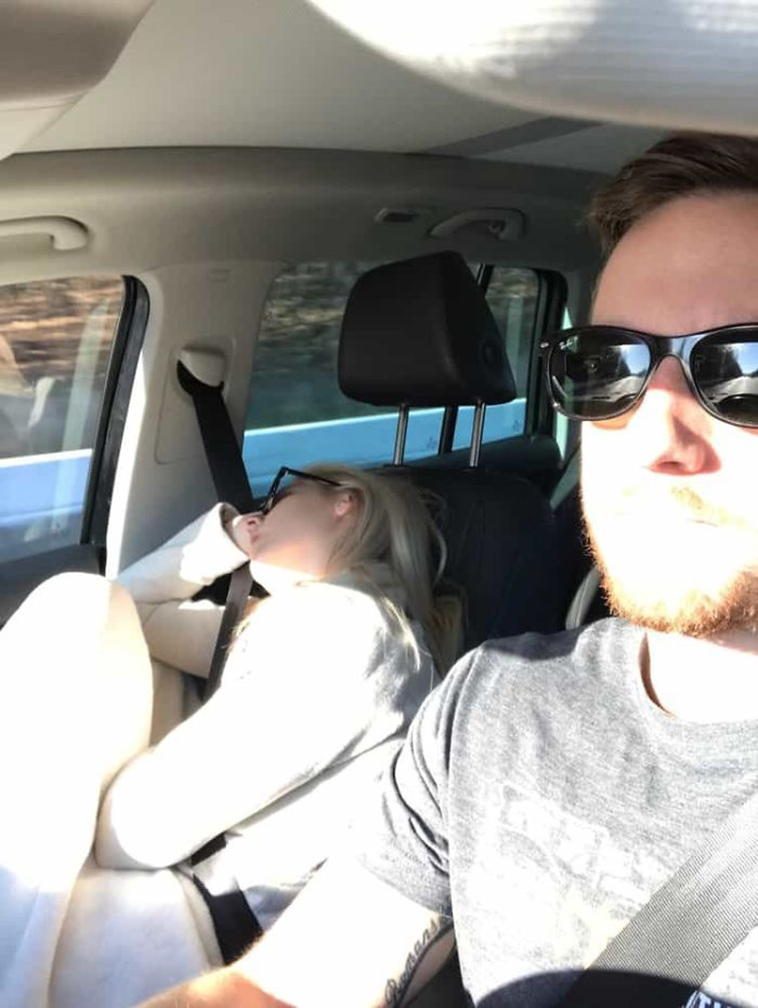 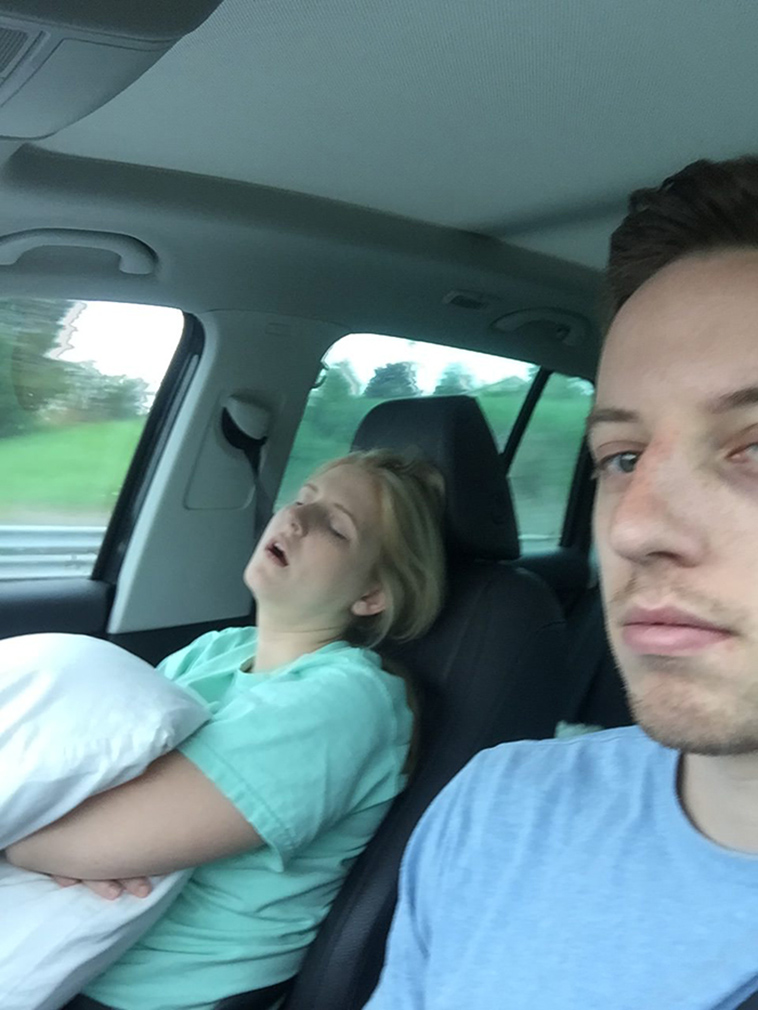