One talented illustrator has a crazy idea. He removed just one letter, which was forming the title of famous films, books, even children’s illustrated and then gave life to his idea in original drawings. The result is a set of hilarious sketches, so don’t miss the chance to see them.

Here is the new “opocop”. Instead of fighting crimes, this futuristic robotic policeman decided to take a more pacifist job and started singing the oboe. We can’t just judge someone because he does what he likes. 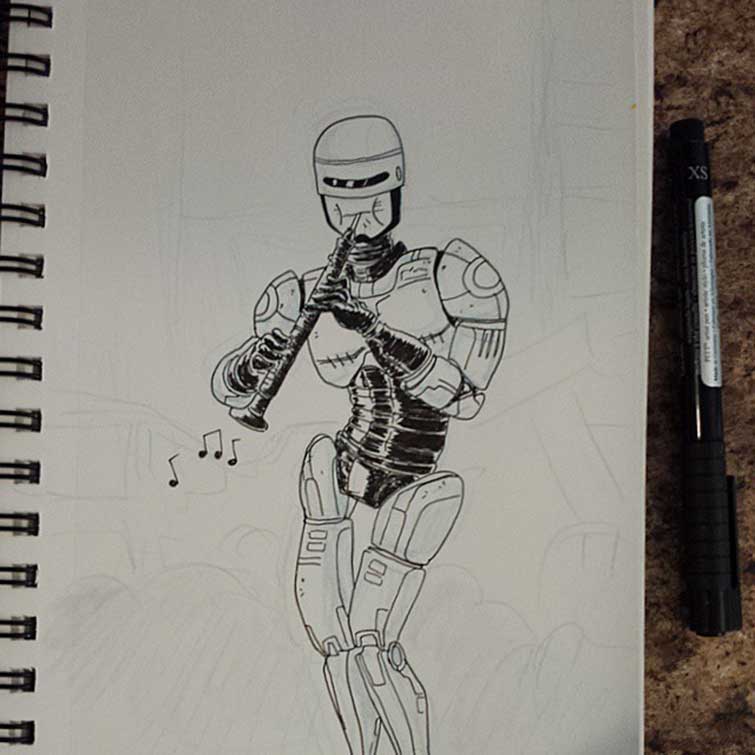 When you have a dance floor, good music, and mood, plus a red haired girl with Scottish origins, the result is a night to remember. It is some of us might need. 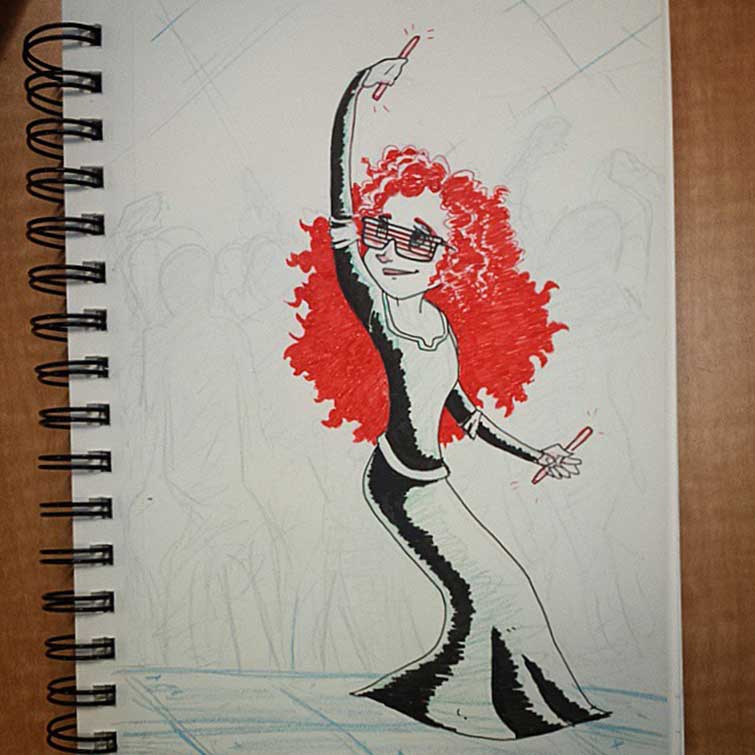 That’s it! The superheroes threw away their magical capes and now they are just dudes talking about their daily problems. Although, we can still tell which one is the professor. Some habits die hard. 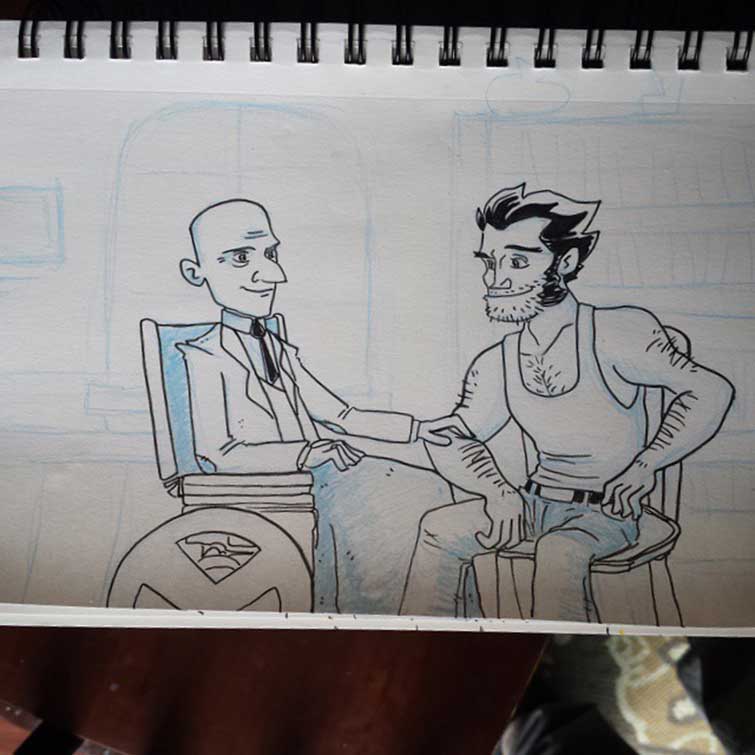 I’m not holding my nose when I say “finding emo”. It’s just that this crazy new youth generation reached the underworld as well. Now fishes run away from home as well, to the despair of their parents. It seems that the war between generations happens in the entire animal kingdom. 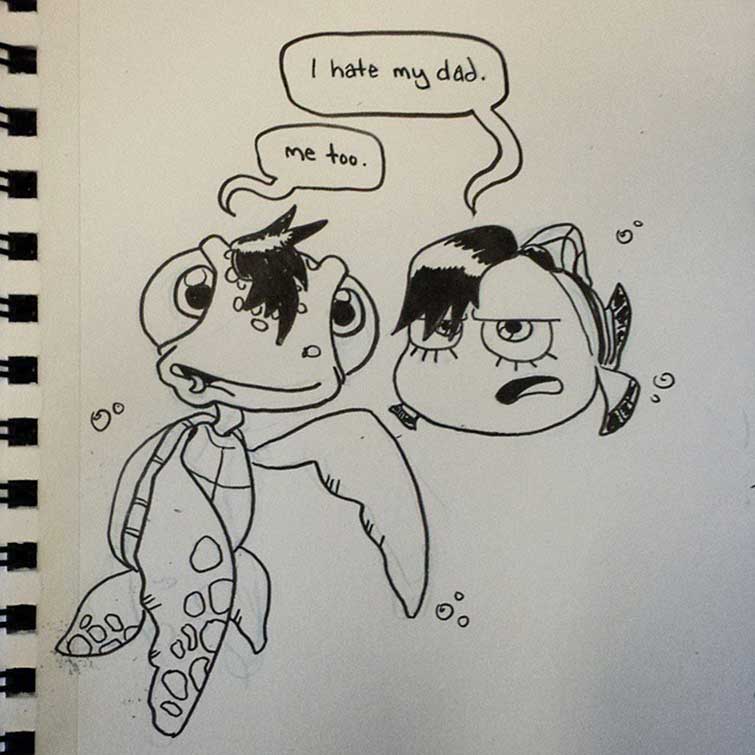 Small wages and the enormous workload makes some employees develop evil plans. This one manufactured a particular suit, with robot characteristics, just to stop the poor conditions in which he is working. So, Ron, the average employee became the Ron Man. 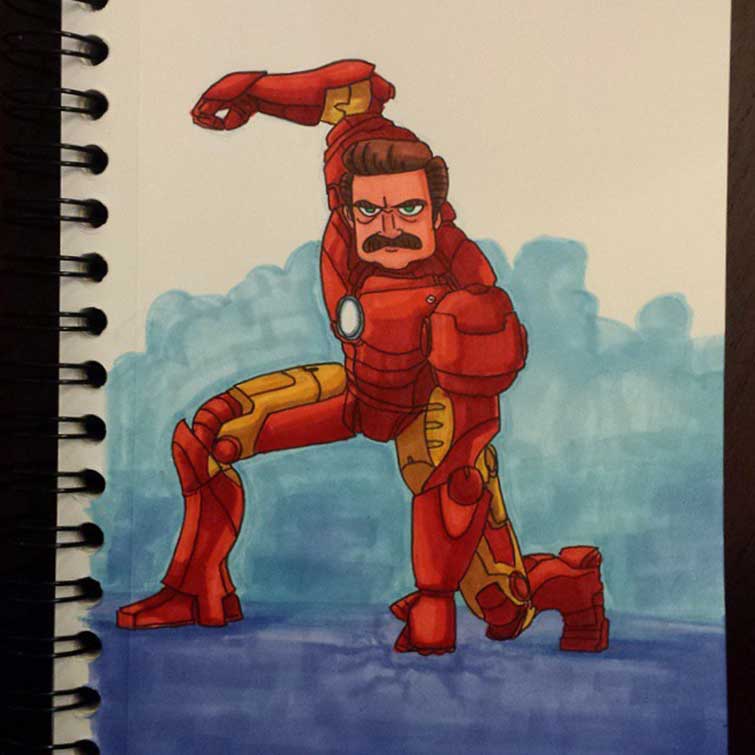 No one could ever believe dinosaurs can be so refined. They are quite chasing people around Jurassic Park and decide to try out a match of golf. The cute golf outfit looks dazzling on the massive body of the dino, but at least they are well behaved. Welcome to the Jurassic par. 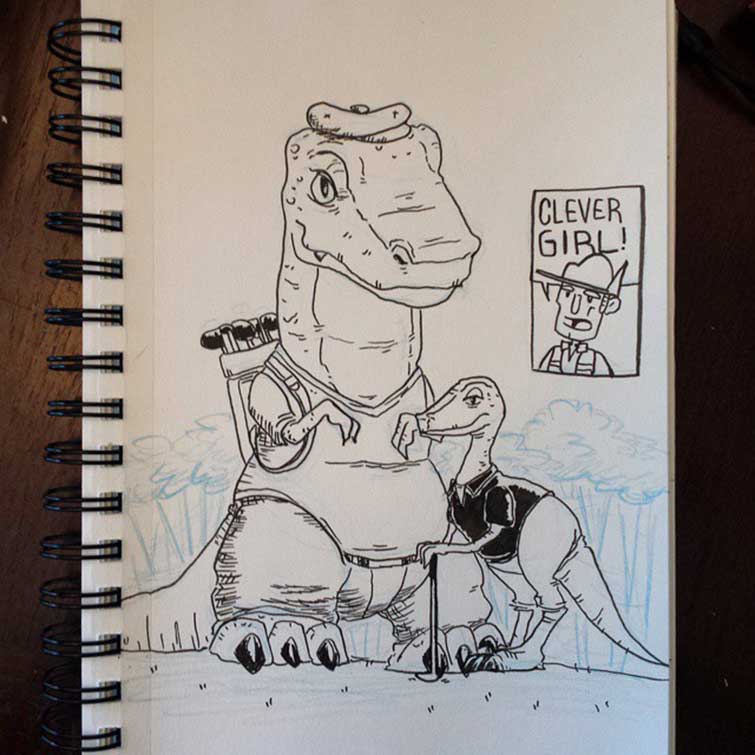 We all loved the Harry Potter series; they were mesmerizing. But in this new episode, Harry discovers his new trait. He is actually an otter. Isn’t magic cruel or what? 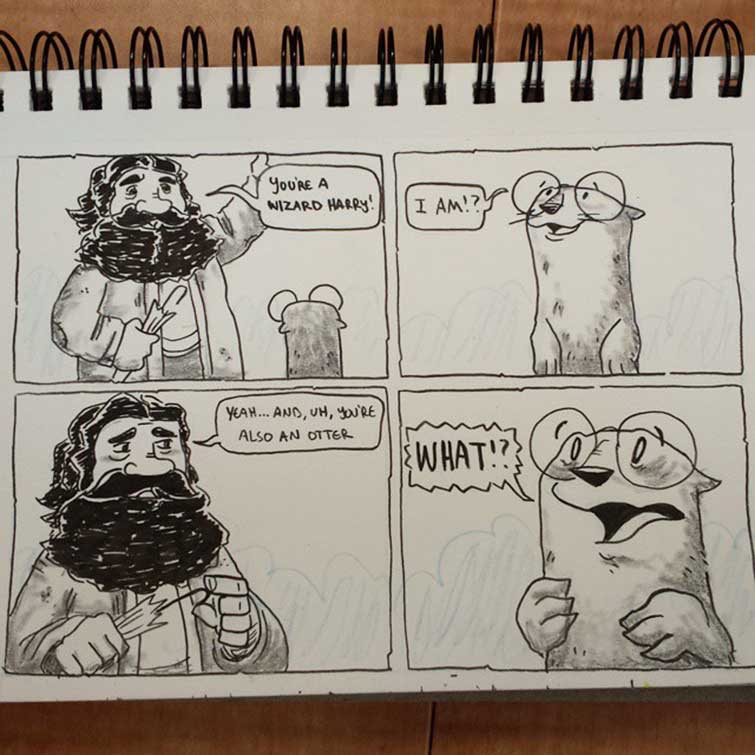 Pulp fiction is on the list of every action movie enthusiast. But this image is more fictional than the entire movie. Dogs went all crazy, with the black suits and all that, chasing who know what. Could this be the meaning of Pup Fiction? 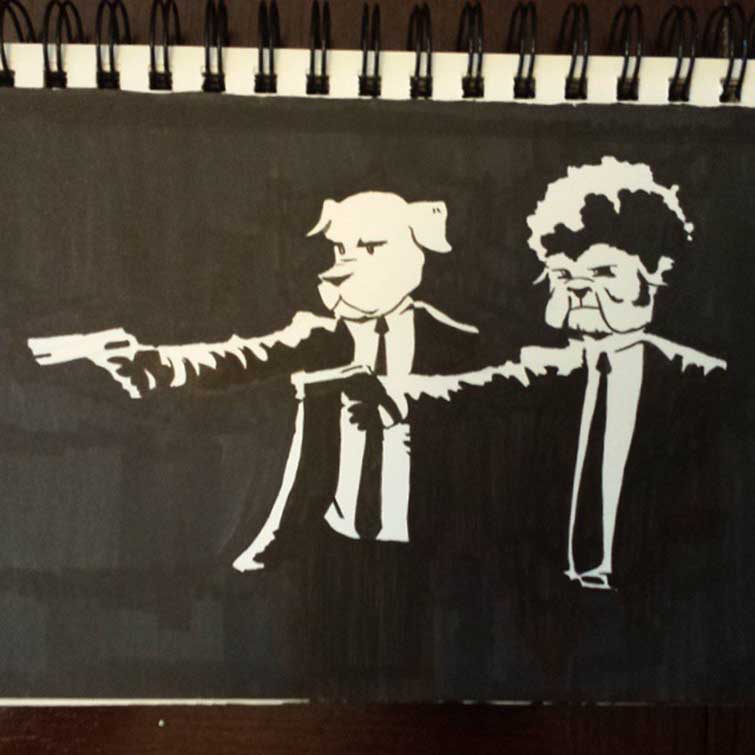 Every woman looks pretty in pink. But times are changing, and women become more daring, independent and brave. Or just plain rebel as some might say. Pink is still very fashionable, but some feel just being pretty in ink, as tattoos overwhelm the market. 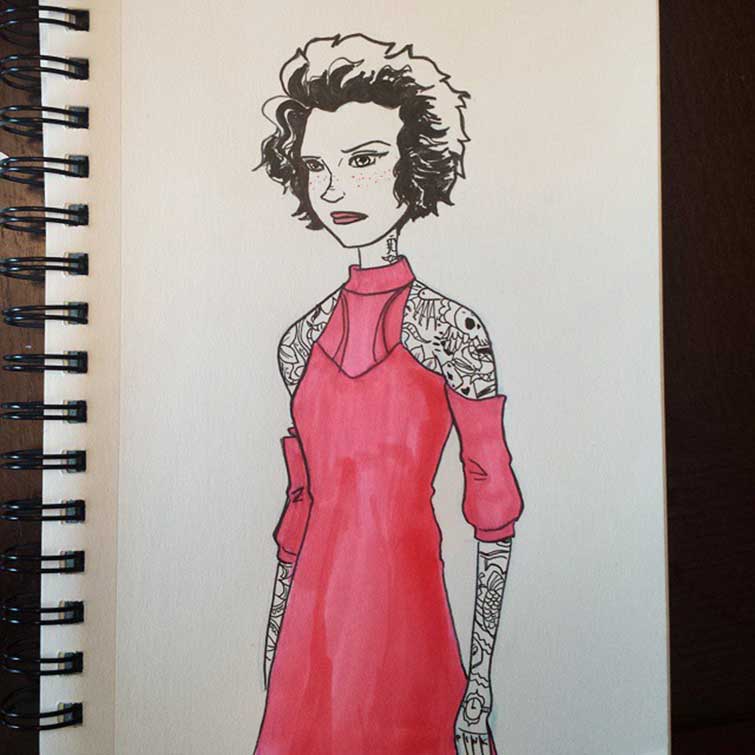 I just knew it is a bad thing to cut those trees. They provide shelter for the majestic creatures of the forest. One day they might start a rebellion and attack human beings. Or just one bear looks to be the trouble maker? Meet the Fight Cub. 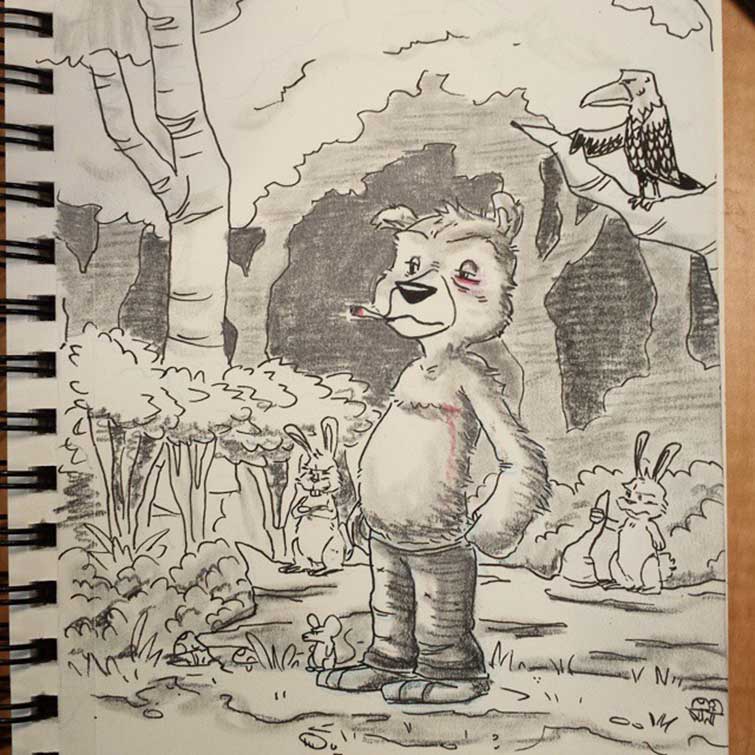 They say labor didn’t kill anybody. So it seems that more and more people get the hang of it. Even Luke Skywalker replaces his amazing sword with a hoe. Perhaps this means that the intergalactic wars came to an end, finally, after very many movie series. 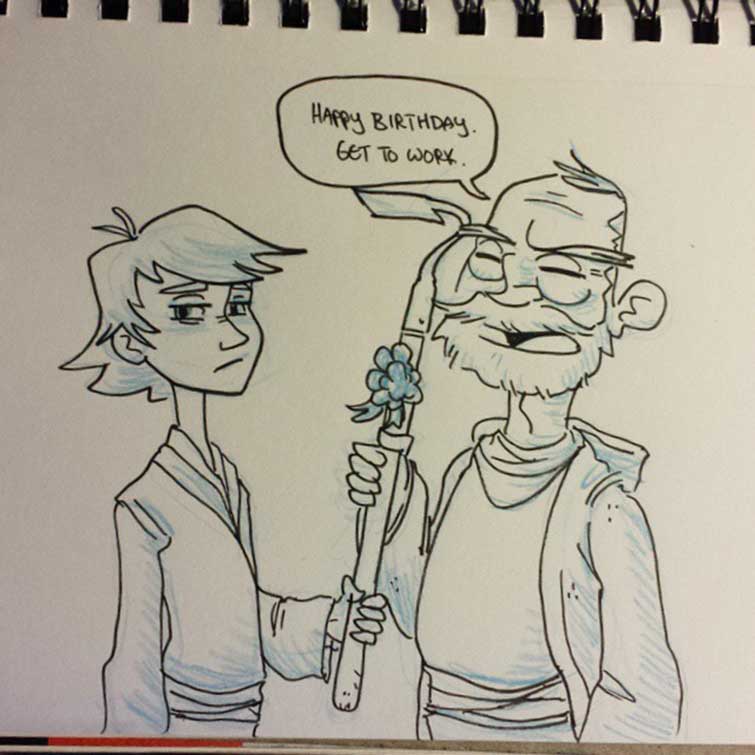 The ad is the heart and soul of any business. Even if it is placed in the middle of a harsh desert. Mad Max knew it better and took full advantage of his rebel spirit to make Ad Max, a successful desert company. 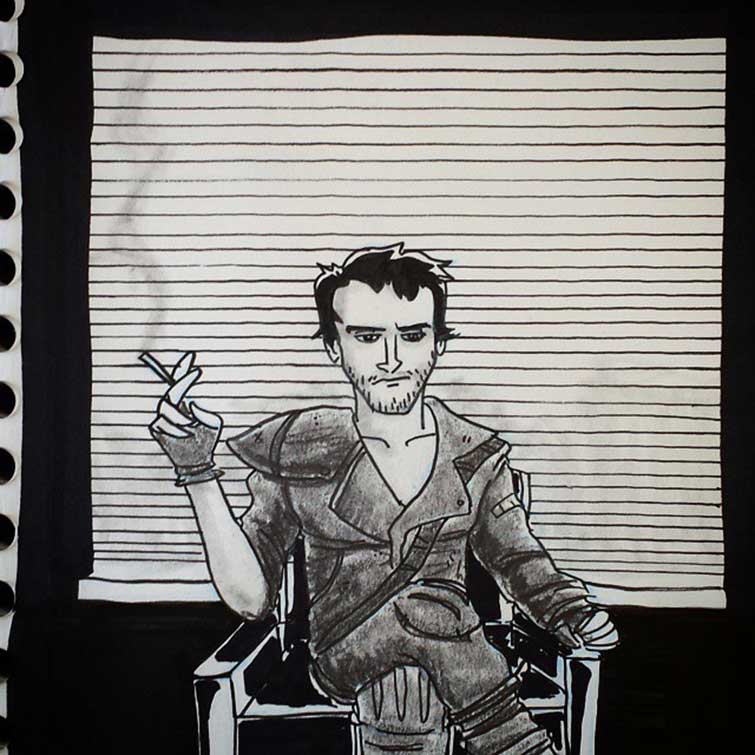