Chinese artist Leng Jun creates such realistic oil paintings that it is hard to realize it is a painting or a photo. It is possible to call his paintings hyperrealistic. Jung mostly paints women figures in a very detailed way and he reached great popularity with his 2004 Mona Lisa painting.

“For people like me who were born around the 1960s, we were teenagers at the time when we formed our worldview. That was a great opportunity. Looking back, reform and opening-up really saved the soul of our generation. At the time, information coming from the West greatly contributed to the enlightenment of our people. It also laid a very solid foundation for my later creations.” He tells his first days that he meets paintings with these words.

“I want to push my painting skills to a higher level. What is the most difficult thing? To paint people,” Leng told CGNT. “For example, still life or rusted metals, they’re not something we see every day. People deal with people the most and people are most familiar with people. To portray people and make others believe is the hardest thing.”

He is mostly known for his realistic portraits of women 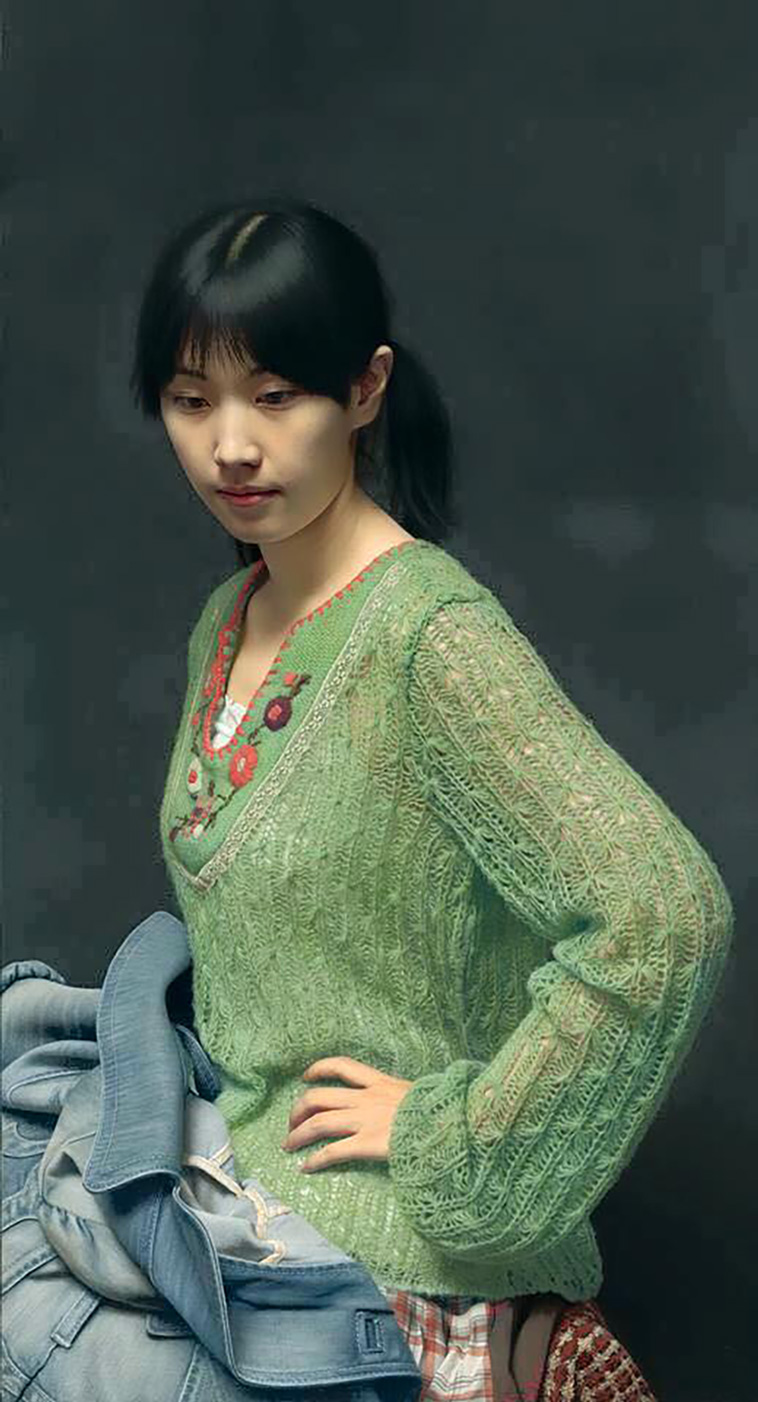 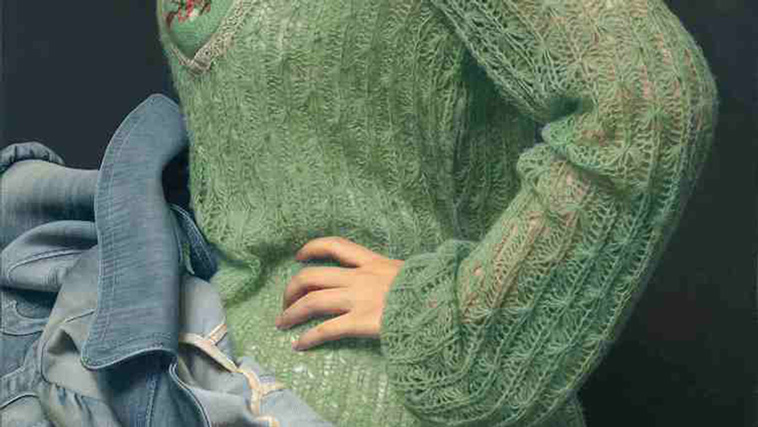 Every detail of the model, from wisps of hair to fibers of clothing, is rendered with precise detail. 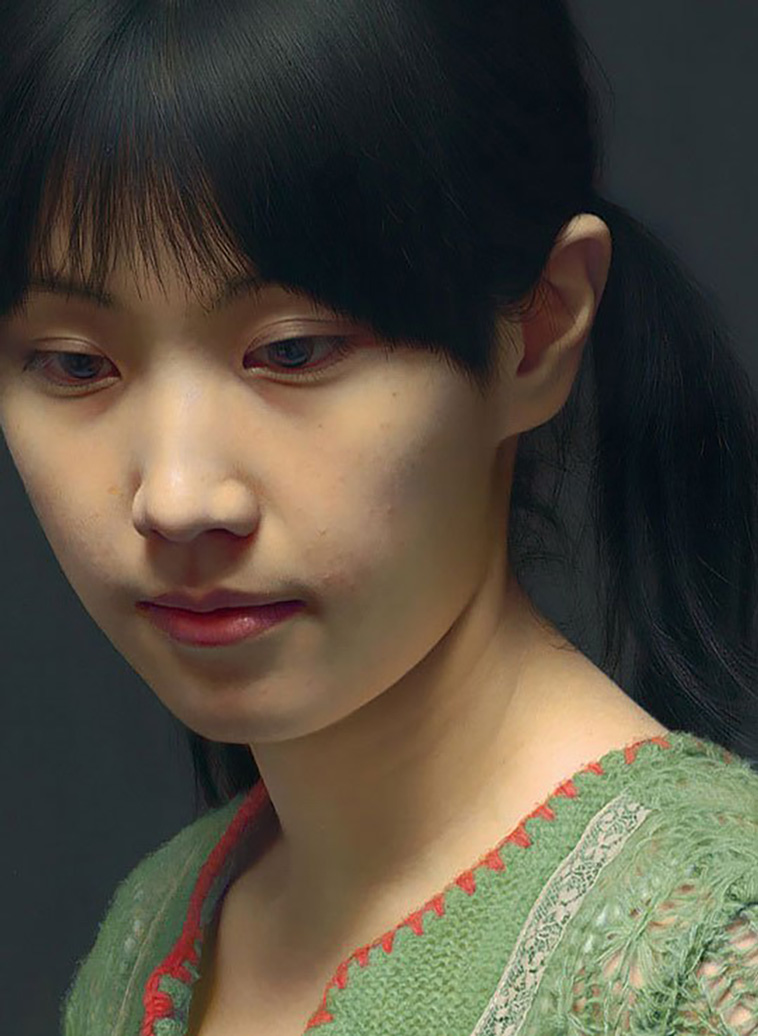 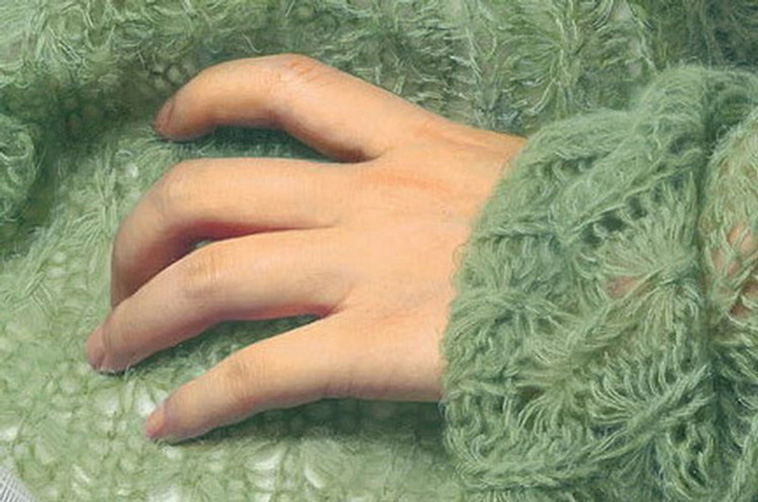 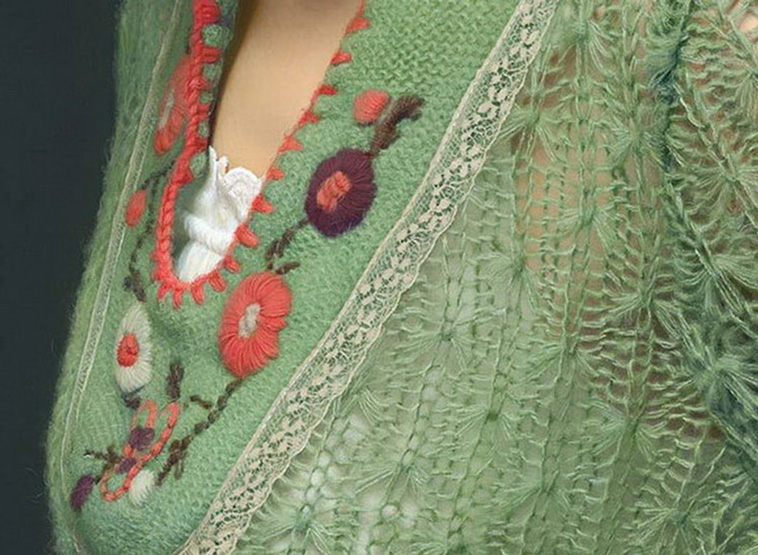 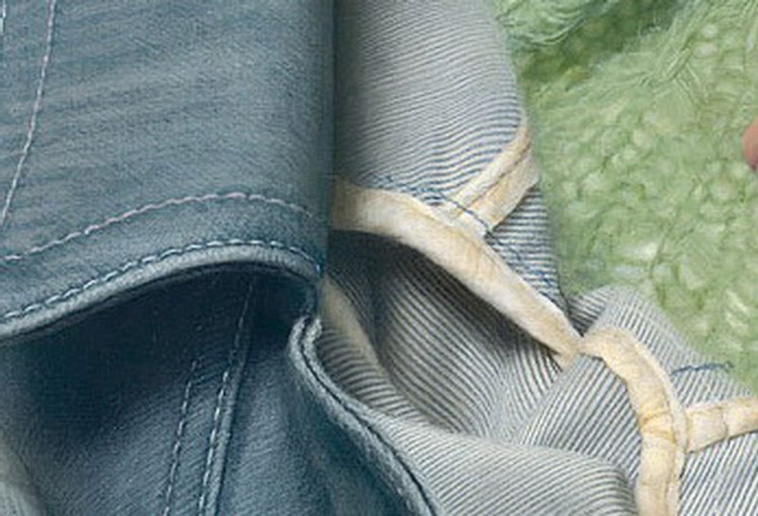 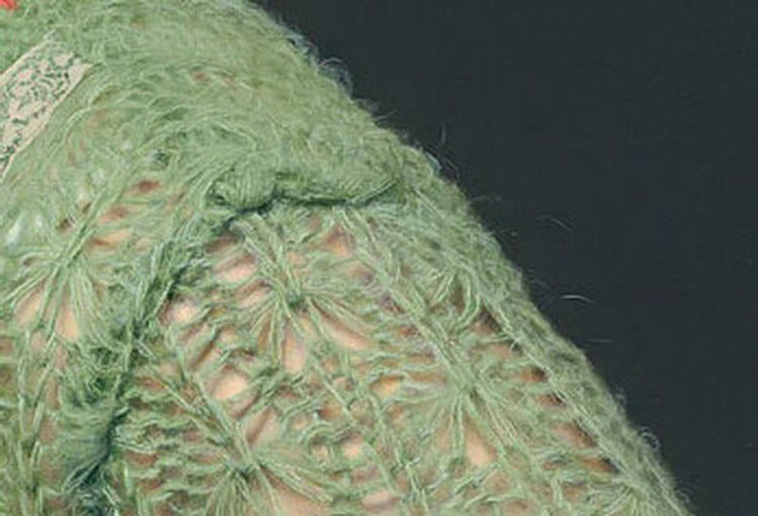 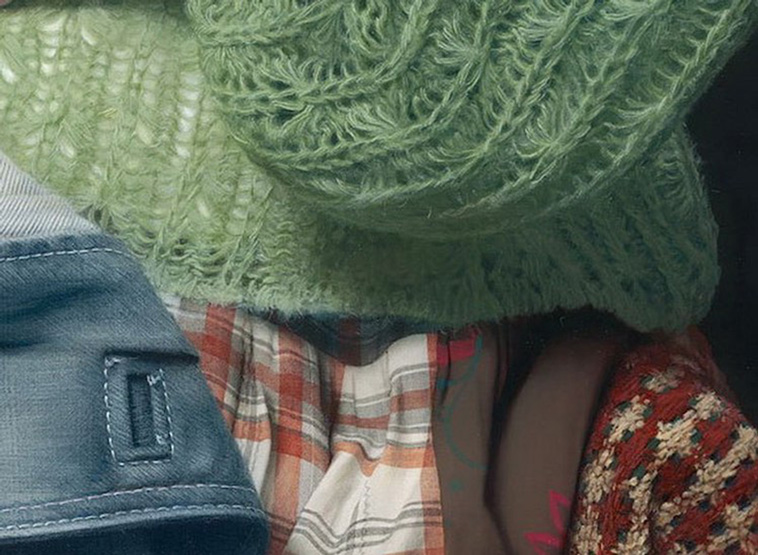 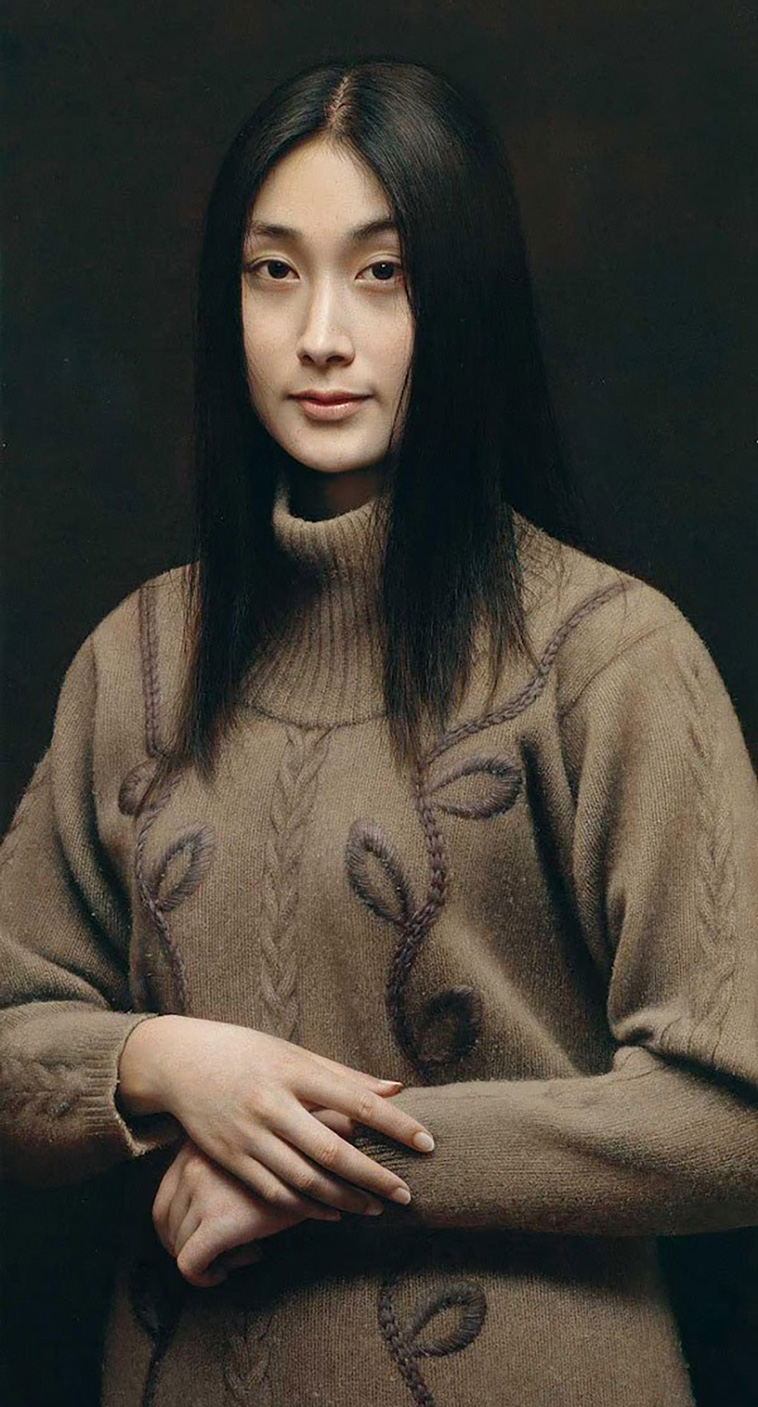 He has continued his hyperrealistic work across a series of paintings that have been highly successful. 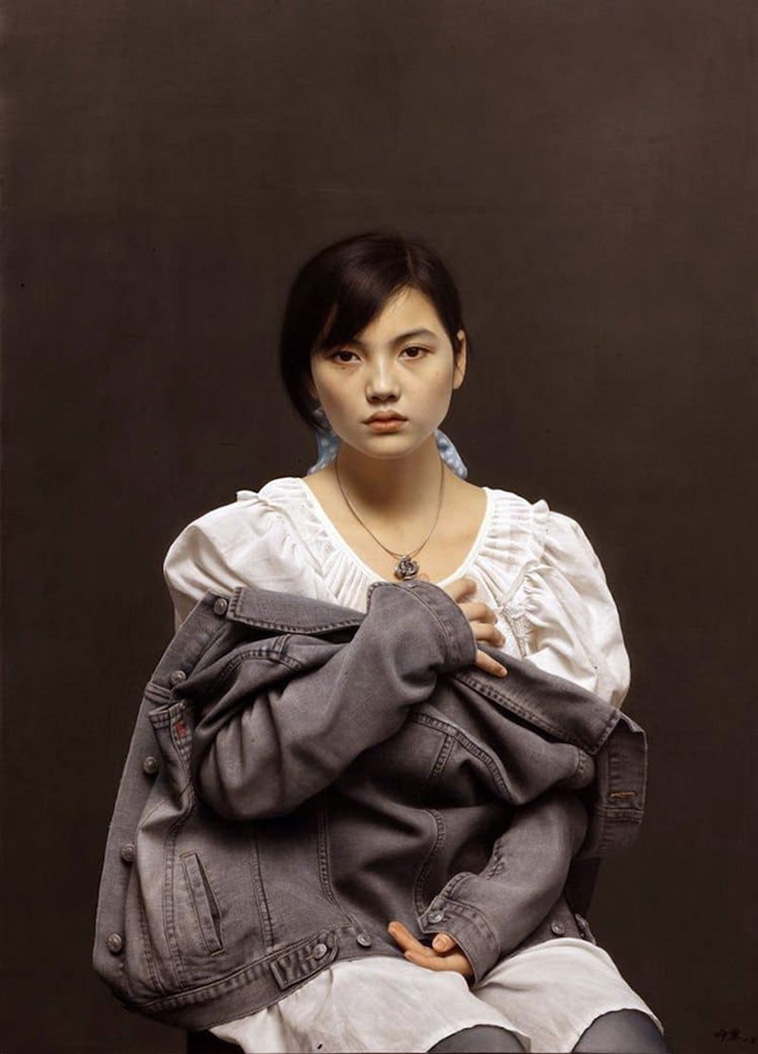