Costa Rica recently became a hub for scientists due to the discovery of Kermit the Frog’s distant relative! It was found in the dense jungles of Costa Rica. Scientifically named as the Hyalinobatrachium dianae, Diane’s bare-hearted glass frog is popular for the translucent underbelly it sports. It has protruding white eyes, which resemble a Kermit when looked at closely.

It was not discoverable until a few weeks ago due to its presence in a far-flung remote location. The Kermit was found in the tropical Caribbean hilly region. To further add to the incognito presence of the species, it was found that the Kermit has a mating call similar to that of an insect. As per the scientists who discovered this species, they termed it the single tonal long metallic whistle-like note. 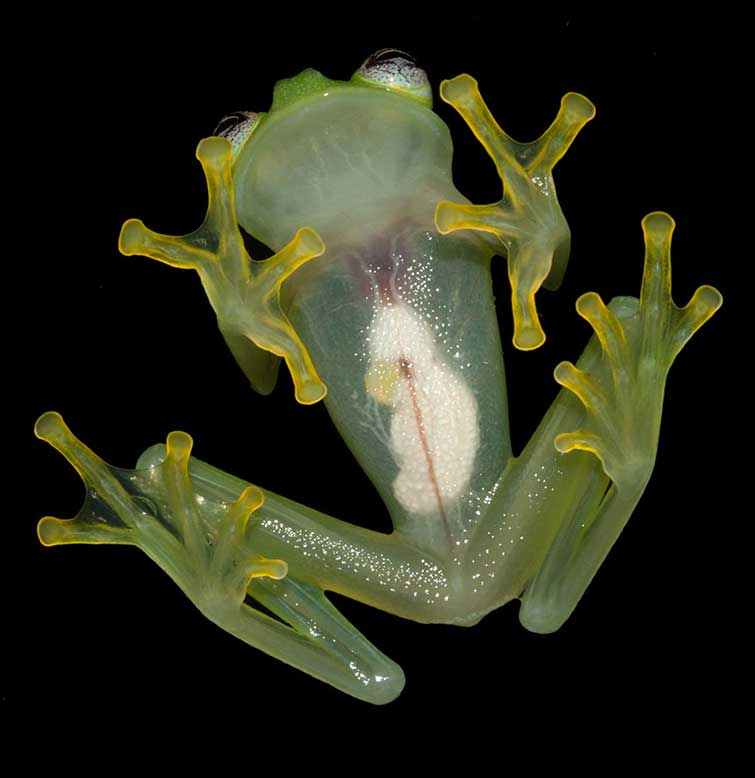 The scientists who were responsible for this discovery were Stanley Salazar and Robert Puschendorf. They discovered it at an elevation of 400-800 meters above sea level. The name for this species was dedicated to the mother of the senior scientist Kubicki. cramphibian.com | Facebook (h/t: ticotimes) 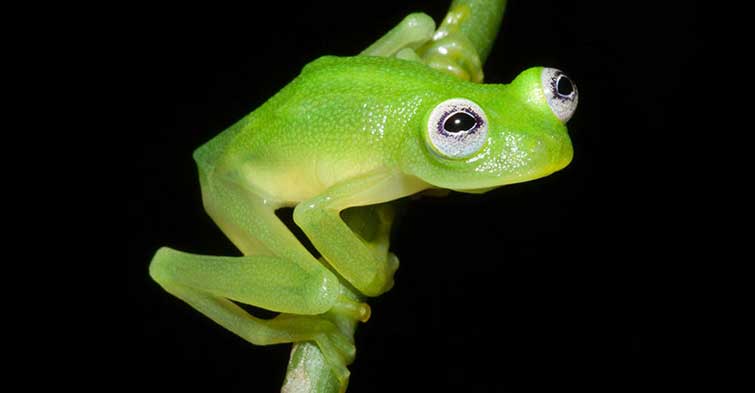