With then-husband Joe DiMaggio at a Yankees game on April 11, 1961 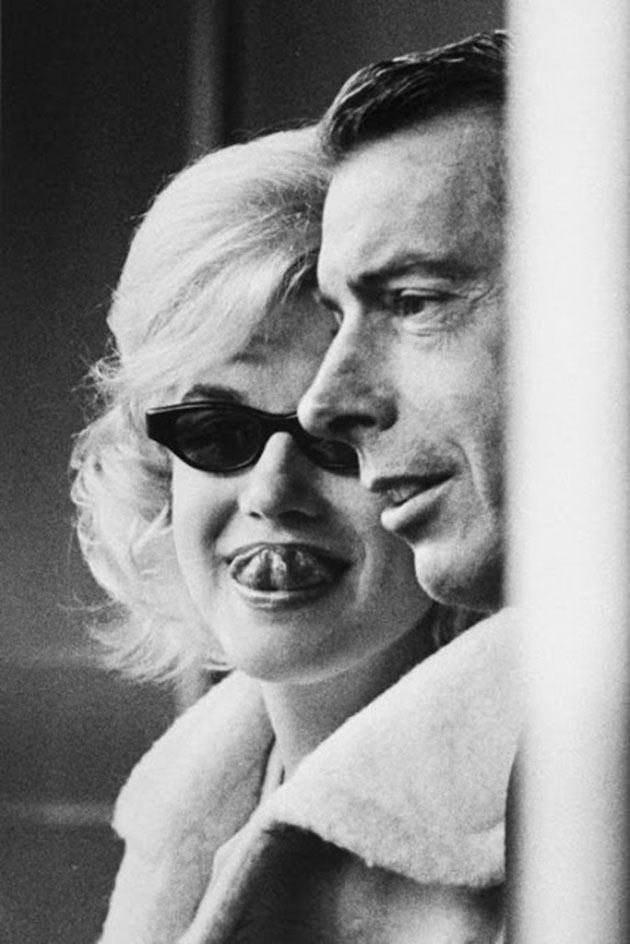 When she still went by Norma Jean Baker, circa 1941 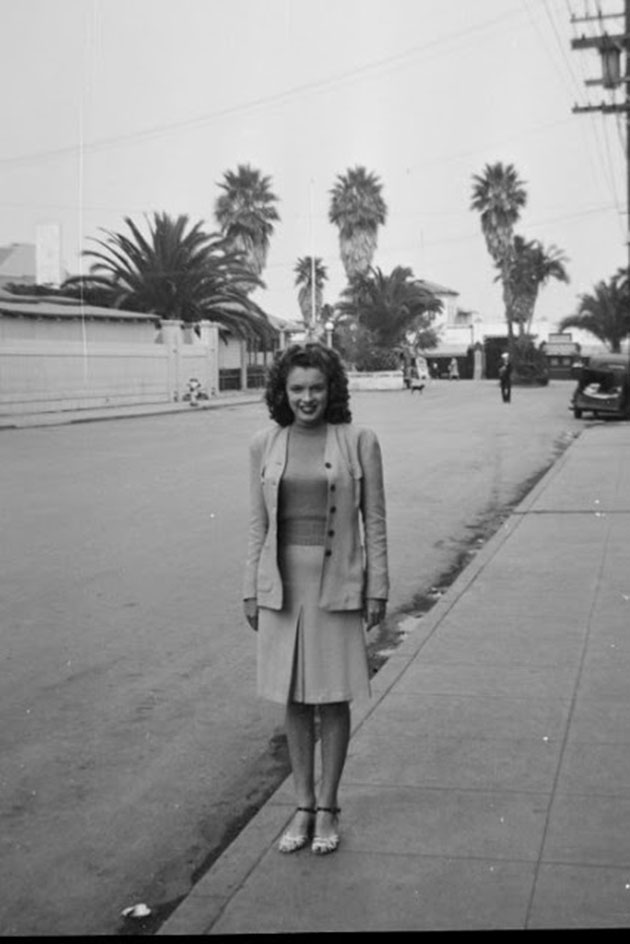 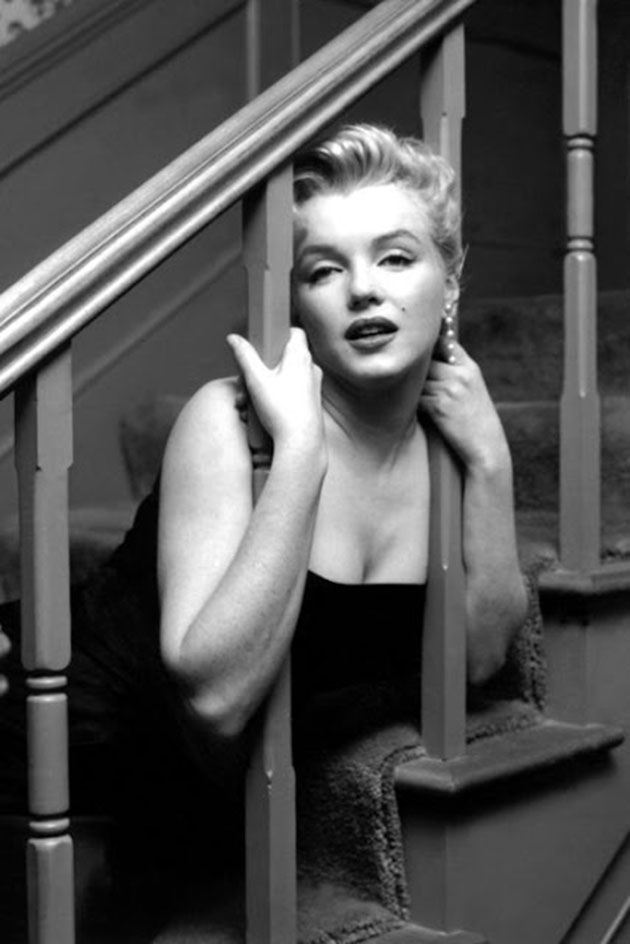 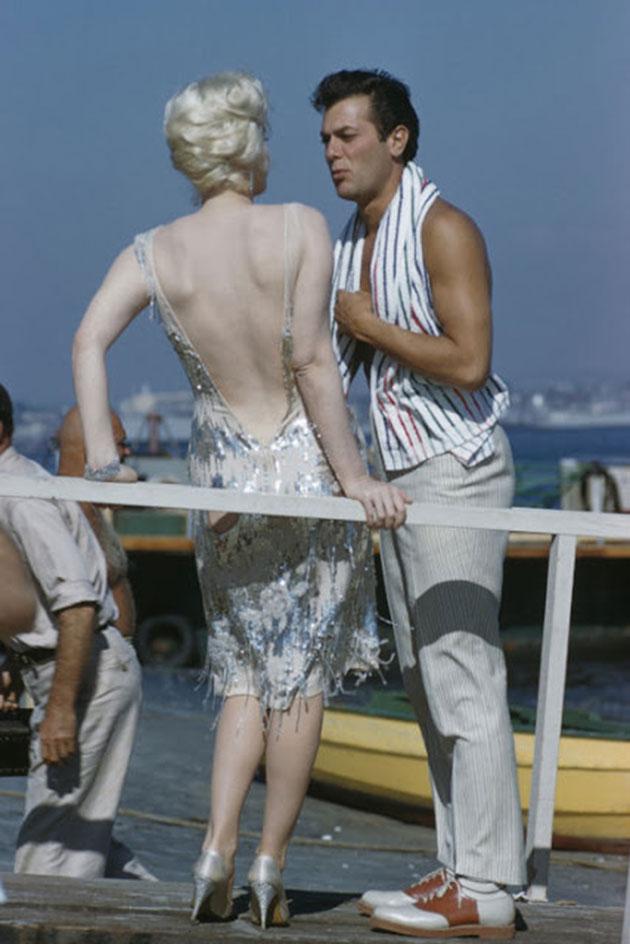 With then-husband Arthur Miller in 1956 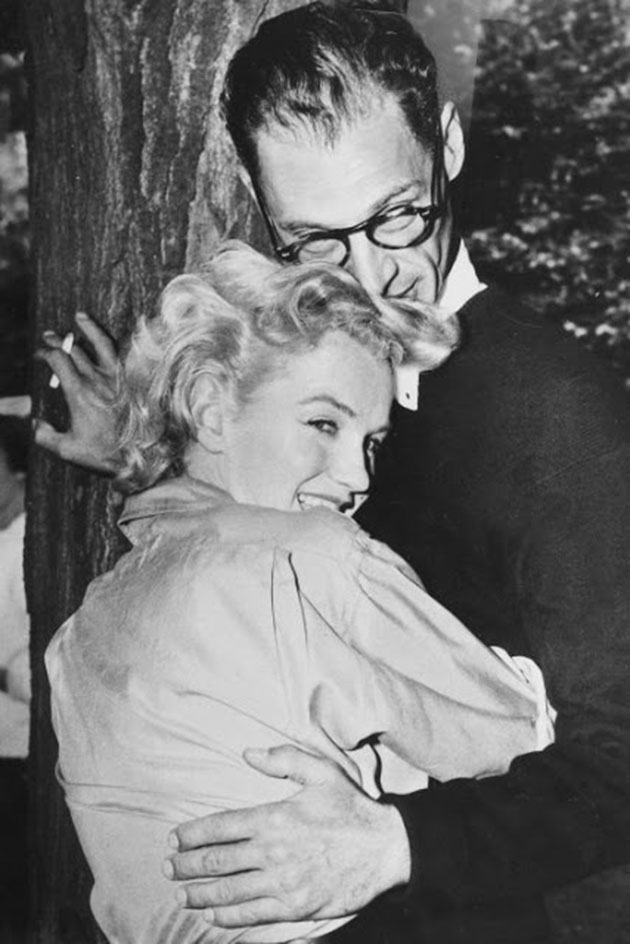 With then-husband Arthur Miller in July 1956 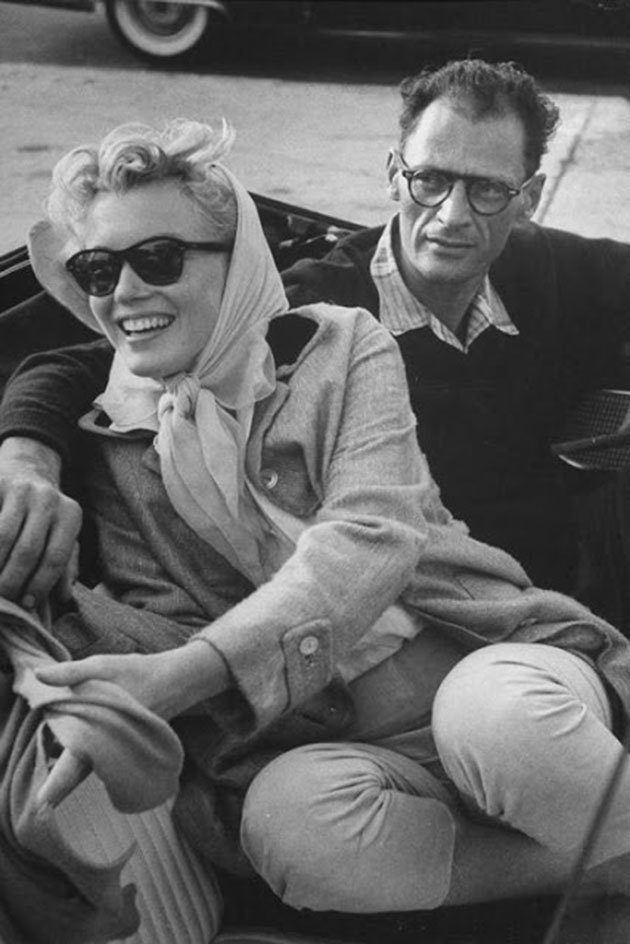 Reading in Los Angeles in August 1950 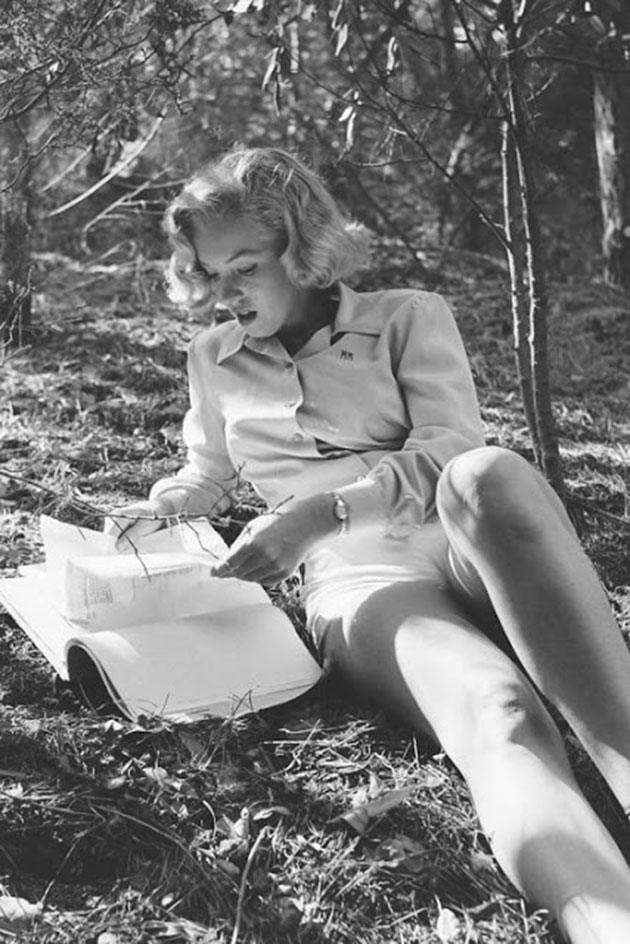 In a New York City restaurant in March 1955 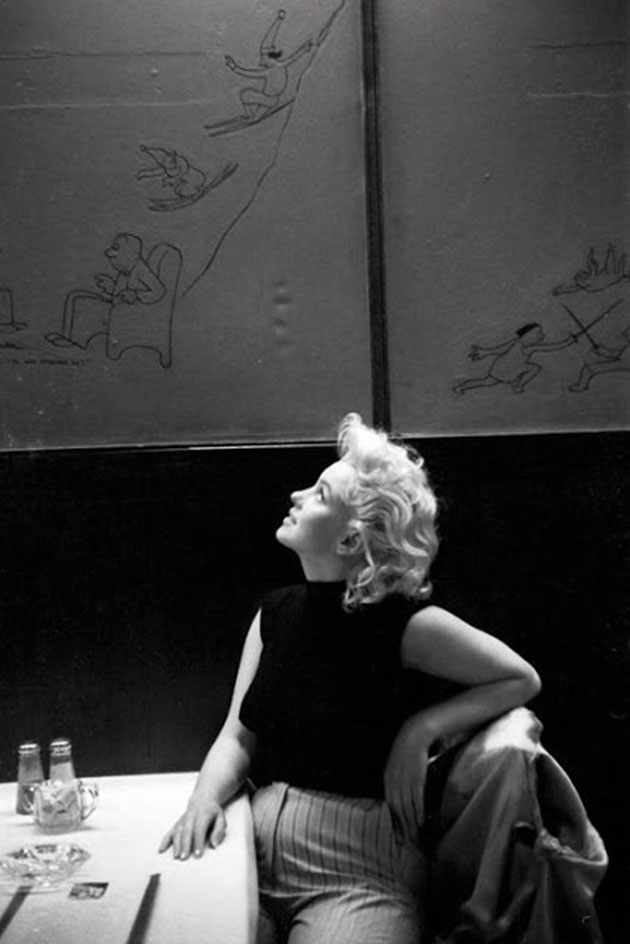 Trying on wardrobe options in August 1960 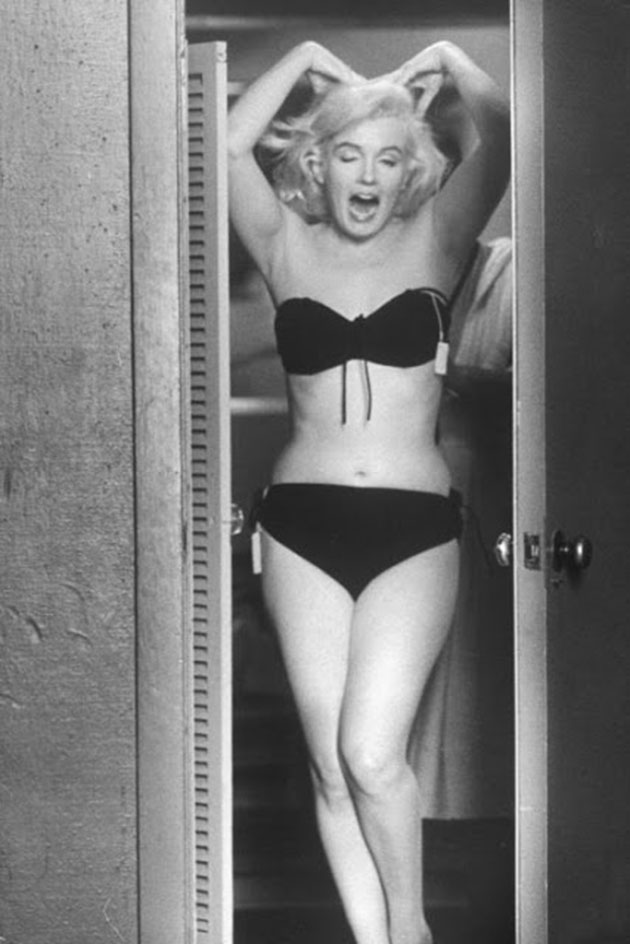 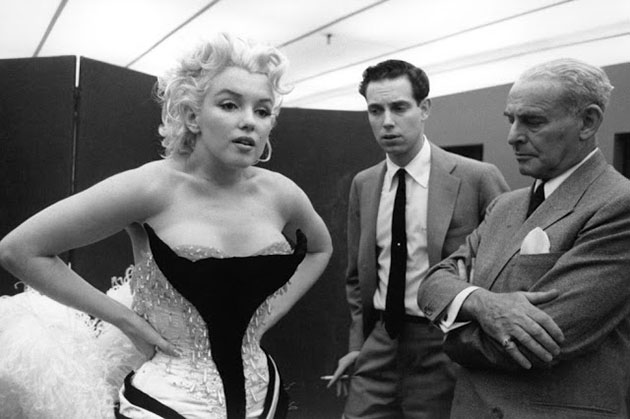 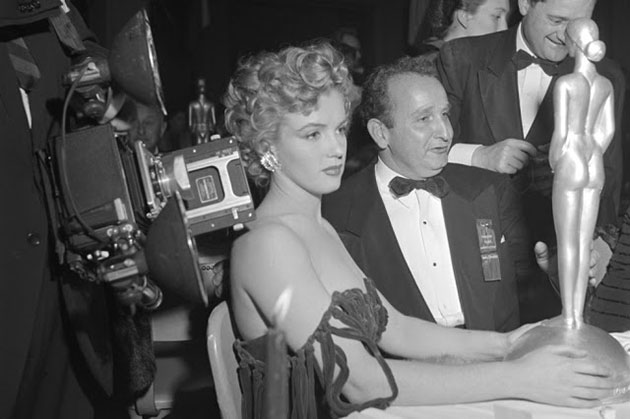 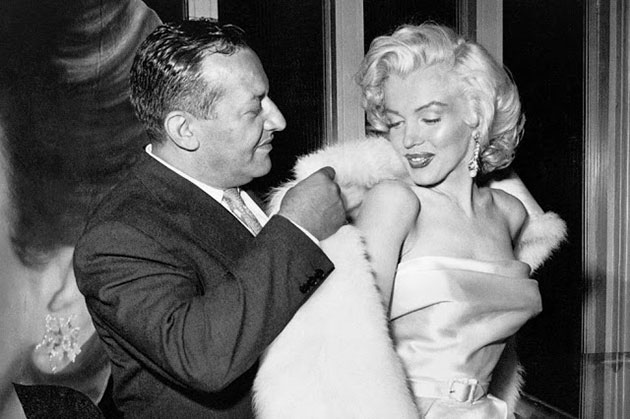 Signing an autograph for a U.S. serviceman in Korea in February 1954 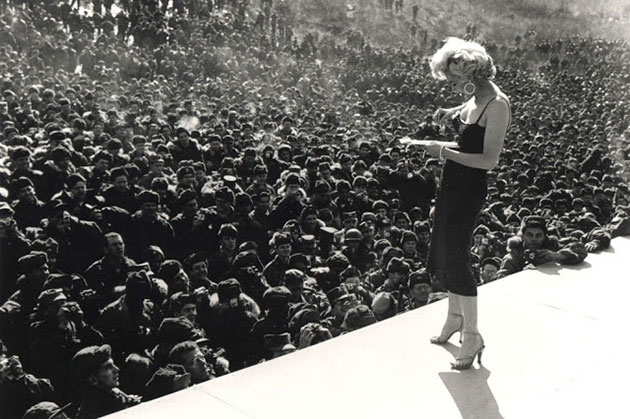