Meet this cute 2-Year-Old German Shepherd named Ranger. But Ranger is not like other German Shepherds. He has a rare condition called Pituitary Dwarfism, which means he’ll stay looking like a little puppy as long as he lives. 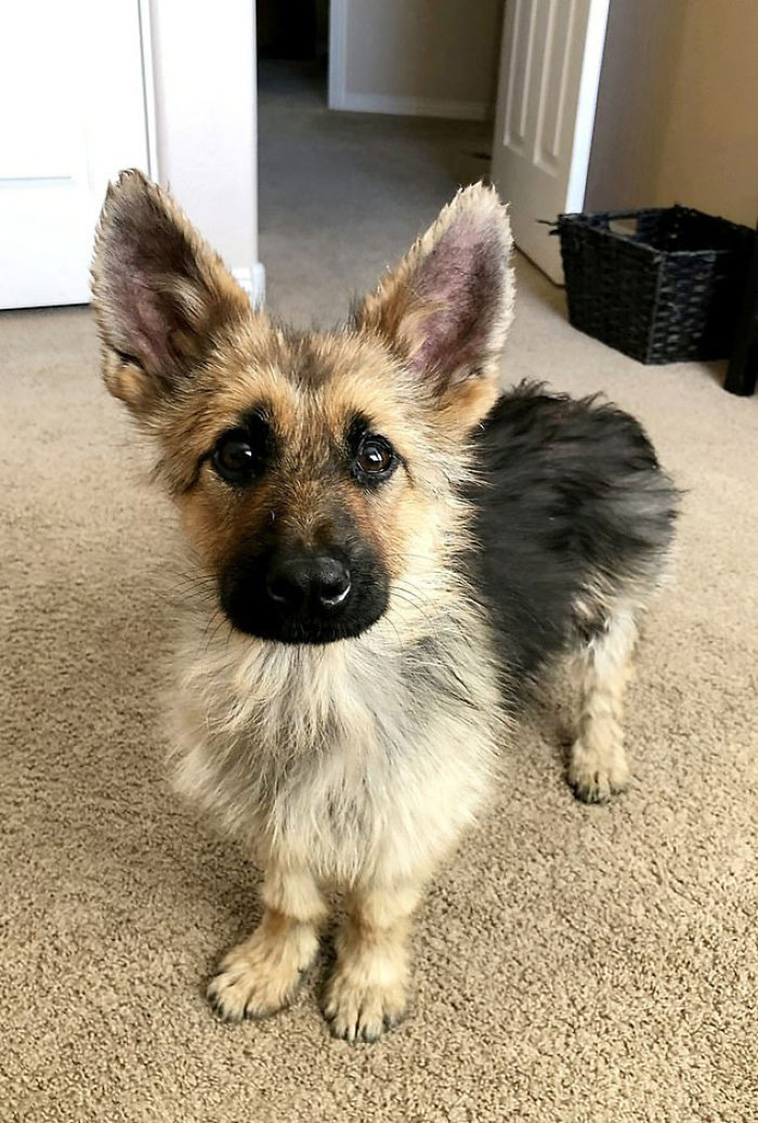 Ranger’s owner Shelby Mayo explained his condition: “When we originally got Ranger from the breeder, he was smaller than all his other littermates, but we figured that was because he had a parasite called Coccidia. In the weeks following, we took him home and he was parasite free but later on, ended up getting a parasite called Giardia. At the same time, we also discovered that Ranger had a large infection on his neck. We were eventually able to get the infection under control, fast forward a few months later we were finally able to get rid of Giardia.”

Luckily, Ranger is now doing very well. He’s full of energy, and he’s enjoying life to the fullest. So, now he is a truly unique and lovable pup! 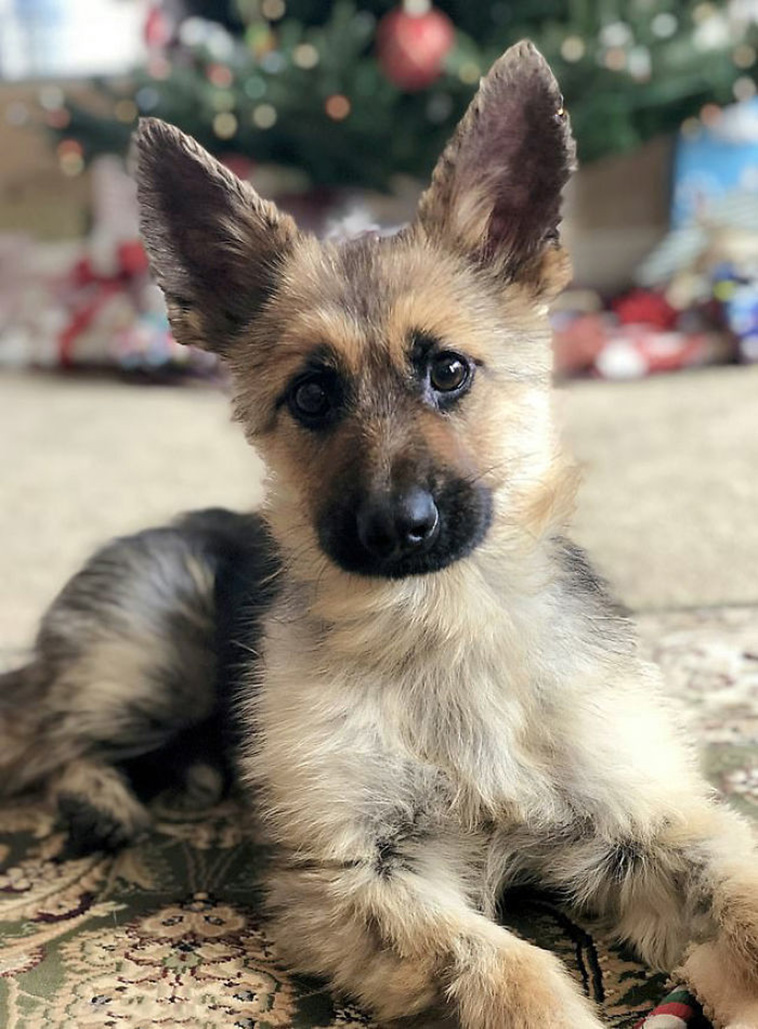 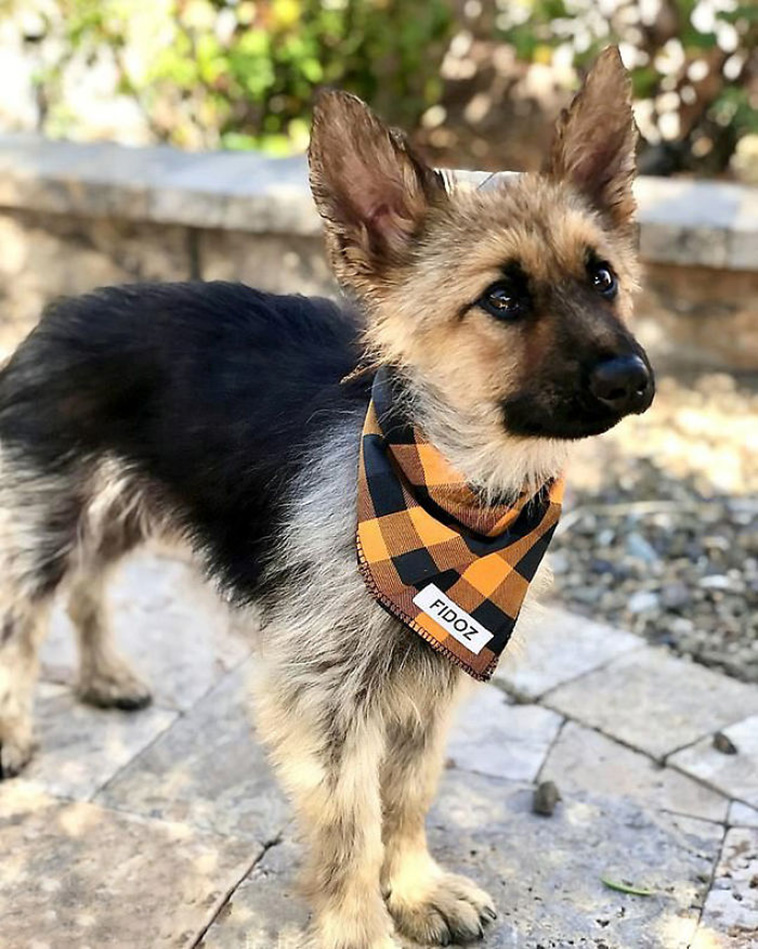 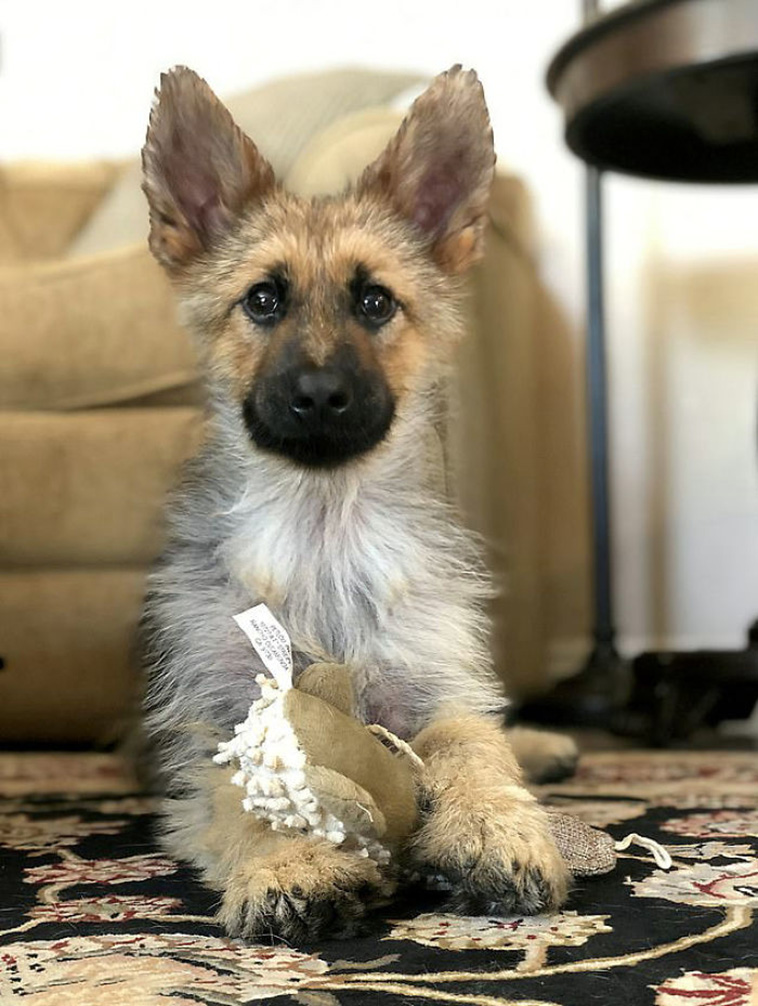 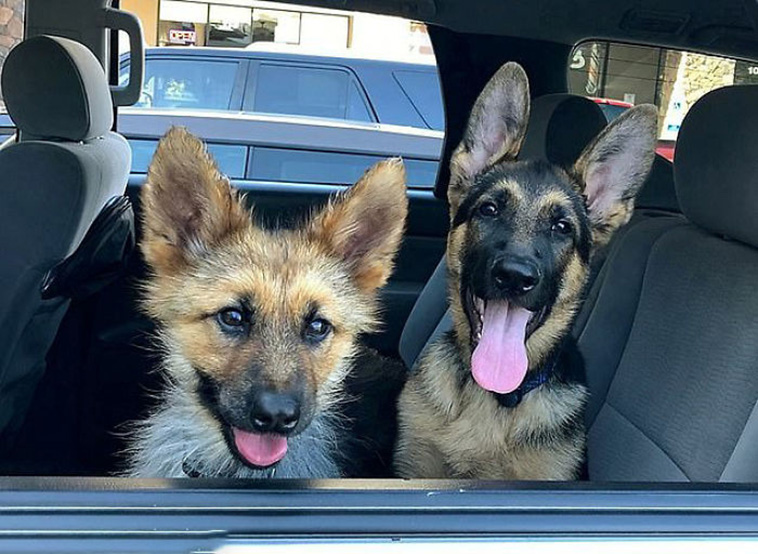 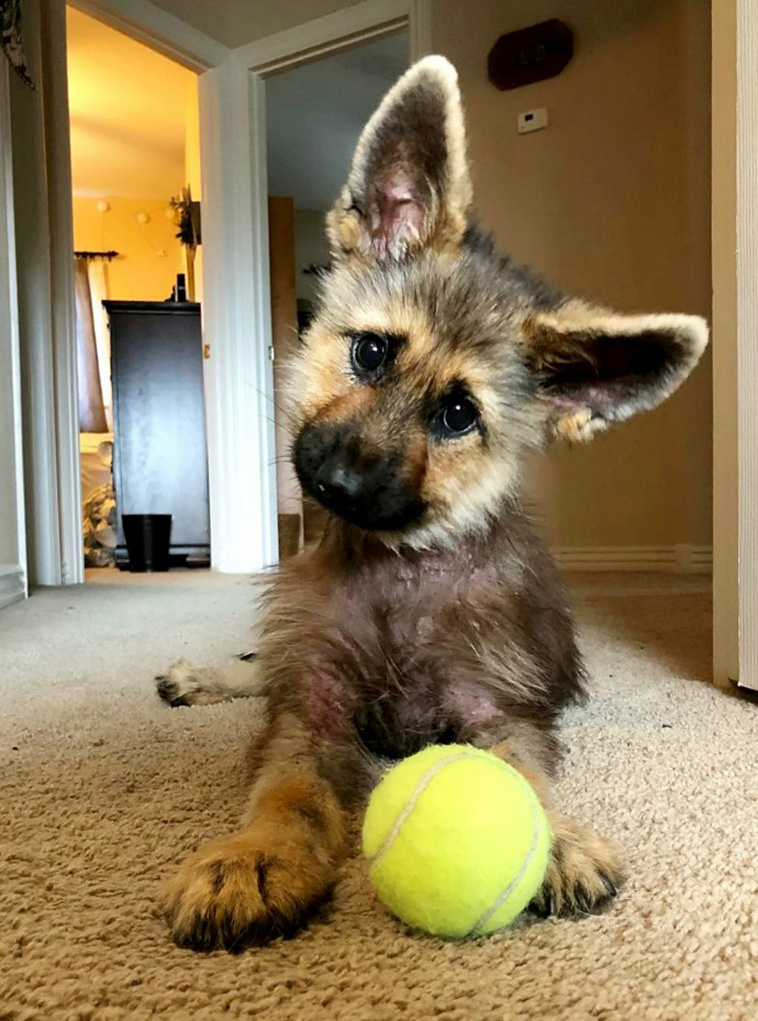 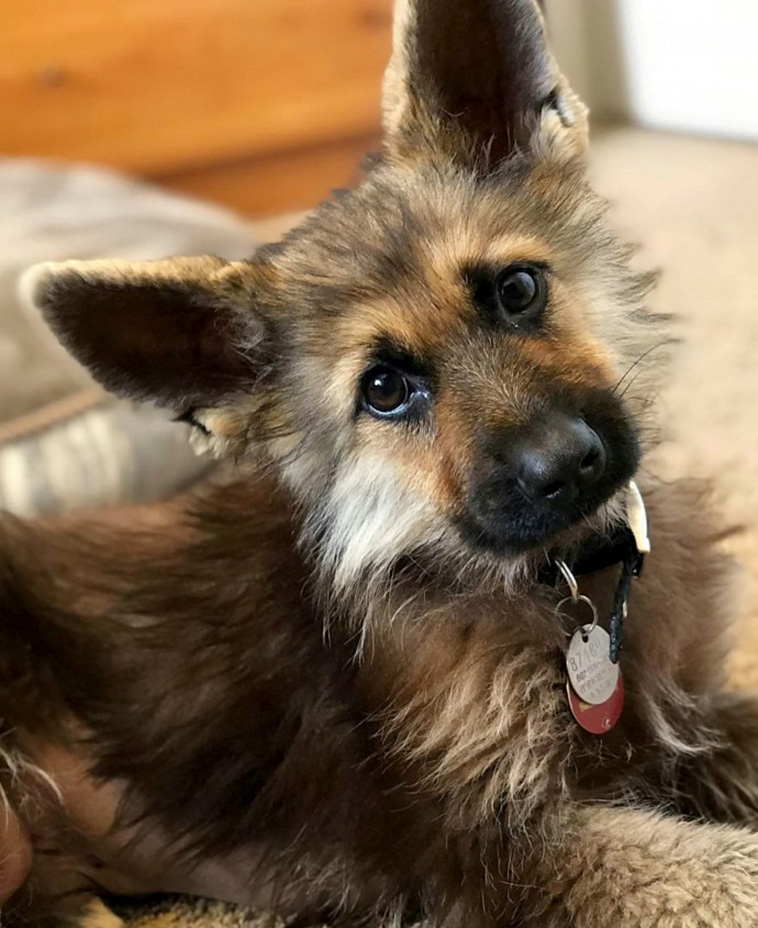 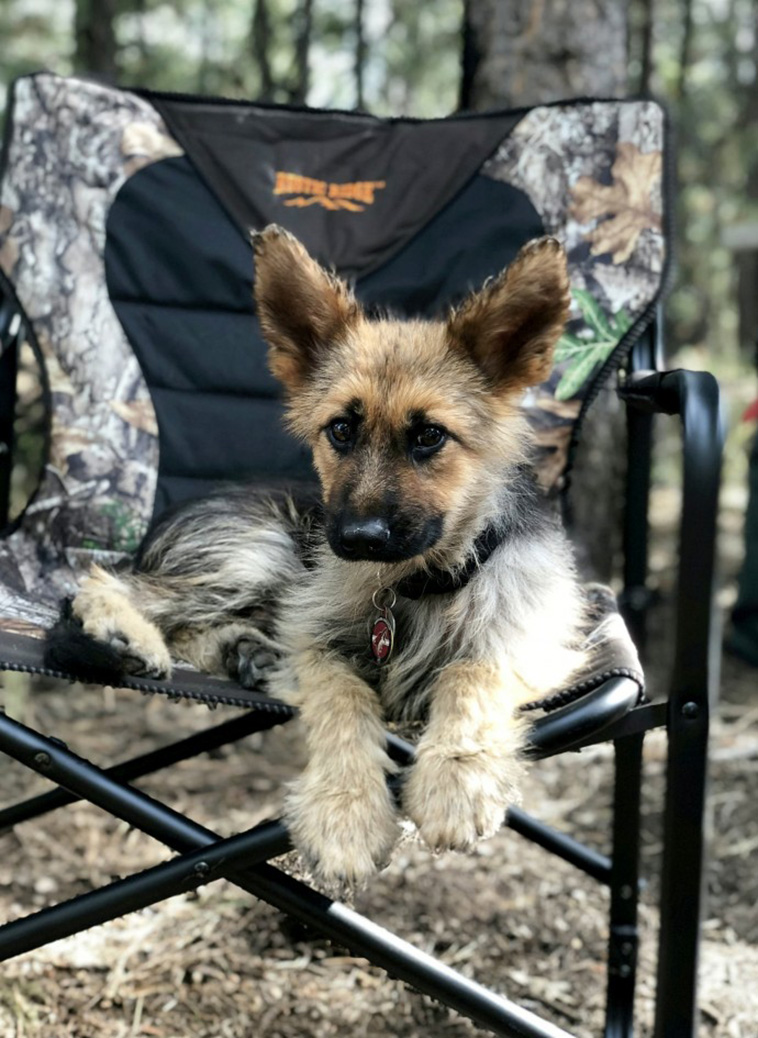 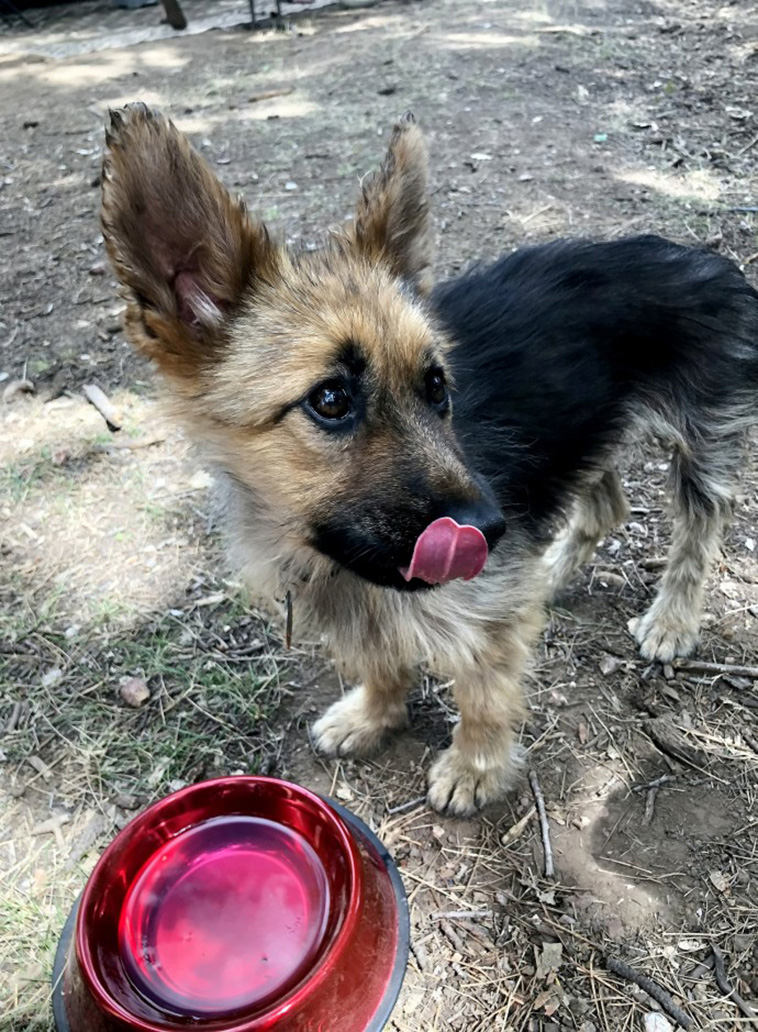