1. The making of Mount Rushmore 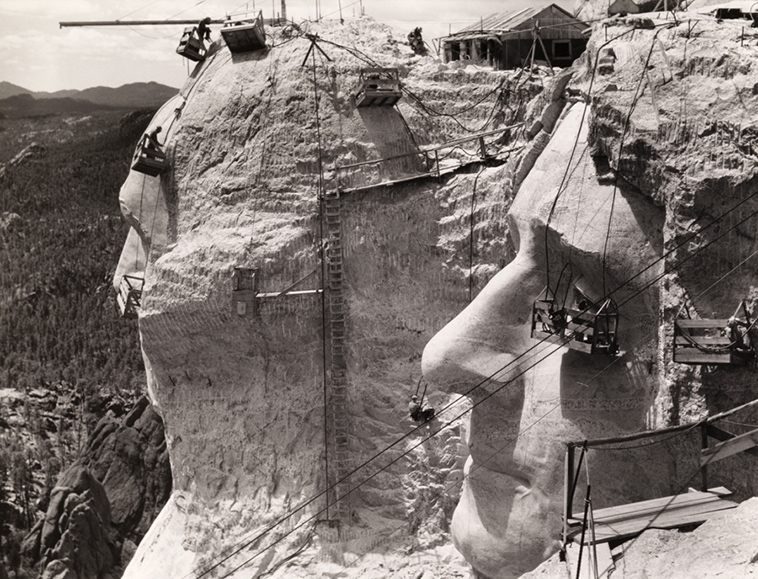 In January 1910, Paris suffered through its worst flood in 250 years. The Seine climbed over 20 feet above normal levels and flowed through the city’s streets. Parisians survived by working together to overcome political and social divisions. 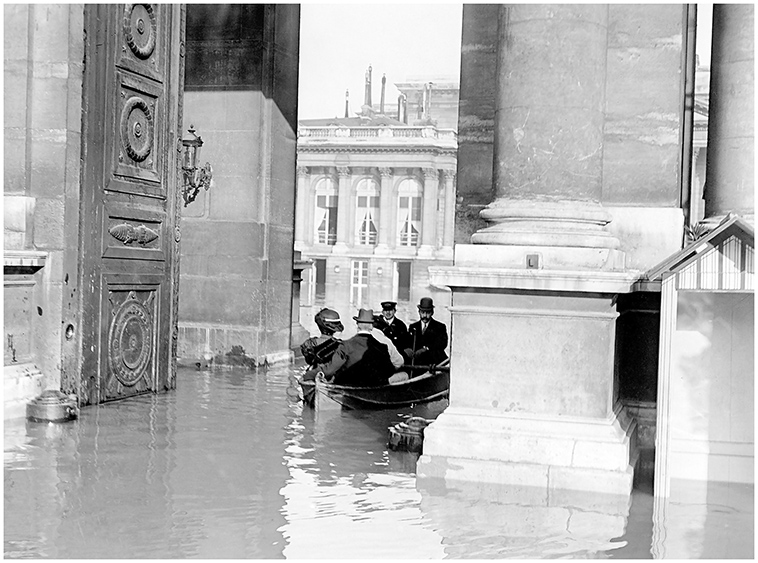 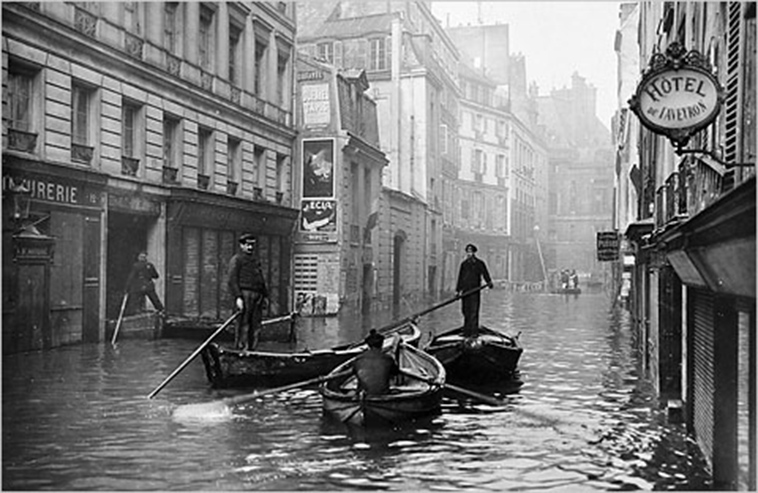 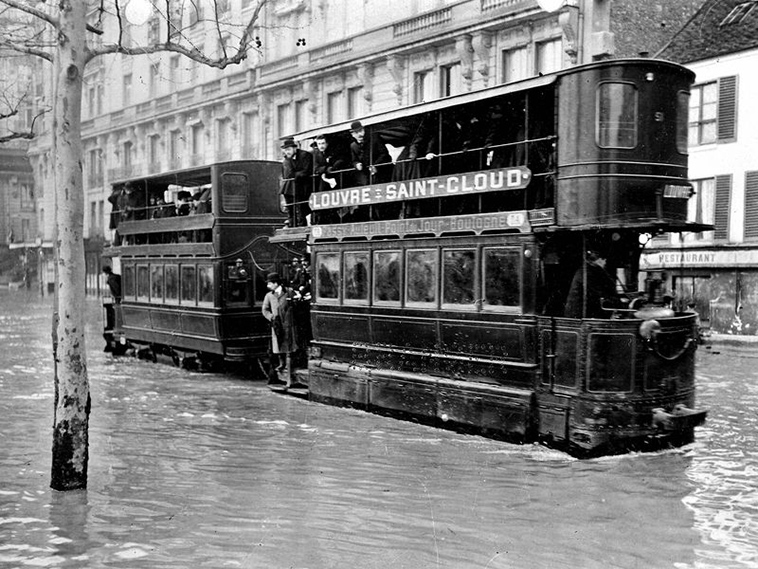 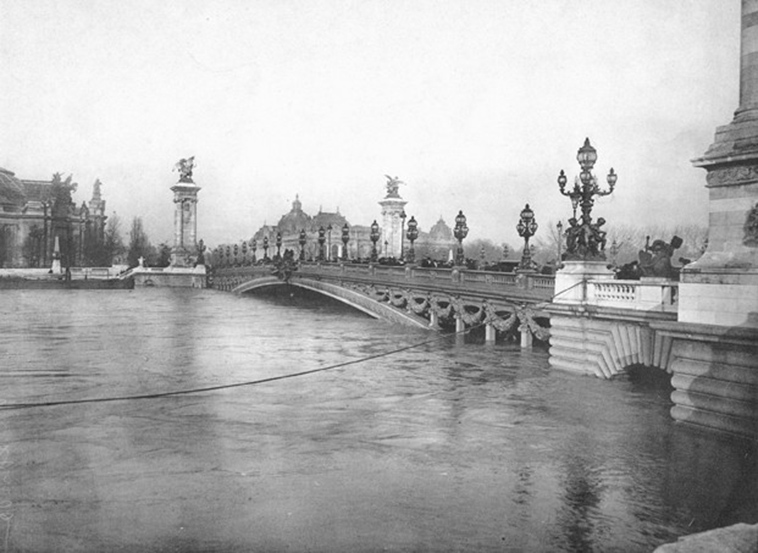 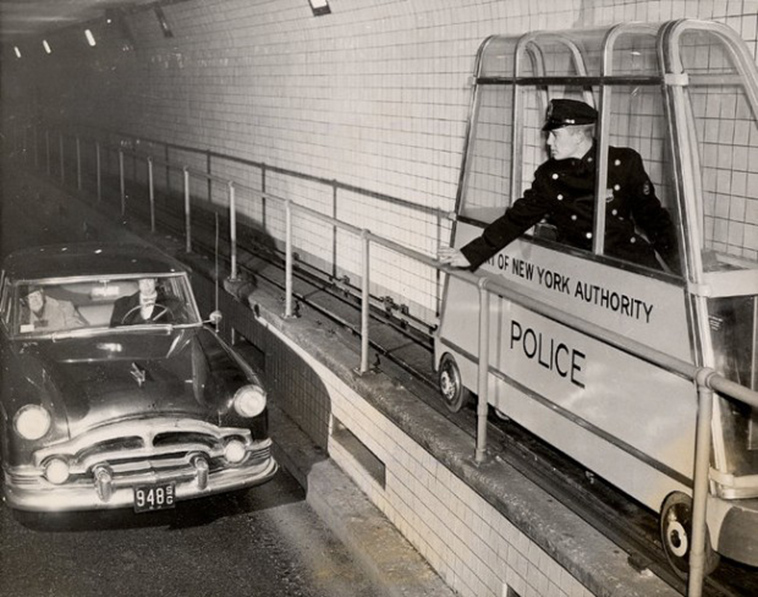 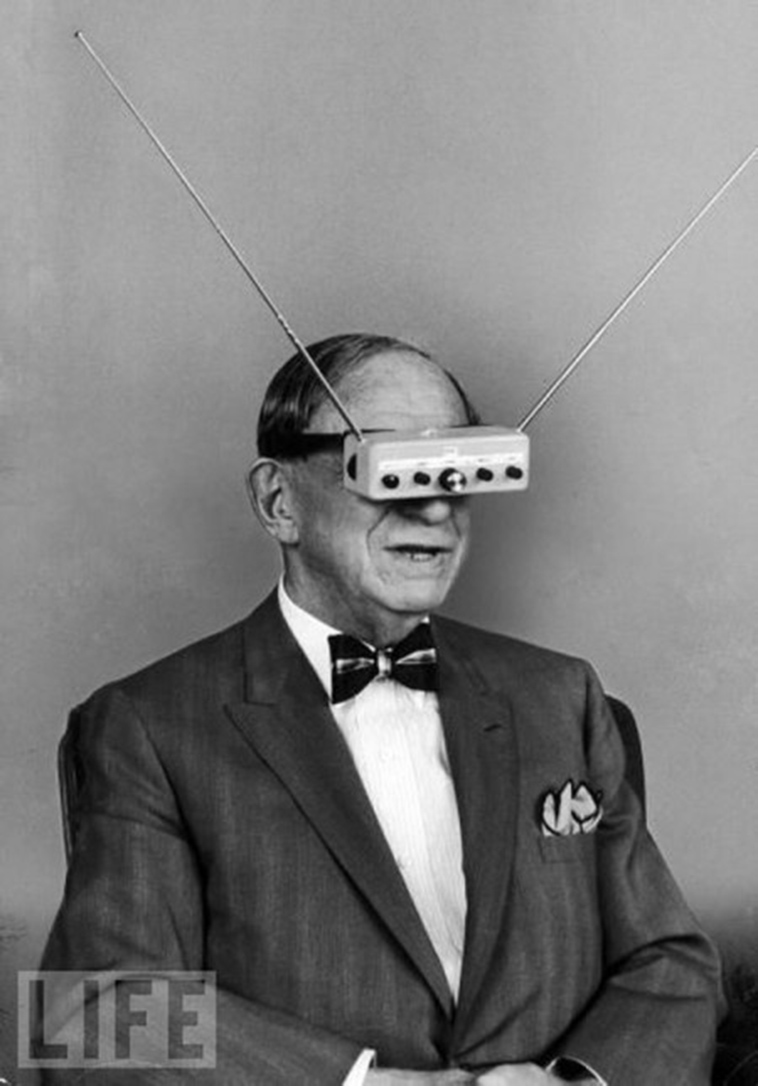 5. A manipulated photo from 1985, predicting what Michael Jackson would look like in the year 2000. 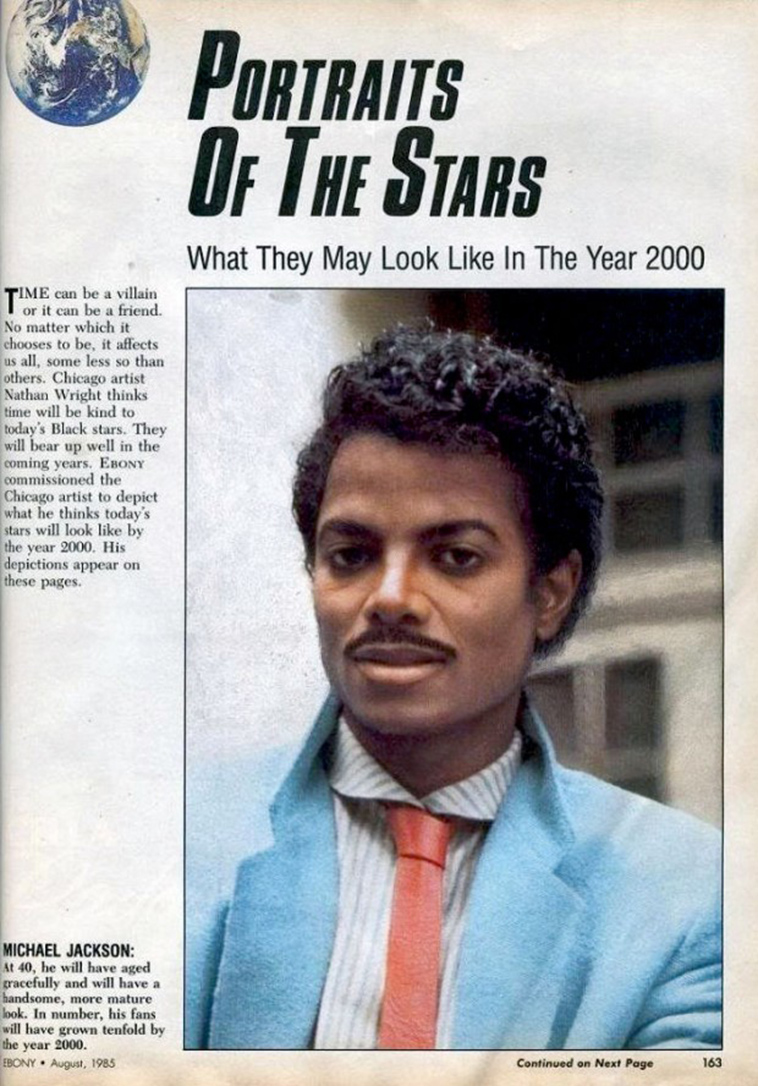 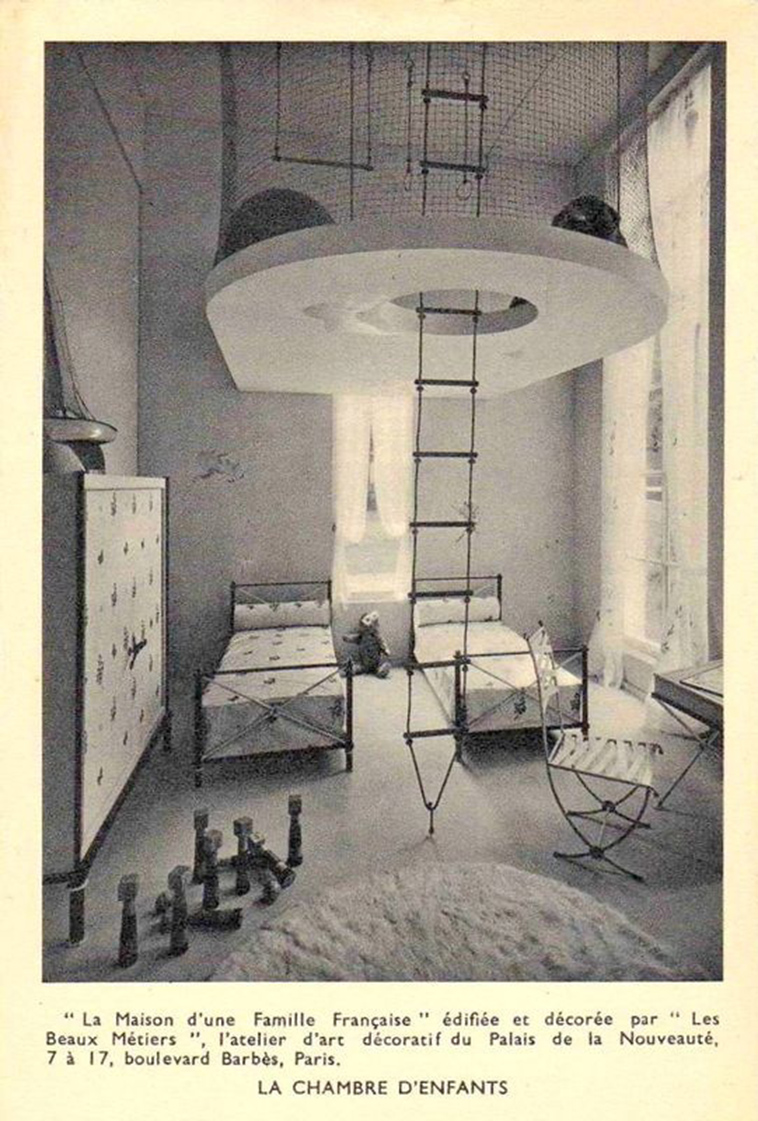 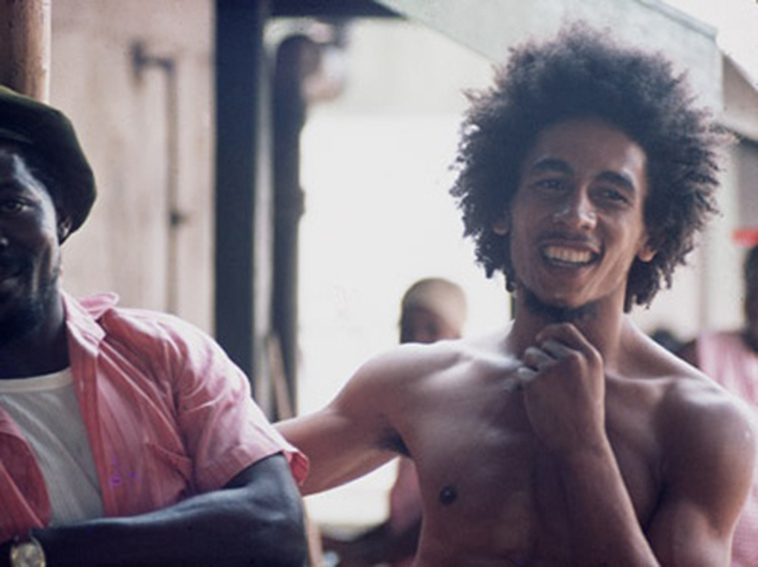 Photographed in the late 70s/ early 80s with his only son, Juan Pablo Escobar, who has since changed his name to Sebastian Marroquin. This picture was taken from the 2010 HBO documentary featuring Sebastian and his mother called Sins of My Father. 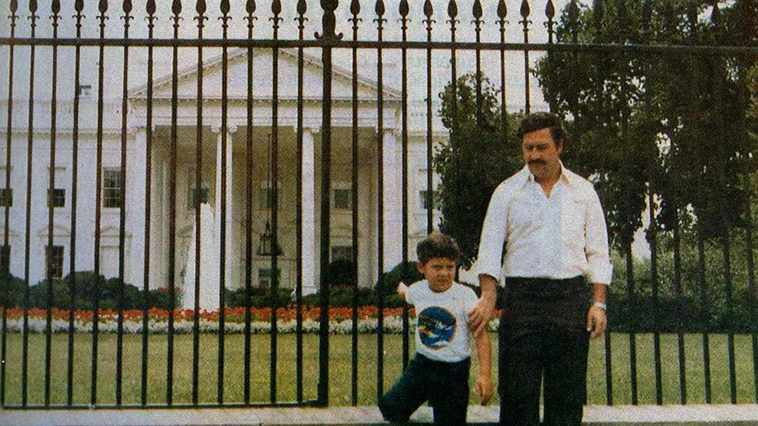 Why can’t scooters look like this anymore? The Maico Mobil is an early touring motorcycle made by German manufacturer, Maico between 1950 and 1958. 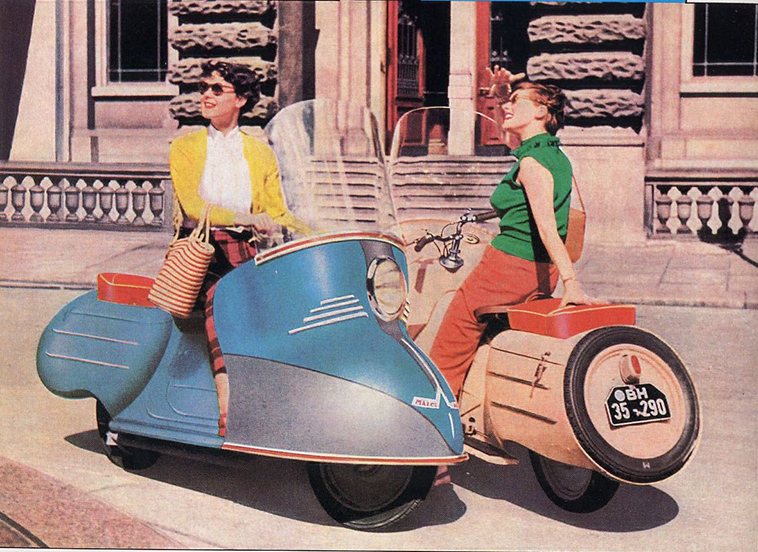 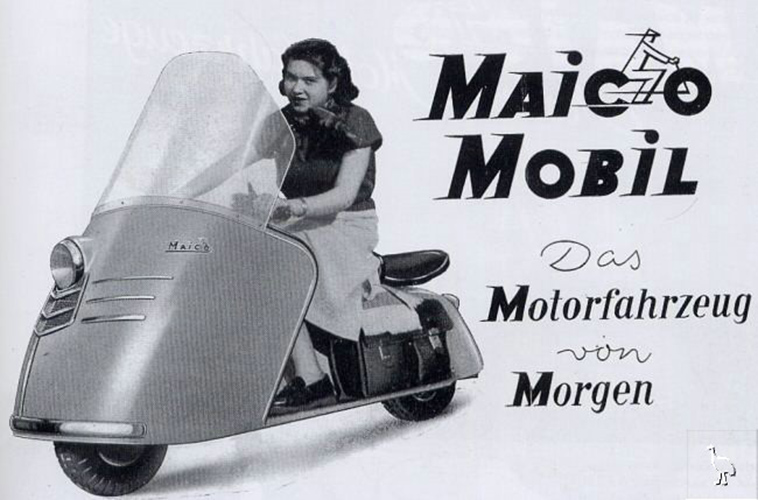 10. What a $10 banknote from the Cook Islands looks like:

This 10-dollar bill featuring a topless woman riding a shark is from the 15 Cook islands in the South Pacific (where every week really is shark week). The self-governing territory is an associated state of New Zealand, but still issues its own distinctive currency which can only be used and exchanged in the Cook Islands, as no other bank in the world will accept it. 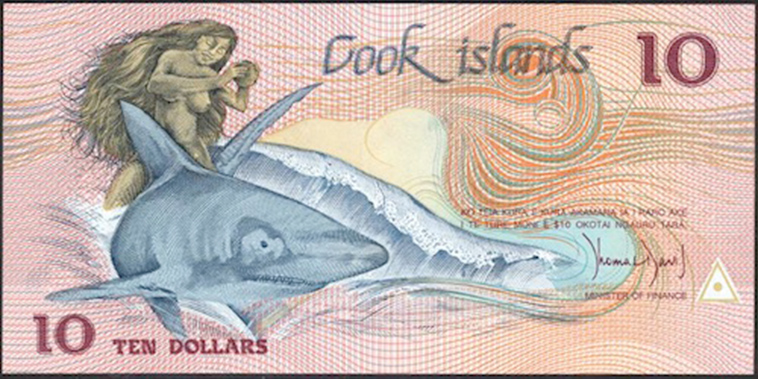