Have you ever thought about how all of the neatest things in life would go together if we had the ability to construct them this way?  Well, now computer expert Kevin Wisbeth has designed some pieces of art that perfectly combine the different wonders of the world (natural and manmade) so that we can see them side by side.  It shows us how it all blends together and how some of them work well together, and others are so dwarfing that it makes our jaws drop in wonder and amazement that we never thought about how it all works together before.  Take a look around and see for yourself just how the different elements combine together to form the intriguing wonders that we are all familiar with.

If the Willis Tower (1,729 ft) was placed into Russia’s Mir Mine, the tip would only stick out 7 feet past ground level.

The largest oil tanker ever produced was the Seawise Giant which spanned 1,504 feet. If placed in the main lake in New York’s Central Park it would only have 350 feet of extra room on the front and back 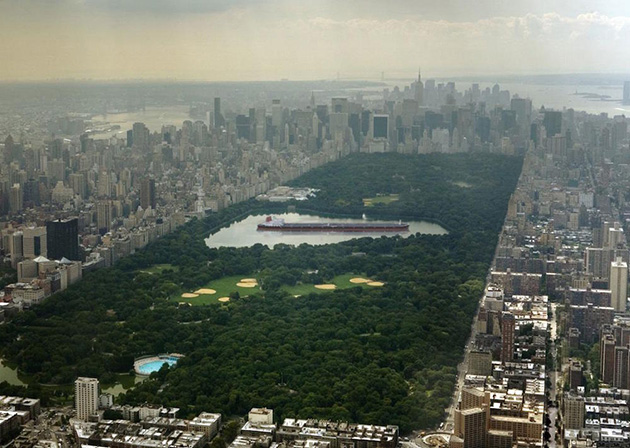 The Burj Khalifa is currently the tallest standing structure in the world. It measures in at 2,722 feet tall. If placed in New York it would stretch almost 1,000 feet past the One World Trade center and almost 1,300 feet taller than the Empire State Building. 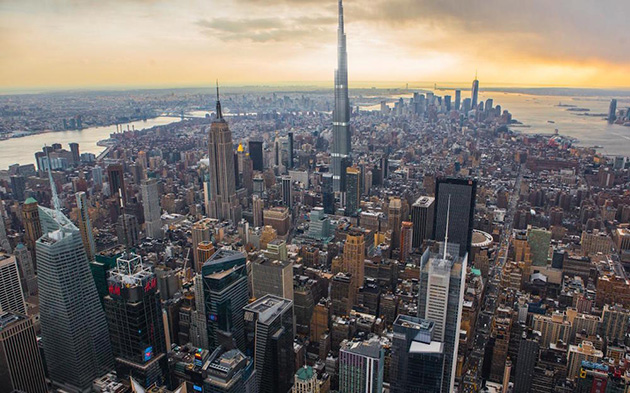 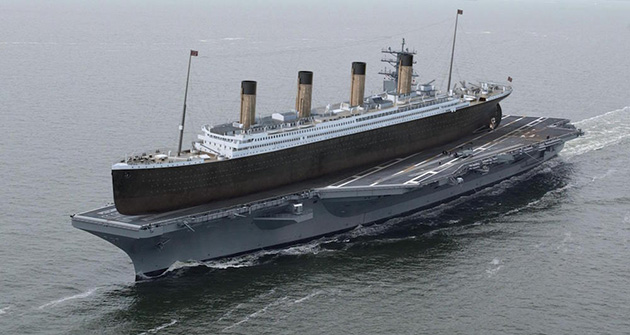 The B-2 Bomber is one of the most advanced and most expensive airplanes in the world. The wingspan of a B-2 is 172 feet, which is 12 feet wider than an NFL football field. 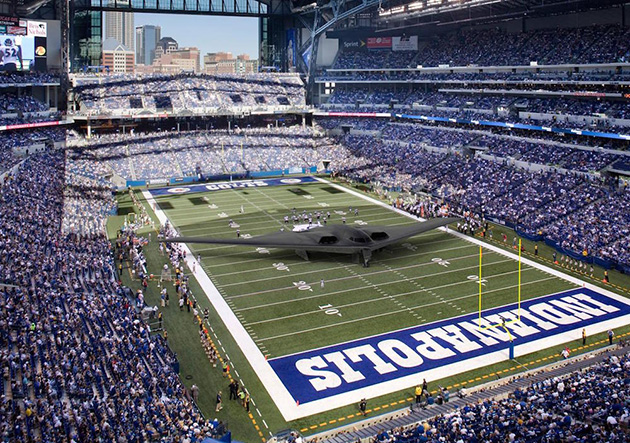 Prehistoric bugs were larger than average day bugs due to the higher oxygen levels. The Pulmonoscorpius kirktonensis was a species of scorpion that grew to 24 inches long, or the size of a normal house cat. Personally, I’m glad these things don’t exist anymore. I’d never go outside ever again if they did. 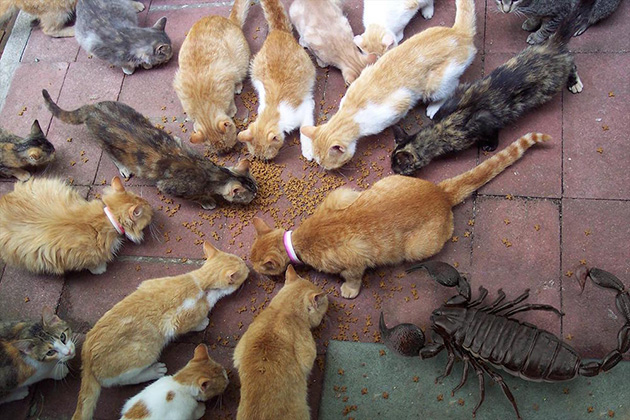 The M-1 Rocket motor was designed back in the 1950s for the NASA space program and would have been the biggest motor ever built had it been constructed. It’s designed diameter was 14 feet, or wide enough to fully cover a Smart Car with 2 feet to spare on either side. 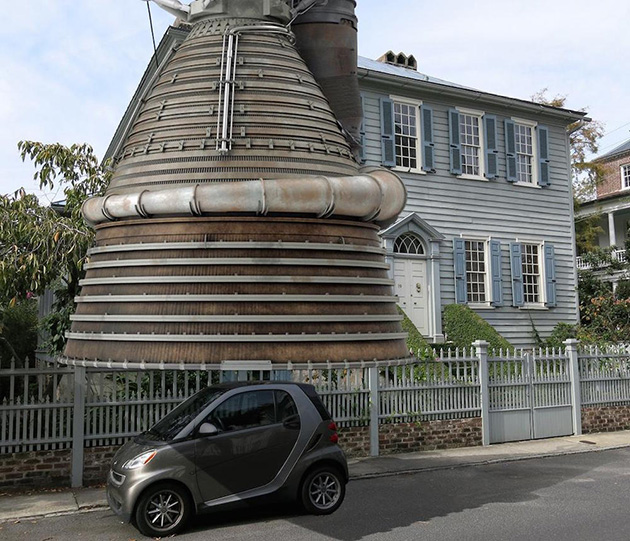 Although the Death Star doesn’t exist in reality, it’s truly the biggest and most bad-ass machine ever conceived. The Death Star’s estimated width is around 99 miles across, or around 1/4th the length of Florida. 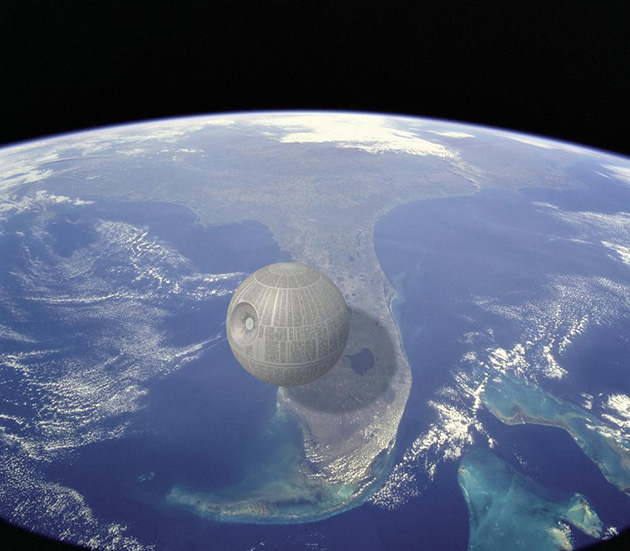