Jails and secondary schools have something in common, that is the nearly identical design of their buildings. It can be estimated that this is because of the need for easing the actions of crowded groups of people in a limited amount of time. 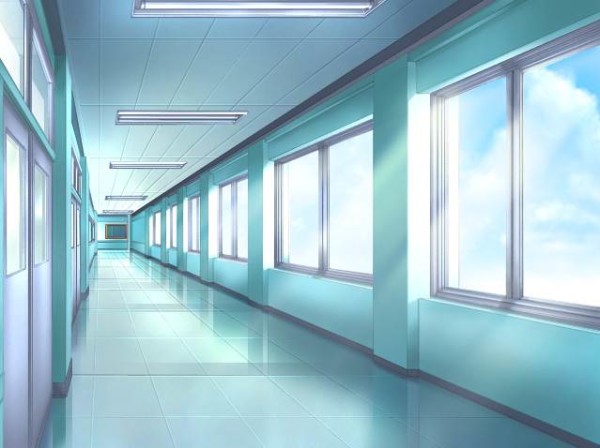 These institutions have nothing more than the essential interior architecture, mostly white or neutral colored walls are preferred. The choice helps the residents to focus on their activity and interact less with their setting which is good for saving time.

The generally shared design of secondary schools and prisons is typical for structures belonging to the government in most countries. There is a phrase, institutional scale, that stands for structure built especially to stop certain people.

It is usually possible to switch rooms in both of these establishments which is possible not only inside the same establishment but sometimes from one establishment to another. It is most likely a way of making the students and the convicts feel that they can not run away.

It is generally difficult to distinguish a high schools from a prison bu looking at the photograph as both of them may have looking alike corridors. As a matter of fact, some old prisons which are no more in use are adopted as schools buildings.