If you could go back in time, what kind of species would you want to see for yourself? Most of us want to see all of the cute fluffy animals and everything that makes us gasp in wonder, but what if you could actually go back in time – species wise – by simply stepping through the entrance to a cave?  It’s been done by scientists who recently went into a cave that had been isolated and cut off for just about 5 million years, with a few exceptions of course.

This cave was found to have over 40 new species, most of which are scorpions and other creepy crawleys that you may not want to know about, perhaps.  Scientists who discovered this cave had to get special permission to go in, and they had to wear masks to protect themselves from the poisonous air that makes up this area.  It’s all in the name of science, though, and these new species certainly are incredible to look at in the sense that they’ve been undisturbed for a long time and give us a look into what the world would have looked like long before we ever saw it. 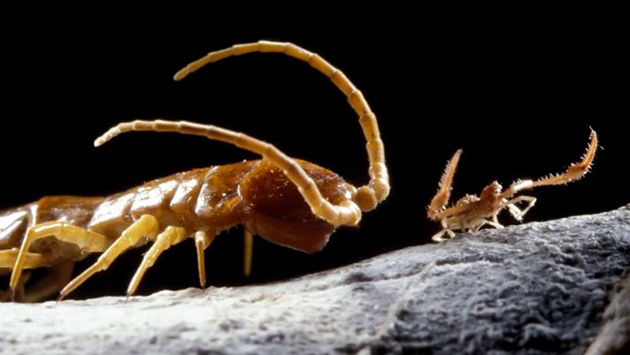 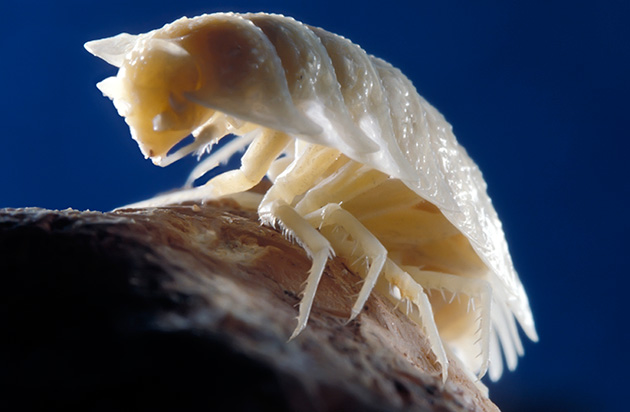 But how the animals ended up in the cave and became isolated remains unclear to scientists.

“It’s very likely that the bacteria have been there a lot longer than five million years, but that the insects became trapped there around that time,” J. Colin Murrell, a microbiologist from the University of East Anglia, said to BBC Earth. “They could have simply fallen in and become trapped when the limestone cast dropped, sealing the cave until it was discovered again in 1986.”

There are still many mysteries that lie deep within the Movile Cave. But even after just 30 years of knowing it exists, researchers still have many more inhabitants to discover, some of whom could hold massive insights into evolutionary biology and even the nature of life itself.

It’s creepy, for sure, but also incredible for those who love adventure and exploring the world around them.  Who’s to say how many species are still to be discovered in this dangerous spot.