Photographs are a great way to learn and see what old traditions may have been popular.  Many things that we may consider to be terrifying, weird, or creepy were likely just tradition and common practice back in the day.

For us, it may seem sad or disturbing, but for many, post-mortem photography brought great relief for grieving loved ones.

During the Victorian era, post-mortem photography – or photographing the dead – was a normal part of the American and European cultures. 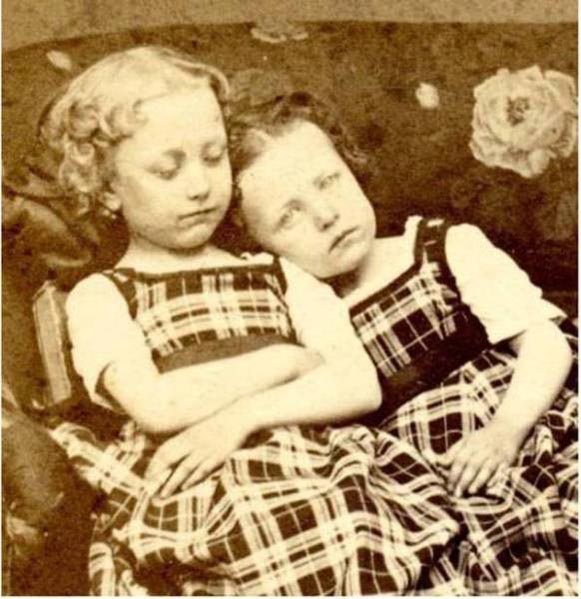 Due to the high rate of infant and childhood mortality it was common practice for families to take postmortem photos with the deceased family member. This was done as a way to memorialize that family member and they were kept as mementos to remember that family member by. Today this would be a very creepy custom but back then it was done every day. 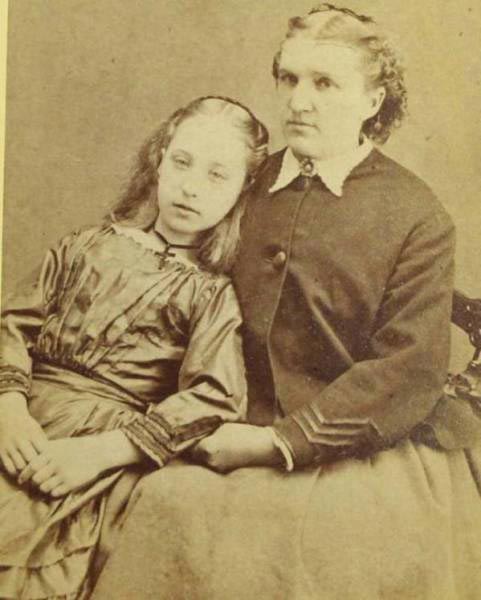 Here’s Looking at You

The great thing about the photographers taking these postmortem portraits was that they tried to make the deceased individuals look as alive as possible. Often times this meant propping open their eyes and having them look straight at the camera. Although they were trying to avoid being creepy, let’s be honest, that is pretty creepy. 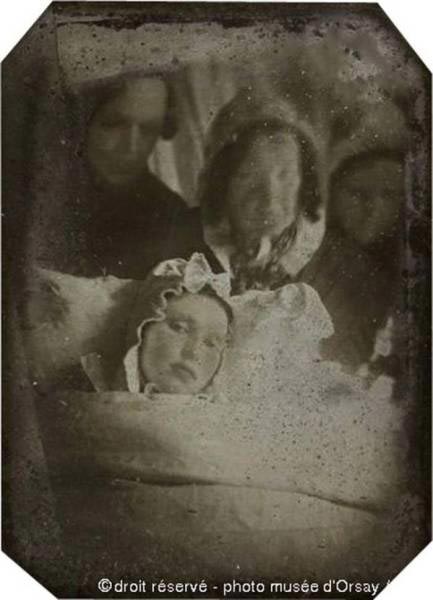 Photographers broke out all of the stops in an effort to make their subjects look as alive as possible and this often included using props and various apparatuses to get the deceased to sit or even stand. They would use metal stands and supports to prop them up next to their living siblings and family members, and believe it or not they often looked natural and it can be hard to tell the living from the dead. 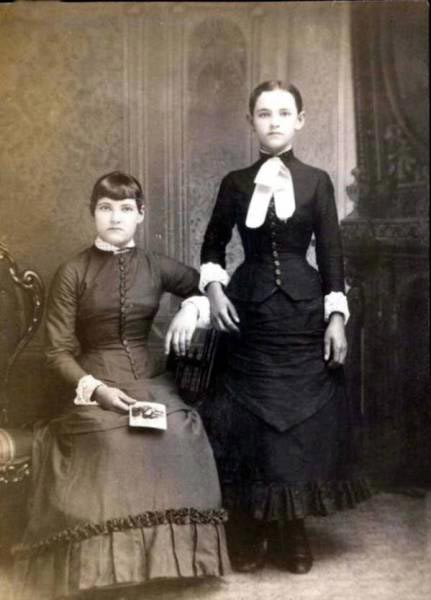 Another common practice which is actually something that is still practiced somewhat to day was to pose the individual with their favorite things in life. For example they could be posed with their beloved pets or items that they cherished. This is something that is still done today with wakes, and sometimes objects are buried with individuals or placed on their headstones, which is very similar to this custom. Often time’s young children would be photographed with their favorite toys, for example a young girl being posed with her favorite dolls around her was very common. 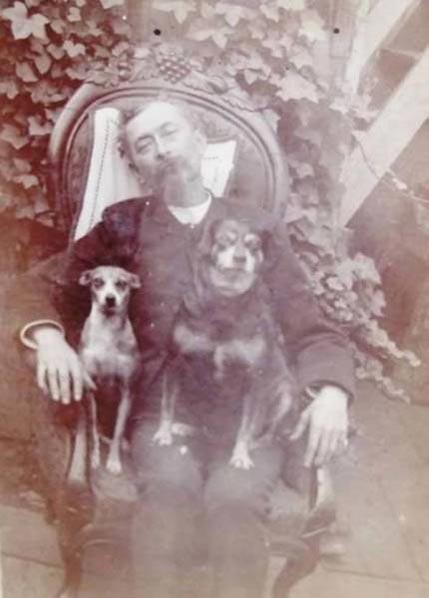 Often times if the deceased was a young child it would be posed with the mother but it was also common to photograph them with their siblings. As portraits were not very common back then most often the only time portraits were taken were when the child had passed. This means that up until the 20th century almost all portraits of children were postmortem. 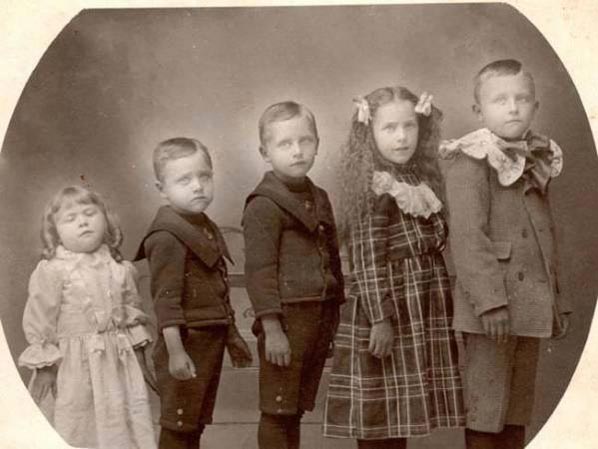 This girl peacefully rests alongside her many doll toys like she’s simply taking a nap. 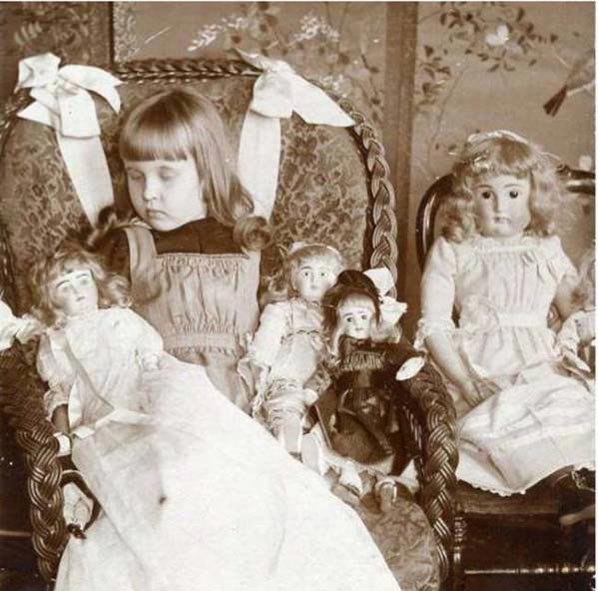 Postmortem photograph were, in many cases, the only portrait made of a child up until the 20th century. Although this little girl is very life-life, she is sitting sideways on the chair so that the device propping her up is hidden. 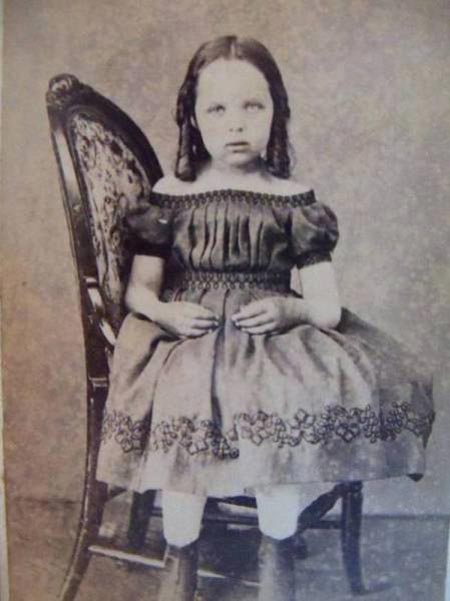