Time has a way of healing wounds. Even when disaster strikes, it tend to be that over time sadness is replaced with a more general sense of loss. When we talk about small things, this can take weeks. When we talk about the death of a loved one, it can take years, or even a lifetime, but it will happen. When it comes to massive events – even those are forgotten over time. So it is important that we do our best to remember the tragedy of huge events, even long after anyone who was involved has long since departed the Earth. We all know about Pompeii, a massive volcano in Italy which erupted consumed the city some two thousand years ago. These archaeologists found out first-hand the tragedy and sense of loss we talked about earlier in this article when they were excavating the ruins of Pompeii.

They found a young boy in his mother’s lap, consumed and fossilized by the lava in the position they were sat in when the fateful moment came and the volcanic lava ended their lives prematurely. 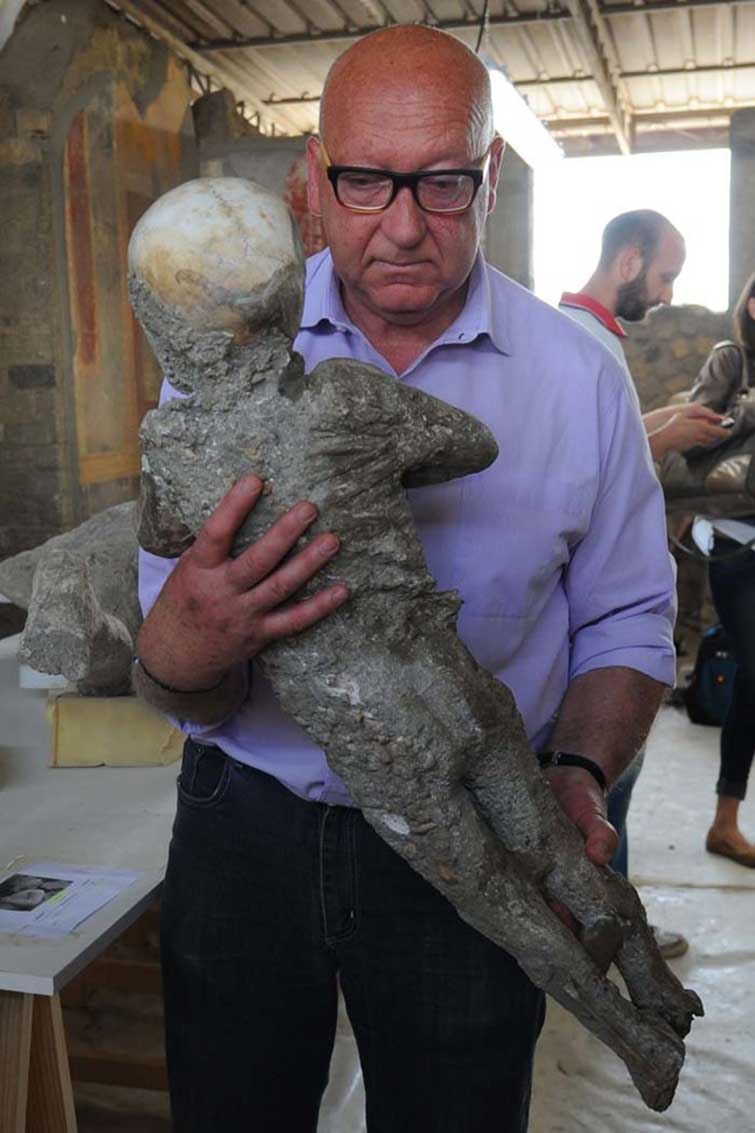 Even more tragically, They were found seated next to the boy’s father and sibling. 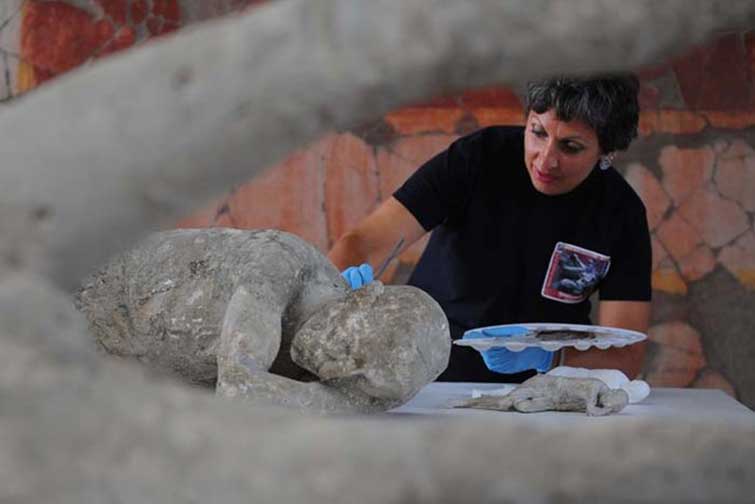 “Even though it happened 2,000 years ago, it could be a boy, a mother, or a family. It’s human archaeology, not just archaeology,” said Stefania Giudice, conservator at the Naples National Archaeological Museum. 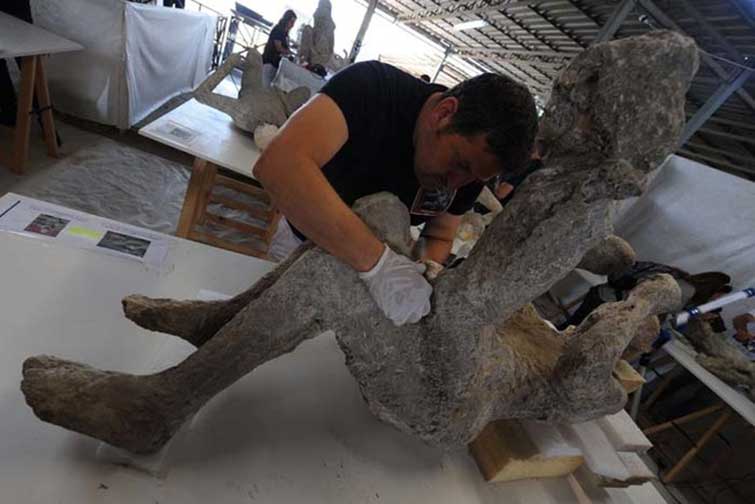 The tragic scene was uncovered during a restoration project of 86 preserved bodies at the site. 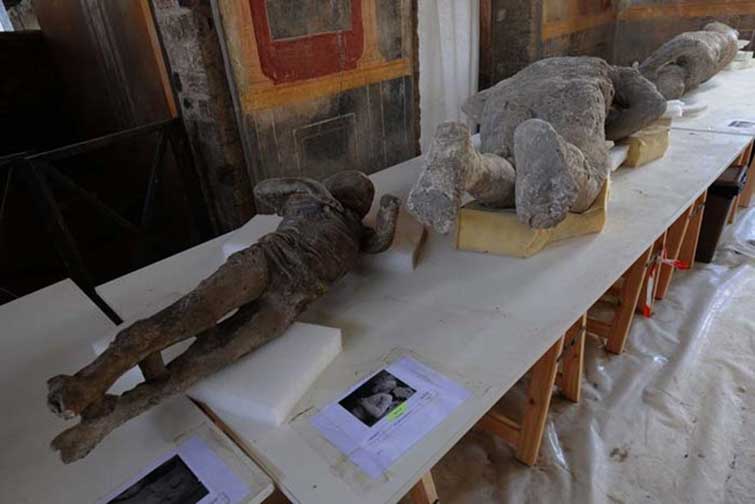 As researchers work on restoring these bodies, they are well aware of the emotional toll that the work can take. 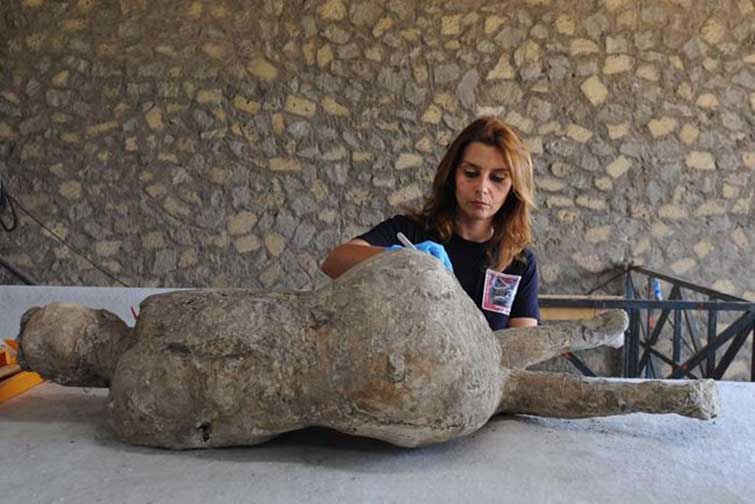 “It can be very moving handling these remains when we apply the plaster,” Giudice told journalists. 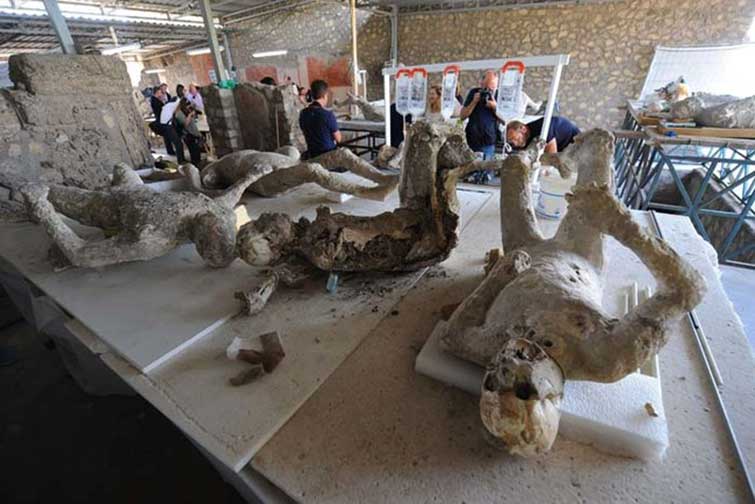 These two held on tightly in their final embrace. 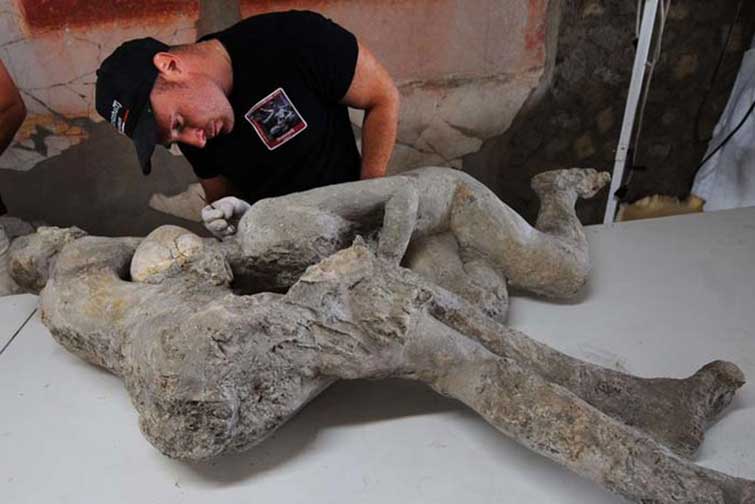 This shows that history is human history – that disaster is human disaster. Whilst we might look forward to going and seeing a city frozen in time, we cannot forget that it was personal tragedy that caused the wonders that we will see.