This is a story about what dedication could accomplish.

An island in India named Majuli is the largest river island in the world, but it might be lost due to extreme soil erosion. In fact, the island has lost more than its size over the last 70 years. 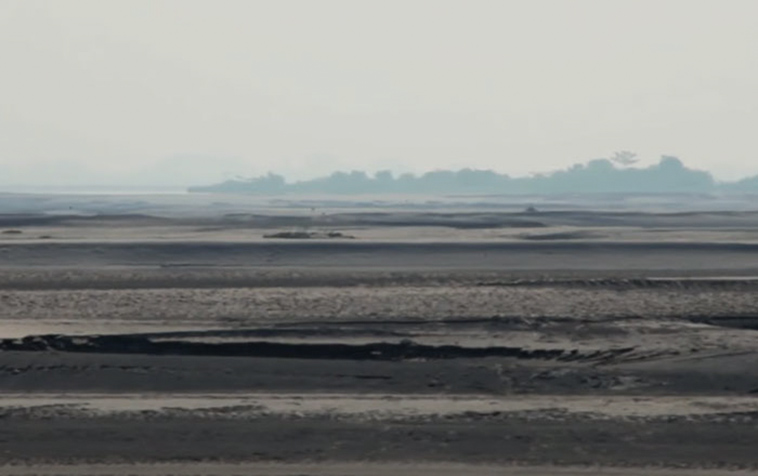 The major cause of the erosion is thought to be the sets that are set near the Brahmaputra river to save villages from the floods occurring during the monsoon season, which also directs the floods to the islets. 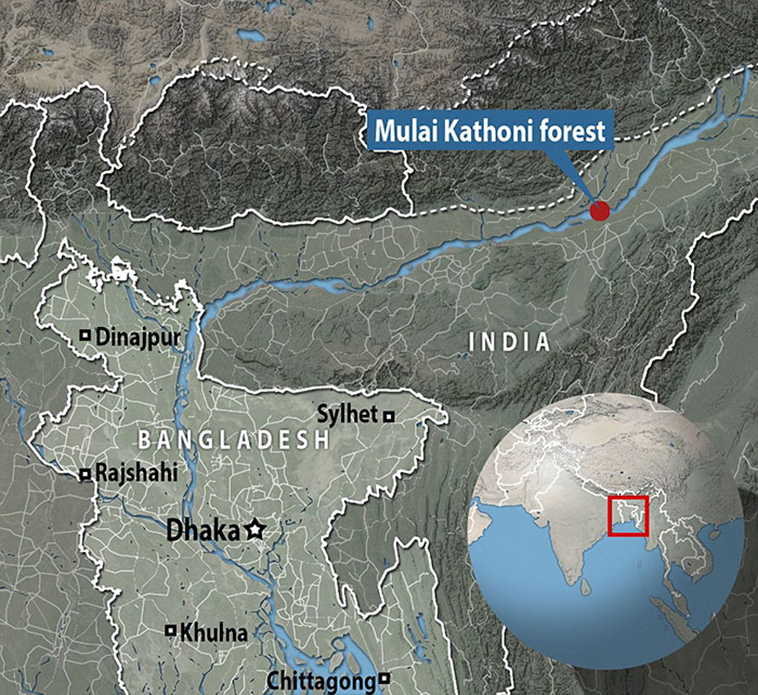 Since 1991, over 35 villages were exposed to the floods and damaged. The Indian government tries to find a solution to save the island but let’s not forget the efforts of the young man who is a dedicated environmental activist to save the island. 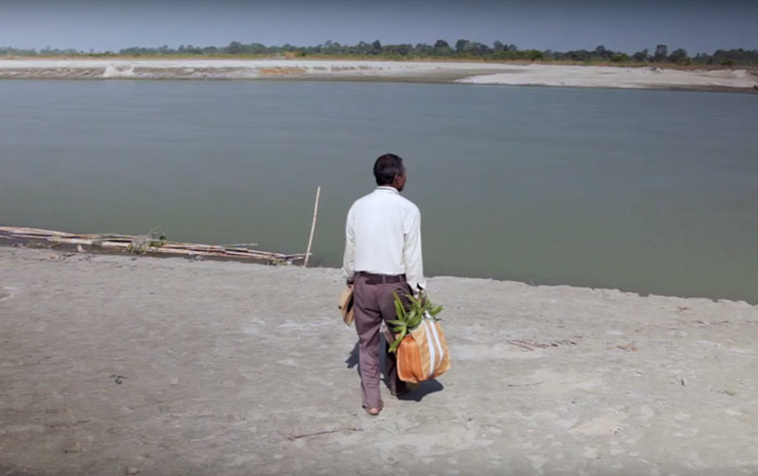 Jadav Payeng is the man that saved the island. 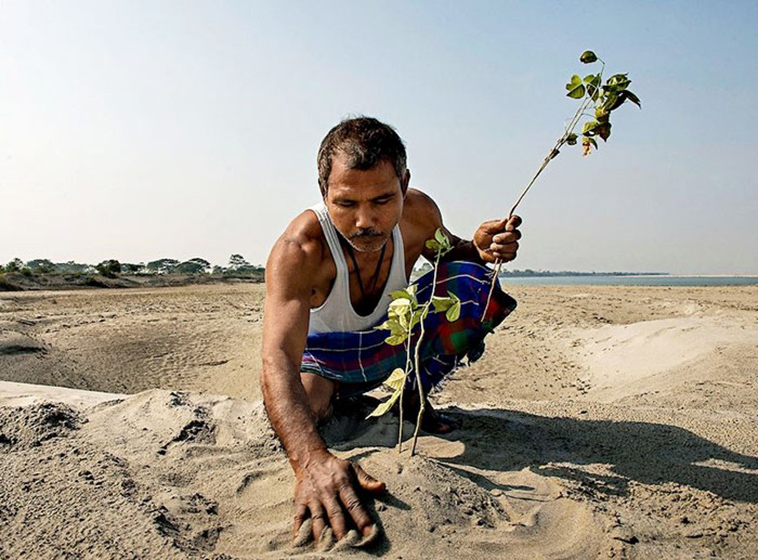 He was only 16 years on when he saw a large number of dead snakes on the sand after the floods in 1979. After seeing that, he dedicated his life to save the Majuli. 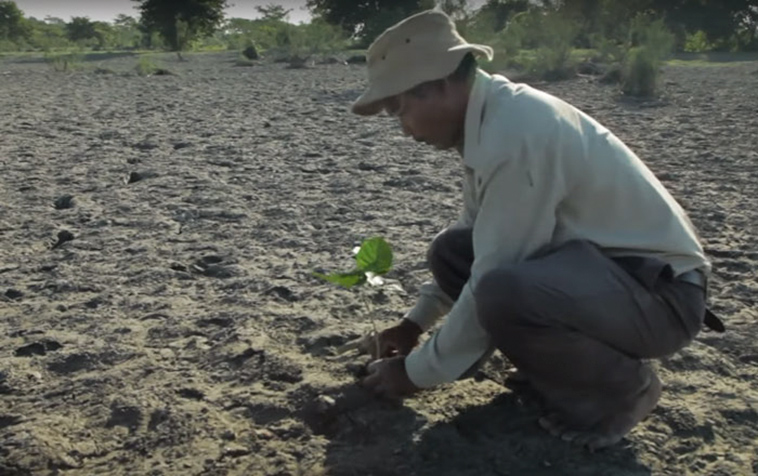 For 40 years, without giving a break, he has planted 550 hectares of forest. The island that was full of dirt and sand is now a forest that hosts Bengal tigers, Indian rhinoceros, and a herd of over 100 elephants. Thanks to his efforts, the island continues to heal his wounds and continues to survive. 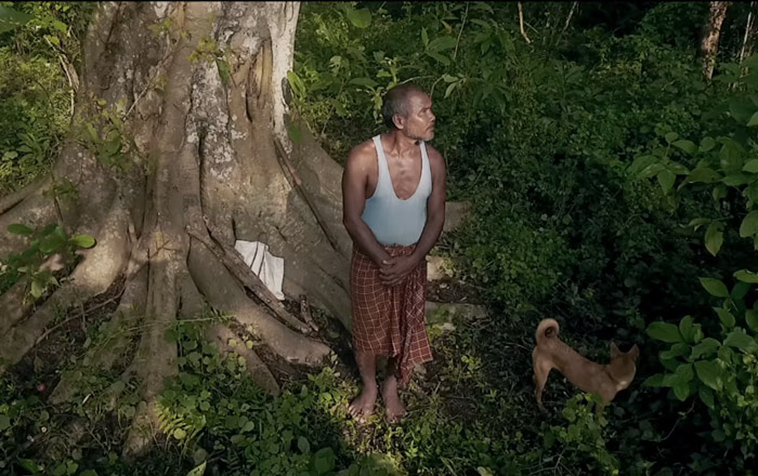 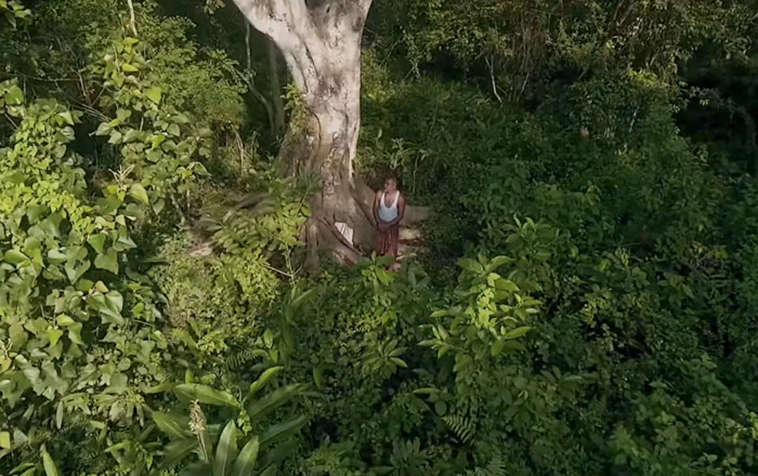 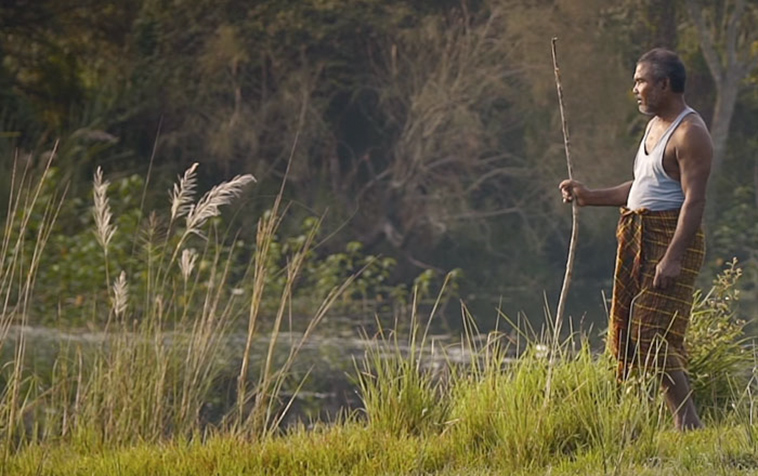 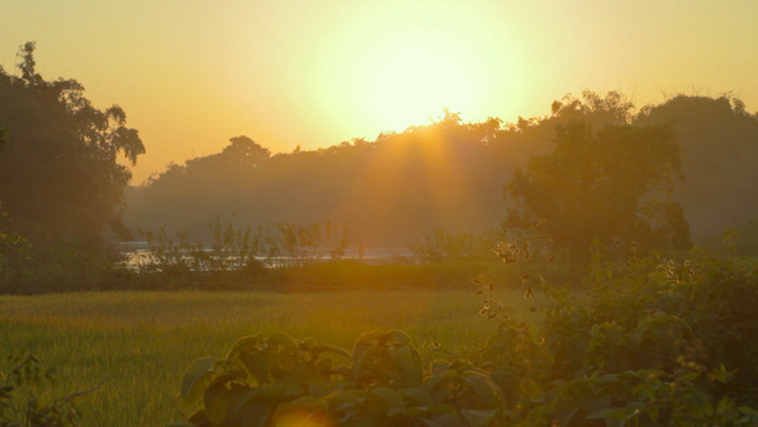 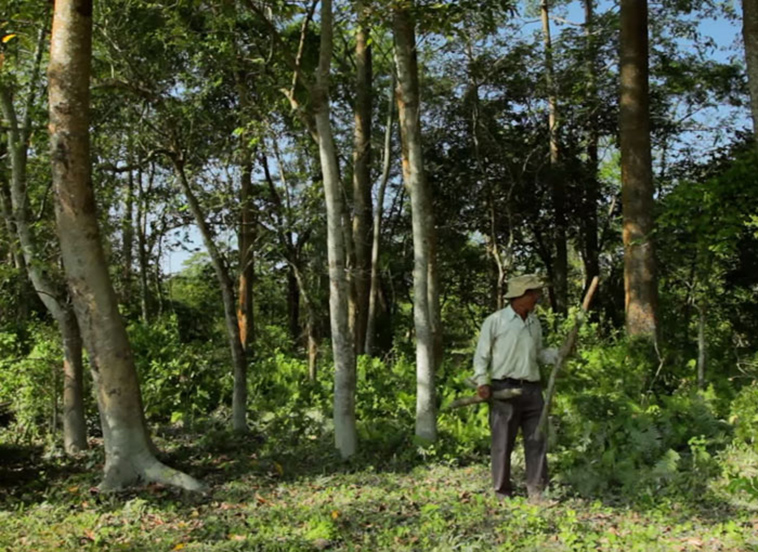 To learn more about the “Forest Man of India” and his fight, watch the short documentary below