The Michael Jackson we all know and love has sported several different looks throughout his career. As a child in Jackson Five, Michael was a cute little boy destined for fame; and as he grew up at least he was still bound to be extremely famous. As a teenager, Michael looked like any teenage boy, all-natural and awkward. 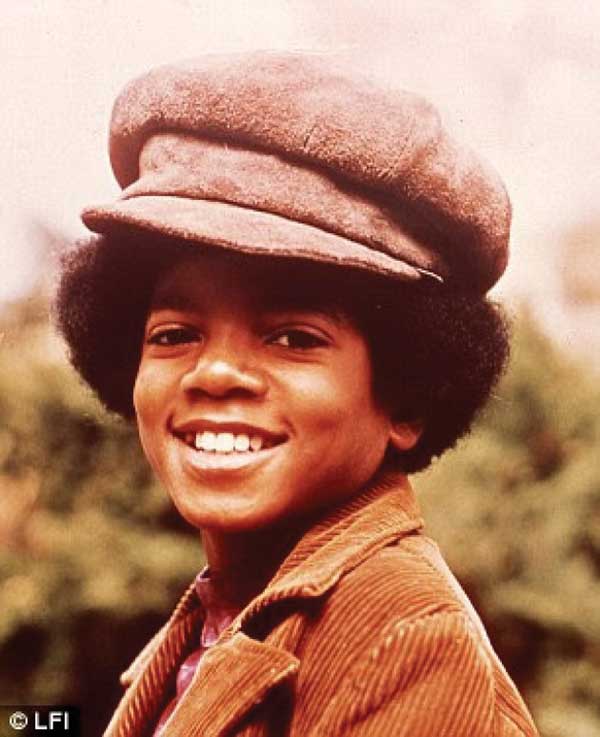 In his twenties, he had grown out of his awkward stage. He no longer had dreaded teenage pimples that every teen suffers and his hair was tamer, to say the least. Michael had already had some changes made to his face, but they were the only minor. He still looks like the original Michael Jackson. 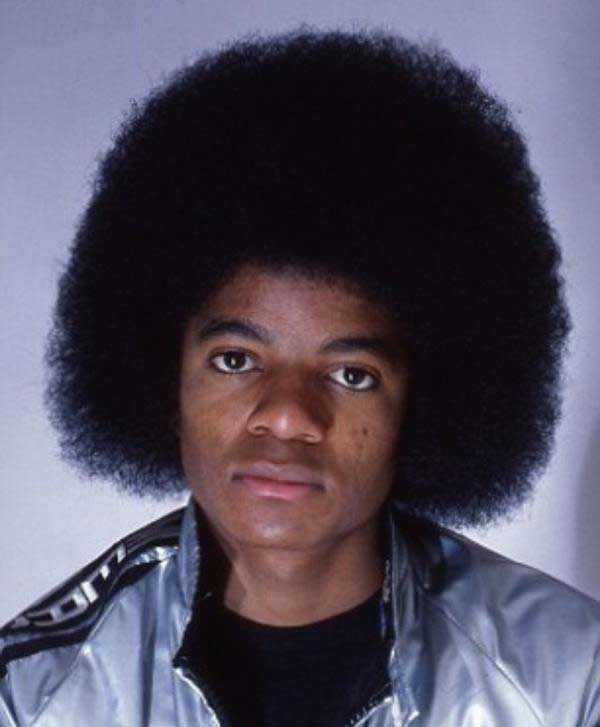 Things are Changing – For the Worst?

After Thriller was released, you can see some other changes in the pictures of Michael. His facial features are more defined and he has long hair. Michael rocked a long hairstyle from this point forward for the rest of his life. 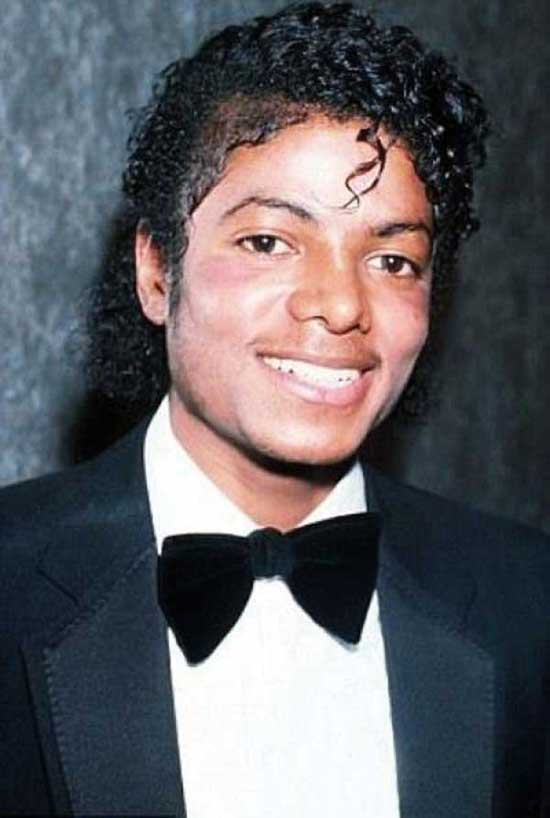 A few years down the line and the major changes that Michael had made caught everyone by surprise. His skin color had changed, his nose had had work done, and his face shape was more even more defined. Michael did not comment on these major changes to his appearance for a long time. 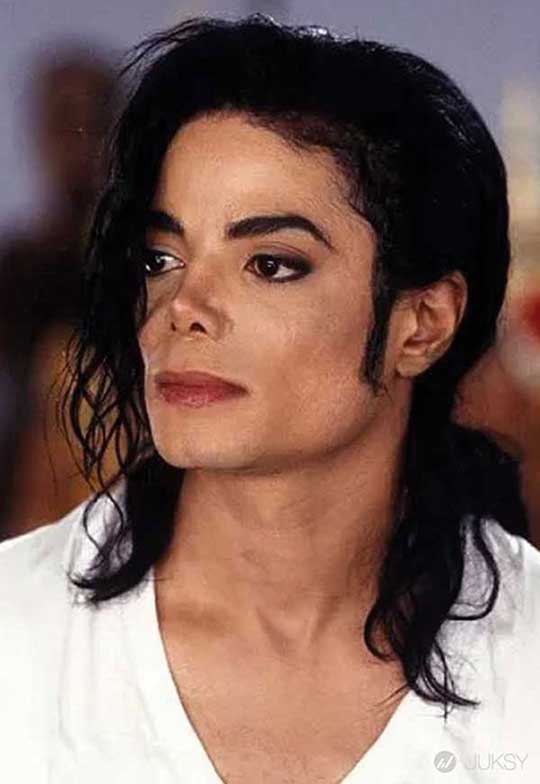 Even though Michael was still releasing fantastic music, his increasing addiction to plastic surgery was another topic talked about when those mentioned Michael. Michael claimed that the work that had been done on his face was only a result of his rare skin condition. If this is true, it is still hard to ignore the fact that drastic changes had been made to the shape of his nose, his eyes, and his lips. 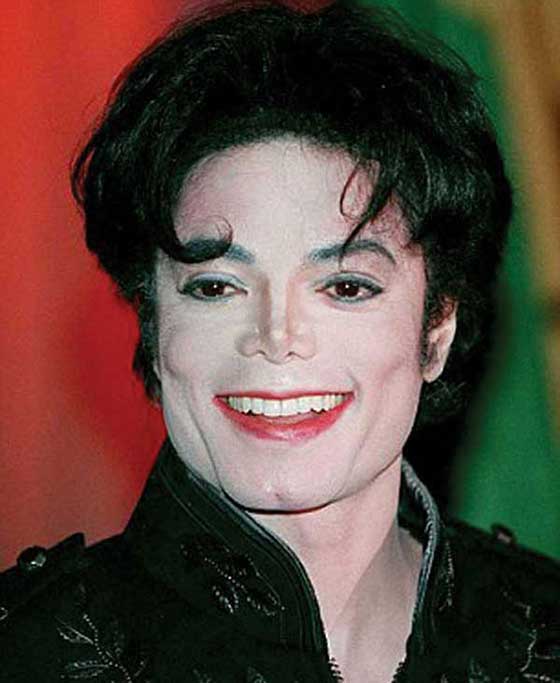 Later down the road, Michael looked better than he had for a while. Plastic surgeons had finally made his facial features proportionate yet many still talked because “it wasn’t his face.” 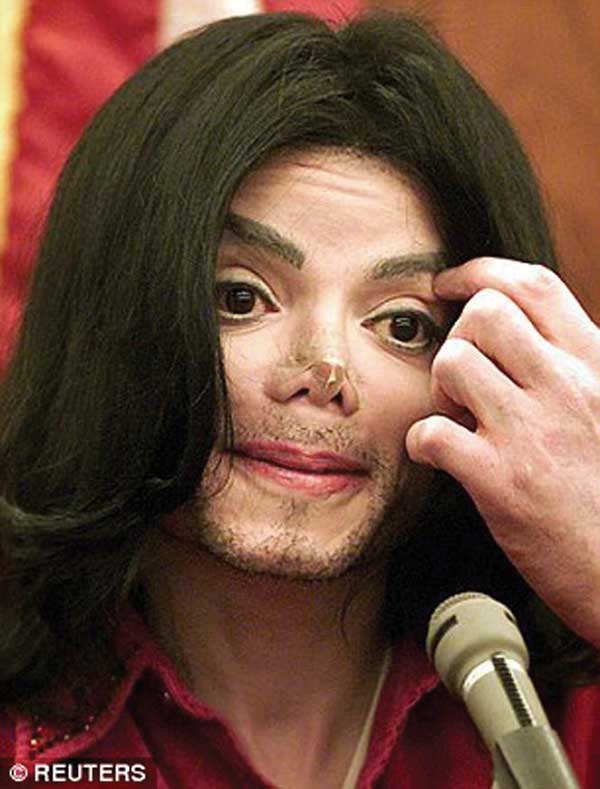 A few years before his unfortunate death, Jackson had hit the final stage of his ever-changing looks. He did not look his age, but it did come at a cost. Those who followed Michael since Jackson Five would have never imagined the young boy singing ABC would ever look the way he did now. 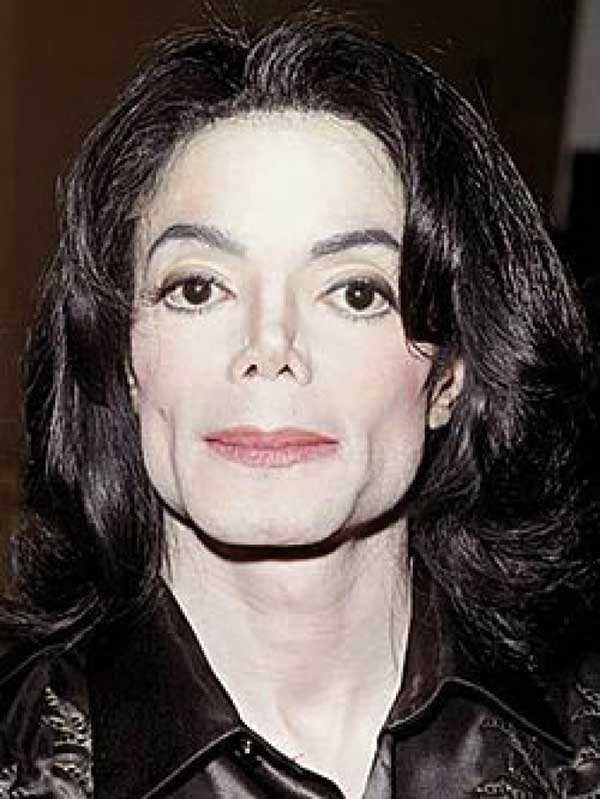 Some believe Michael did not have several surgeries because he was self-conscious about the way he was aging and some believe that is exactly why he did it. Michael had a skin condition that is most likely why his look changed so much. Despite this, he was still Michael, and still a legend. 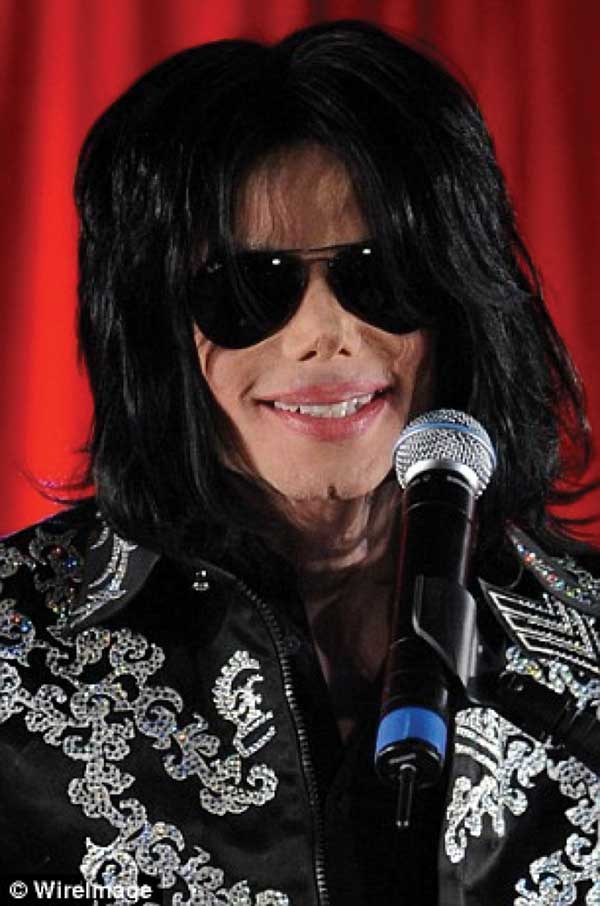