Donato Di Camilo from New York was a free man only in 2014. He started capturing photos of unfamiliar faces whenever he passed by them. This was his favorite pastime since a long time and he could not follow it while in jail. With his first interest in photography eight years ago, he could not do much about photography as he was serving time in prison for a federal crime. He started poring over the pages of National Geographic and other images that he could lay his hands on.

While speaking to The Huffington Post, the 47 year old Donato Di Camilo said that he learnt about the world outside the mind while in prison and started learning about human behavior and psychology. It was only then that it struck him that he has gained a lot of knowledge by looking at the streets and with the tools he got, he navigated along the diverse characteristics and personalities of different people. 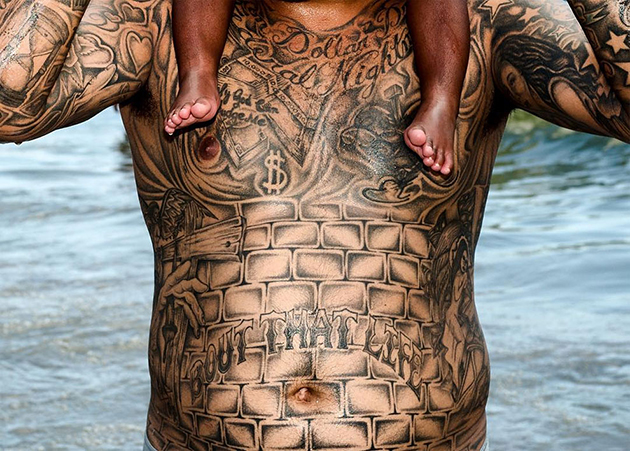 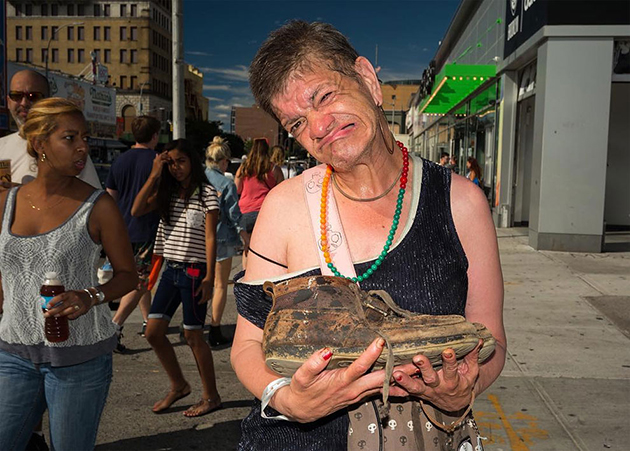 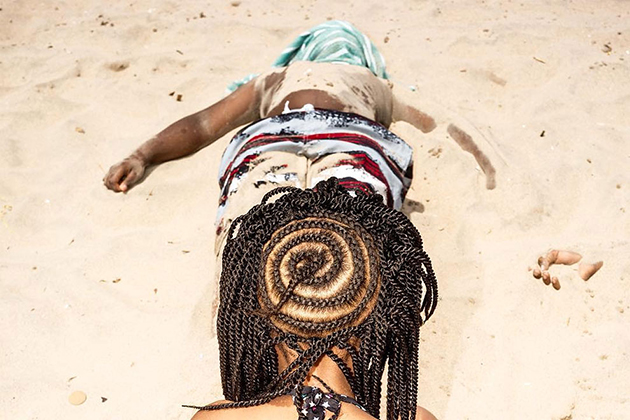 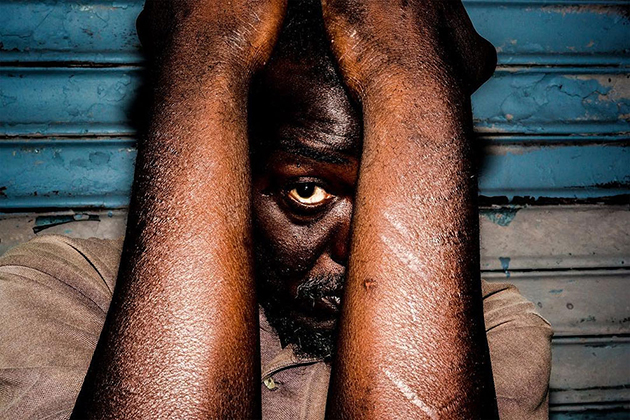 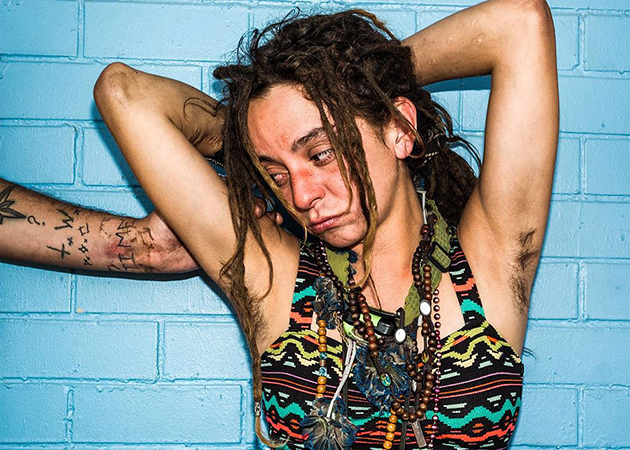 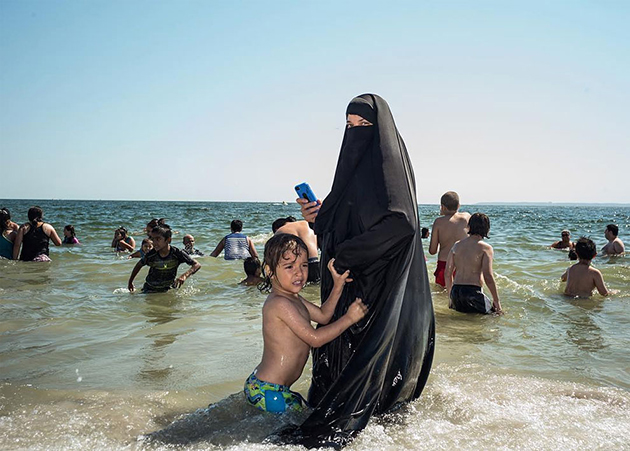 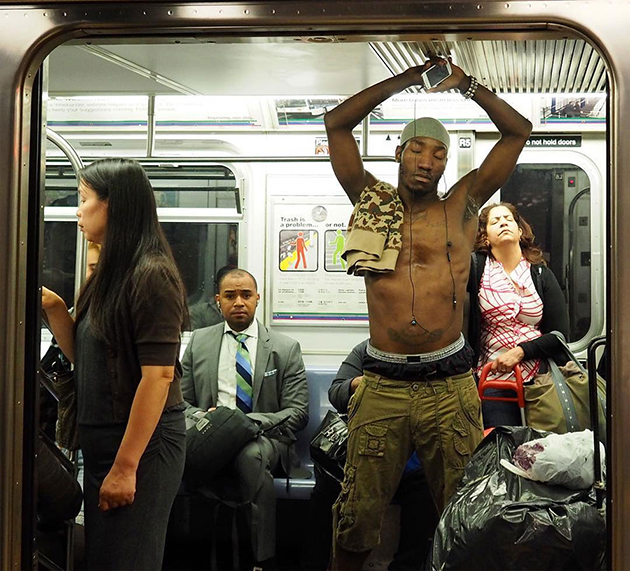 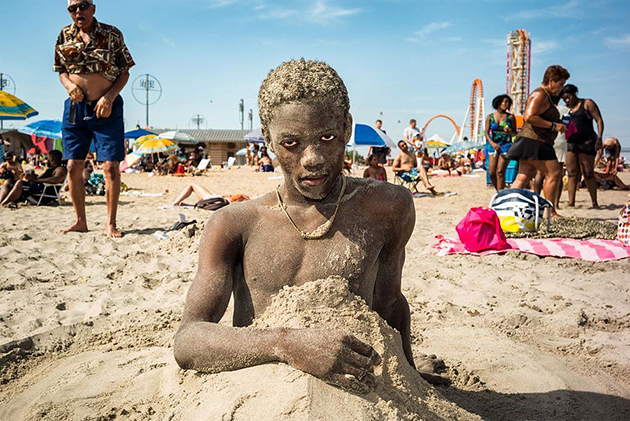 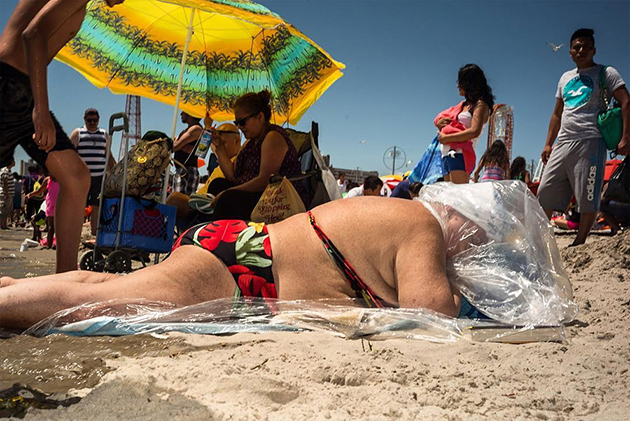 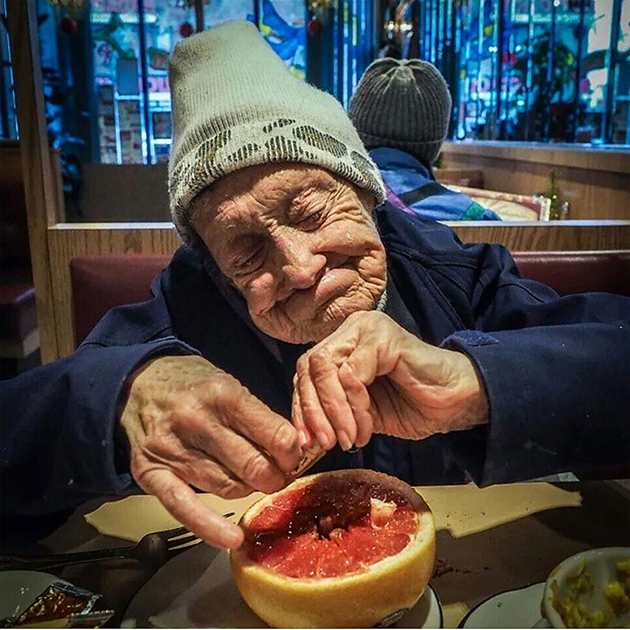 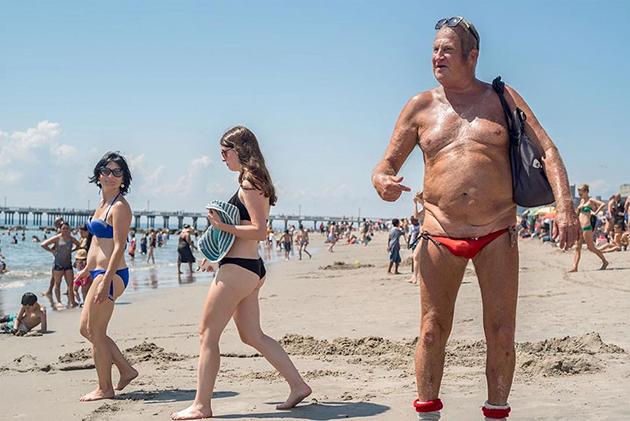