First World War was devastating for Europe. Its effects had been going on for a long time and many people’s life had been changed radically. We have not many colourful photographs of the war. Sometimes it might be hard to understand how the war devastates Europe and people’s life. Here are 30 photographs from the WW1 to understand its devastating effects and take a look at people from the war. 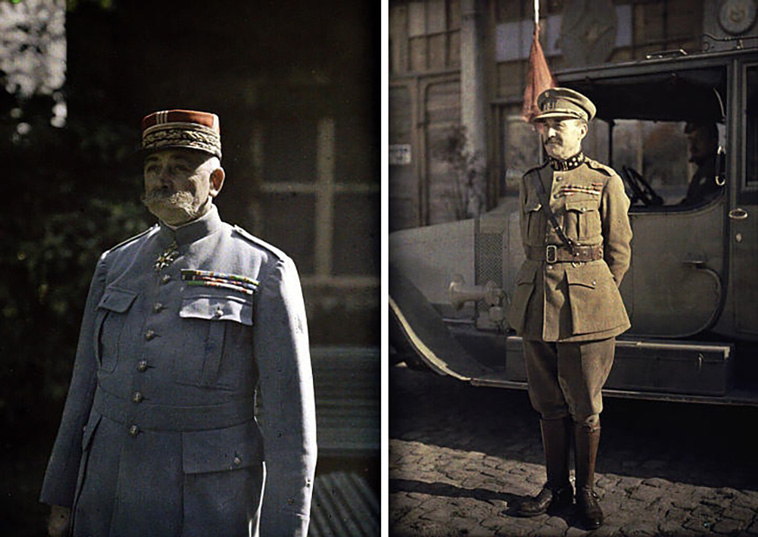 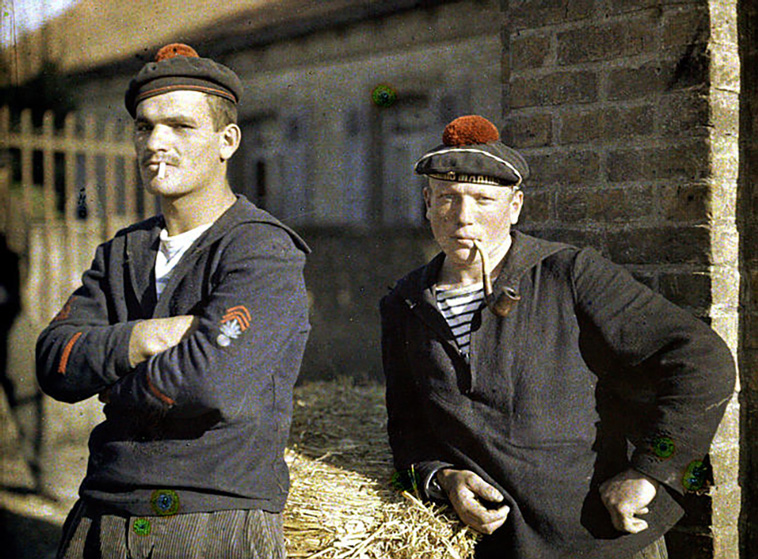 Section of the gunners: four soldiers in the ruins, shooting. France, 1917 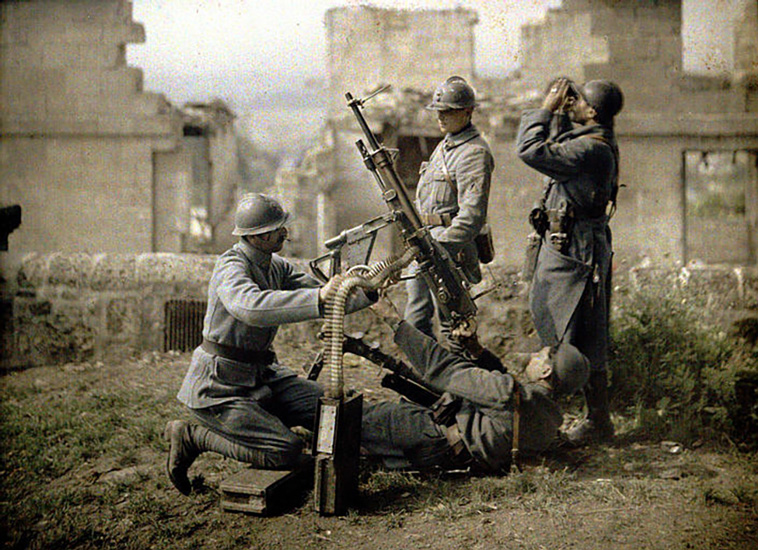 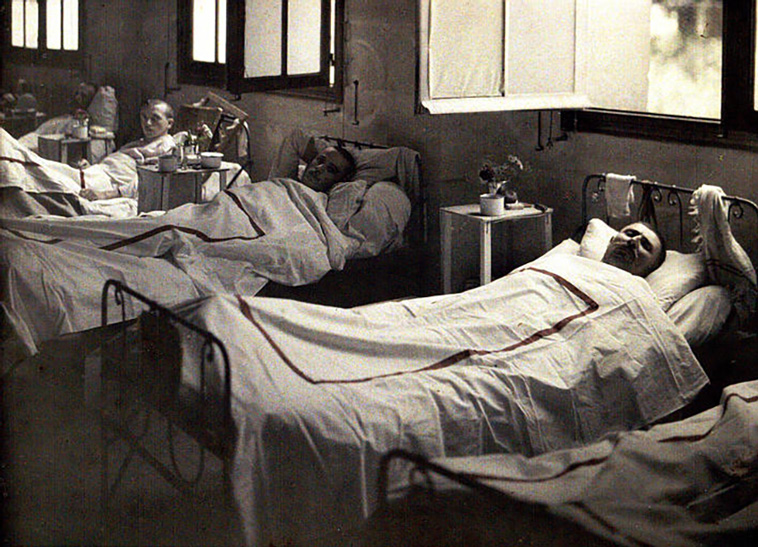 Cloakroom guard of the theater to the armies. 1917, France 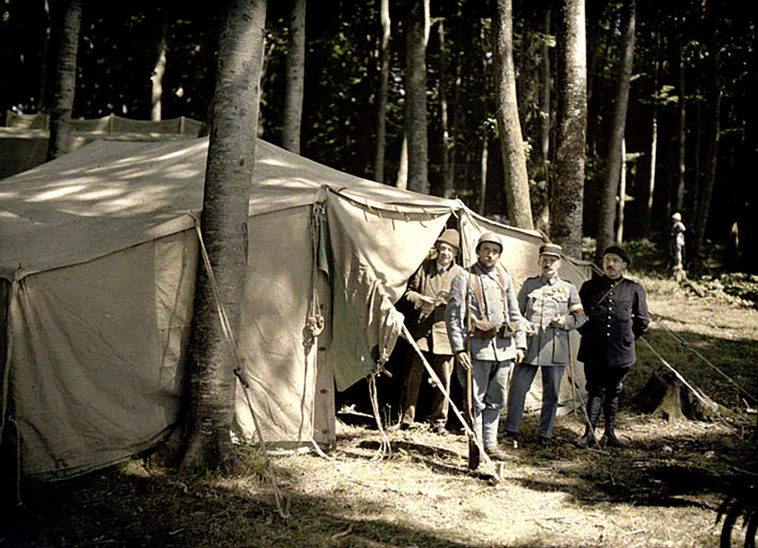 At the Swiss border: French and Swiss military soldiers separated by fences. France, 1917 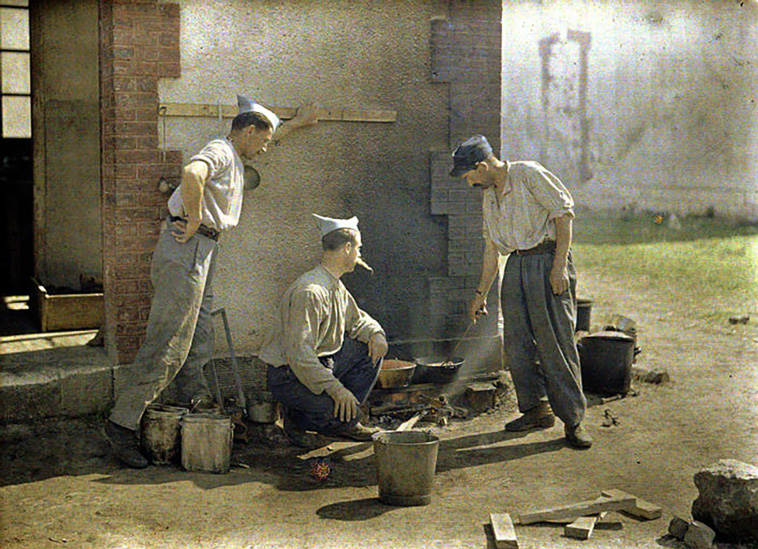 Group at hospital 66: nurses, soldiers, doctors in front of a booth. France, 1917 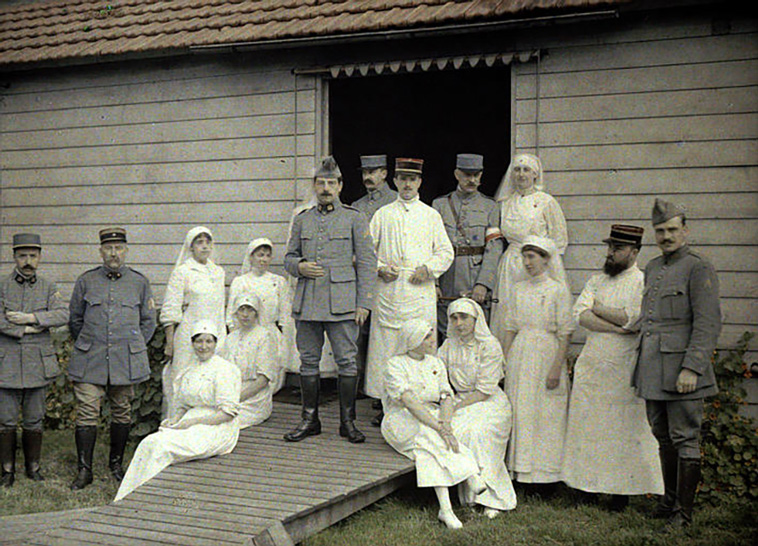 At the Swiss border: Swiss military, behind the fence marking the border. France, 1917 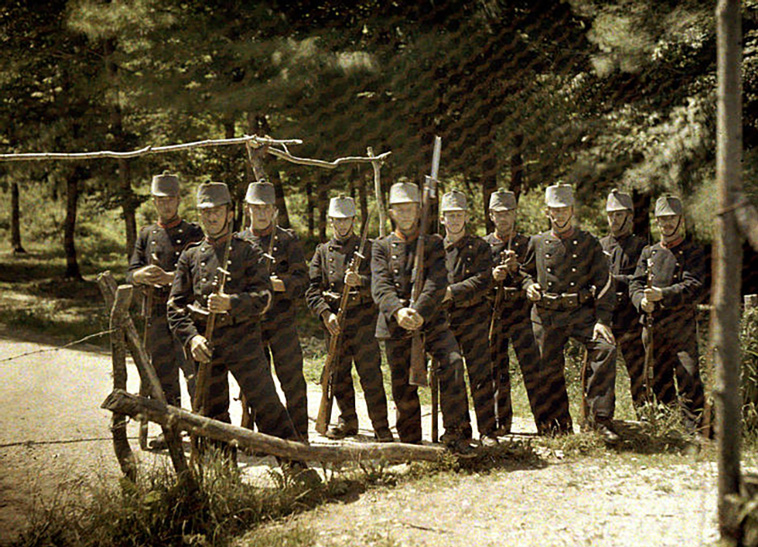 Machine guns protecting the passage of a convoy in the territories of the extreme south. Tunisia, 1916 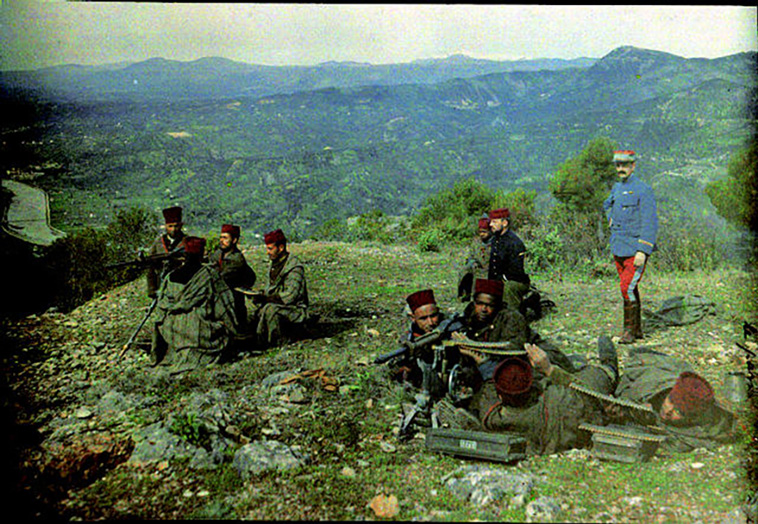