A couple took an engagement photo of each other but didn’t realize at the time that there was this shirtless guy in the background with his belly sticking out. So, the couple went on the internet and requested help from everyone to photoshop this guy out of their engagement photo. The results were very interesting.

A lot of the photoshopped images they got back were very funny. One of them shows a bunch of sharks replacing the shirtless guy while another has Mr. Bean covering him. But perhaps the best-photoshopped image was where the couple was being spied on from the bushes by Press Secretary Sean Spicer.

After further investigation into the real photo, it turns out that it was not really an engagement photo. However, the couple did say they plan to get married now. The best part is they want to invite the shirtless guy from the photo to their wedding. Now all they must do is find him. 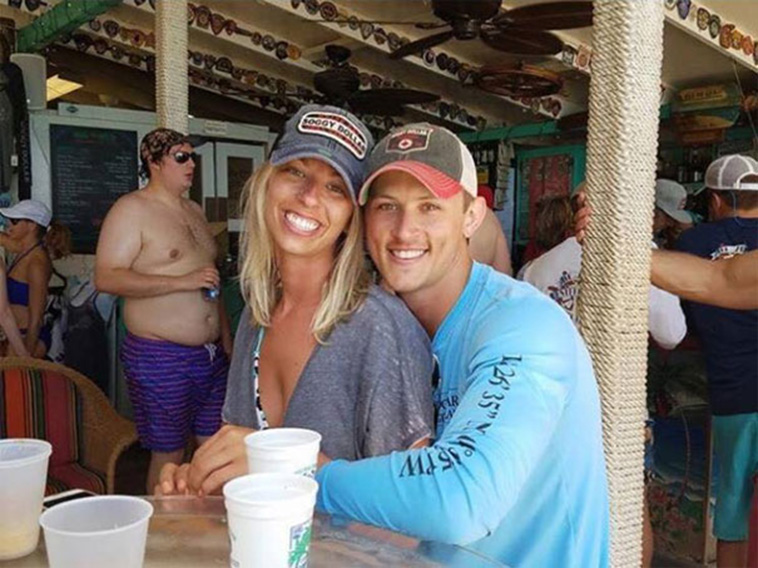 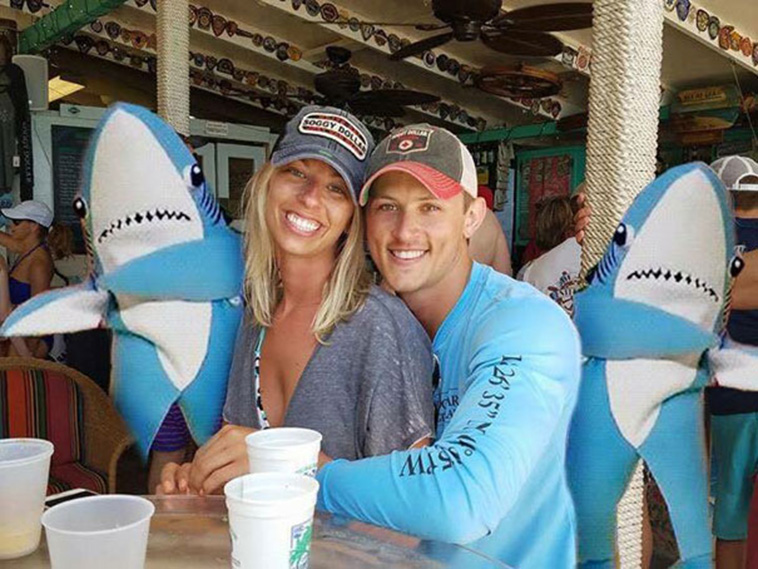 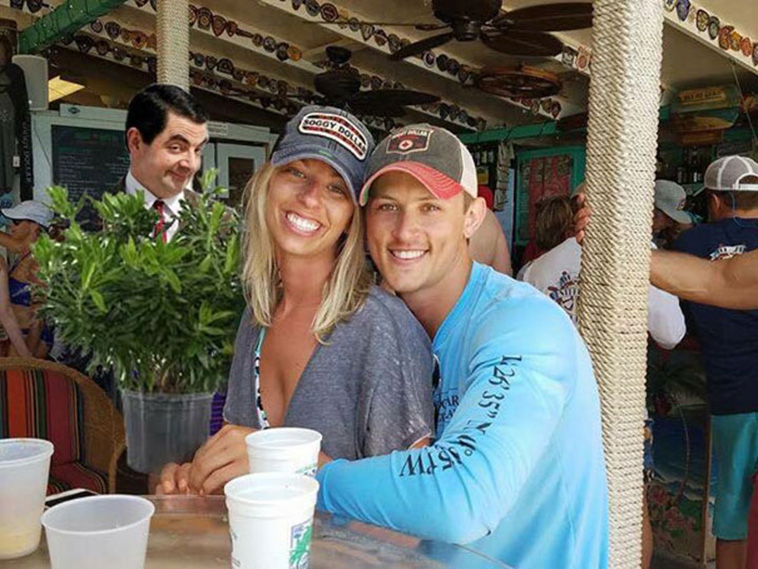 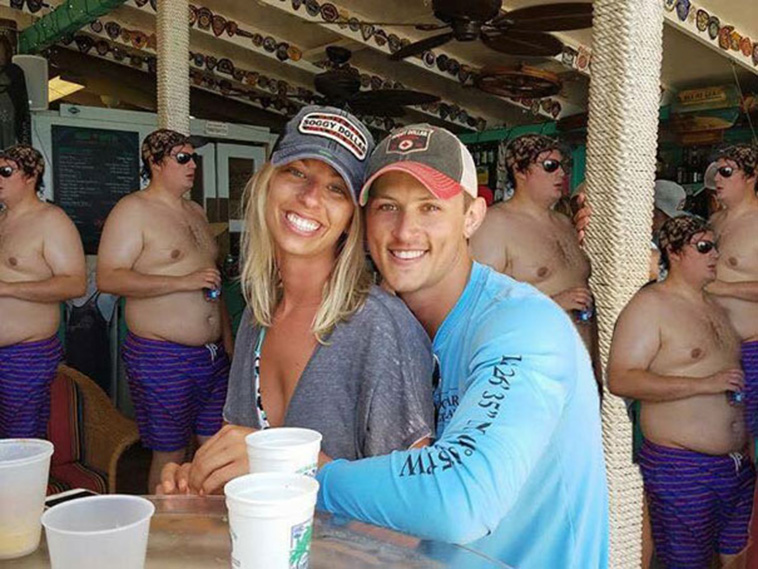 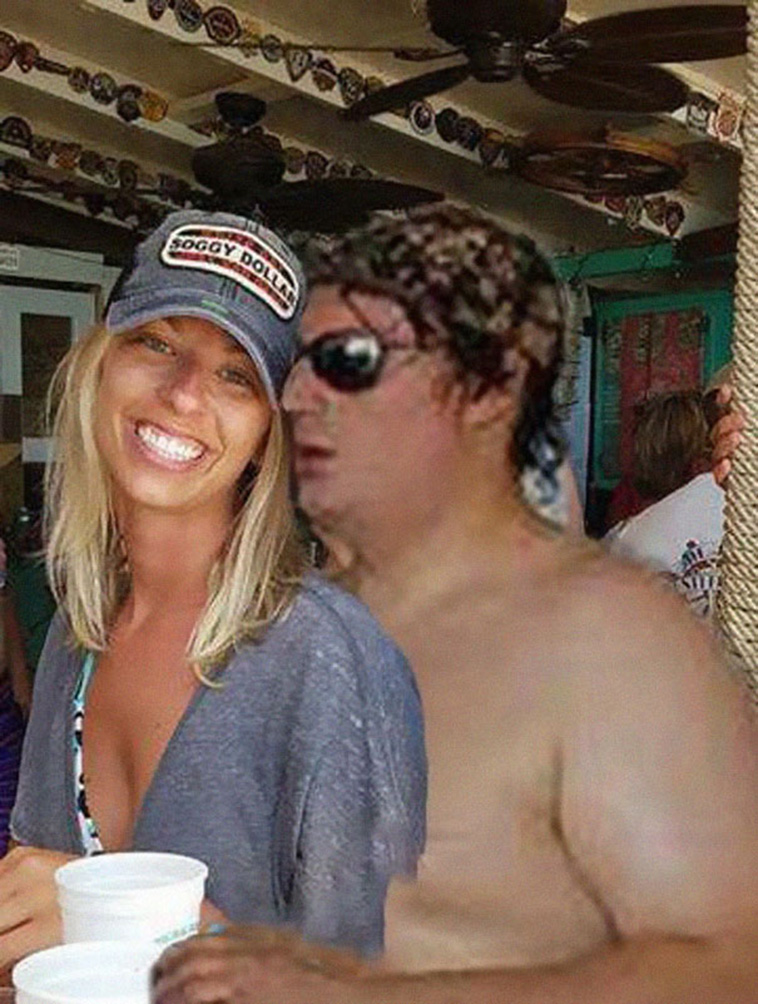 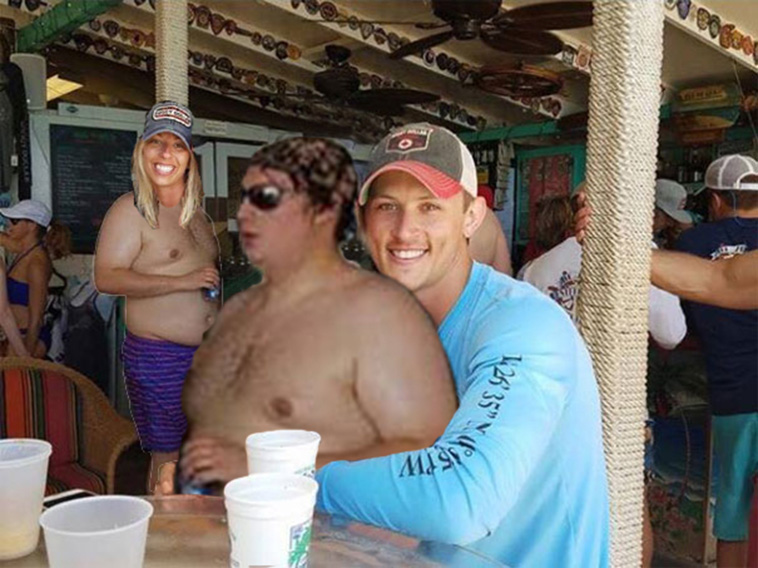 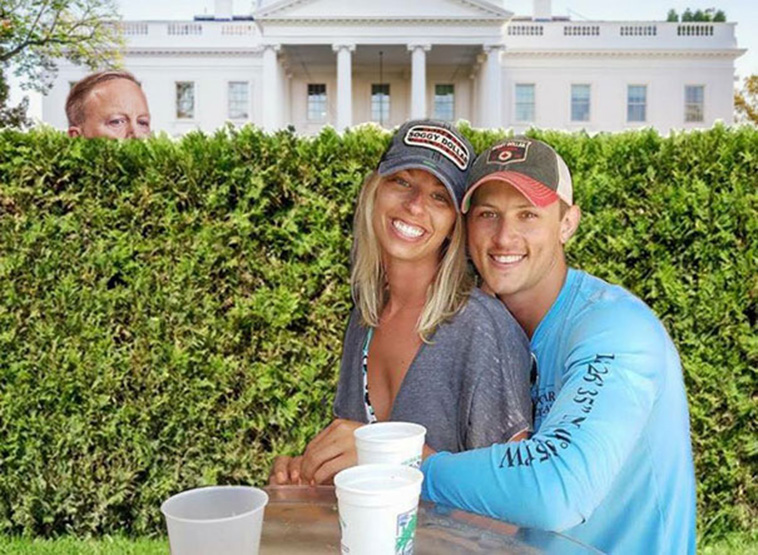 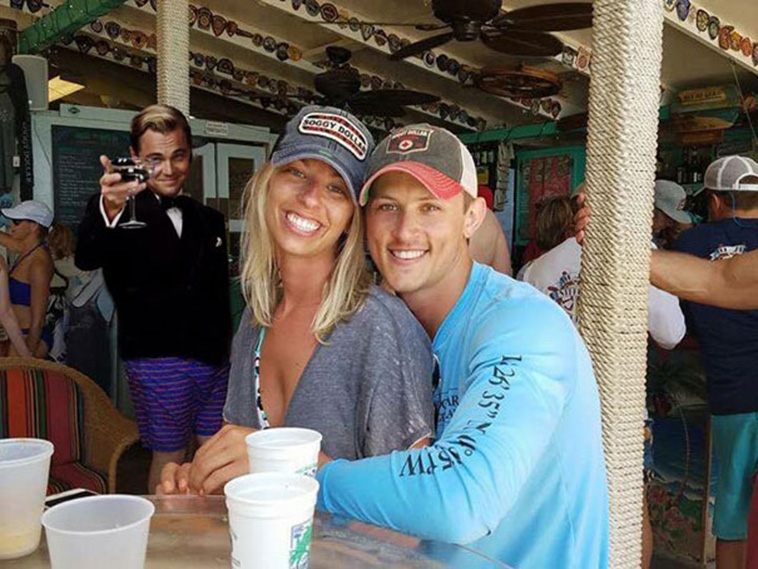 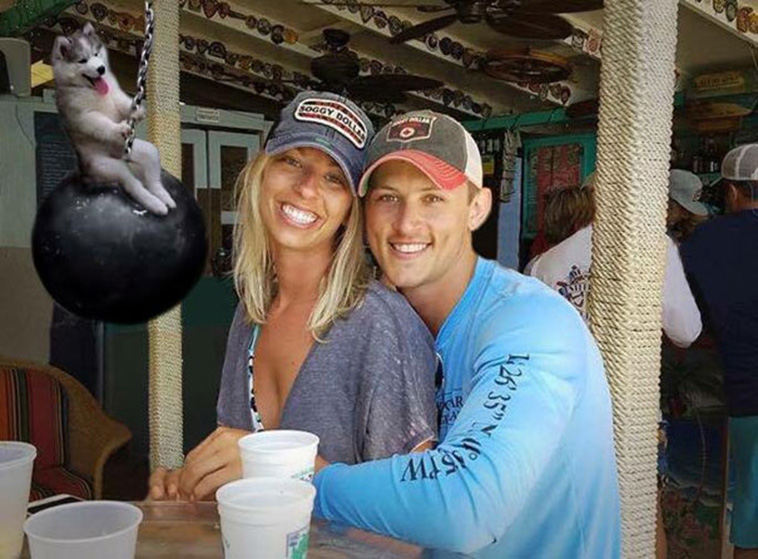 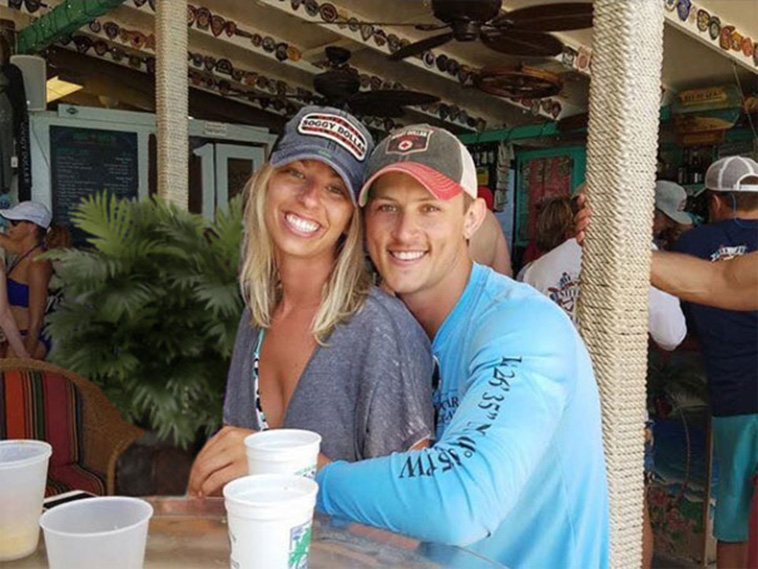