We know that there are many skin color tones, and we might think we have seen them all, but when you see these people that we are about to show you, you will see that they are actually unique. 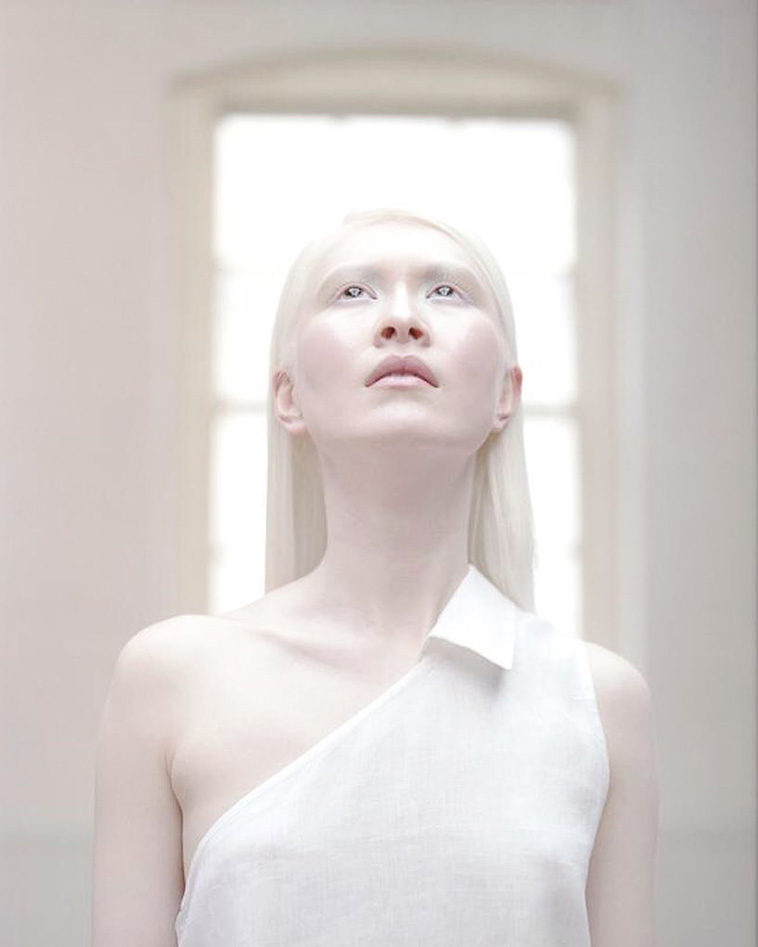 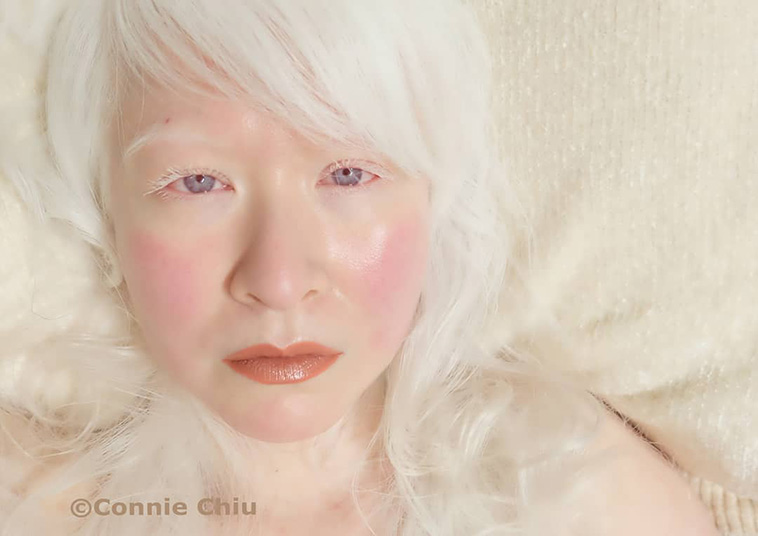 Nikia Phoenix is the model, influencer and world traveler whose fresh, freckled face and cornrows enchanted us in the 23andMe commercial. 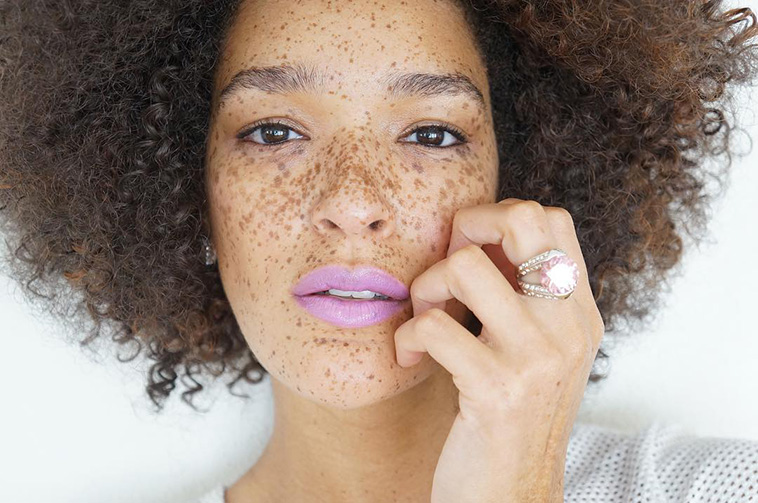 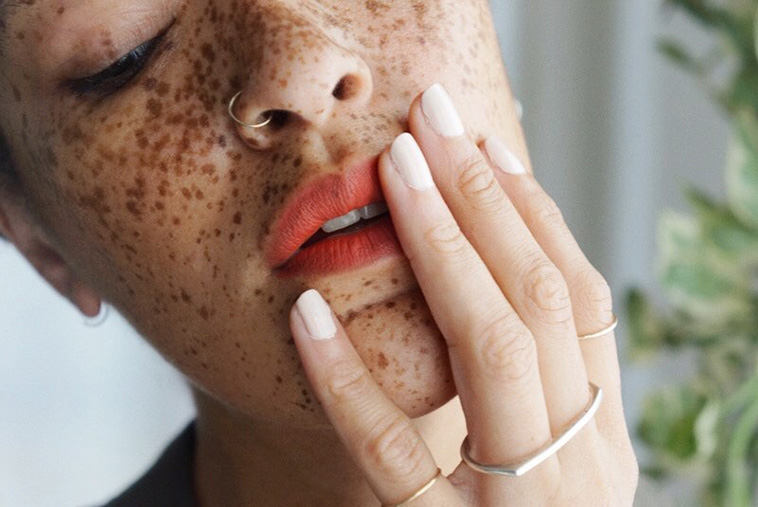 Tall, pale, and handsome, the model Stephen Thompson has white hair and ice-blue eyes. He starred in Givenchy’s cult Spring/Summer 2011 campaign and shot a controversial editorial with W magazine. 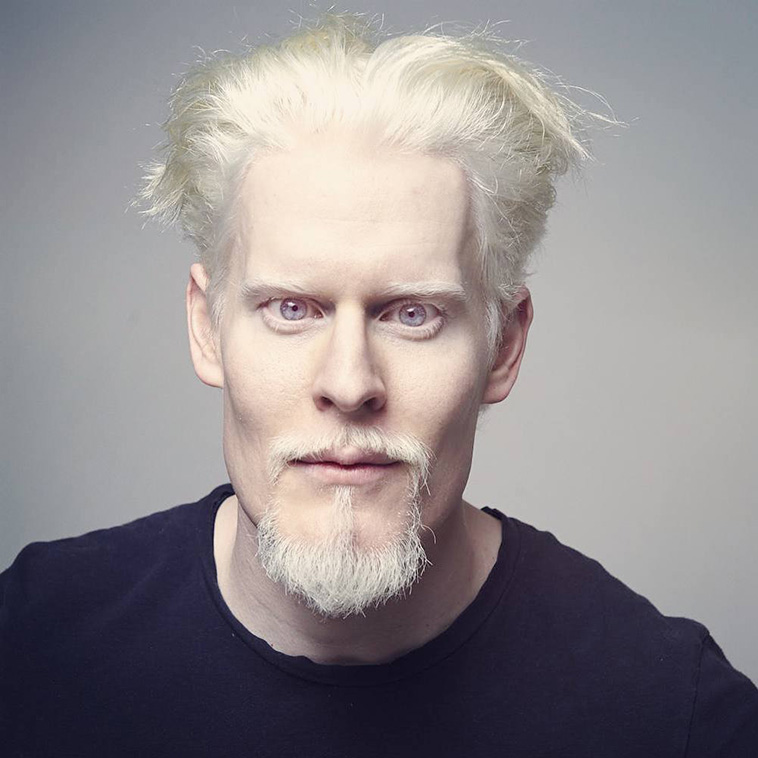 Chantelle Whitney Brown-Young, known professionally as Winnie Harlow, is a Canadian fashion model, and public spokesperson on the skin condition vitiligo. She gained prominence in 2014 as a contestant on the twenty-first cycle of the U.S. television series America’s Next Top Model. 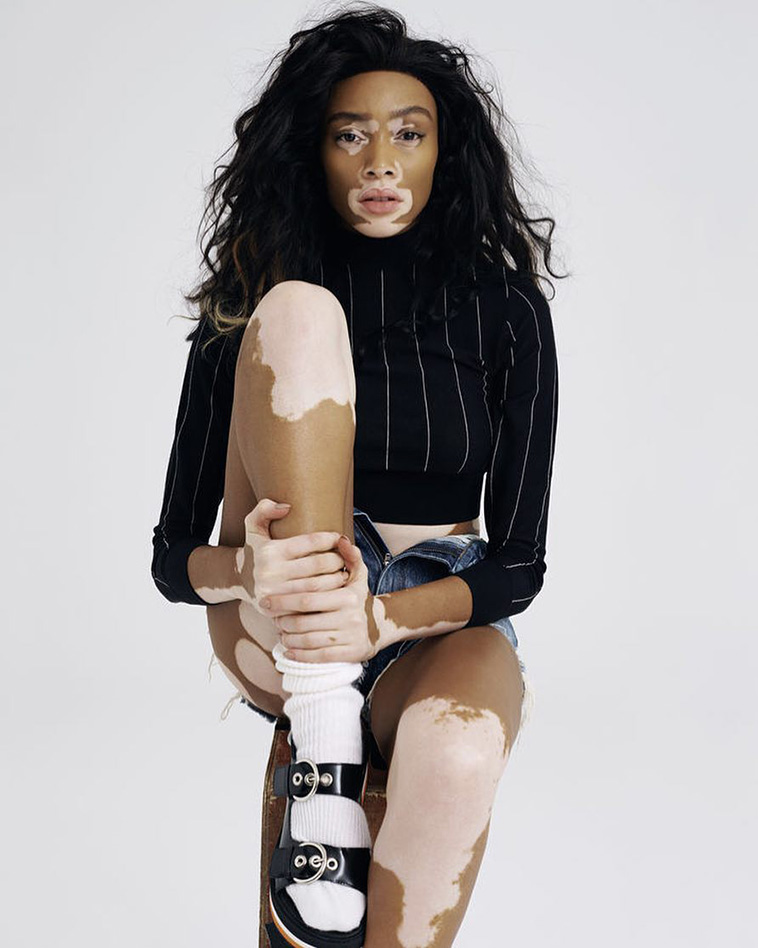 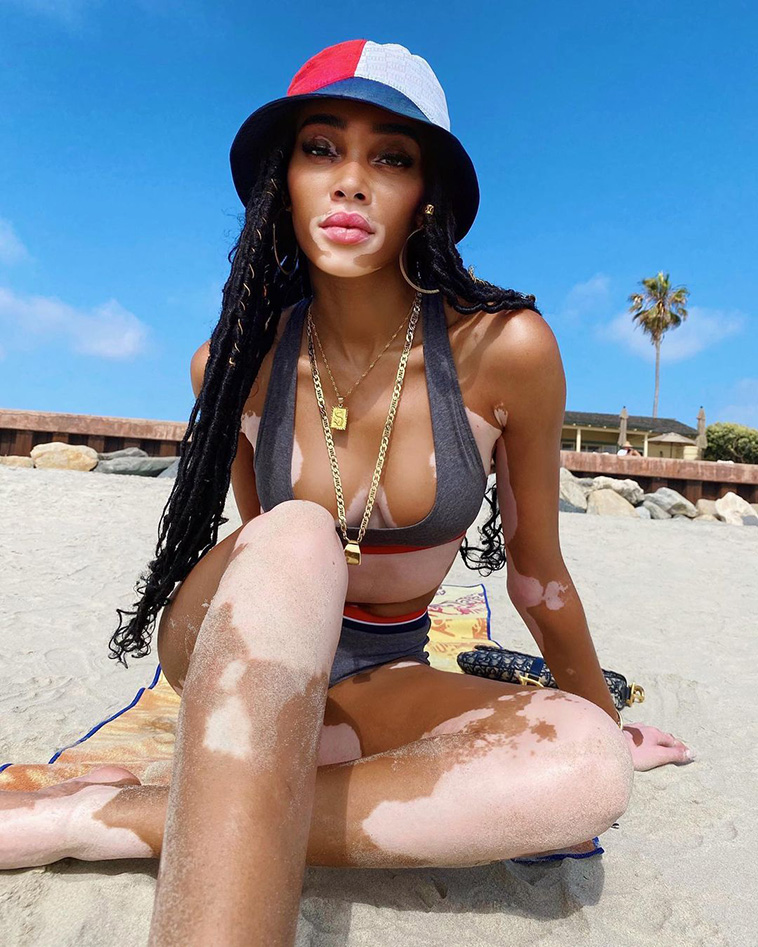 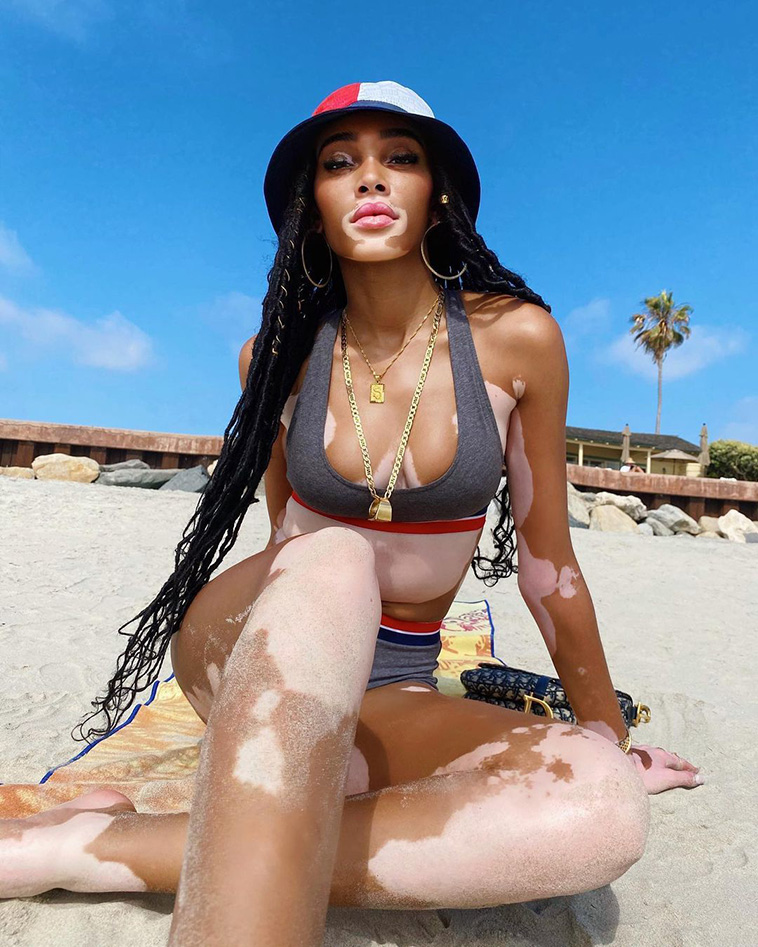 Ava Clarke is an African American albino. With her blonde hair, green-blue eyes, and pink lips, this girl conquered the world of fashion: photos of this miraculous woman have already appeared on the pages of such fashion magazines as Vogue, Denim, and VIP. 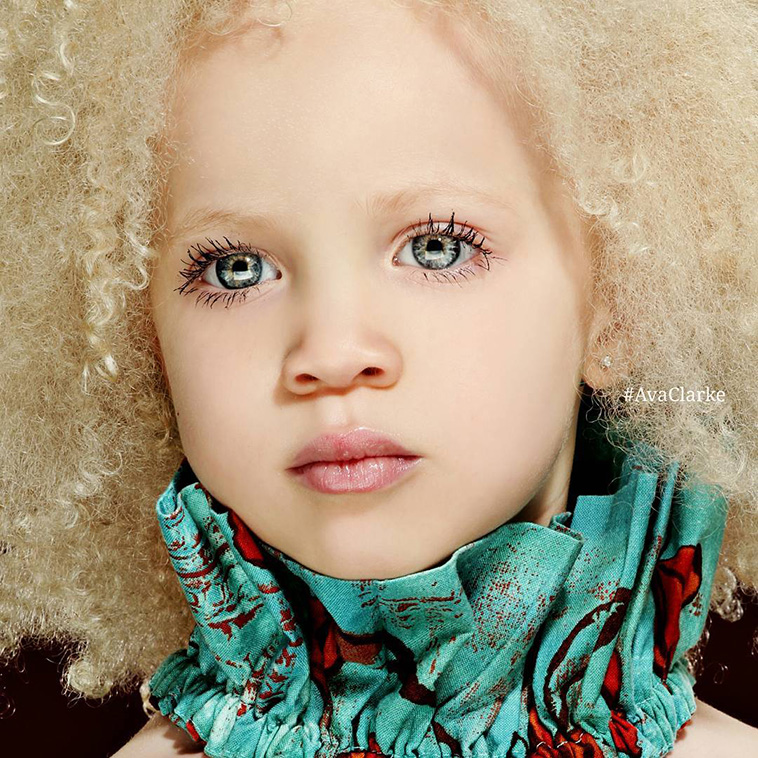 Khoudia Diop, also known as the Melanin Goddess, is a Senegalese fashion model and actress. 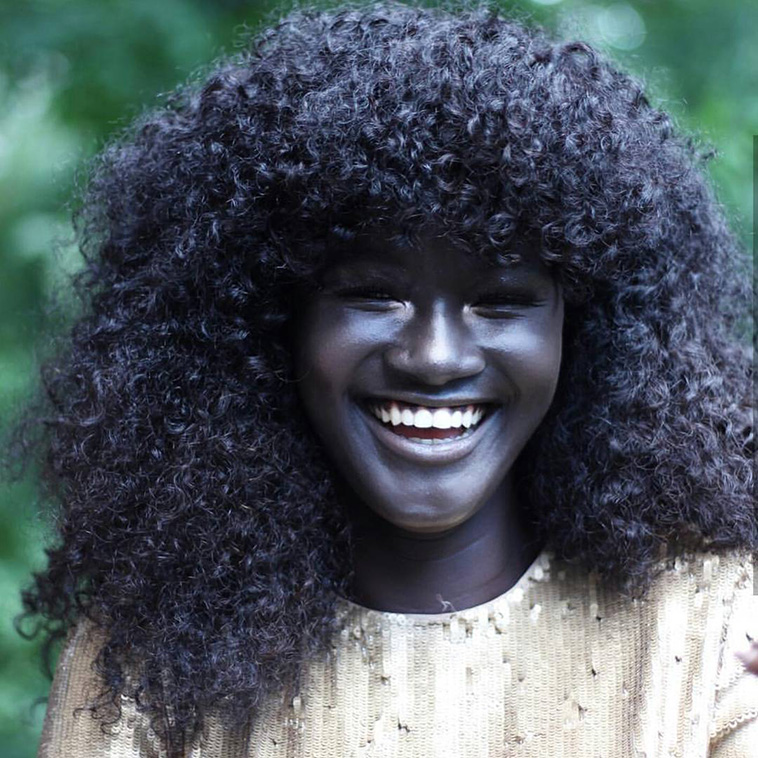 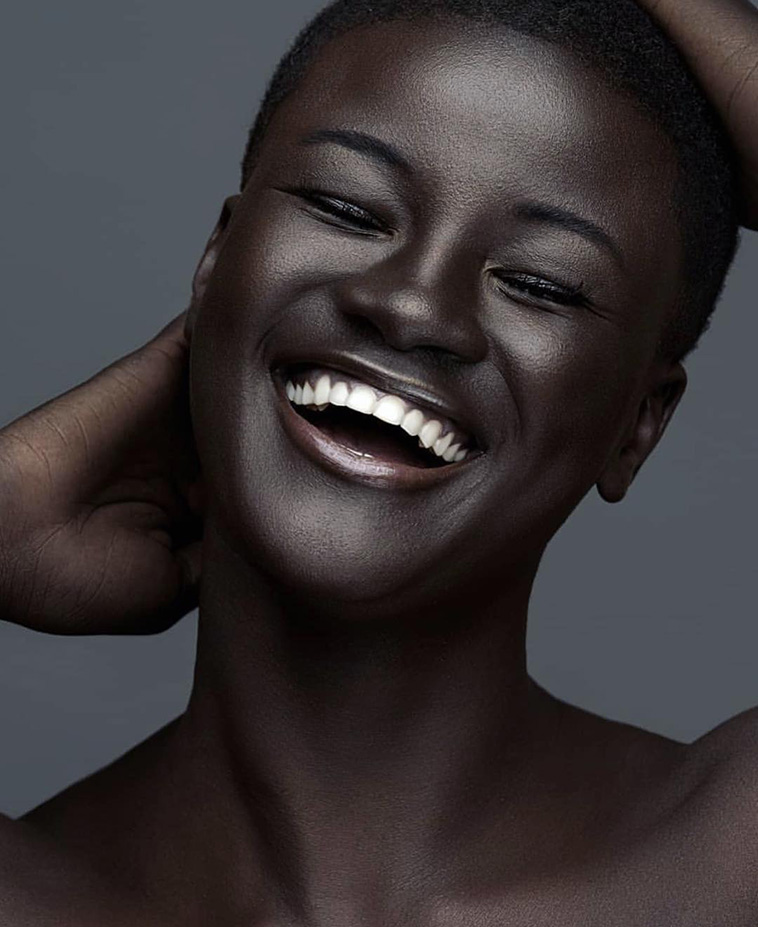 Nastya Zhidkova, who’s been called the most beautiful albino girl in the world, was born in Russia in 1996. 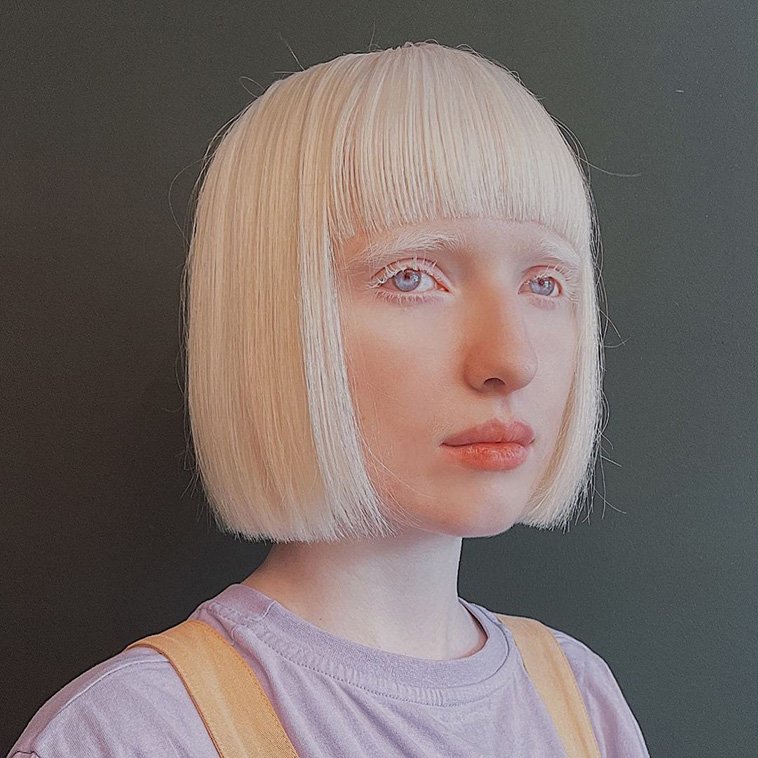 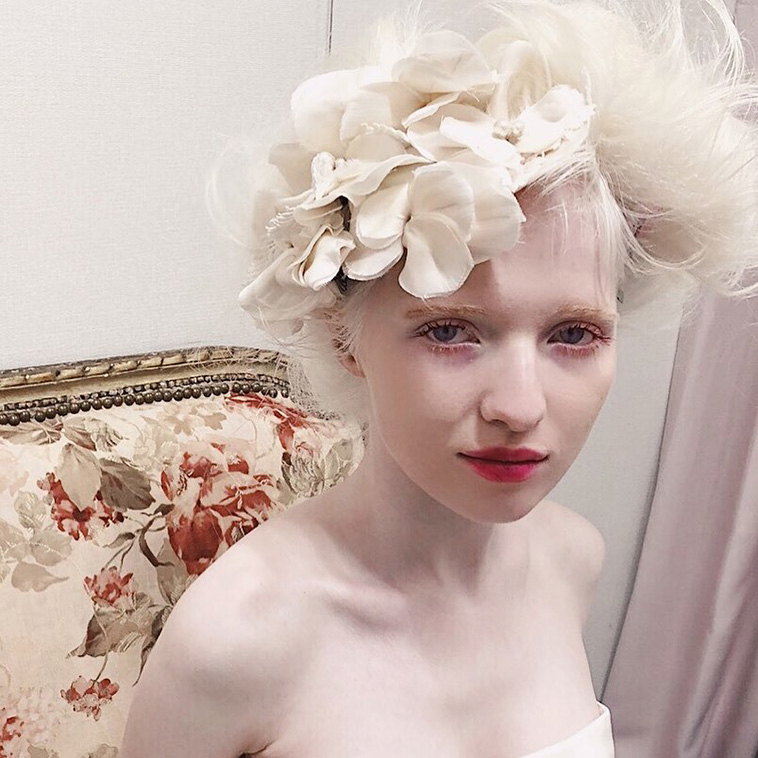 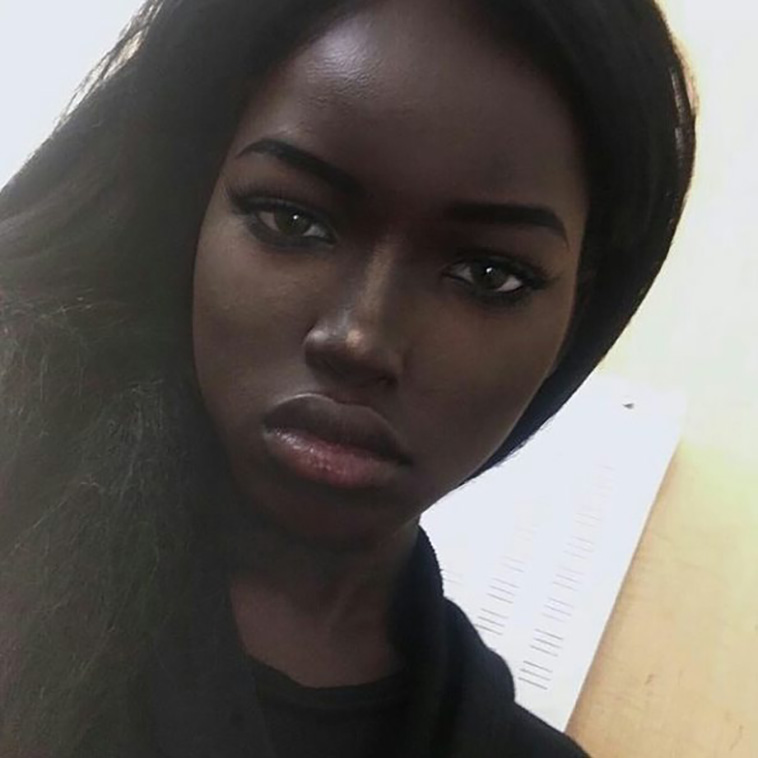 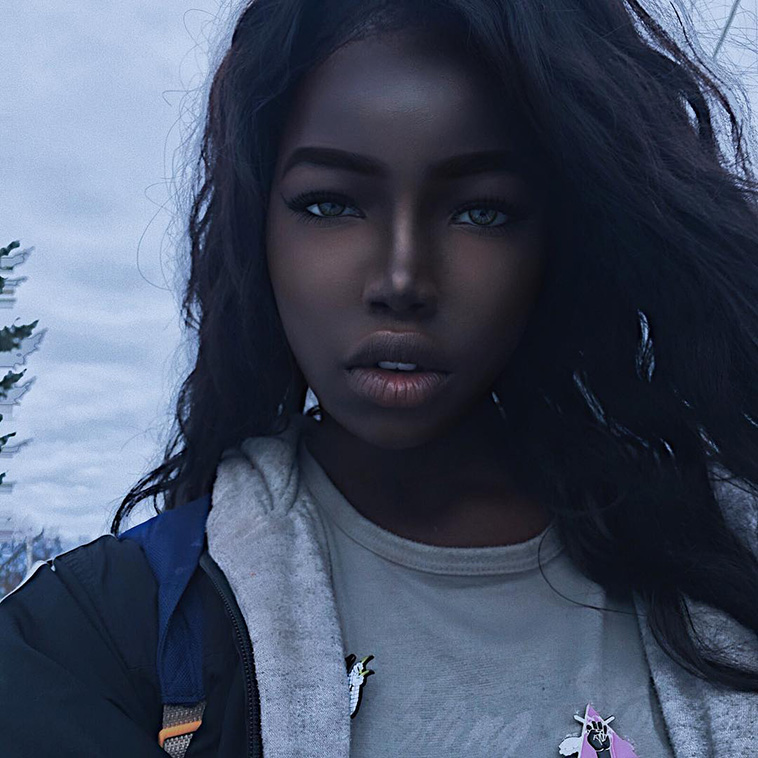