Security and privacy are important parts of our life but sometimes we come across some breaches with some devices like hidden cameras. And it might be possible to say that these security breaches are increasing day by day. This is especially true with hidden video cameras that have been reported all around vacation rentals, Airbnbs, and other private spaces. Here are 20 hidden cameras that were found.

1. Found A Hidden Camera In Airbnb Disguised As A Charger 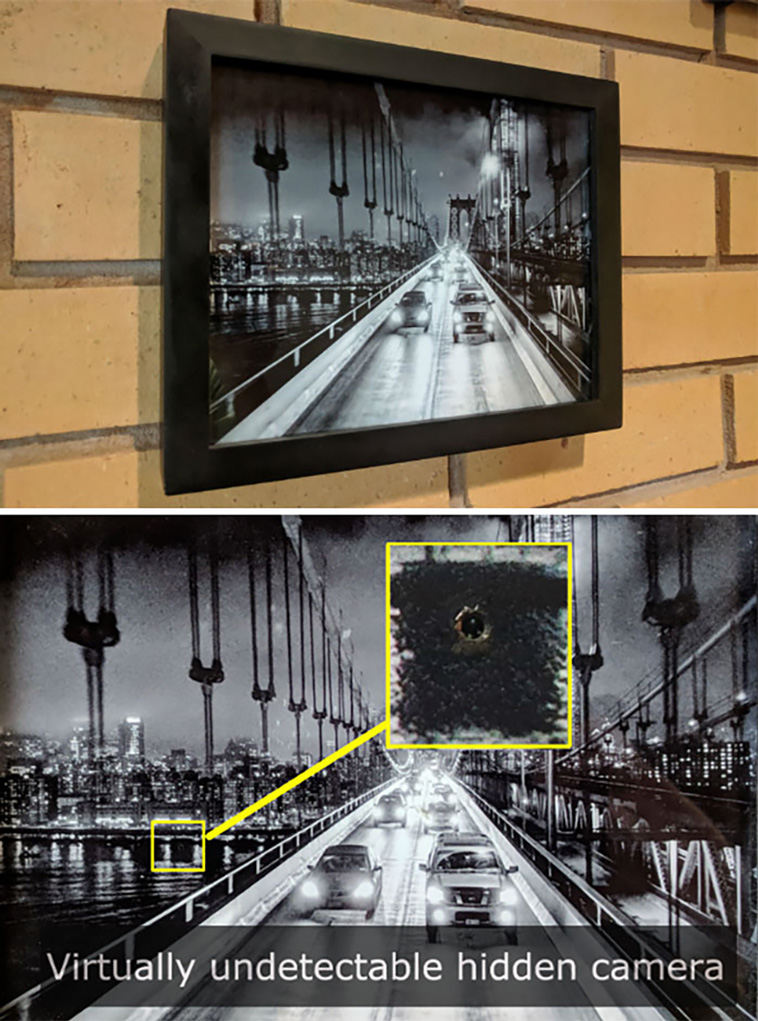 4. In “Oh, That’s A Thing Now” News, A Colleague Of Mine Thought It Odd That There Was A Single “Motion Detector” In His Airbnb In The Bedroom And Voila, It’s An Ip Camera Connected To The Web. (He Left At 3am, Reported, Host Is Suspended, Colleague Got Refund.) 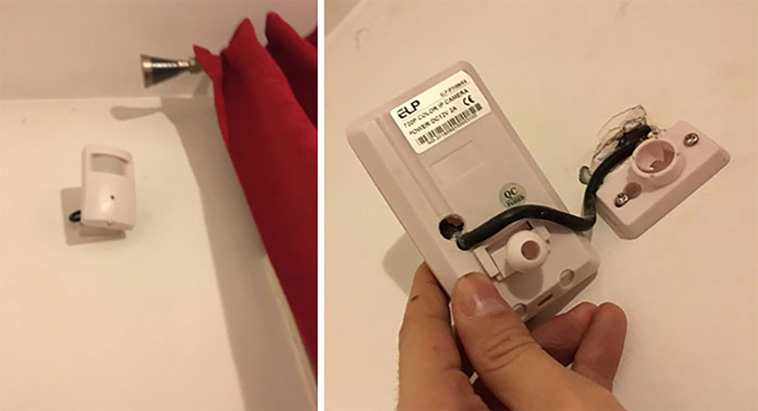 5. Family Discovers Hidden Camera Livestreaming In Airbnb, Husband Was The Man Who Found The Stream 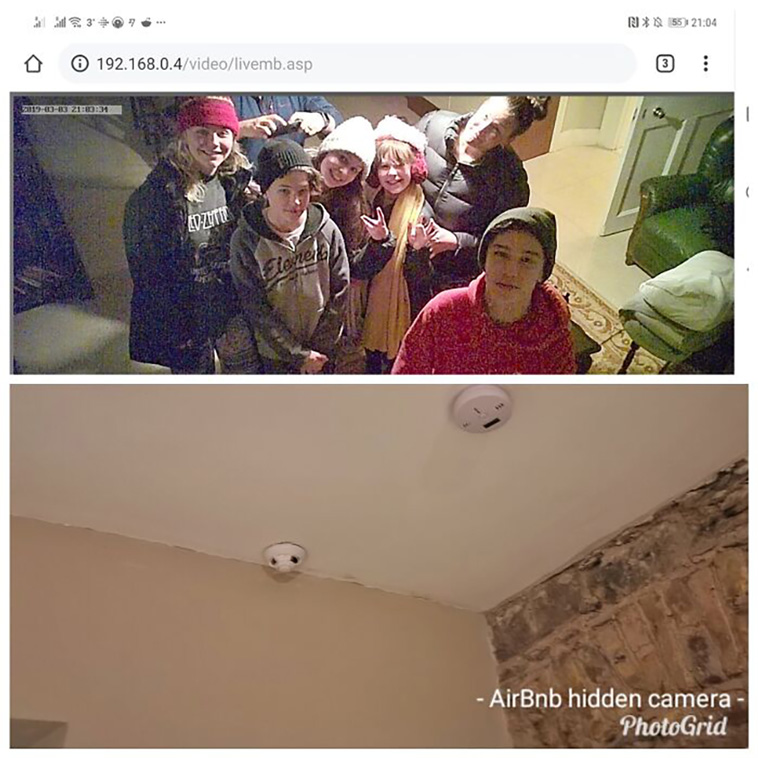 We just found a camera hidden in a smoke alarm case in the private living room of a listing. We were traveling with children.

The host admitted to the concealed camera over the phone, only after presented with our irrefutable proof.

6. A Visitor Found An ‘Air Freshener’ Spy Camera In A Shopping Mall Bathroom In Russia 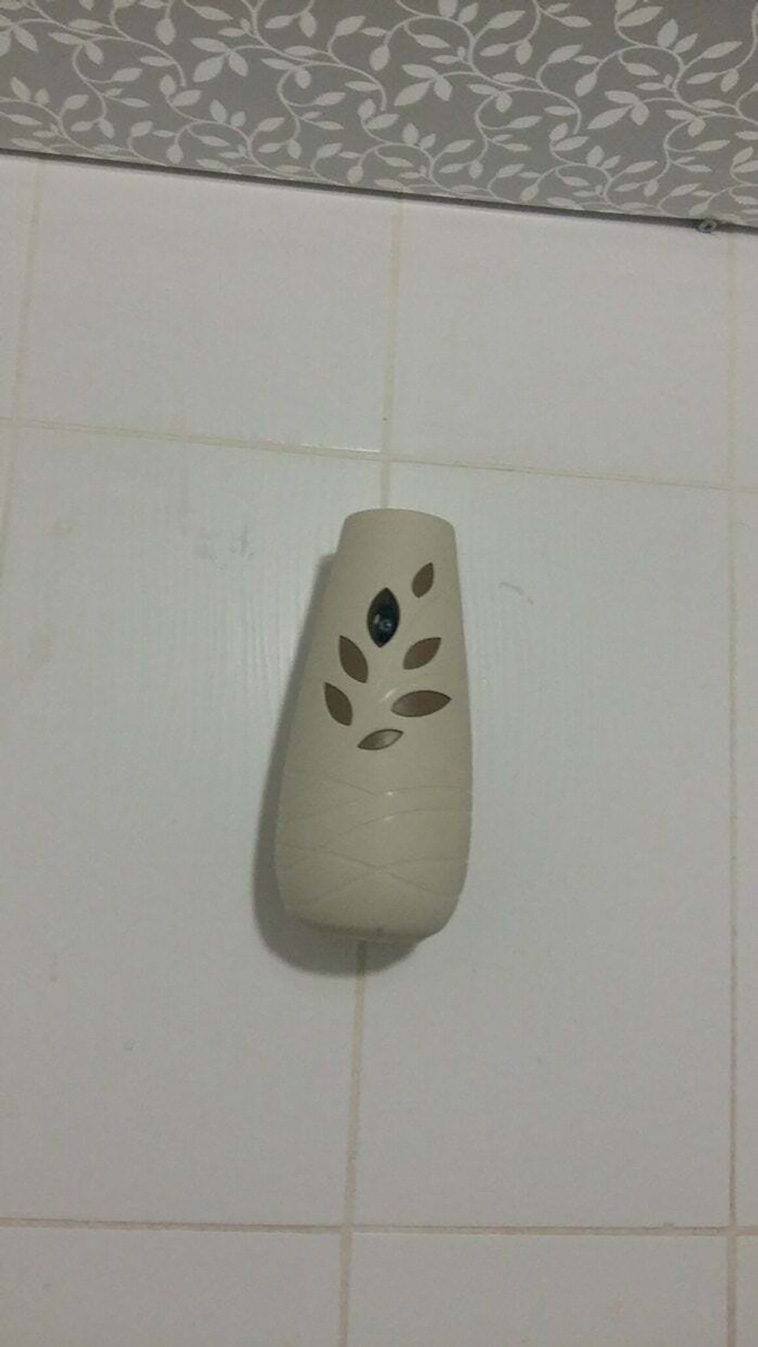 7. Found This Camera Disguised As A USB Charger In The Woman’s Bathroom At The Starbucks I Work At. It Was Plugged In Directly Across From The Toilet. Please Keep An Eye Out! 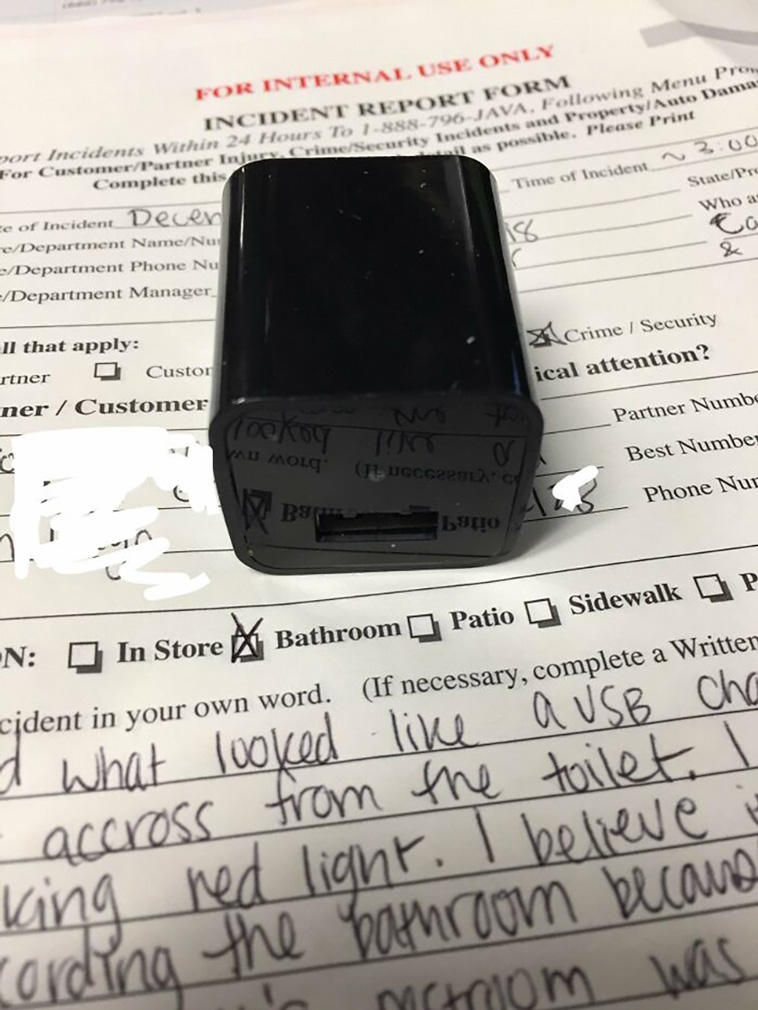 9. A Camera Hidden In A Fake Screw Head 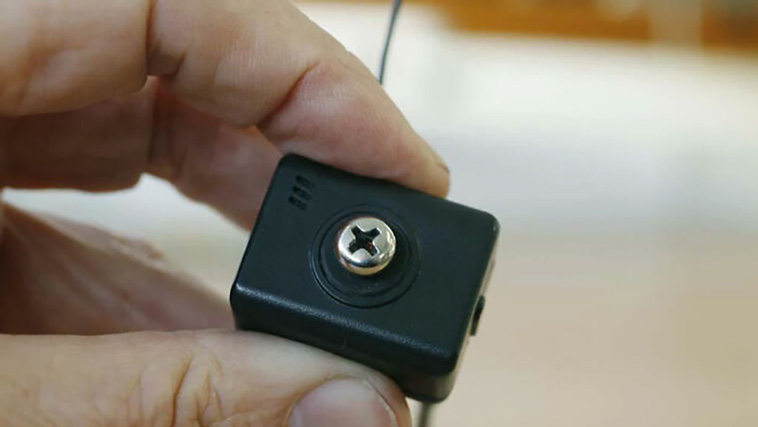 10. A Couple Who Rented A Home Through Airbnb Say They Were Horrified When They Spotted A Number Of Hidden Cameras Recording Their Every Move 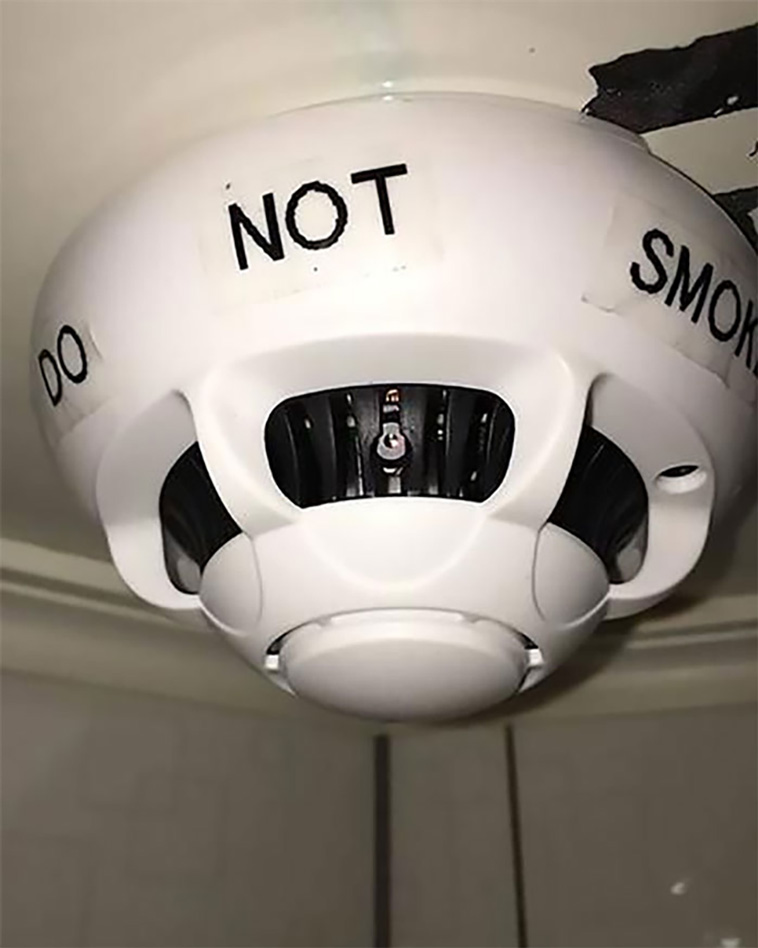