It might be difficult to believe, but the Calvin Klein company was actually started by – you guessed it – a man named Calvin Klein. Calvin Klein are famous for men’s underwear, and was founded in 1968. In 2002, it was sold for a whopping $400 million. That’s not a bad little earner for Mr Klein. 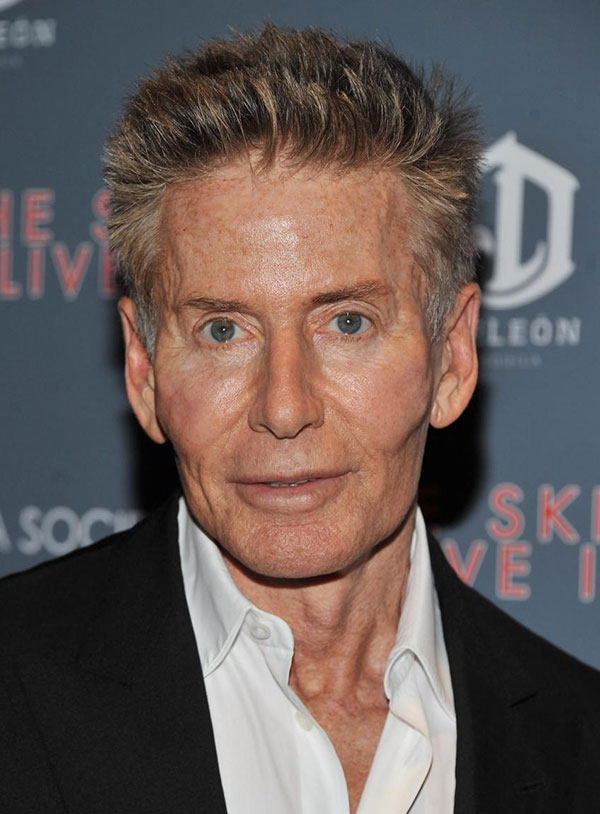 Gucci is also one of the largest brands in the world, being founded in the 1920s by Gucci himself in Florence Italy. They are now famous as one of the biggest fashion labels in the world, specialising in leather and high-end accessories. 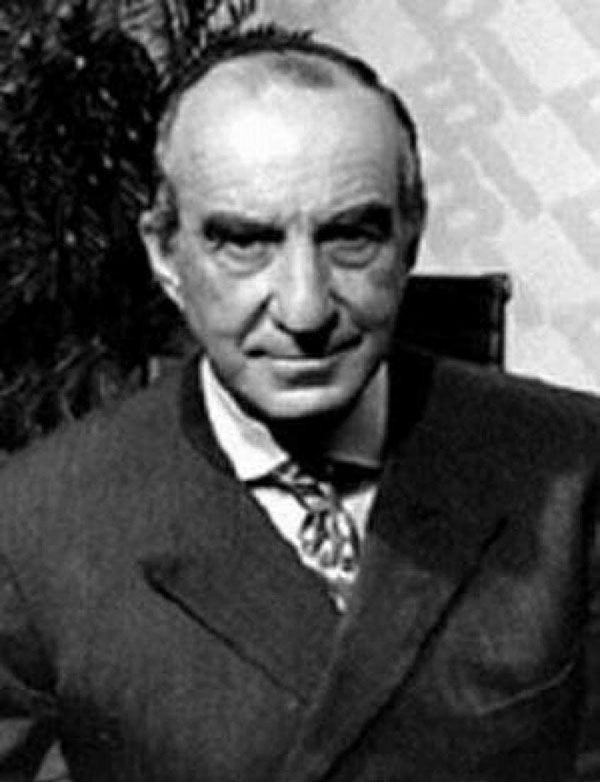 Henry Ford founded the biggest car company in the world in 1903. At the time of his death, he was estimated to be worth $188 billion, which makes him one of the richest people to have ever lived. 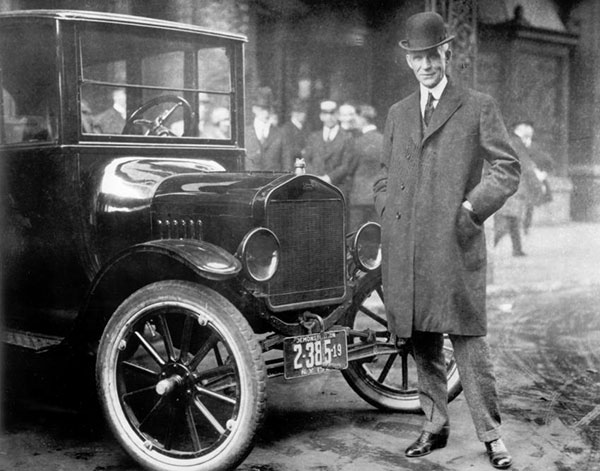 EBay is currently alongside Amazon as one of the biggest companies in the world. It generates just over $16 billion a year, which isn’t bad for a company that is less than 20 years old. It was founded by Pierre Omidyar. 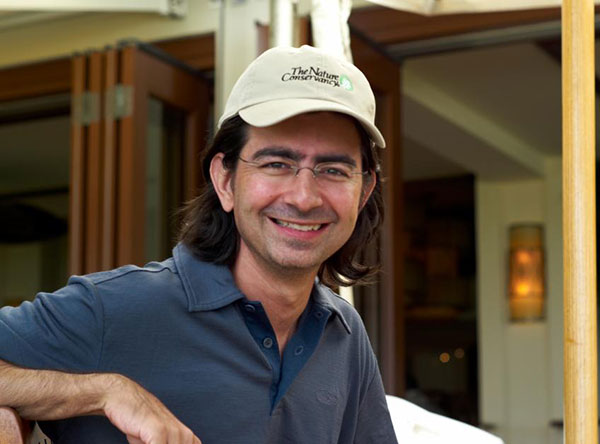 This list would not be complete without Soichiro Honda, who created one of the world’s biggest manufacturers of cars and motorcycles. He started the company in 1948, and oversaw its rise to becoming a multibillion dollar company. 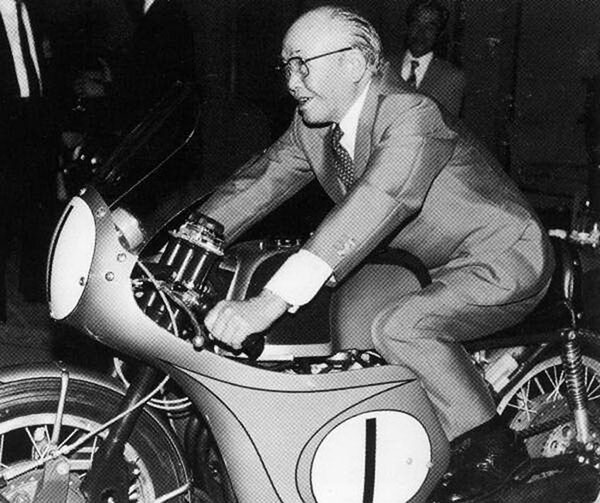