We live in a world where we have massive companies which are bigger in Welsh in some countries, and we have a lot of big brand names which are far bigger than any politician or celebrity could be on their own. Because brands are the new kings of Fame, it’s very rare that we see the faces behind the brand name. This article is going to show you some of the faces behind some of the world’s famous brands.

For instance, one of the biggest brands in the world is the famous McDonald’s restaurant. At 75 years old, McDonald’s was formed in 1940, and has since become the world’s biggest food brand. Ray Kroc is the man who took McDonald’s to a new level after it was founded by the McDonald Bros. As such, some credit him as the man who created the food choose one. 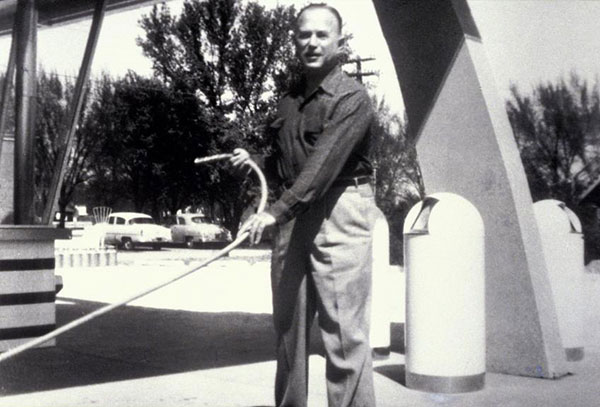 You might not heard of Asa Griggs. However, you’ve certainly heard of the brand he’s created. Asa Griggs bought a little chemist called John Stith Pemberton’s company from him when it was just three years old. The name of that company? Coca-Cola. Coca-Cola now sells 1.6 billion drinks a day all across the globe. 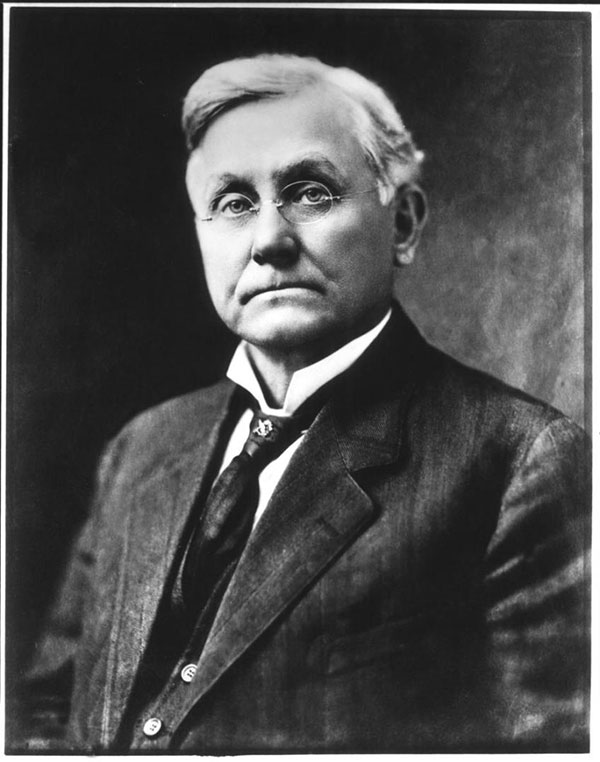 John Cadbury was the head of a company which sold pot drinks; tea, coffee and hot chocolate. His brother and two sons helped to create a company that we know today-Cadbury’s chocolate. Cadbury’s is created some of the world’s most iconic chocolate snacks. 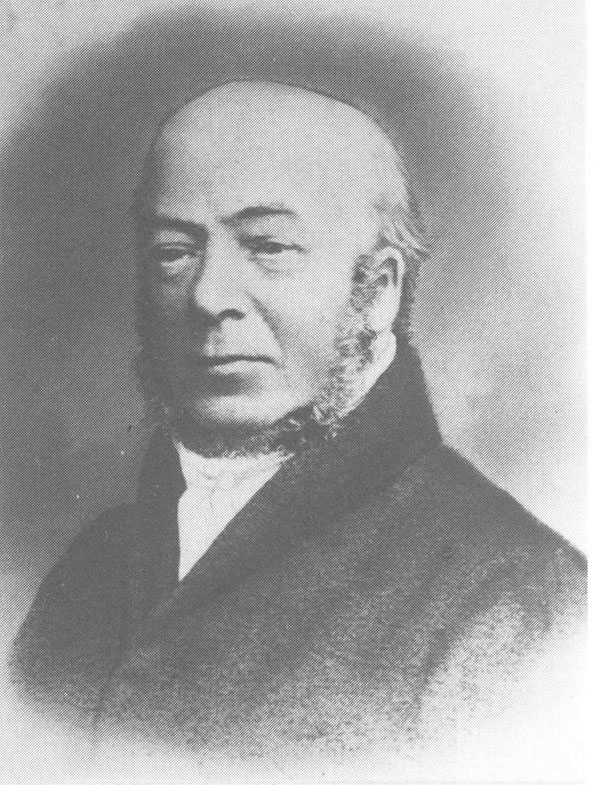 Initially just selling hats, Chanel was a company founded in France in 1909. Now selling everything from perfumes to clothing, the Chanel company is one of the biggest in fashion, and it’s also one of the biggest brands in the world. Celebrities and royals alike clamoured to wear Chanel, and for good reason. 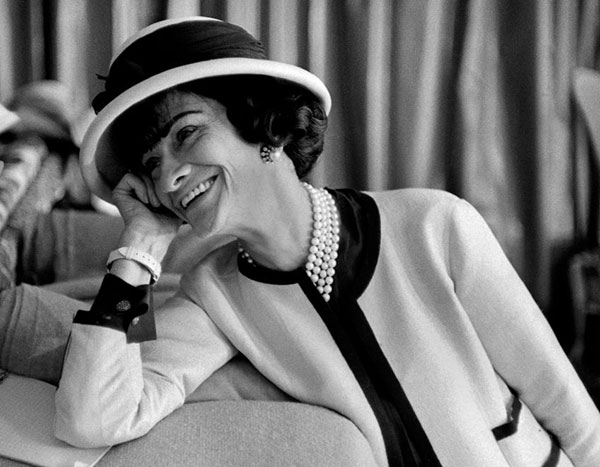 Caleb Bradham is an unknown name to the majority of us. However, he is the only person that has built a company that has come close to rivalling the giant that is Coca-Cola. He created Pepsi, which is had a tumultuous life. 28 years after being founded, the company went bankrupt. It was then bought and developed by Charles Guth, who built it and merged with other companies to create PepsiCo in the 60s. 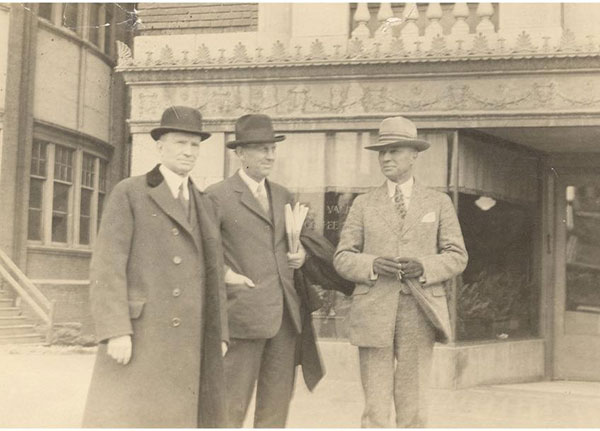