This hypnotic, vegetable utopia might look like it rolled out of a Stanley Kubrick film set, but it was in fact the dream project of French architect Gérard Grandval. 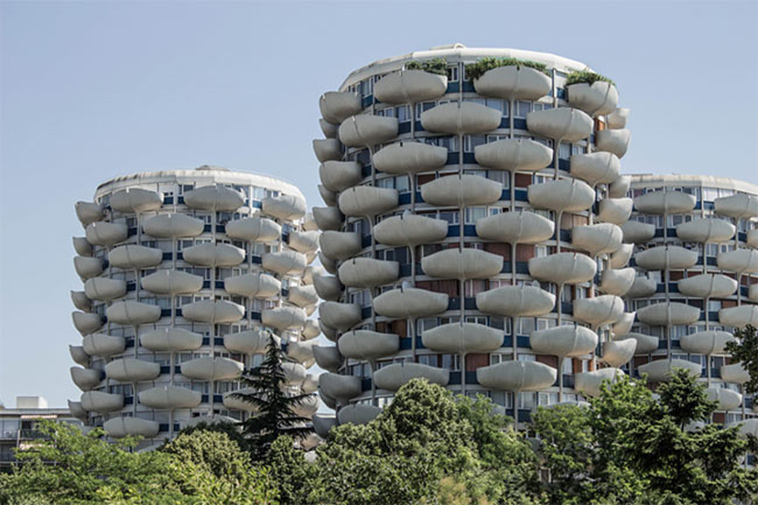 In the wake of WWII, architecture had been about building for many, and building fast, resulting in rather boxy structures. But Grandval had a grander vision and championed an “organic design” philosophy when drafting plans for the city’s new social housing.

“The flower is my anti-cube,” he said about the site, “everything looked the same back then. Créteil was my chance to do something different.”

Grandval said he actually drew inspiration from Dahlias while drafting up the plans, but that locals “thought the buildings looked like cabbages or cauliflower, so the name stuck” A natural comparison, given that the region was a large producer of the staple French veggie.

It’s true that the utopia didn’t quite work out as planned. The upkeep for the structures was tedious, the apartments had little storage, and the balconies never became sprawling with plant life. In 2008, the government classified the site as a historic landmark. Today, the Créteil Cabbages are seen as a beloved, albeit awkward, testament to the groovy French idealism of the 1970s. 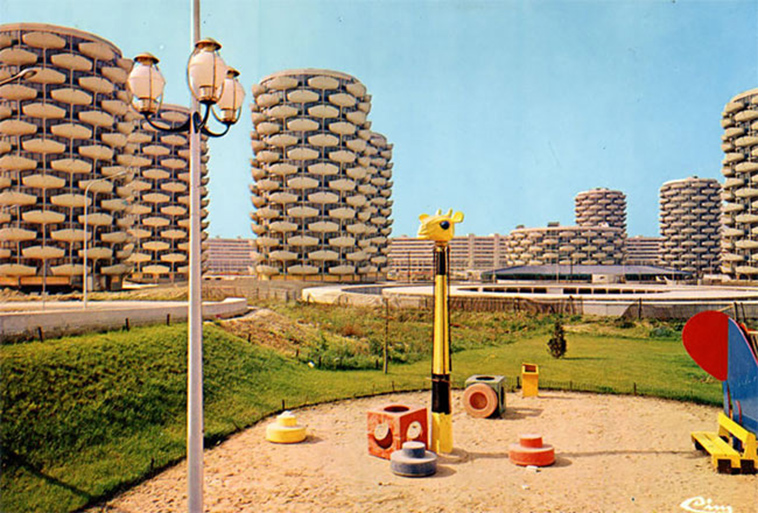 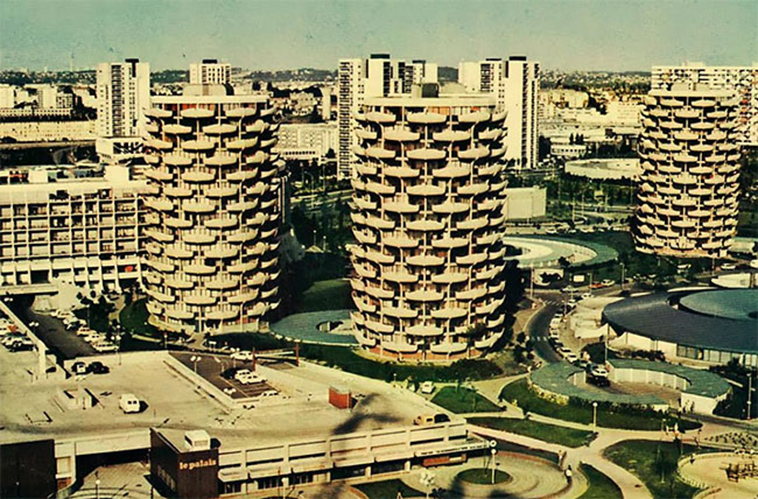 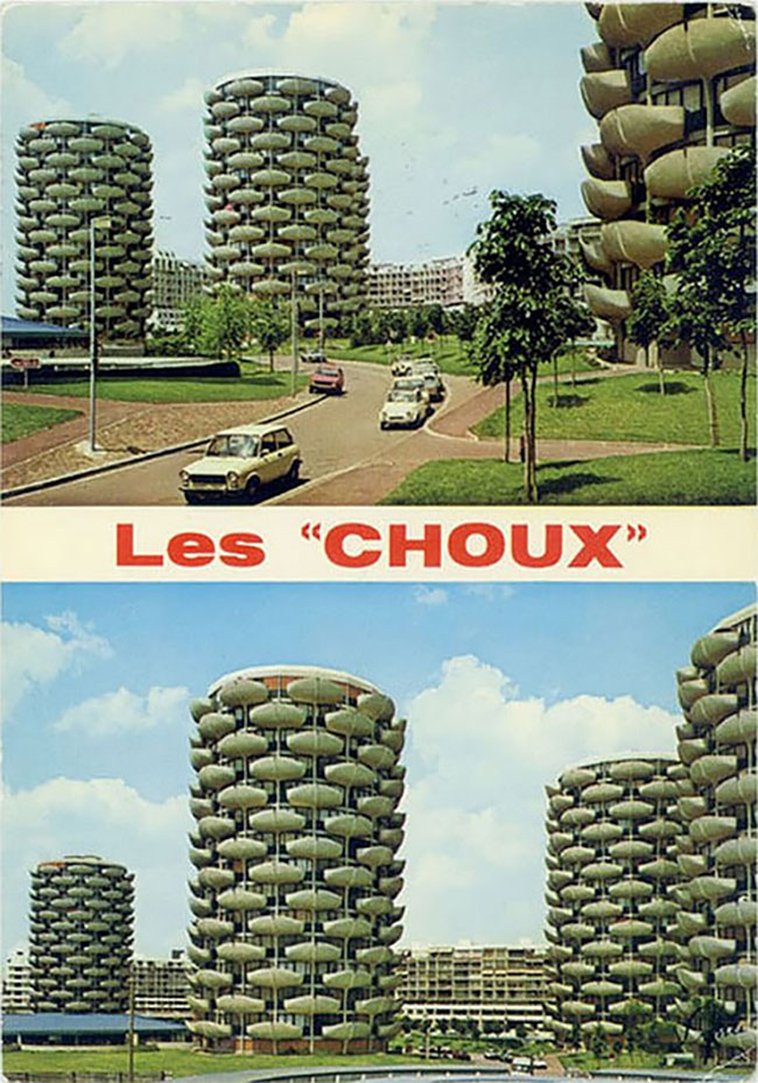 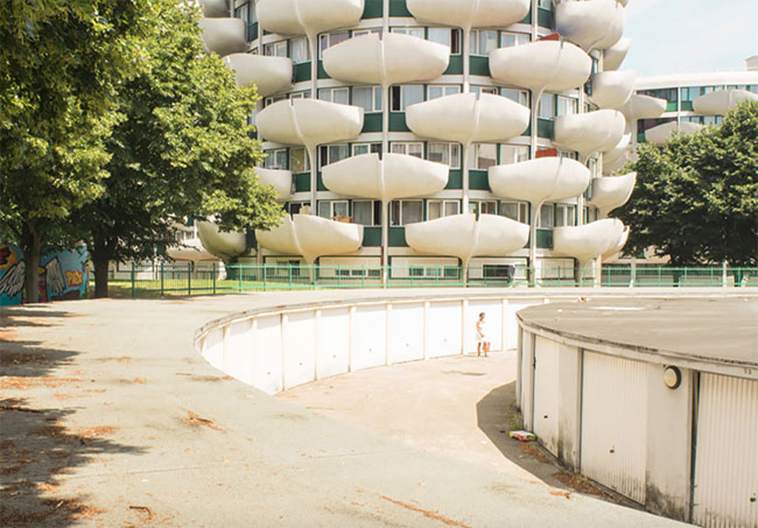 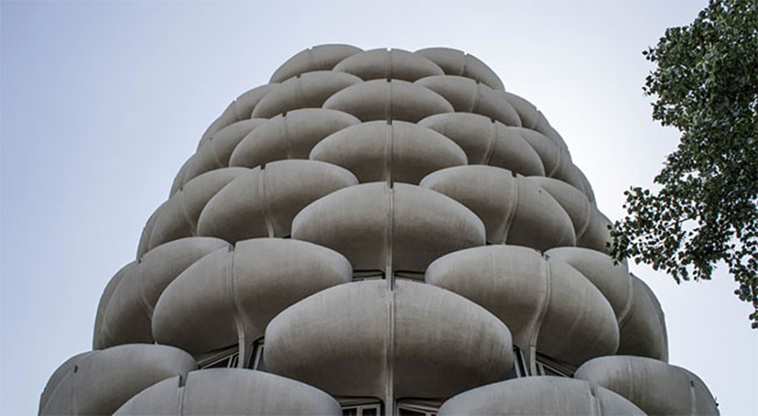 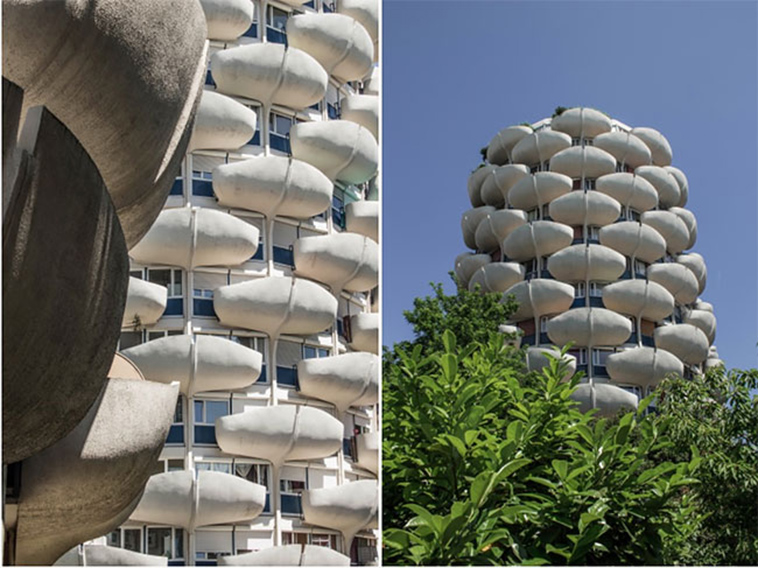 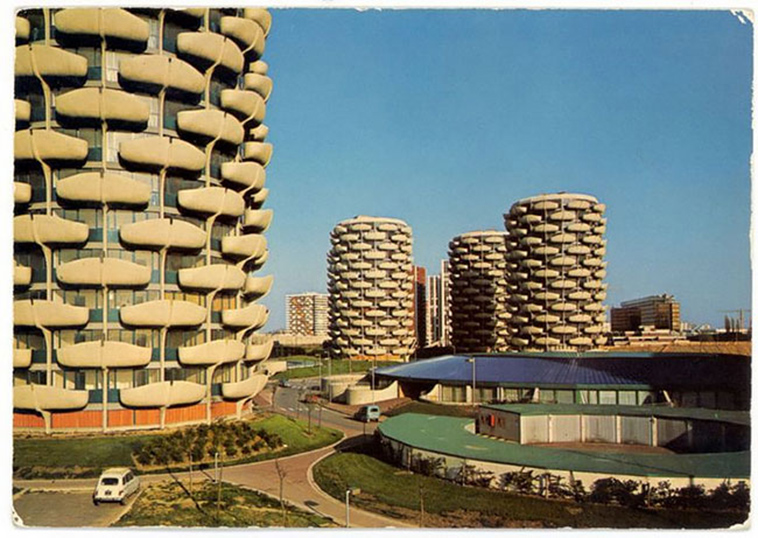 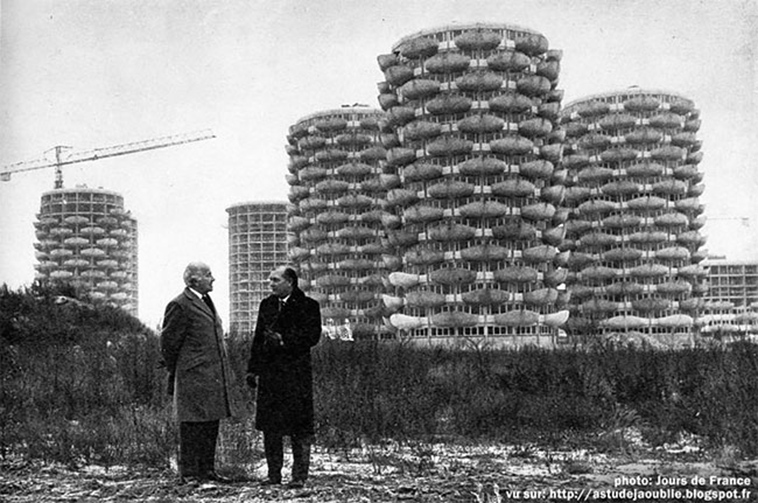 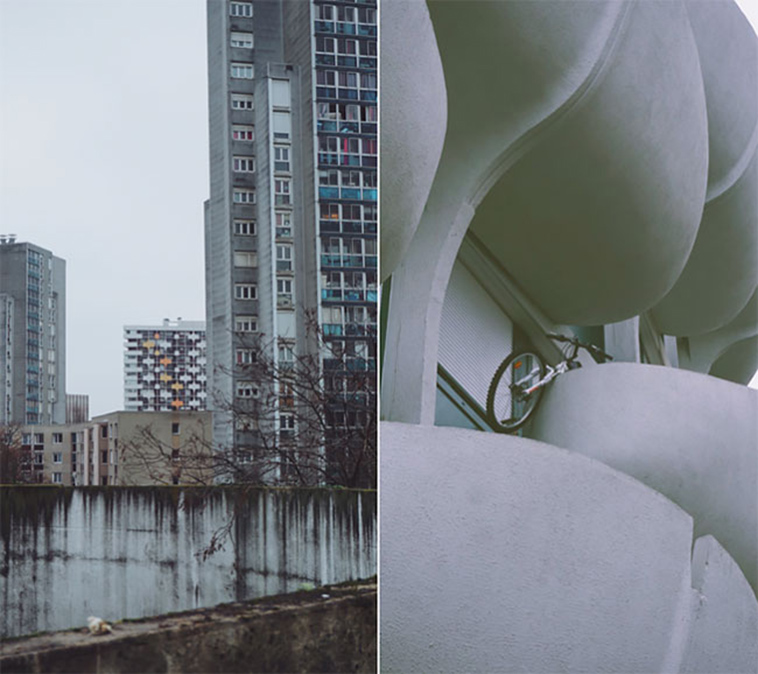 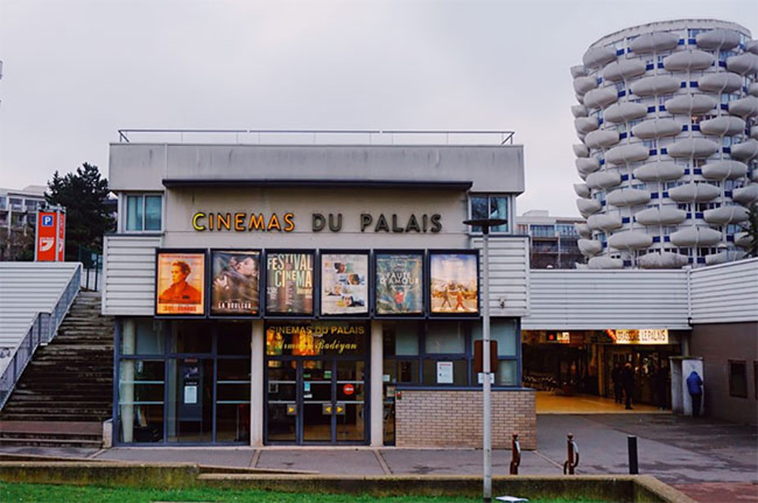 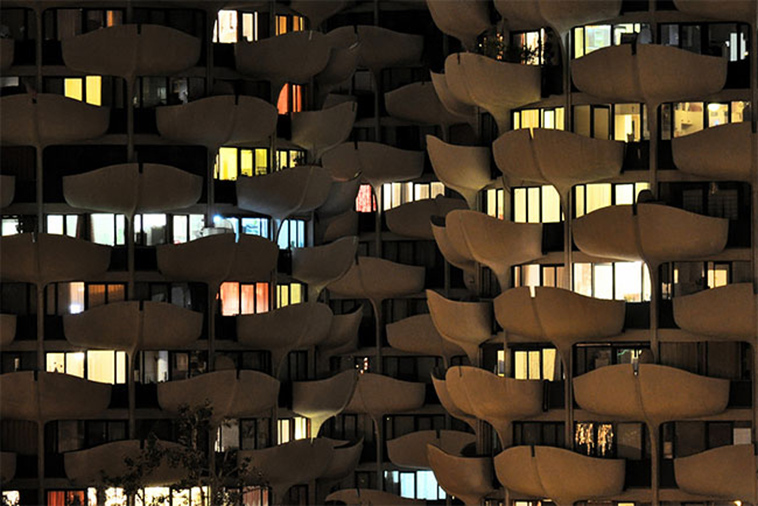