Anyone who may be lucky enough to find themselves in the montane grasslands and steps of Central Asia will be in for quite the sight, as the location is home to one of the more unique species of the wildcat – the manul cat. 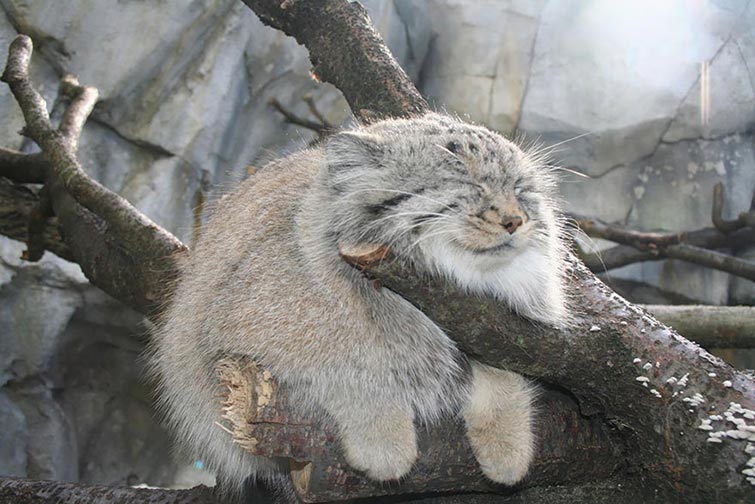 Commonly referred to as Pallas’ cats, this particular breed has some very distinct features, setting them apart from their domesticated cousins that remain popular house pets. 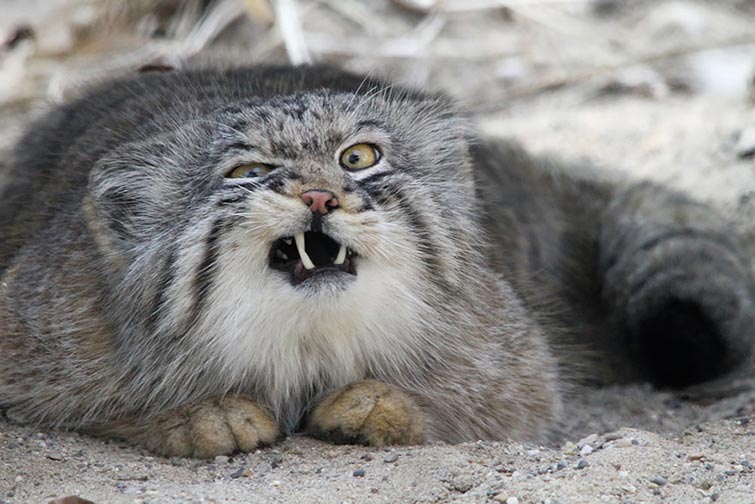 Yet they have a number of features that help them to make hilarious facial expressions, including rather unusual round eyes, a flat face and wide-set ears and much shorter legs than any other of a cat. 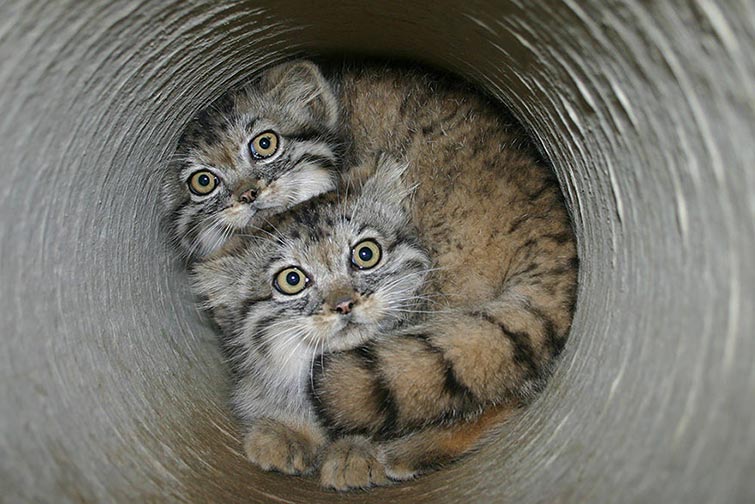 Unfortunately, their status is near-threatened; this is in part to their selective habitat, which is high above sea level at around 5,000m. Their immune systems are not as hard tested in these elevated grounds due to the fact they are less exposed to viral infections. As a result, they struggle to survive in captivity, with mortality rates of litters as high as 44.9%.

Combining these factors, the manul cat is a rare addition to zoos or animal sanctuaries. Add the fact they are very solitary animals, they are usually kept for specialist zoos that can provide the best conditions for them. It’s a shame to think how much fun you could have with a manul cat as a pet considering some of the cracking facial expressions they can pull off. 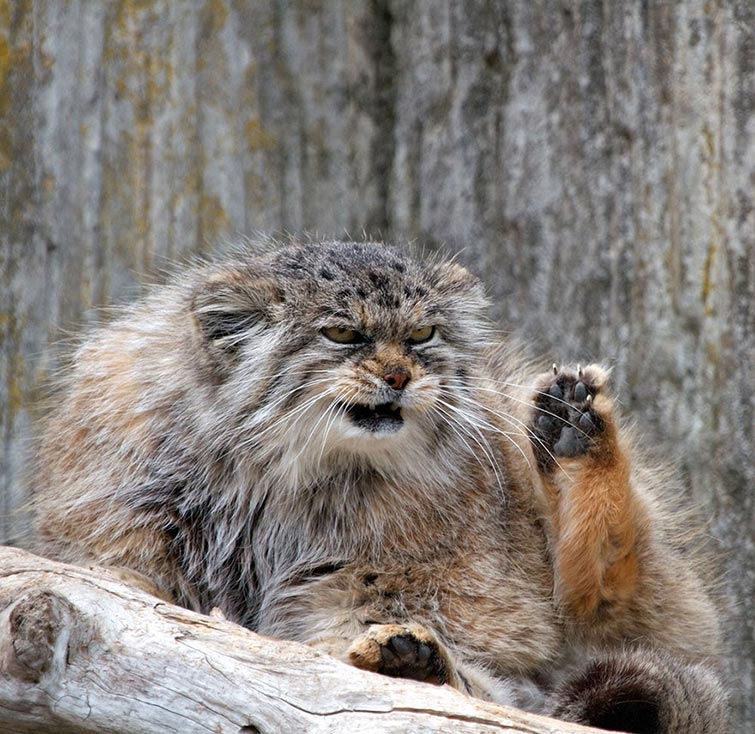 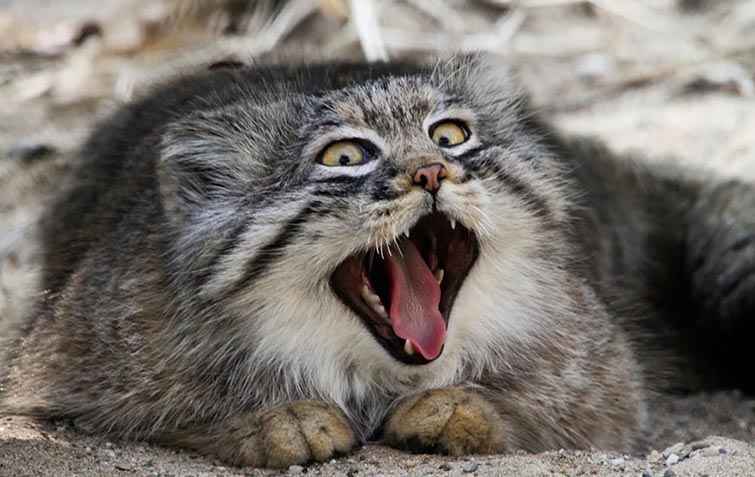 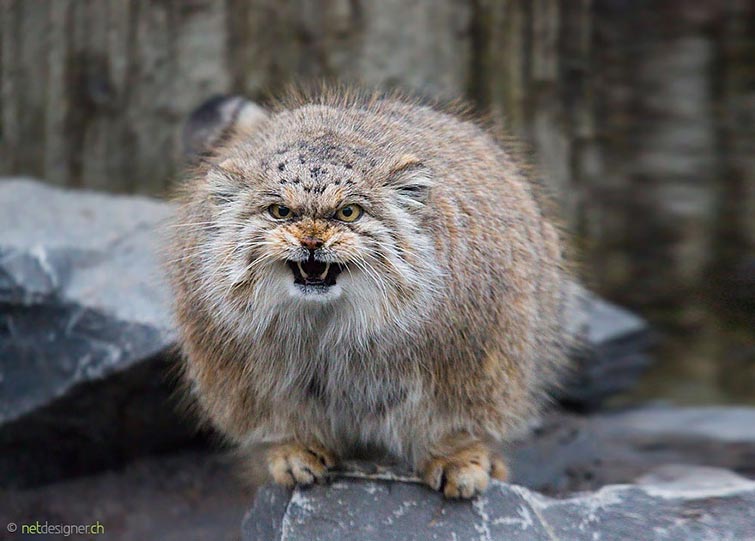