France is a country known for its palaces. But there is one palace called the Palais Ideal which is truly a work of art. A French postman by the name of Ferdinand Cheval spent a total of 33 years constructing a building made out of rocks that he collected over the years on his mail route. With no architectural training whatsoever, he cemented the rocks together and created a palace out of them. 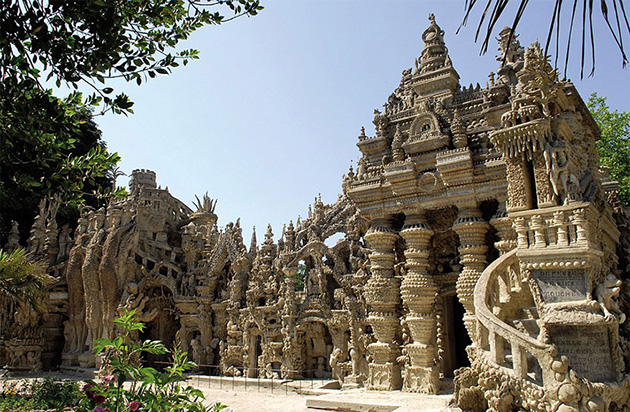 Cheval began construction on his palace in 1879 and finished it in 1912. He started doing this one day after he came upon an oddly shaped stone on the ground. This inspired him to take a wheelbarrow with him on his 18-mile route each day and collect as many strange pebbles and rocks as he could find. 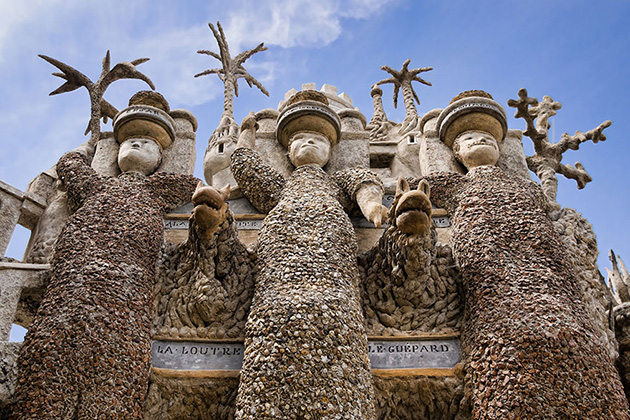 The Palais Ideal still remains in the southeastern French town of Hauterives. It has become a tourist attraction that is open throughout most of the year. There are also art exhibitions and concerts that take place there too. 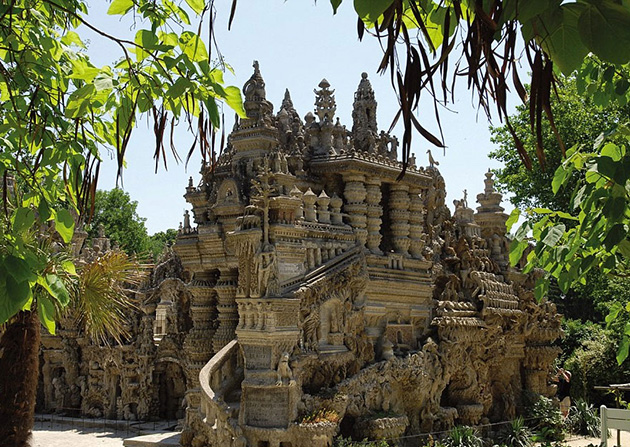 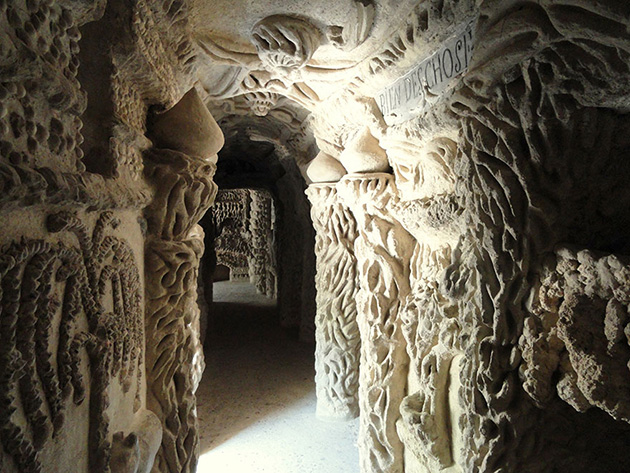 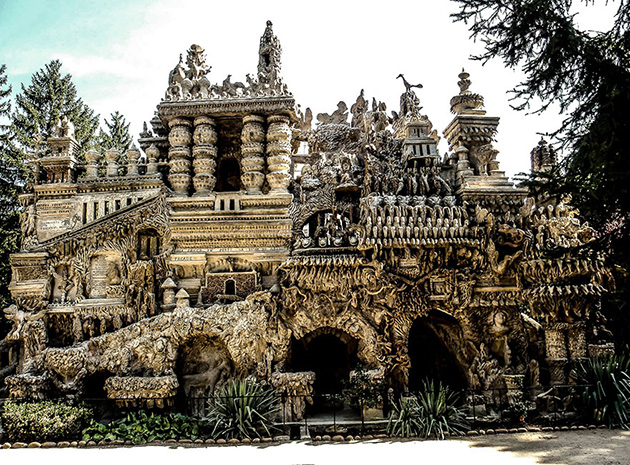 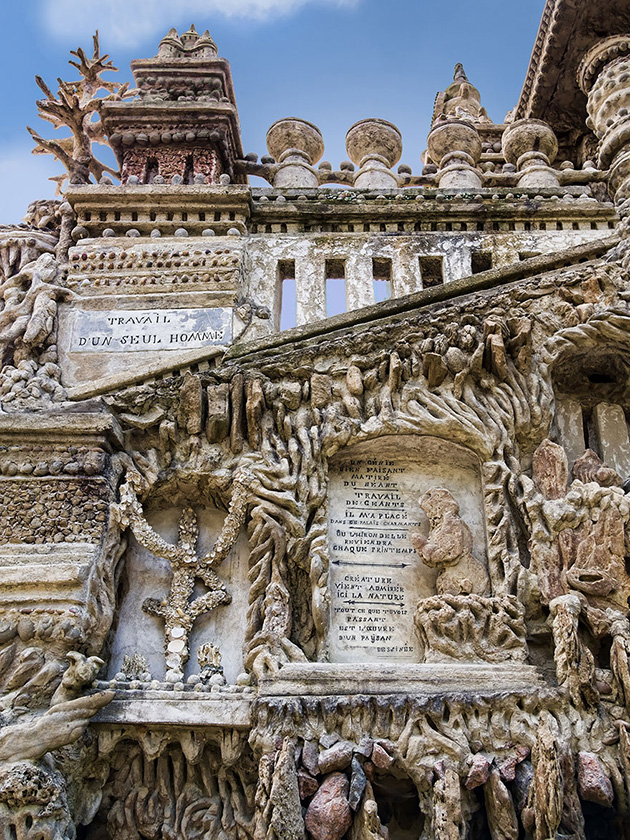 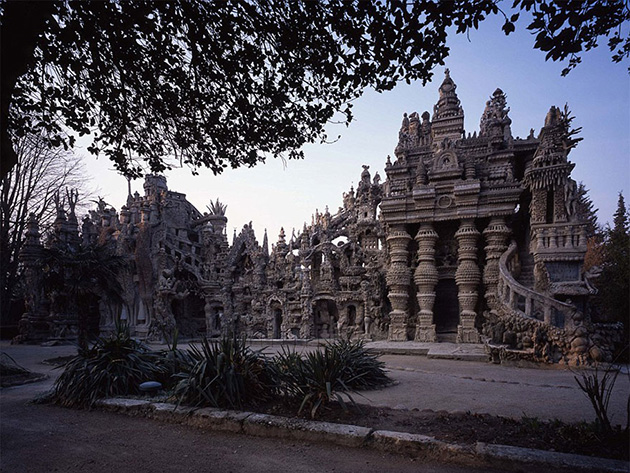 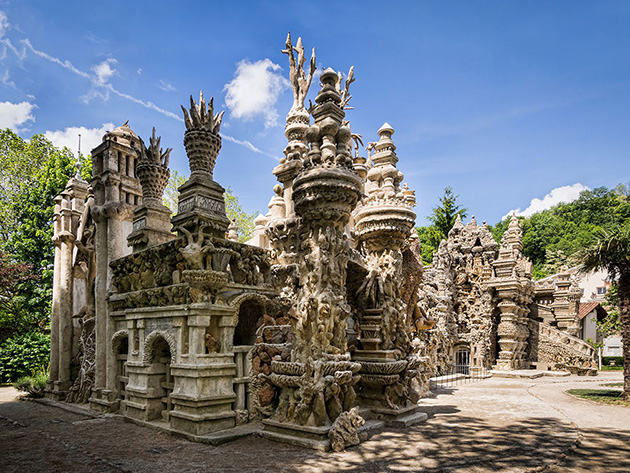 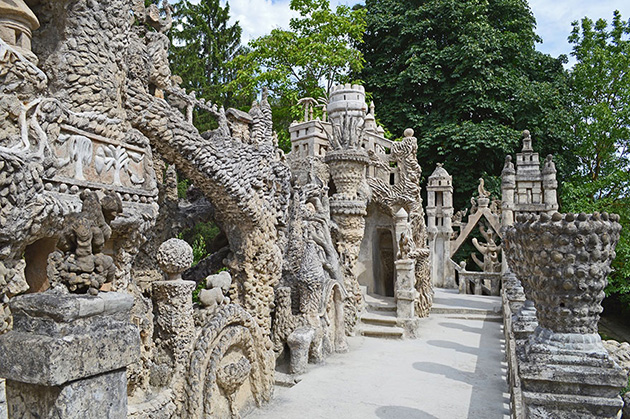 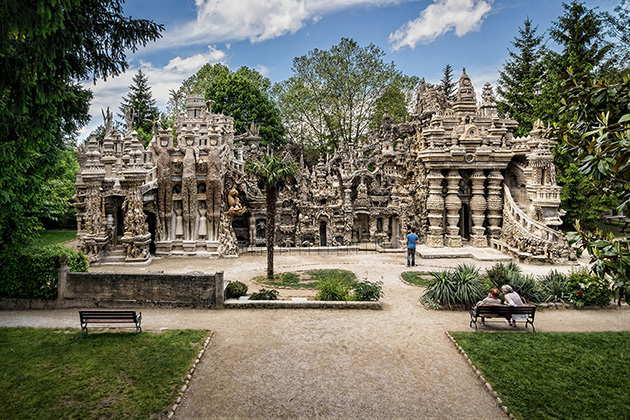