Most women will apply makeup to themselves every day to highlight their existing facial features and enhance their beauty. A makeup artist from Vancouver named Mimi Choi, 31, does something a little bit different with her makeup. She creates scary and horrific-looking optical illusions with her makeup that you have probably never seen before. Mimi has taken photographs of the outcome and posted them on Instagram, earning her over 274,000 followers. 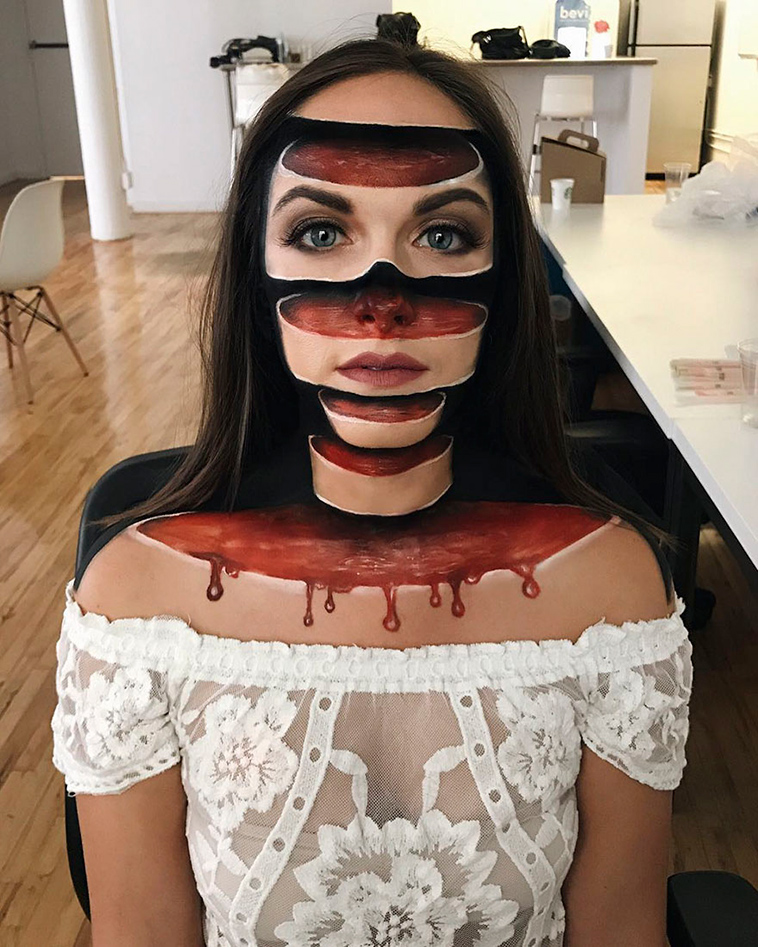 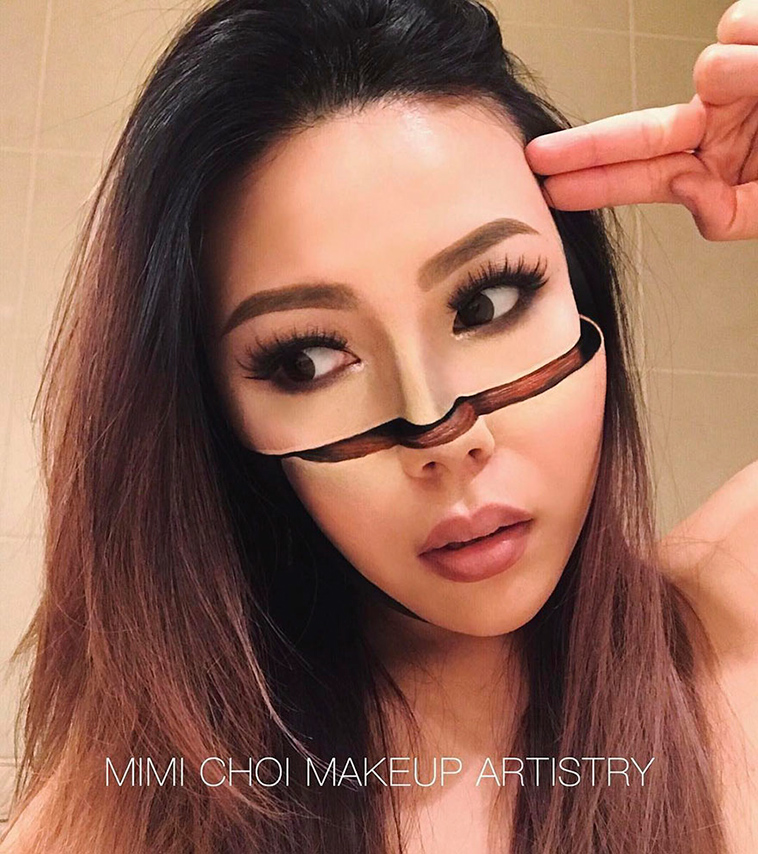 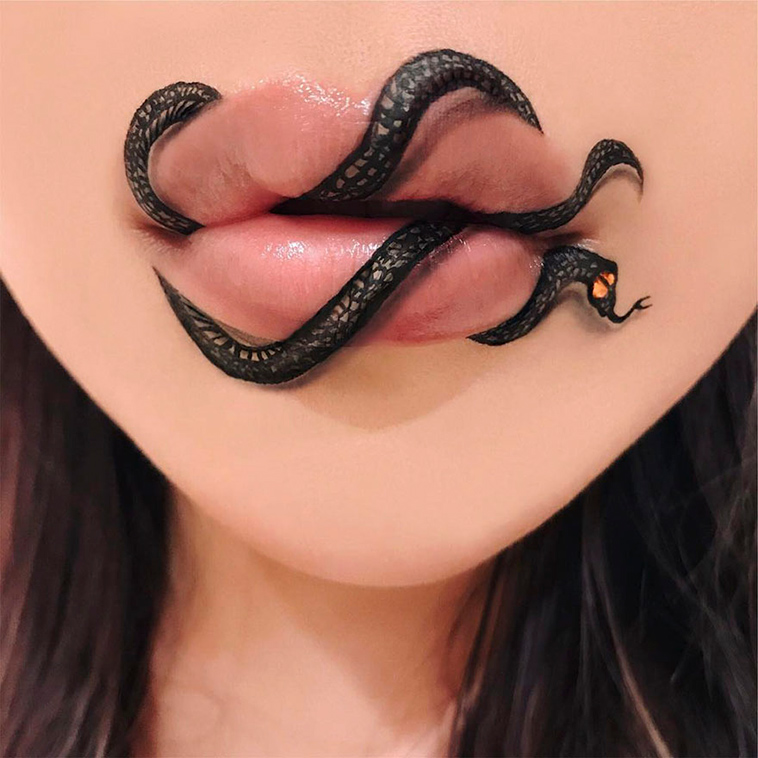 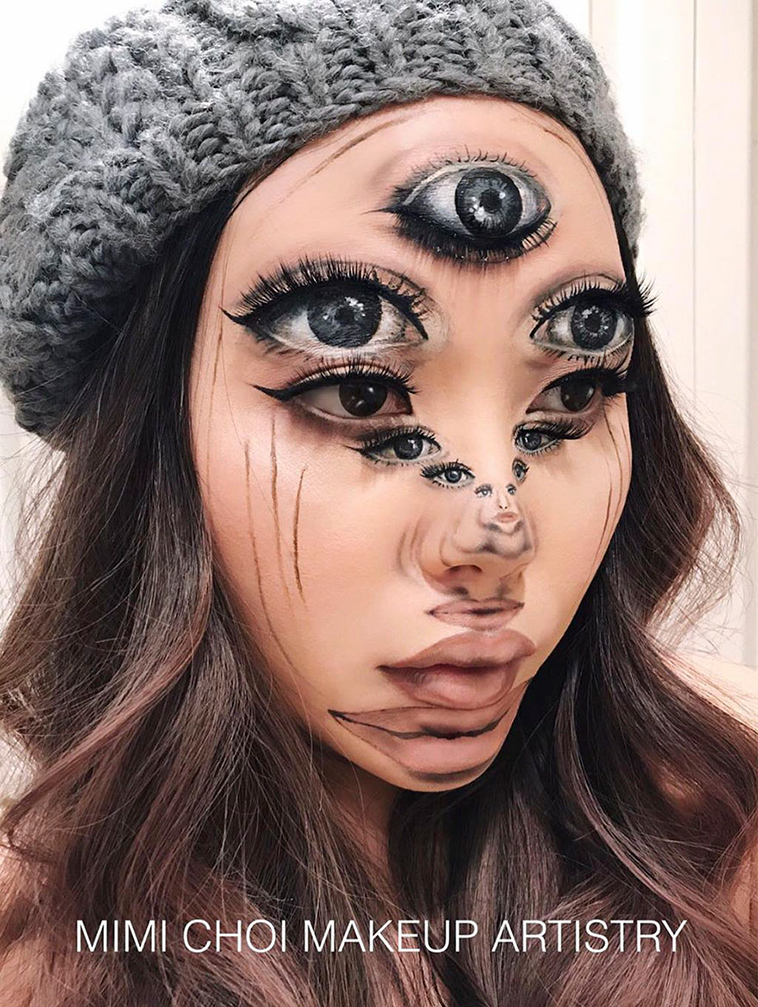 Mimi had previously spent 3 years teaching at a pre-school. Although she enjoyed the work, she wasn’t completely happy because she didn’t have the chance to be creative. Mimi then messed around with some of her makeup brushes and began creating illusions on her body with her makeup. 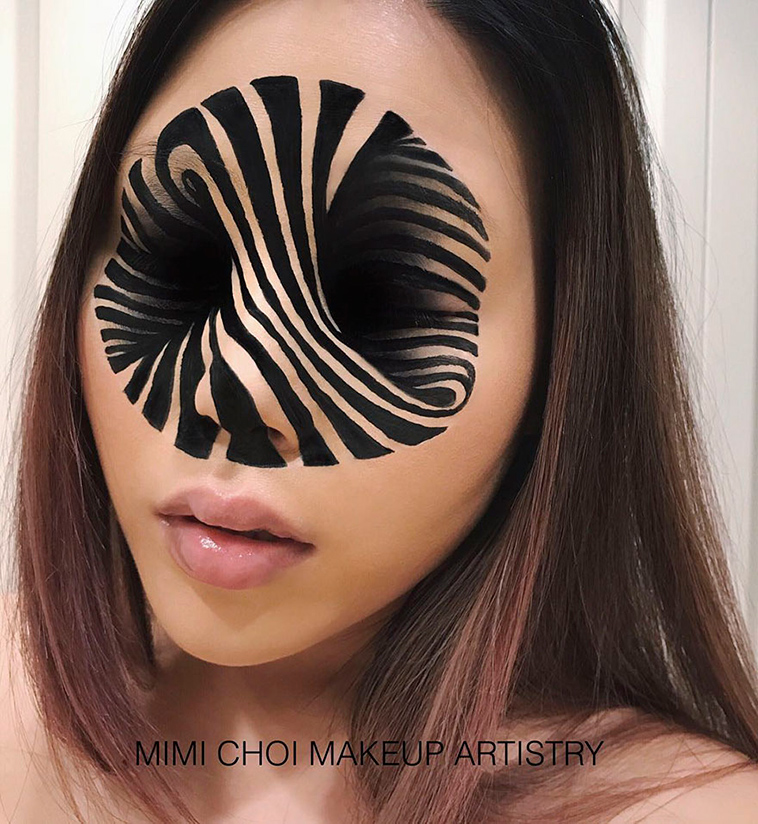 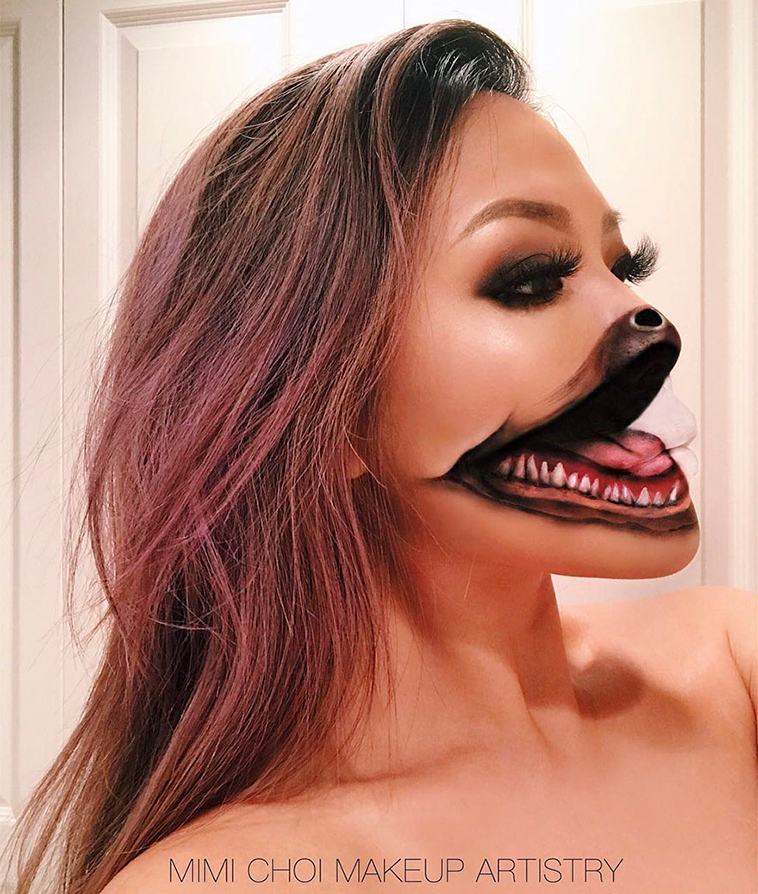 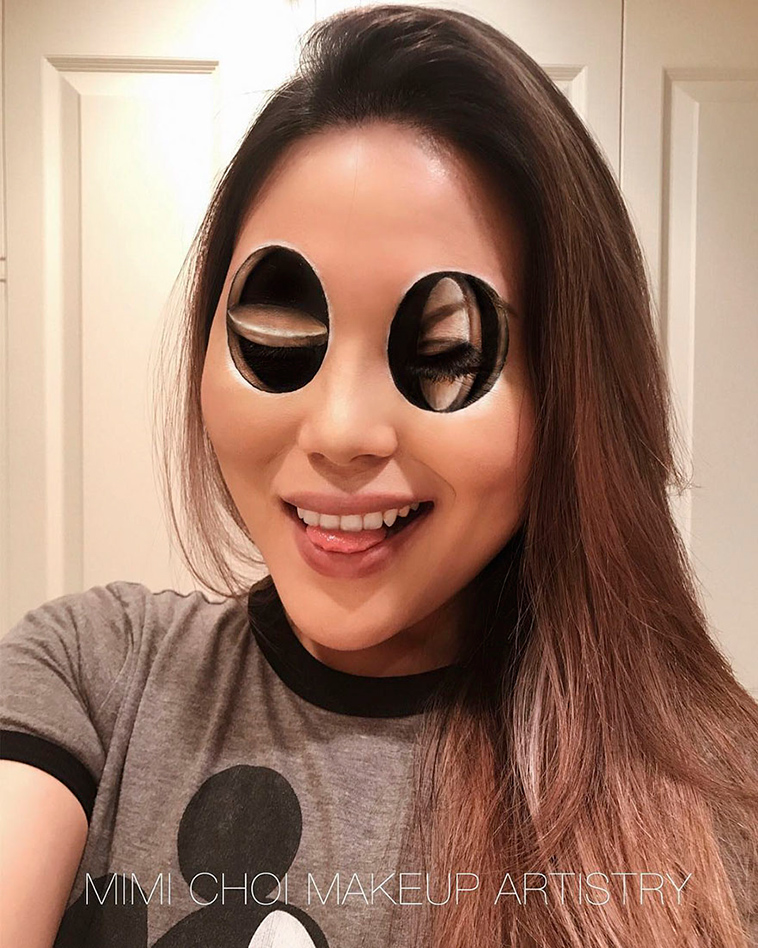 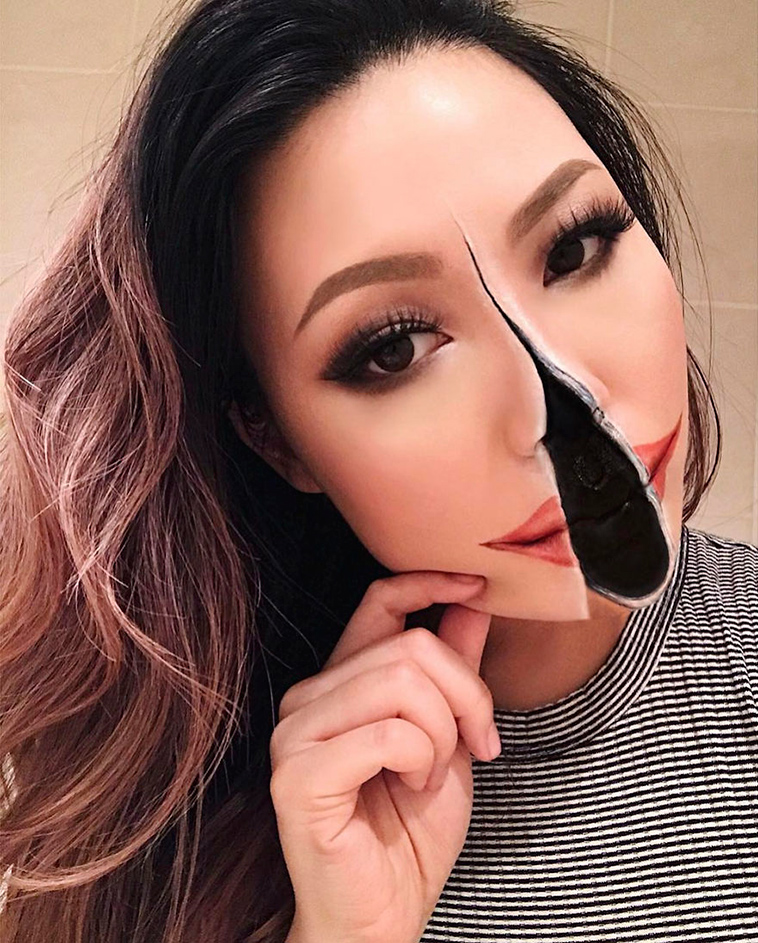 Mimi did have experience doing makeup for brides but she never did anything as extreme as optical illusions. Mimi wanted to get more skilled in makeup so she attended a beauty college in her area. Then, as Halloween approached, Mimi got inspired from a photograph on the internet which showed a woman that appeared to have a cracked face. Mimi thought she could do something like that too so she then started experimenting. The whole thing just took off from there. 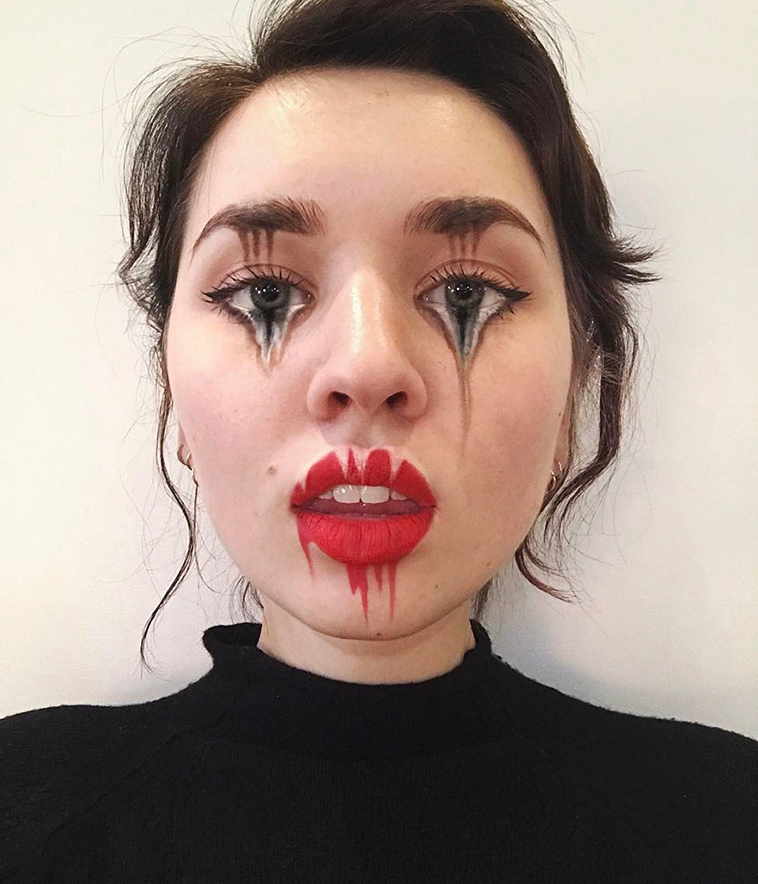 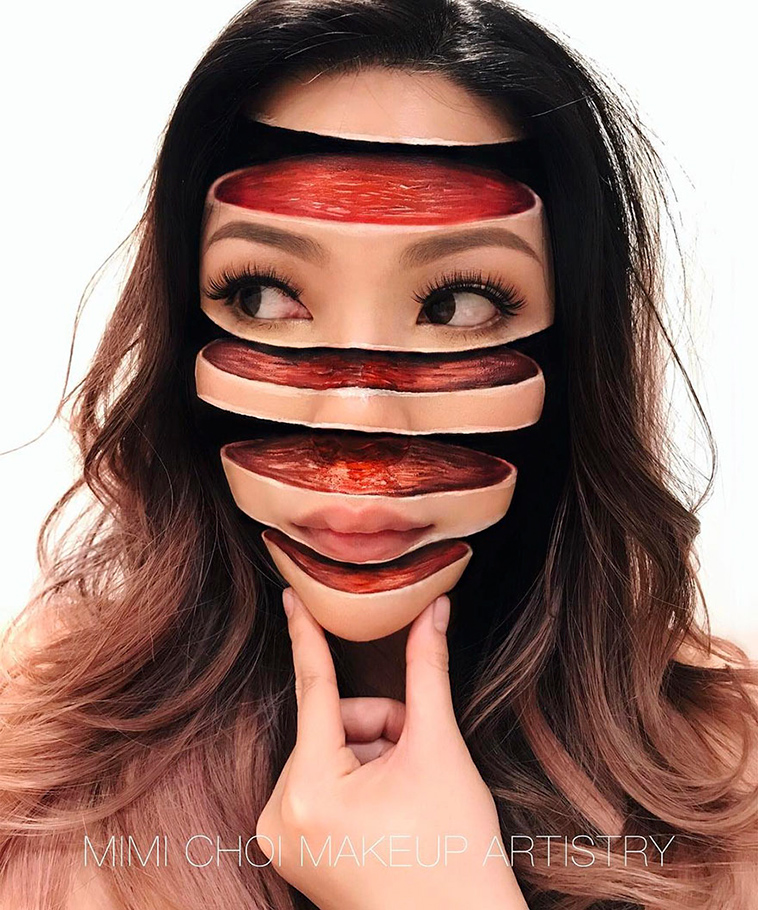