Not many people know who Sir Nicholas Winton is, considering he is older than 100, most can be forgiven for not being aware of who he is. There are 669 people who will certainly never forget the man’s name, mainly because he managed to save them from death.

Nicholas Winton with one of the children he rescued from Czechoslovakia 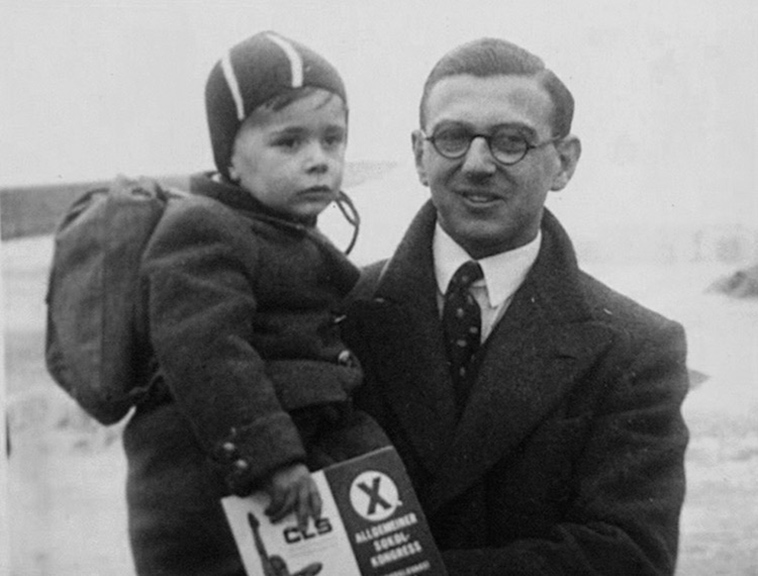 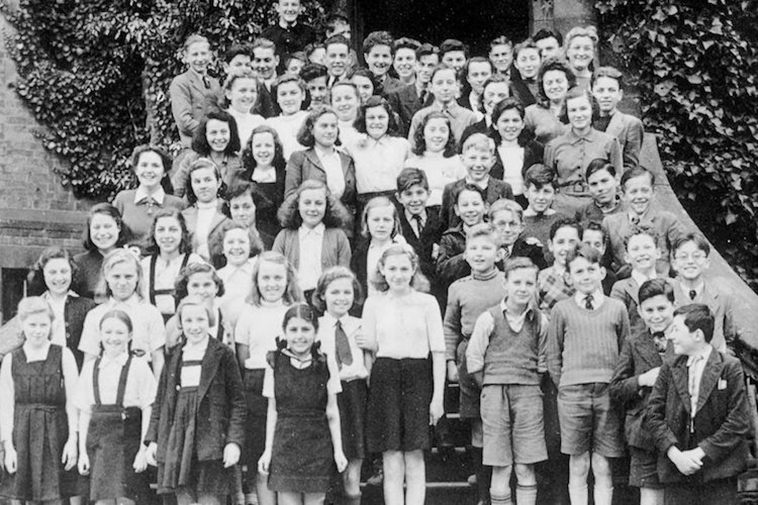 Sir Nicholas Winton organized the rescue and passage to Britain of about 669 mostly Jewish Czechoslovakian children destined for the Nazi death camps before World War II in an operation known as the Czech Kindertransport. This video is the BBC Programme “That’s Life” aired in 1988. The most touching video ever.

The efforts of Sir Nicholas Winton remind us of the power of compassion for those we do not know. 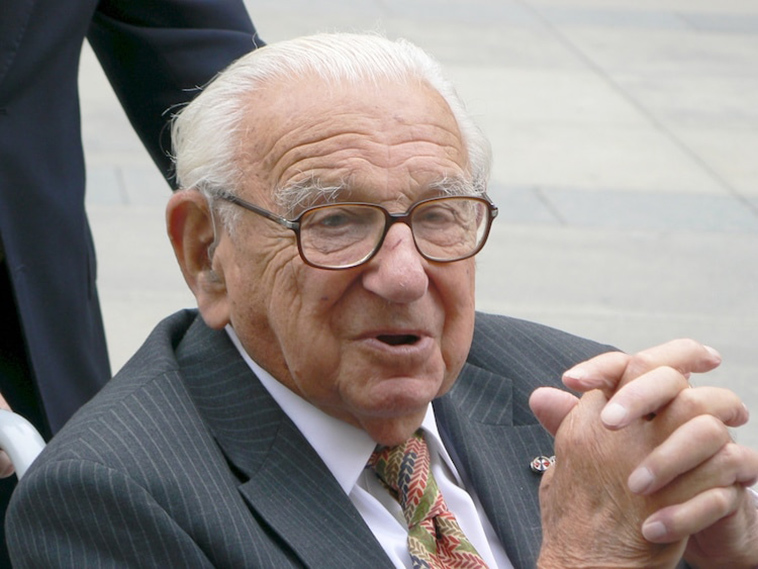