We all dream of a love that will last forever. For this couple, it did. Alexander and Jeanette Toczko, who lived in California, had been together for seventy five years. They died in each other’s arms, within a few hours of each other. This story is incredibly heart breaking, but also beautiful in that they lived so long together, and it was only fitting that it should end this way.

After 75 years of marriage, this couple died in each others’ arms 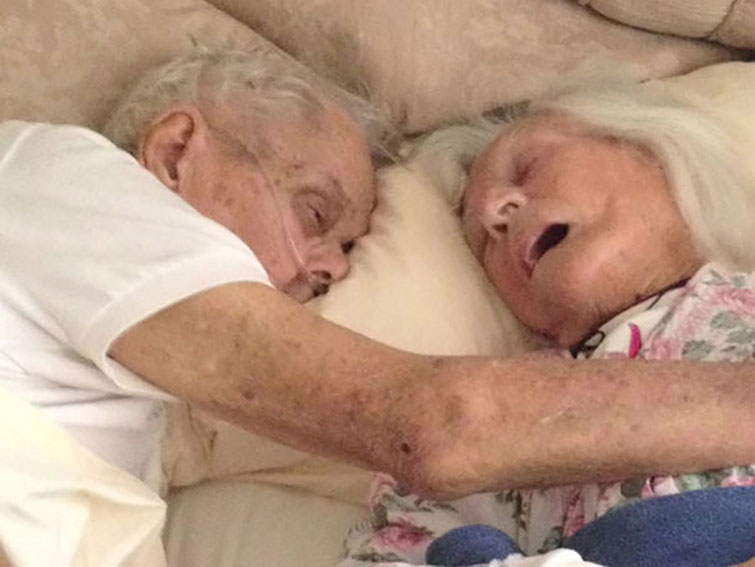 “Wait for me, I’ll be there soon” – Jeanette told Alexander when he passed away 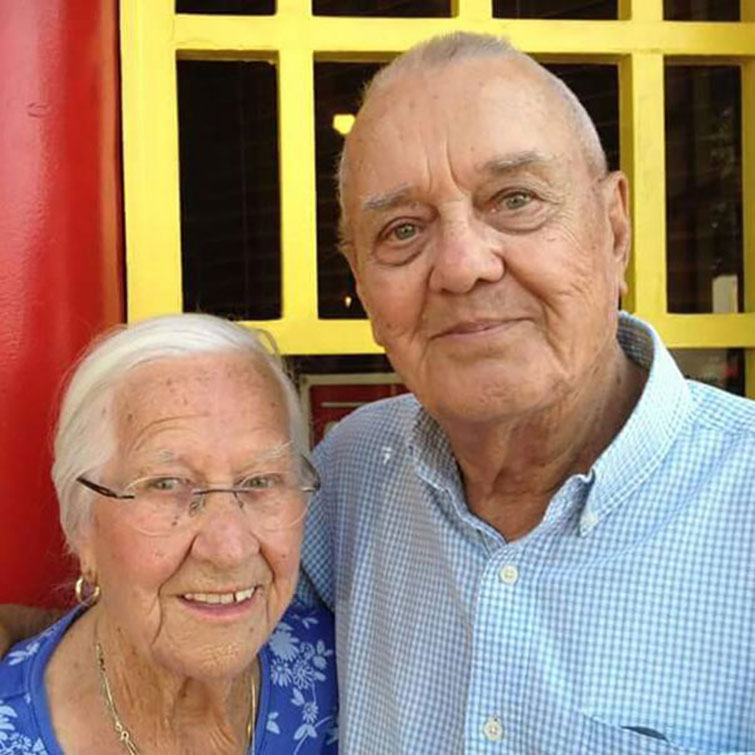 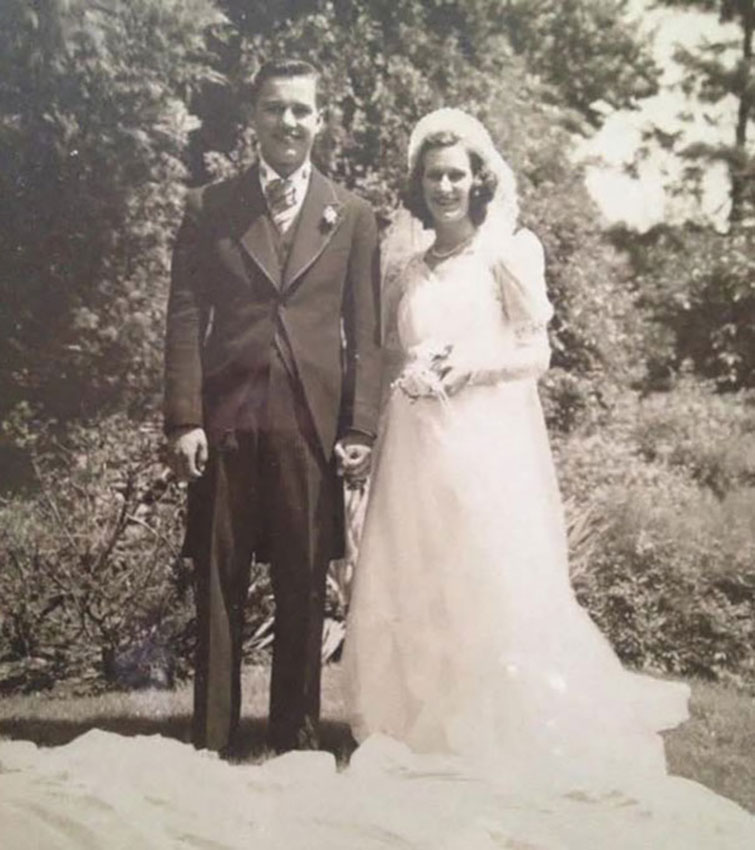 “Their hearts beat as one from as long as I can remember,” said their daughter, Aimee 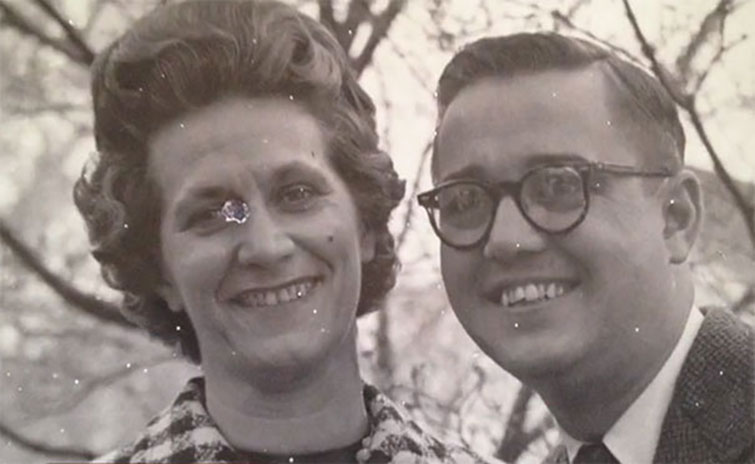 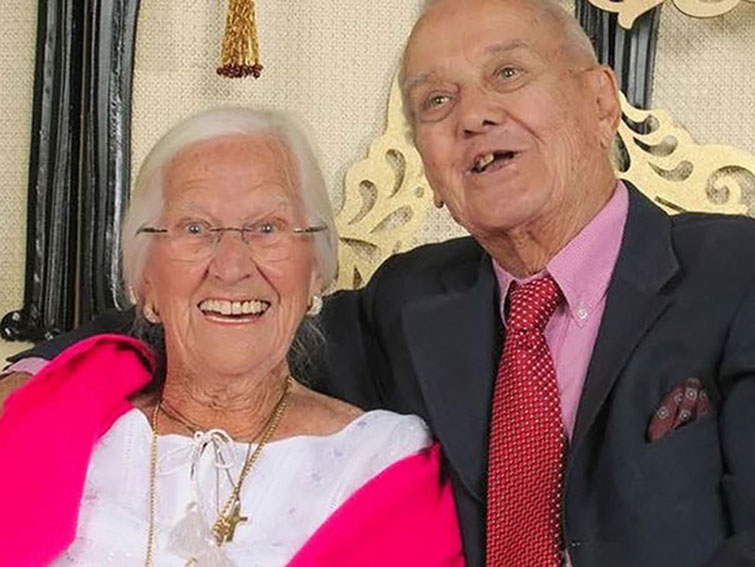 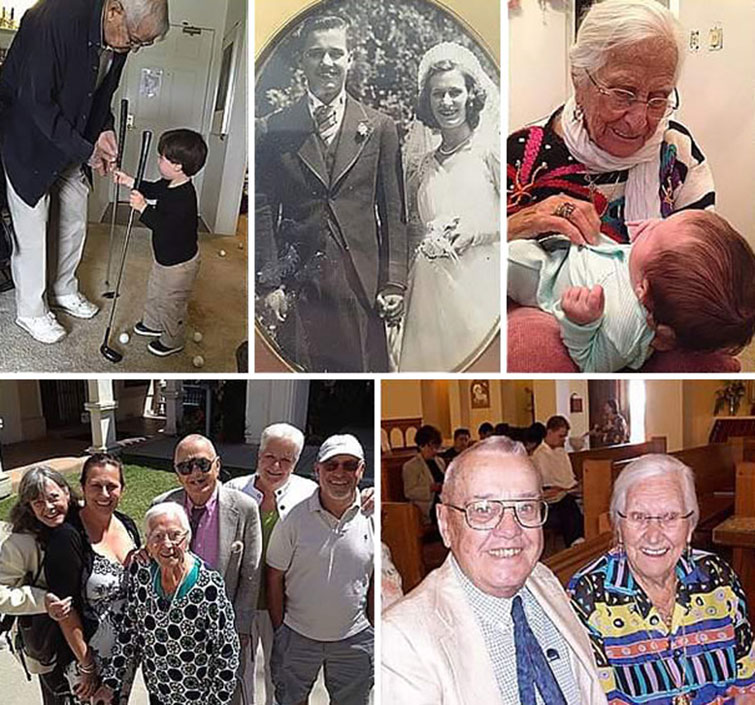 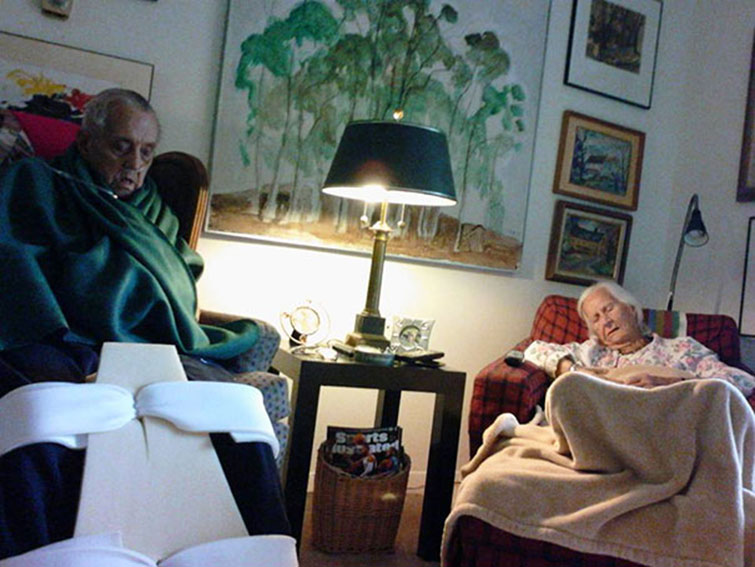 A video report telling their story: