Majority of Americans don’t know everything about their country and it is not surprising that a huge number of people don’t know a lot of facts about one of the biggest rivals of United States which is China. Some of the Geopolitical experts call China as the “sleeping dragon” due to its rapidly growing economy and great influence on the world. Here, you will know and learn some of the crazy yet interesting facts about the country of China that you don’t know. Check this out:

In order for the soldiers to keep their chins up, a pin is unsteadily hanging in the collars of their uniforms. 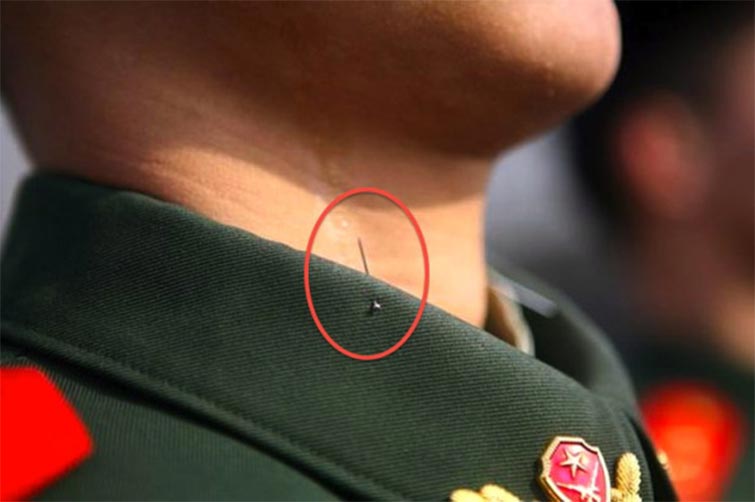 The Military Police of Republic of China teach their men the proper height to raise their arms while they are marching with the use of wires attached to poles. 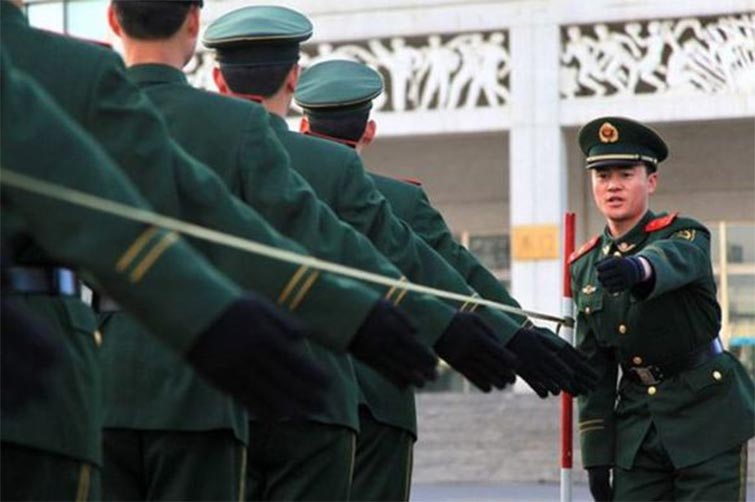 There are 100 million people in the country of China that live off the overall equivalent of one U.S dollar a day. 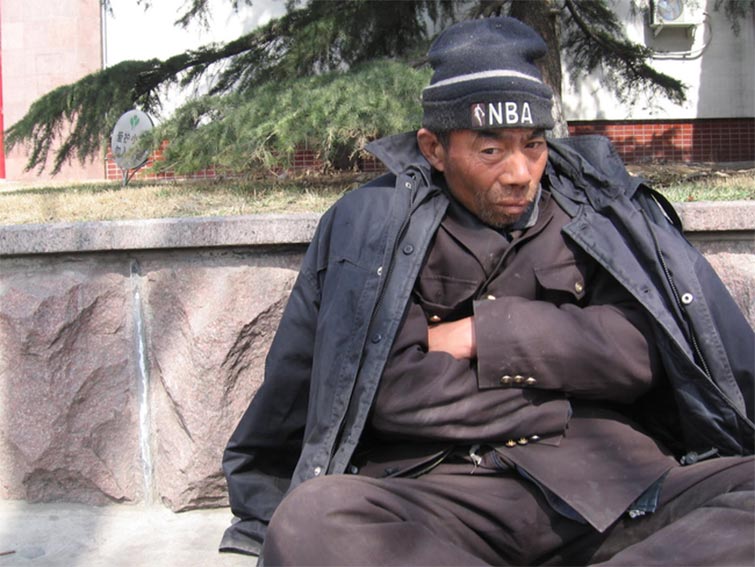 Ketchup was originated in the country of China and pickled fish sauce is known as ke-tsiap. 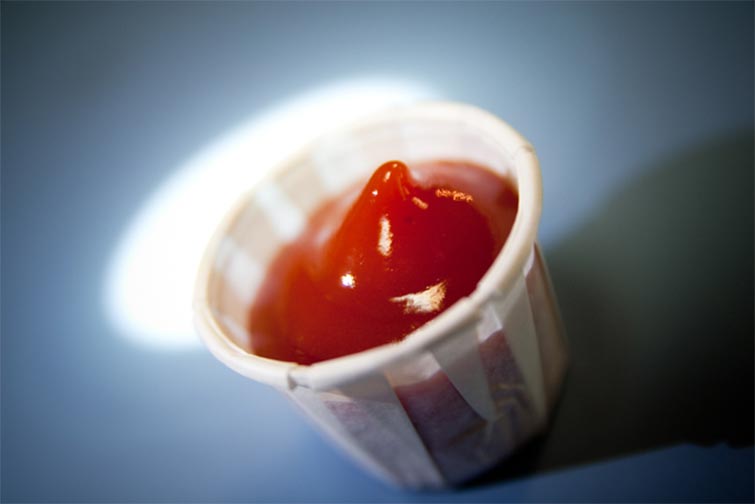 Instead of driving through, the people of China would pick up their food in the drive thru, park and bring the food inside the restaurant to eat. 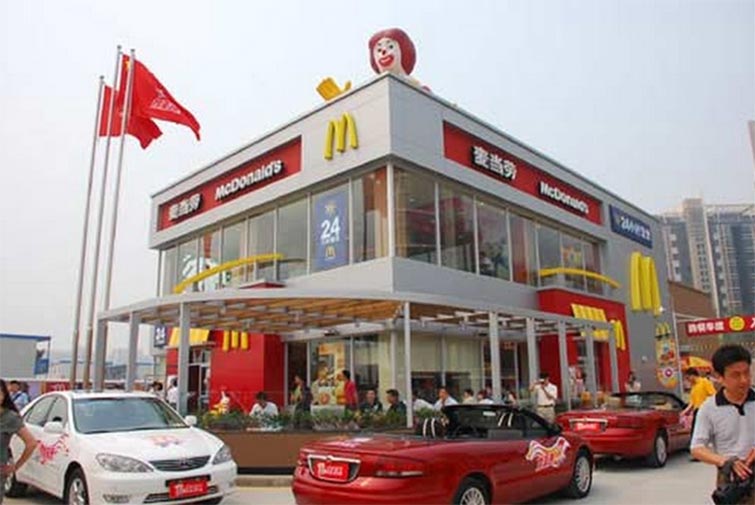