Ismael Sanz-Penais the animator who has been able to provide the sculptural facade of the Nidaros Cathedral in Trondheim, Norway in lifelike form through a unique continuous motion animation that makes effective use of a single photograph. Sanz-Pena combines the video with a lively and quick-paced Liberian field recording of chants, cheers, and drumming. This amalgamation adds an extra element of vitality to the animation that resonates with the viewer. When speaking with Colossal, here’s how the artist described his project:

“The major concept behind the film was to discover the movement in still forms. When you look at every sculpture, you’ll notice some movement, and it is the task of the animator to discover it, and the animator is responsible for discovering and emphasizing that movement. While I was editing my imagery, I discovered that a single image would be sufficient to create the entire animation. I made the film by zooming into the image and panning it row-by-row. I also had to make sure that the different architectural motives were in tandem with every increment. This was another way to get a structure to the film”

Sanz-Pena hails from Spain and he has worked and studied in the field of animation all around the world. Currently, he serves as an assistant professor of animation at the Kansas City Art Institute. 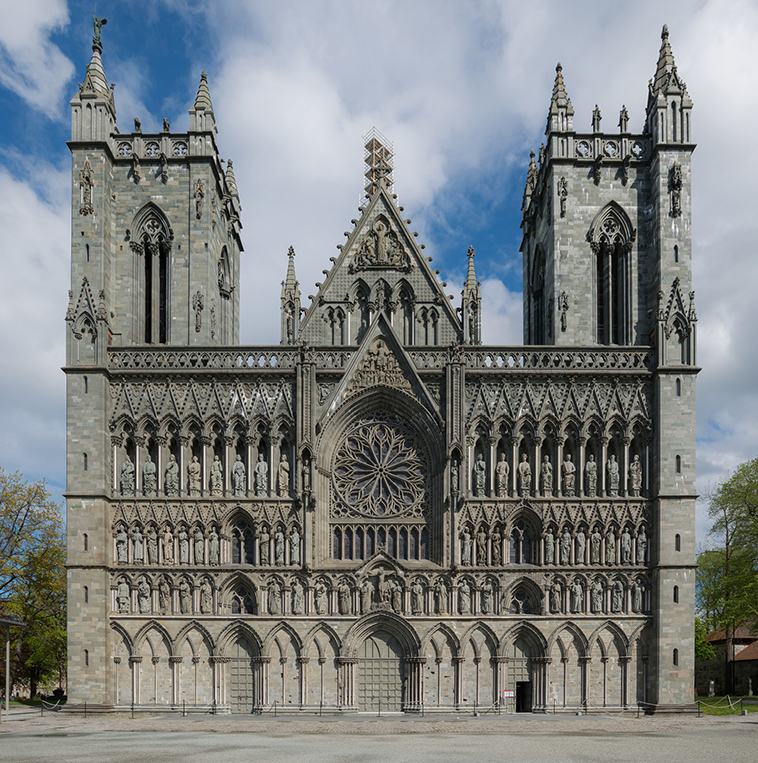